It’s simple, really: Donnelly Industries stands apart from its competitors in the world of general contracting because the company can self-perform any type of carpentry and can supplement with subcontractors when necessary.

President Chris Powers explains: If a drywall contractor is falling behind on a given project, Donnelly can send in its own team to get to the finish line with subcontractors.

Its strength in self-performing is just one reason Donnelly’s portfolio has grown. From servicing a large number of retail establishments in New Jersey where it’s headquartered, the company has shifted to become a general contractor with a wider customer base. 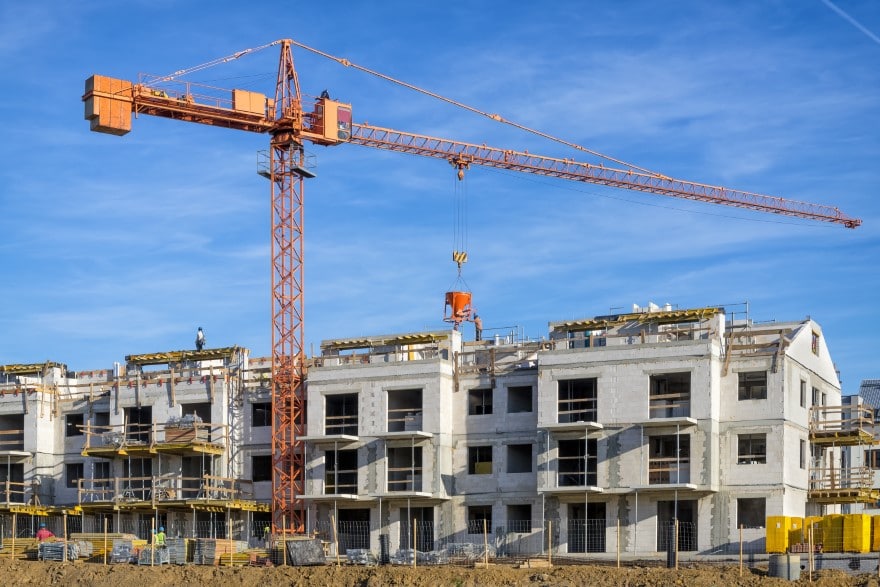 “The retail side has become not a very big part of our business anymore,” Powers said. “The relationships we’ve had for years and years have helped us shift into work where our expertise is valued. And that’s helped us develop new specialties.”

For instance, when a Toys ‘R’ Us shut down amid a corporate bankruptcy, Donnelly didn’t lose the customer; it shifted into a retrofit for a new tenant that was familiar with the company’s work.

“Our own development work has spread our reputation around,” Powers says.

Powers has been with the company, founded in 1977, nearly since its inception, starting with the company as a painter while in high school. He picked up the ability to network with subcontractors, hustle new bids and stay sharp on work crews; a skill set that helped him ascend to the presidency 20 years ago. 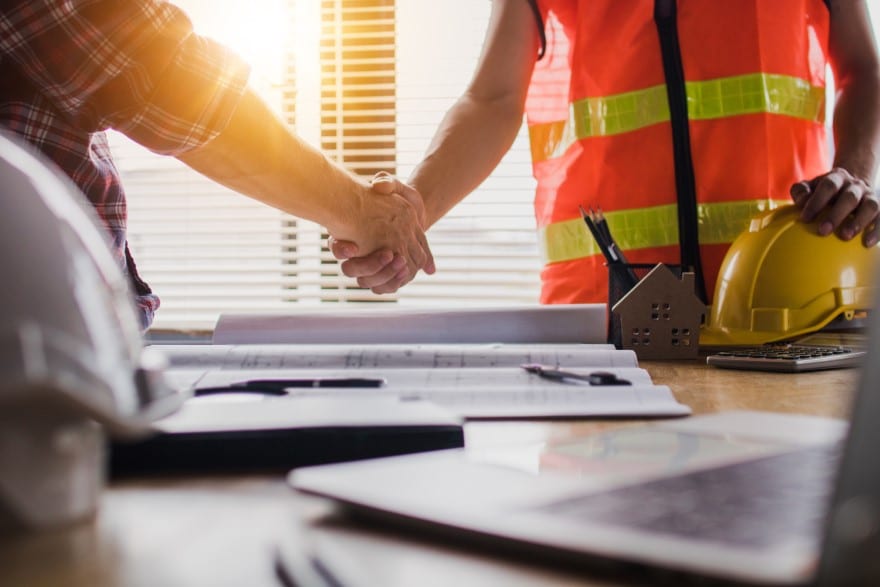 It’s an evolution Powers credits to his constant focus on building his skills alongside relationships.

“I just stuck with it,” Powers says. “The founder, Rod Donnelly, really wanted to grow the business and was always looking to develop through relationships. We were always focused on latching onto people in the retail world.”

As retail continues to shrink from its bricks and mortar, Powers seems strangely calm. “Retail is kind of dead, except around here in the New York City area where shopping is a way of life.”

Malls are still doing well near the company’s headquarters in New Jersey, especially at the high end. “It’s the medium-sized boxes that seem to be going out,” he says but, even there, the company has done deals to subdivide or repurpose medium-sized retail properties.

And the personal connections help, as well. When a friend of the business took Powers golfing, it turned out to be more than just a friendly business outing. 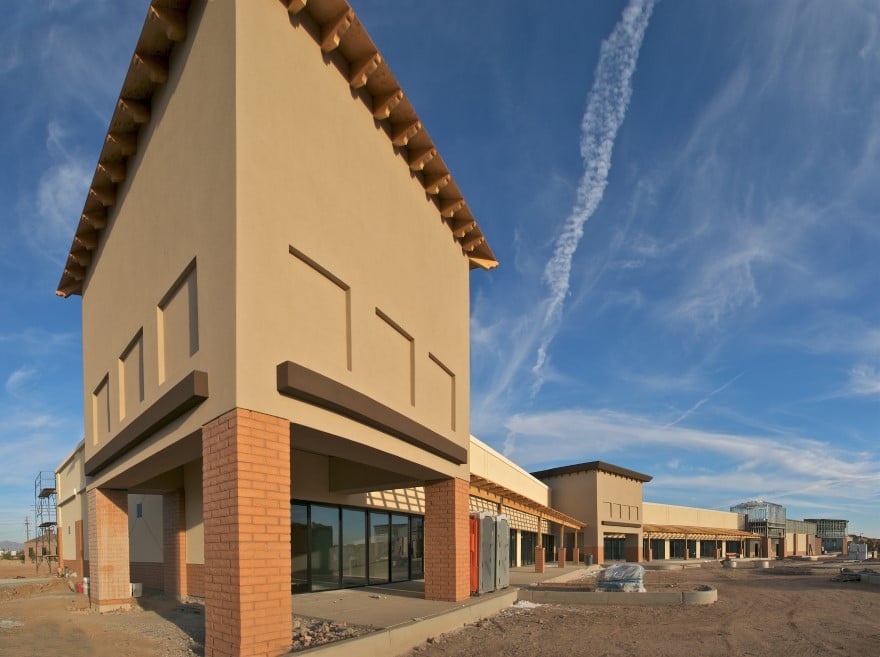 “They had seen some of our work elsewhere and asked it we wanted to try renovating their clubhouse,” Powers says, and now Donnelly is known for private clubhouse work—a unique building sector.

Or maybe not so unique. Donnelly typically renovates or builds five or six clubhouses at private clubs in the Northeast per year, and “most clubs are just trying to keep up with the club down the street,” Powers says.

“It’s basically a garage door opens up and you hit out of a bay where there’s cameras on you, analyzing swing and swing angle and stuff, Powers says. “It’s pretty neat. It’s one of those things we learned how to do.”

Golf simulators allow clubgoers to play any “course” in the world. The trouble with that? “It was basically a wiring issue. We’re bringing the data to a single point, and then a simulator company just comes in and does a plug-and-play install.”

The result was popular enough to launch Donnelly into fitness facilities. It also led to renovation work for Baltusrol Golf Club, the private 36-hole golf club in Springfield, New Jersey, founded in 1895.

Working on the signature clubhouse at a golf club that’s hosted five U.S. Opens and two PGA Championships was the ultimate “feather in our cap,” Powers says, and it led the company to develop a new reputation.

With a fleet of 60 vehicles and more than 100 employees, including eight project managers, 15-20 field superintendents and dozens of staff foremen and laborers, Powers says the company’s growth comes from its core talent base.

“What sets us apart is we can self-perform any kind of carpentry trade, so if there’s a problem getting a sub in to one of our jobs, we can drive a schedule by relying on that in-house,” Powers says.

When a drywall contractor is falling behind, Powers can send in their own people to help them get to the finish line. Doing the work in-house also provides a better margin than using subcontractors.

“Most of our references will tell you that, when we have our own people on the job, we can get a lot done in a short amount of time,” he says.

And Powers sees the retail sector continuing to rely on renovation, specialization and repurposing, even if brick-and-mortar shopping is on the decline. If the company hadn’t evolved to master any trade and to avoid specializing in one building sector or another, that might be a problem. 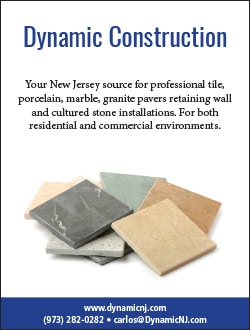