For many businesses in the U.S.—especially franchises—the pandemic has posed considerable challenges, from reduced store capacity to employee health and safety. But while some companies have had to scale back operations, others have found new opportunities for growth.

One business that’s managed to thrive is Restore Hyper Wellness, a retail provider of services such as IV drip therapy, whole body cryotherapy and mild hyperbaric oxygen therapy, to name a few.

Based in Austin, Texas, the company expanded its footprint last year, opening 40 new locations across the U.S. Having helmed its construction department since October 2019, Chris Neal has been instrumental to Restore’s recent boom. 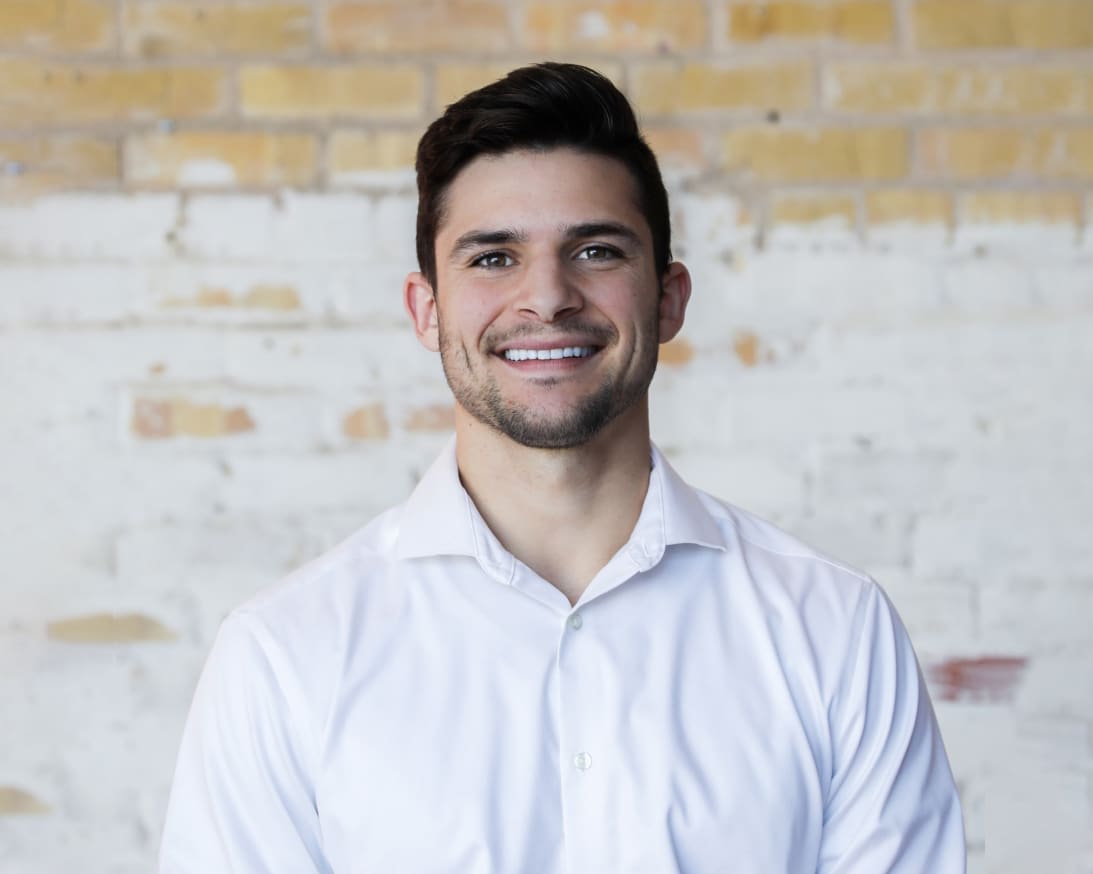 “Restore didn’t drop at the same rate as others during the pandemic,” says Neal, the company’s director of development. “Confidence and dependability give franchisees more trust in our system, enabling us to grow in tumultuous times.”

The company is among the fastest-growing franchises in the nation, expanding from 34 to 74 locations in 2020 alone. In just five years, it has reached an impressive milestone, delivering its 1 millionth wellness service in 2020. By the end of 2021, Neal says the aim is to have over 150 open locations.

Unlike traditional healthcare services, which often require long waits (and eye-popping insurance bills), Restore’s emphasis on customer service has helped position the company as a welcomed alternative in the field of proactive wellness services.

For Neal, the goal is to make Restore’s offerings more accessible. In other words, “My job is to streamline processes,” says Neal. “We can credit this expansion to working with a truly capable team of vendors like Interplan and getting to the bottom of major hiccups in production.”

Leveraging his experience in construction management, Neal is taking simplifying the processes for opening new locations and creating an even more welcoming environment for Restore’s growing clientele.

That plan has been complicated by a pandemic that’s rattled the construction industry, causing delays in everything from procurement of supplies to in-person permit reviews and inspections—as well as complications for things like work schedules.

“It’s a daily uphill battle,” says Neal, “but it’s one we are winning despite the chaos and uncertainty of the world around us.” 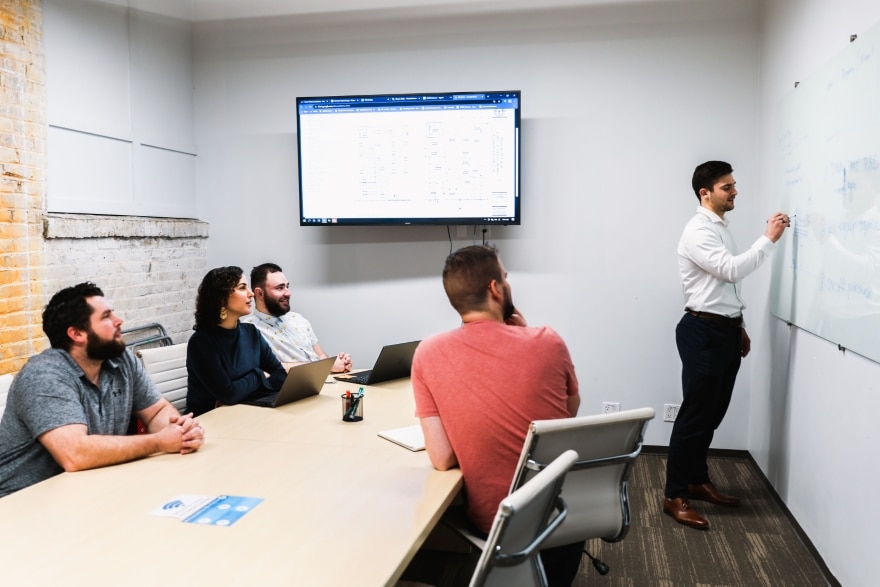 When he started as director of development, he inherited a team that had no prior experience in franchise construction. His first objective was to assess the department’s process: discussing triggers and pain points and aligning systems with the aim of “building smarter and scaling broader.”

For example, Neal found that fire marshal inspections and specialty permits (for things like nitrogen tanks) were slowing the process, due in part to a lack of emphasis on just how safe the company’s systems are.

“We go above and beyond the code requirements with our nitrogen safety systems,” Neal explains. “So we needed to ensure every fire marshal understood this.”

With the initial assessment completed, he streamlined the franchise development process by involving team members according to how their skill set fit with the timeline of the buildout, creating a structure where expertise and efficiency went hand in hand.

Thanks to these changes, Restore has significantly reduced the time it takes to open a franchise by nearly half—from more than 300 days to under 190, in some cases.

“The challenge now is how we manage this rapid growth,” Neal says. “It’s all about creating greater continuity, both in terms of making the builds uniform and streamlining our processes.”

Experience is the best teacher

According to Neal, working on large, complex projects prepared him for his current role. Prior to joining Restore, he spent nearly six years as a project manager for IMC Construction and Rogers-O’Brien, managing multi-million-dollar projects for clients like Vanguard, Comcast, Penn Medicine and BMW.

At the Philadelphia-based IMC, he contributed to projects ranging from mid-rise medical office buildings to data center renovations and new builds—including a new corporate world headquarters for Sunoco. 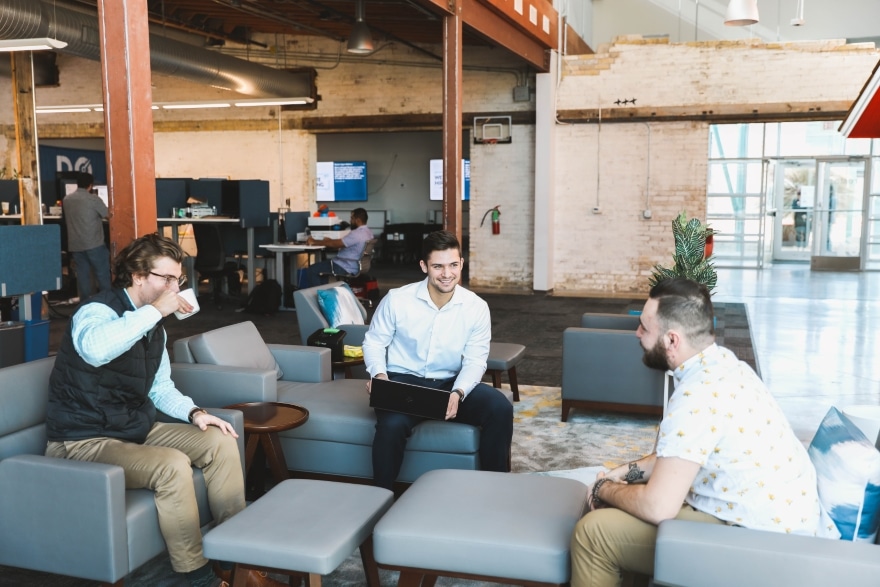 Asked to reflect on his career thus far, Neal is quick to credit his education at Drexel University, where construction management students are offered co-ops (or high-level internships) at local construction firms to gain real-world experience.

“For me, that was a formative time,” he recalls. “I’ve always loved solving problems. It’s part of the reason I got into construction. But there’s nothing quite like being on a job site and seeing how things work—and don’t.”

In some ways, Neal’s knack for business and engineering is one that’s in his blood. Growing up with a father who used his engineering background to climb the corporate ladder at his company (where he eventually became CEO), he saw firsthand the importance of being multi-faceted.

Now, he is taking what he’s learned to help one of the country’s most successful health and wellness companies plan for its own promising future.

“The executives at Restore trust me to guide the company towards major growth,” says Neal. “In the past, I focused mainly on large-scale commercial construction. At Restore, we produce the same volume, but across a lot more projects. We’re on a really unique trajectory, which has given me an opportunity to enact innovative processes that help us achieve our long-term goals.” 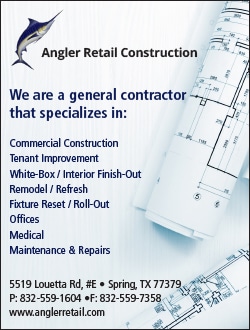 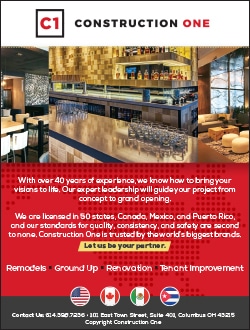