It sounds like a battlefield promotion, but it’s one that Chris Mansky would have accepted under any conditions.

While he’s still the Southeast regional construction director of International Workplace Group, the world’s largest flexible workspace business and parent company of Regus and Spaces, much has changed since he joined in August 2015.

Corporate clients are adjusting to a flexible, hybrid work model that may be the new business norm, and they’re enlisting IWG to bring it to fruition. But while he’s been overseeing projects from Florida to California to Oregon, Mansky says the highlight is taking shape in his backyard. 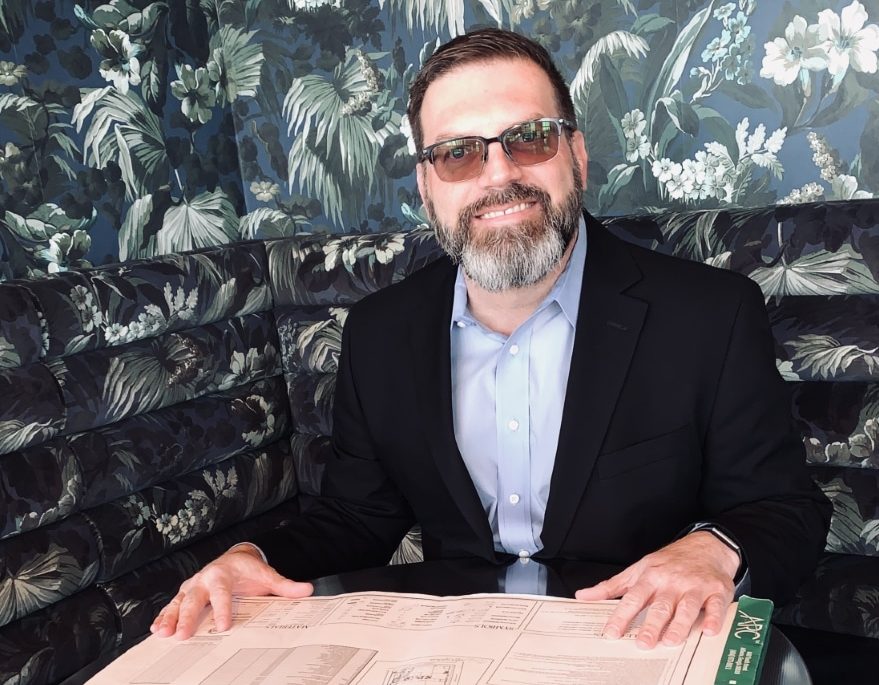 “Quite the feather in my cap,” Mansky says, noting that Atlanta, along with Manhattan and Dallas and more recently Miami, have been IWG’s four busiest markets as of late. Atlanta, like the other cities, being home to Fortune 500 companies, he doesn’t anticipate trouble finding tenants, given the location and the amenities that will give Signature Star Metals the feel of a five-star hotel.

The project is currently in bidding and permit approval phase with construction to start shortly.

“Our network is rapidly growing across the markets,” he says. “Businesses of all sizes are now working in the hybrid model, splitting their time between home, a workspace close to home, and a headquarters. They have rapidly appreciated it is better for their people as well as better for the bottom line and the environment.”

The need for such workspace notwithstanding, he’ll acknowledge challenges aplenty in carrying out the plans. Mansky initially saw significant cost savings at the Atlanta Signature. Only on paper, however, for price increases in commodities and an interrupted supply chain reduced savings. You name it, he says—wood, steel studs, drywall, LED lighting, computer chips and more have gone up between 7 and 13 percent in price. Even copiers and coffee machines haven’t arrived on time. 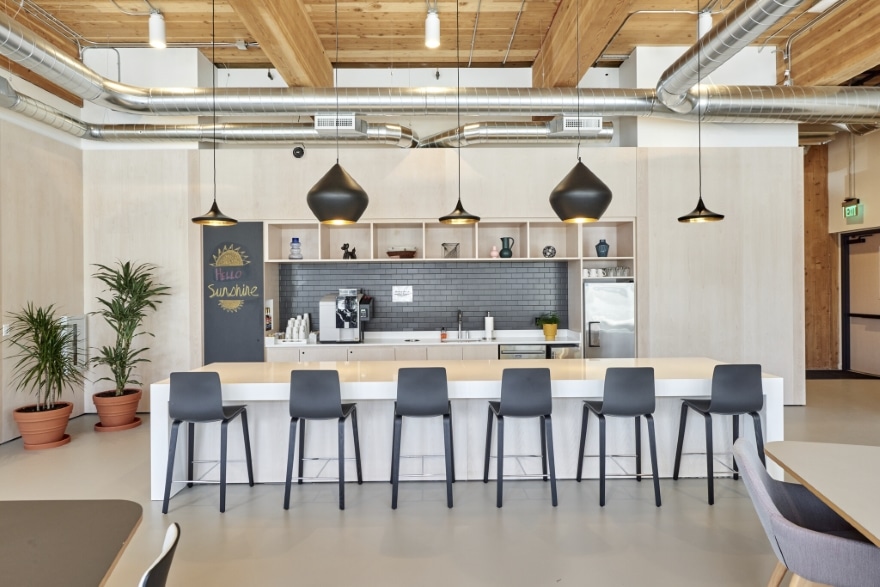 Labor also has gone up in price, with contractors hard-pressed to fill the ranks with capable carpenters, electricians, plumbers and other trades. While the permitting process has proceeded in Atlanta, he says the same can’t be said in other locales.

“Miami’s been the most difficult,” he says. “The growth there is exponential with so many New Yorkers having relocated there.”

He has overseen the opening of new centers and multiple renovations of existing facilities, including in Portland, Oregon, and San Diego, California. While much of his oversight was done remotely during the pandemic, he has resumed traveling. There is no substitute to judging progress onsite, he reminds.

An architectural graduate of The Ohio State University, Mansky credits his early years as a project architect with giving him a well-rounded background.

“I now run on a dual track as construction manager and design consultant,” he says. “I’ve got my hands in the design process and know what products fit best, pass it on to the global design chief, and focus on construction.”

He honed his architectural skills with two Atlanta area firms, Robertson Loia Roof and CGLS, before designing and managing construction for nearly a decade at Gwinnett County Public Schools, Georgia’s largest K-12 school district. While his later IWG projects might mark his career high, Mansky takes just as much pride in having the school district to serve its students. 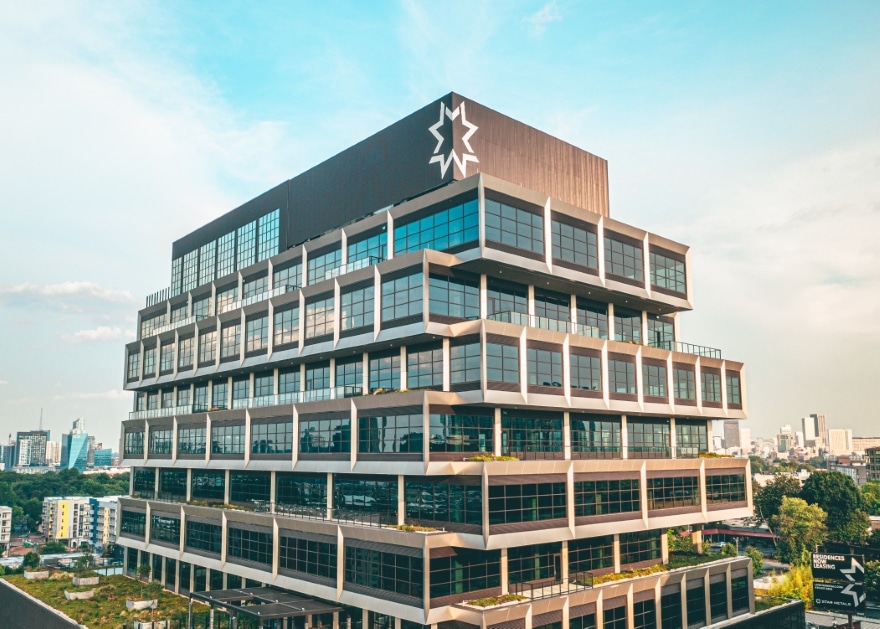 He’s feeling just as much excitement in the run-up to Signature Atlanta. West Midtown is a much desirable mixed-use district, a lively urban neighborhood with work and play within proximity. And it is important to play, reminds the devoted father of a college-age Eagle Scout son. He speaks fondly of a 10-day, 110-mile hike they did at the famed Philmont Scout Ranch in Cimmaron, New Mexico, back in 2017.

Only there hasn’t been too much time for play lately, not with so many companies adapting to a new workspace model and calling upon IWG for guidance and solutions. He’s managing a large portfolio that in the IWG construction vernacular includes NCOs or new centers opening. There’s been Spaces Falls Tower in Greenville, South Carolina, and Spaces CocoWalk in Miami, each of which opened on the same day in mid-October, and Spaces MLK in Portland, which opened last February.

And, of course, the soon-to-be open Signature Star Metals in Atlanta.

“The pinnacle of my career,” he says. “The largest and highest-profile project I’ve finished to date with IWG.” 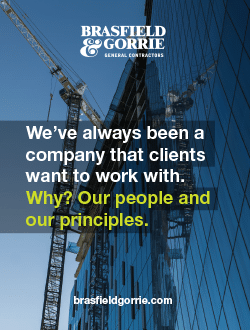