Chris Freund has been building community since third grade

While Chris Freund’s title at Rockwood School District may be director of facilities now, it’s not the one he started with.

Freund started at the Eureka, Missouri-based district when he was in third grade and transitioned from student to employee in 1991 as a temporary summer painter. Having attended some of the district’s31 schools helps him better understand the needs of its 21,000 students, he says. 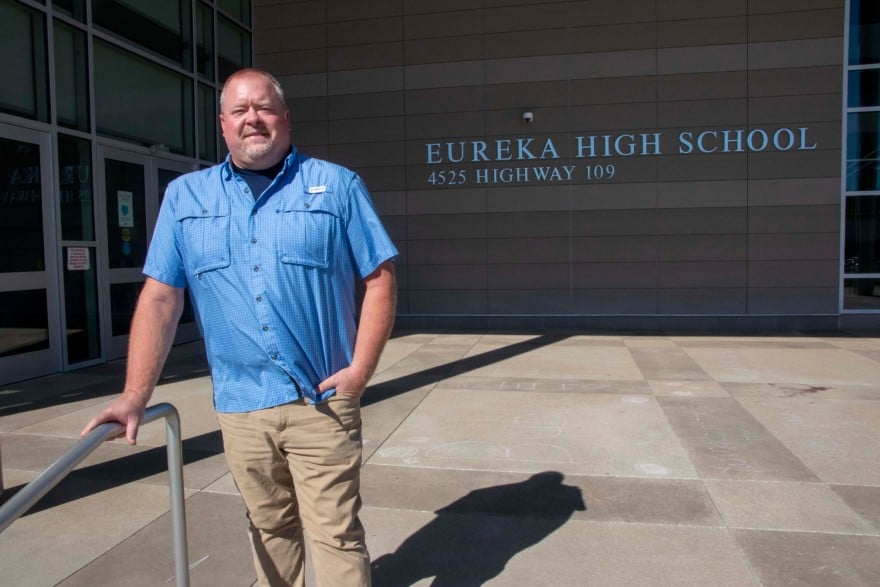 This perspective has allowed him to build lasting relationships, which he says  makes it easier to work through challenges and create facilities that truly reflect what students and teachers want and need.

“It’s a big district but it’s tight knit, and the one thing I know for sure is that relationships are huge,” Freund says. “Knowing the district and the community so well helps ensure projects are successful because there’s trust and understanding from the start.”

Trust has been especially important during the COVID-19 pandemic, he says. The district, as well as parents, rely on Freund and his team to keep everyone safe.

All students started remote learning in March 2020 and returned to in person in October 2020. Over the summer, Freund and his team did “a heavy deep cleaning” of every school, he says. When students returned, the facilities team increased the frequency of cleaning and disinfecting procedures, and made modifications to some cleaning products. They also had to ensure the products were food safe because students at some locations were allowed to eat at their desks to avoid crowding in the cafeteria. 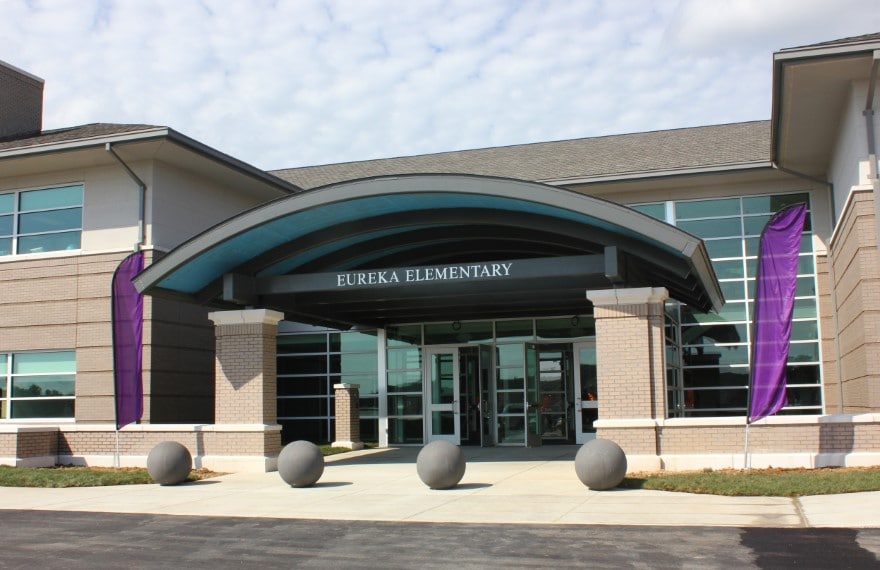 While more supplies were purchased for the pandemic, Freund says the district already had great tools and products in place. Shortly before the pandemic started, for instance, his department had purchased additional cleaning equipment to combat flu season.

For this school year, Freund says the cleaning protocols are largely the same as last year. Now, though, air ionization systems are being installed in every building to knock virus particles out of the air so they can be cleaned off surfaces.

“I’m very proud of how we played a role in getting students back into the classroom,” Freund says. “Due to Rockwood’s fastidious and responsible response, students were able to go back sooner than other large school districts in the area.”

While responding to the pandemic occupies much of Freund’s time, he’s still worked on several renovations and new builds over the past couple of years, which is the main part of his job.

Since 2015, the district has been approved for $140 million in bonds for facilities projects, most of which has been used to improve labs for science, technology, engineering and math. (A portion was also used to build a new 108,000-square-foot elementary school to meet increasing enrollment needs.)

The district’s four high schools have had their STEM labs renovated to be larger and modernized. The labs themselves, and the adjoining prep rooms, have been expanded and new equipment has been installed. 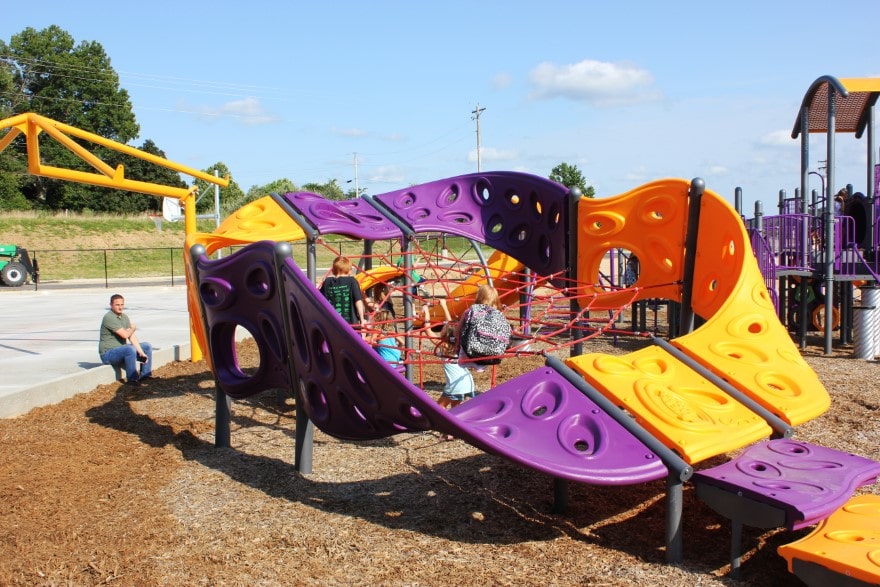 At Eureka High School, a 93,000-square-foot addition was completed in September after three years of construction. Most of the addition is dedicated to STEM learning, Freund says.

The STEM labs at each high school are all similar in layout and design, which made them easier to construct, Freund says. Rockwood School District uses a unique approach to its construction, where every project is managed by Freund and his team rather than by an outside construction manager. He says this allows them to have more control over each project and save money, which then is reinvested in other potential projects.

Looking ahead, Freund says $2.4 million in cycle maintenance will be done in each of the next couple of years. And, as enrollment continues to be monitored, more schools may require additions in the future.

“Having been here since a child, it’s amazing to see how much these schools have transformed,” he says. “There’s no question that it’s rewarding knowing I’ve played a role in that change.”

Freund is quick to add that none of the changes at Rockwood School District could have happened without lots of help from district staff, design teams and construction teams.

“With all the transformation we’ve had in the district, everyone on the facilities team plays a vital role,” he says. “I try to always remind them that this wouldn’t be possible without them and their hard work.” 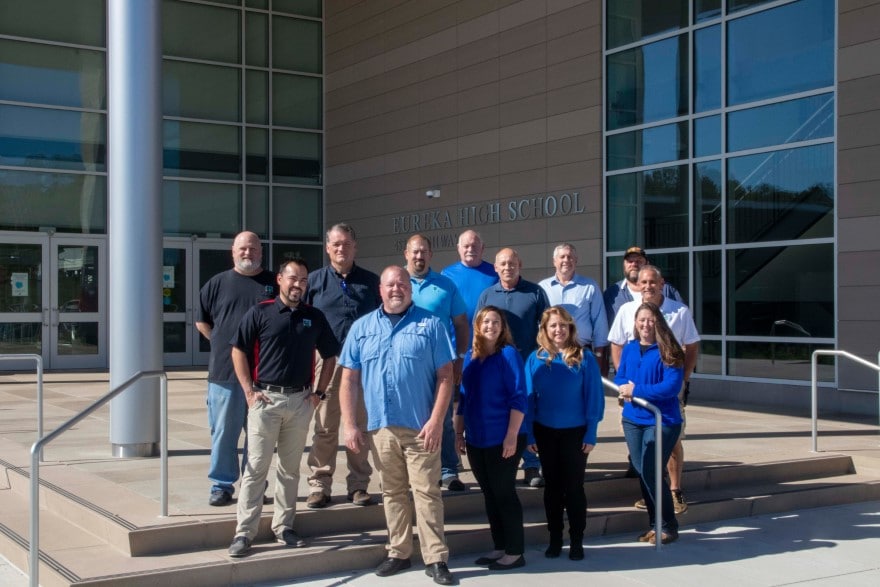 With relationship building being so central to Freund’s work, he says it’s important to him to support his employees. He says he never wants employees to “feel lost in the mix” or overlooked.  Instead, he uses his own path at Rockwood as an example of what others can achieve. When he started as a summer painter after graduation, he never expected to one day be leading the facilities department.

“I’ve experienced multiple levels of jobs in the facilities department,” Freund says. “I’ve performed so many responsibilities here and have worked on every single school, so even though I’m director now, my employees know that I’ve been where they are and that I understand the work they’re doing and how important it is.” 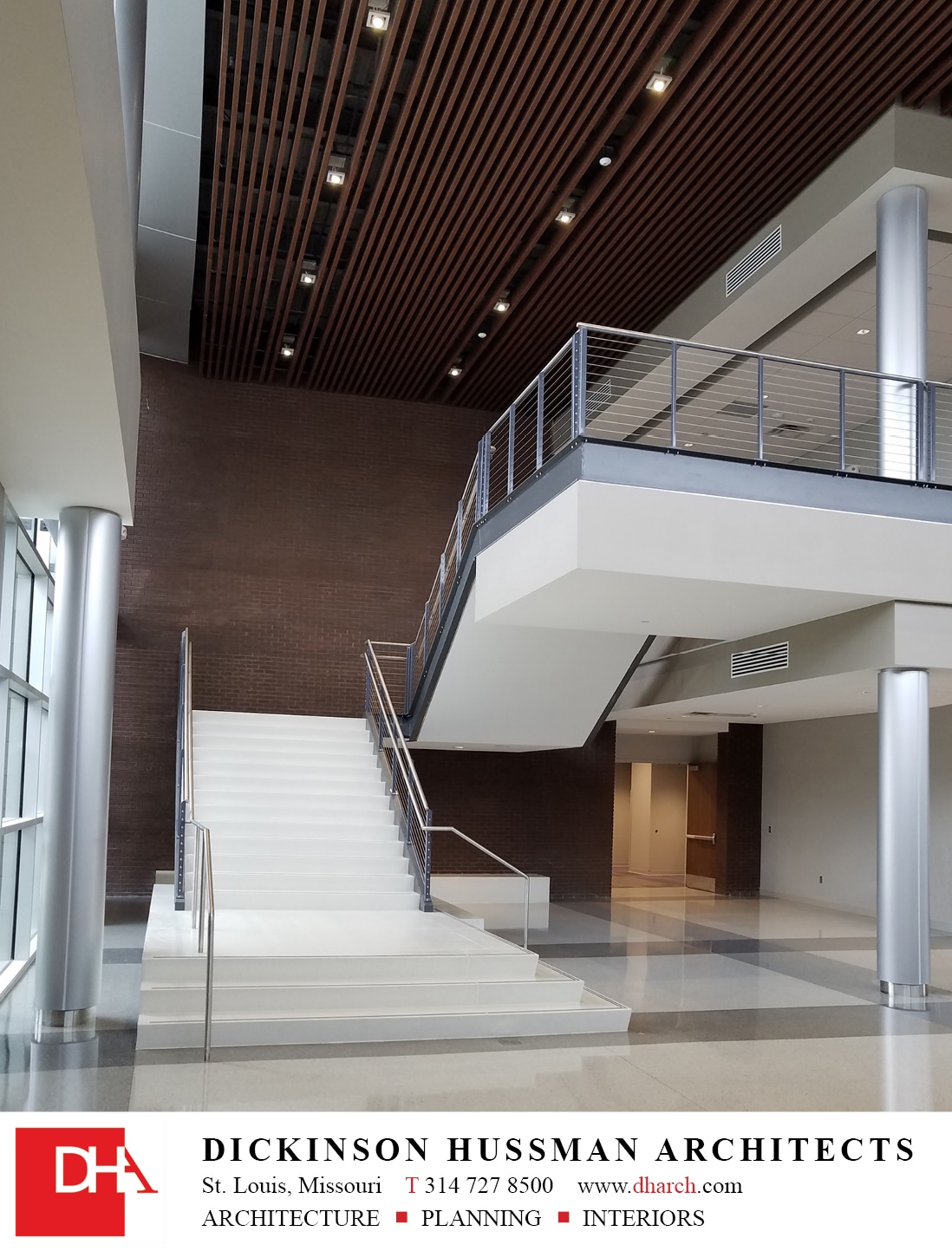 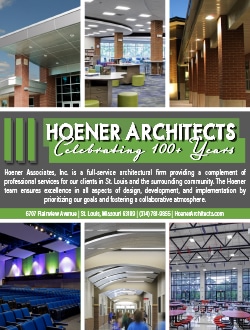 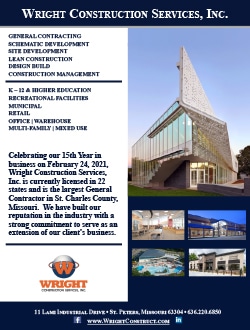