Granted, these aren’t the car washes you grew up with. The conveyors still pull vehicles through the cleaning stations, adding suds here, rinsing them off there. But there are modern additions, too, including kiosks to select and pay for services, free self-serve vacuums and eco-friendly cleaning solutions and ceramics to protect auto paint. Customers can also enroll in subscription services allowing them unlimited washes.

“I really like this industry. It’s growing fast,” Donner says. “Mammoth is also making the car wash industry a great place to grow a career rather than just a place to work out of school.”

Founded in 2002 by Gary Dennis and Chip Hackett, Mammoth Holdings has grown to become the sixth largest conveyor car wash operator in the U.S., with 92 locations in the Southeast, Southwest and upper Midwest. 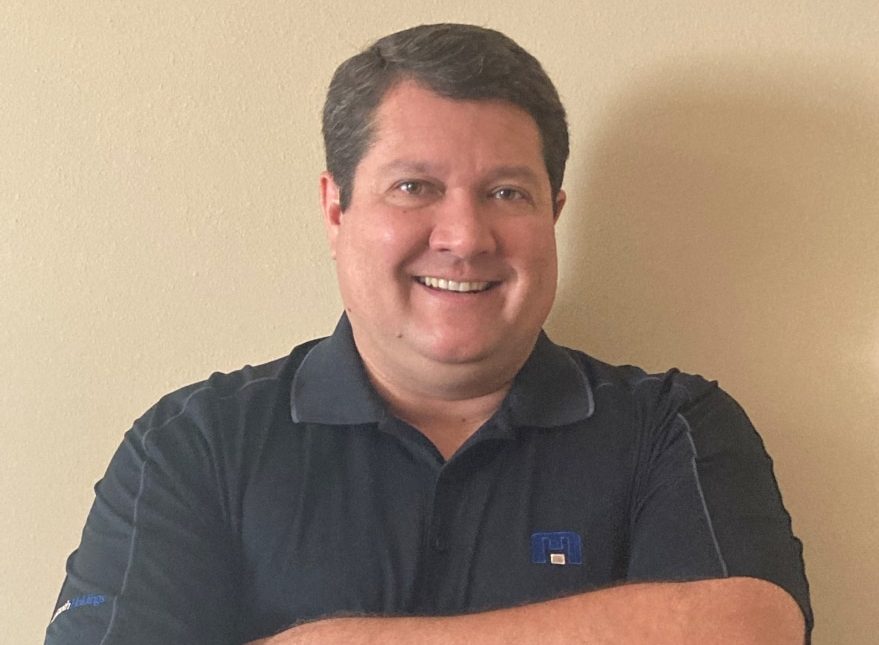 “It’s the best board of directors we could ever want—they’re actually a business advisory council,” Donner says. “I partner with the operators to use their local knowledge to find real estate that’s good to expand to. The owner can see their brand grow and use Mammoth to help them do it.”

Working with Tracy Knapp, the director of construction and facilities, Donner is responsible for finding new car wash sites. The parameters don’t differ much from site evaluation and selection in the restaurant or retail industries. The locations need to be visible and accessible—a busy traffic corridor is ideal, he says.

About half of the properties he and Knapp evaluate aren’t zoned for car washes. That use may have been overlooked or prohibited as zoning regulations were developed and Mammoth needs a governing board to issue a use permit.

Donner says car wash structures don’t differ from a standalone restaurant or store in appearance and square footage. They’re also similar in requiring traps and filters to prevent wastewater from getting into clean water supplies.

Donner says the subscription services and self-service kiosks are changing how Mammoth’s brands and the industry operate.  But Mammoth team members are getting perks, too, such as individual lockers, break rooms and employee restrooms. They also can progress and develop.

“People don’t think of it as a place they can grow a career,” he says. “But the rate of growth in the industry assures quick movement—people can go from washing cars to becoming a vice president in a few years.”

He’s begun growing his development department team, too. Dwayne Shmel has joined as director of design and architecture. A departmental executive assistant joined in April to support Donner, Knapp, and Shmel as they travel. Donner’s also hired three people for regional real estate management positions and is looking to add others this year. 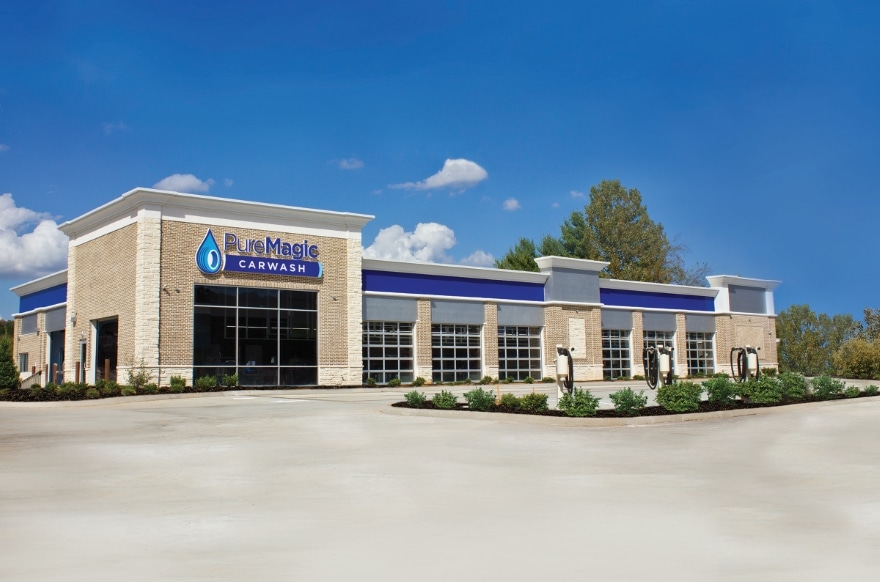 He’s tapped into his experience in the restaurant industry to build his team of outside consultants, including two architects—one a landscape architect and the other a civil engineer to help develop new car washes.

To build new car washes, Donner says he works with MAPP Construction LLC, a Baton Rouge, Louisiana-based contractor he’s worked with in prior jobs. He also works with Egan Sign, a Wyomissing, Pennsylvania-based signage contractor he first used while working on a national rollout program in a prior job.

Building from bayou to Bahrain

Though Mammoth is about keeping cars clean, Donner jokes he comes from Louisiana, where people sometimes view mud on their tires as a source of pride.

The New Orleans native is the seventh generation of his family to reside in the Big Easy since emigrating from Ireland—he even rode in the city’s St. Patrick’s Day parade this year. Donner earned dual bachelor’s degrees in business law and Spanish from Louisiana Tech University.

After graduating, he joined Whataburger franchisee Powco of Louisiana as its director of real estate, construction and facilities. He led project teams developing four restaurants in Louisiana and Mississippi and was a consulting development manager on three other projects in Louisiana and Florida. 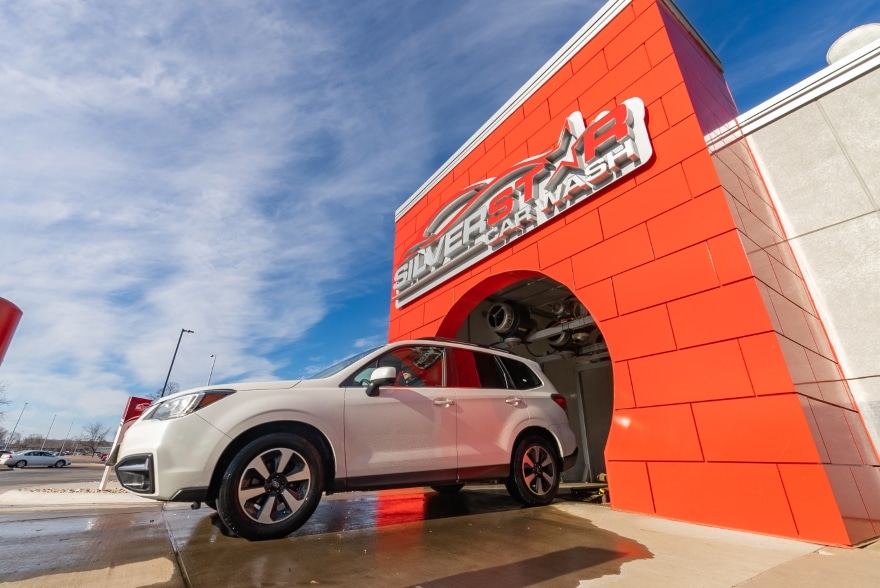 In April 2006, Donner joined Brinker International as a regional property development manager and guided the construction of more than 25 Chili’s Grill & Bar restaurants from Florida to California. In 2008, he became director of global development for all of Brinker’s brands in Europe and the Middle East.

Donner returned to his hometown in November 2011 to work for the Port of New Orleans, leasing and developing its commercial and industrial properties along the Mississippi River and Inner Harbor Navigational Canal. He returned to the restaurant and retail industries in November 2014 as vice president of project and development services for JLL, working with clients including Wendy’s, Lowe’s, Pizza Hut, and Uber as they expanded in Louisiana and Mississippi.

In 2017, he was recruited to join International Car Wash Group. As senior director of design and construction, Donner helped the company expand into the U.S. before it was sold in 2020. He joined Mammoth in 2021.

“This has been very exciting. I’ve been lucky enough to be in positions that cover the entire life cycle of real estate, and this is the first time I’ve had the full control of bringing that together under one department.” 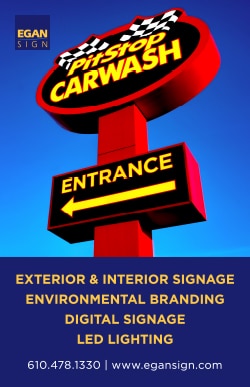 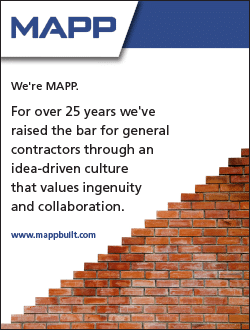