It’s a job taking you so deep into the Alaskan interior that you passed the middle of nowhere miles ago. It’s you and your excavator, digging, hauling—working.

Then comes the text or call, a rep from the dealer who sold you the excavator has a reminder about service, or even an alert the equipment’s telematic reader has spotted something in need of repair. And because an excavator is not something you simply drive into the dealer, you can set up an appointment for field service, and then get back to work. 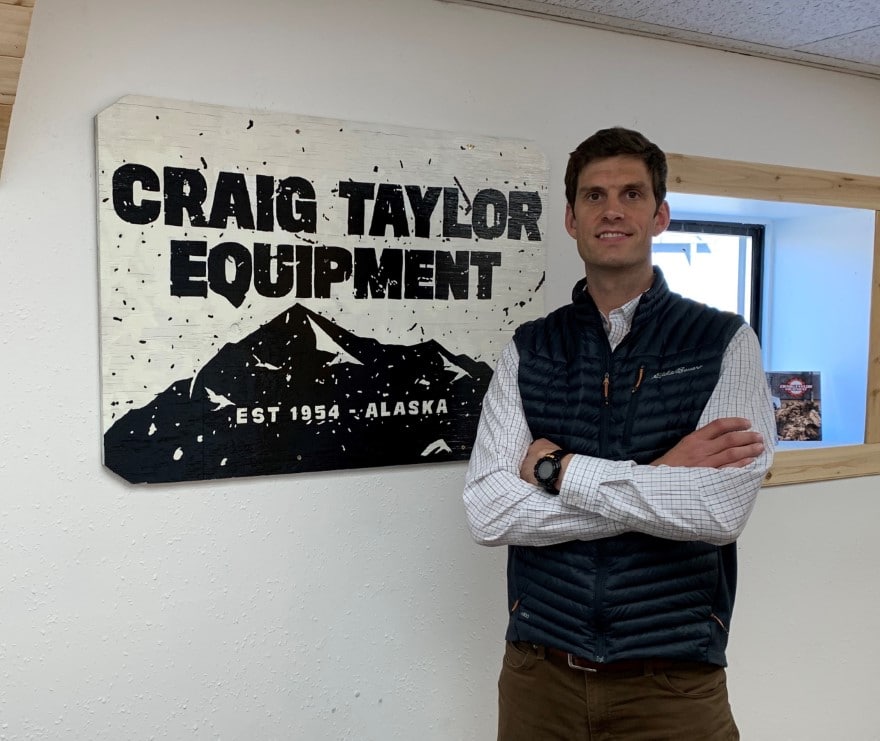 “Downtime is everything,” says Chris Devine president and CEO of Craig Taylor Equipment. “Every minute of it costs them money, and it’s magnified because the Alaska construction season is only 120 days long.”

Devine makes it his business to minimize downtime, in part by merging the manufacturer’s telematics with CTE’s own software for better customer outreach.

“We’re a new take on this industry,” he says. “We come from a tech background and we’re trying to bring a new perspective driven by tech and based on optimizing the customer experience. That’s not a novel concept, but we’ve supercharged it.”

Craig Taylor Equipment was founded in 1954 by its namesake and bought from the Taylor family by co-owners Sean McLaughlin and David Hoffman in 2013. The company operates four stores in Anchorage, Fairbanks, Soldotna and Wasilla and provides sales, parts, rental and service to everyone from contractors, miners and the weekend warriors looking to tame the landscapes behind their homes. 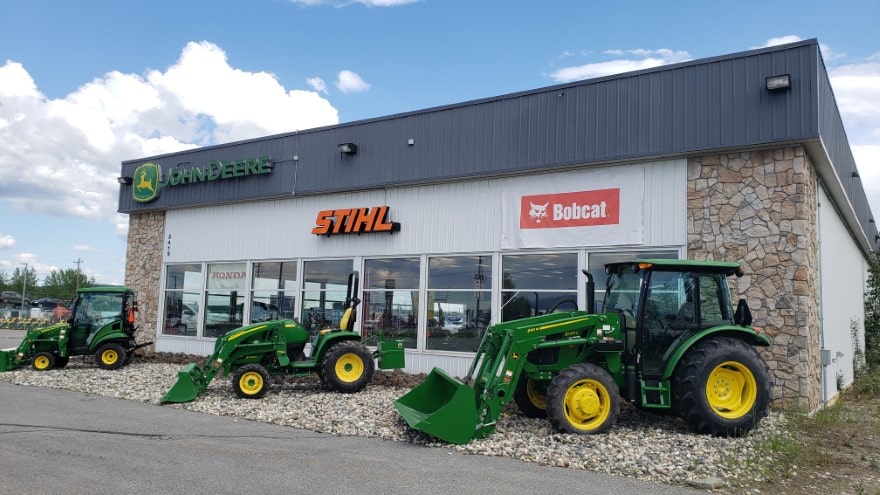 So while the company itself is not a startup, McLaughlin, Hoffman and Devine consider it as such because they’ve pushed the envelope on how CTE operates, and in many ways, reshaped the business from the ground up.

In 2020, Devine says CTE is continuing to enhance its overall customer experience by creating deeper links between the dealership and customer to ensure no one is an afterthought following a sale.

The outreach begins no later than a day after a sale closes, with the customer receiving an auto-generated text or email thanking them for their business and asking them to fill out a survey.

A day later, the customer receives a message with contact information for each department. Within a week of the sale, the local service manager calls to check in and remind them when the first servicing is due.

“It keeps them with us,” Devine says, adding the parts department has the same types of outreach, and the customer is also given the proper access points to make calls as quickly and directly as possible. 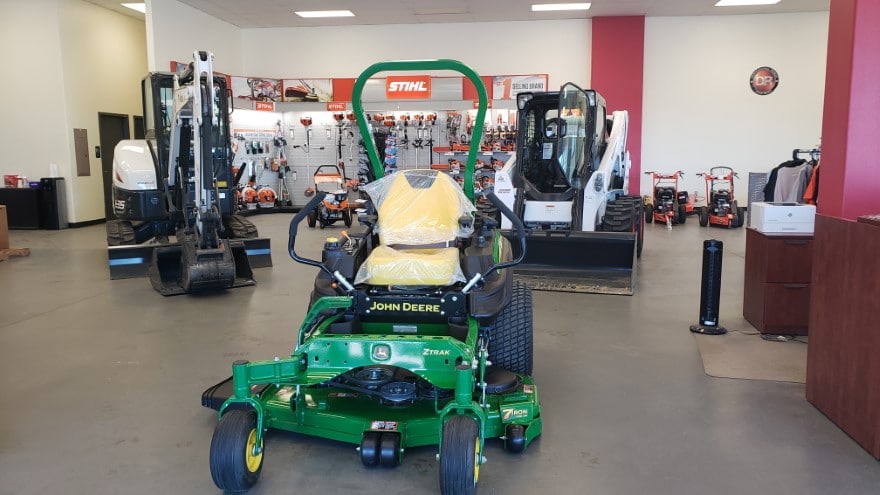 The systems uses analytics and AI that create a record of customers’ activity. So not only is a customer calling directly, CTE service and parts reps have instant access to everything about their history and can deliver a customized experience.

“It sounds subtle but there’s a huge experience improvement in doing this,” Devine says.

That platform was set up independently from the manufacturers’ telematics, but incorporates that information, too, he adds.

The software and analytics platform, called Flyntlok, is homegrown, too. Devine joined CTE about seven months after McLaughlin and Hoffman bought it, hired to analyze the business systems and be a change agent for things to come. But when the three matched up what they wanted to do technologically with what was available on the market, the results weren’t good. 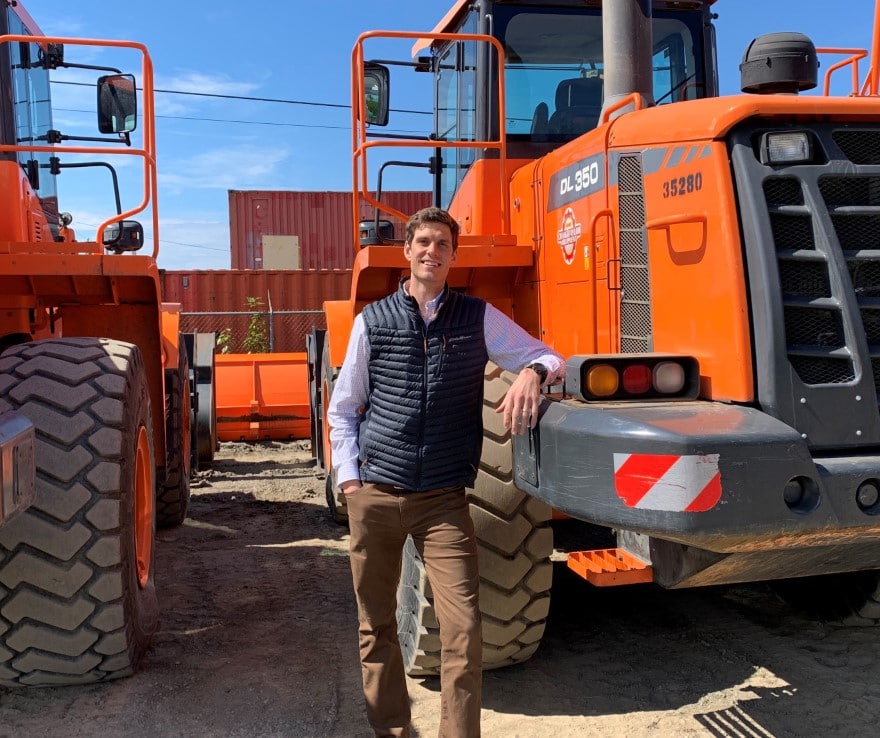 “Forget it, I’ll build it myself,” he recalls McLaughlin saying during a strategy session in his driveway.

And though McLaughlin had built software for Wall Street, the heavy equipment business proved to be a new challenge altogether.

“We were operating on the patient while they were awake,” Devine says. “We built new software that touched every part of our business while it was operating. It was disruptive for a few years, but flash forward to now it’s a stand-alone business with serving a dozen other dealerships and counting.”

The work goes on

In late March, in response to the COVID-19 pandemic, the company temporarily closed its four retail stores for the safety of its employees and customers.

Though considered an essential business, Devine says the decision was not difficult to make. 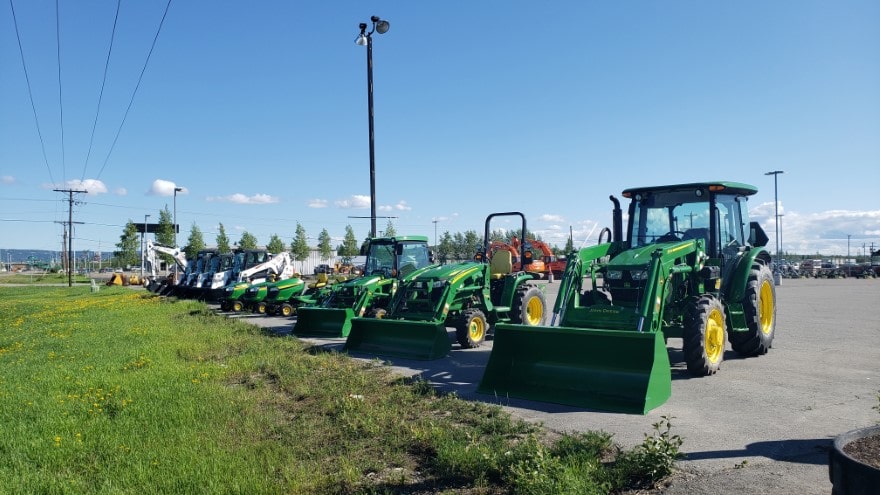 However, Devine says the construction side of his business has been relatively sheltered because it works largely with small to mid-sized contractors who have not yet been faced with a loss of work.

“In that sense, we’ve felt fairly fortunate,” he says. “Those guys are still working, doing jobs where they can safely continue because maybe it’s just them and an excavator.”

An Alaskan native whose father helped build the oil pipelines in the 1970s, it’s a scene Devine was familiar with.

However, for his formal education, he went south, earning his bachelor’s in business economics at the University of California, Santa Barbara in 2008. He stayed in Southern California for five years after college, spending the last three working at Graphiq Inc., a startup now owned by Amazon. 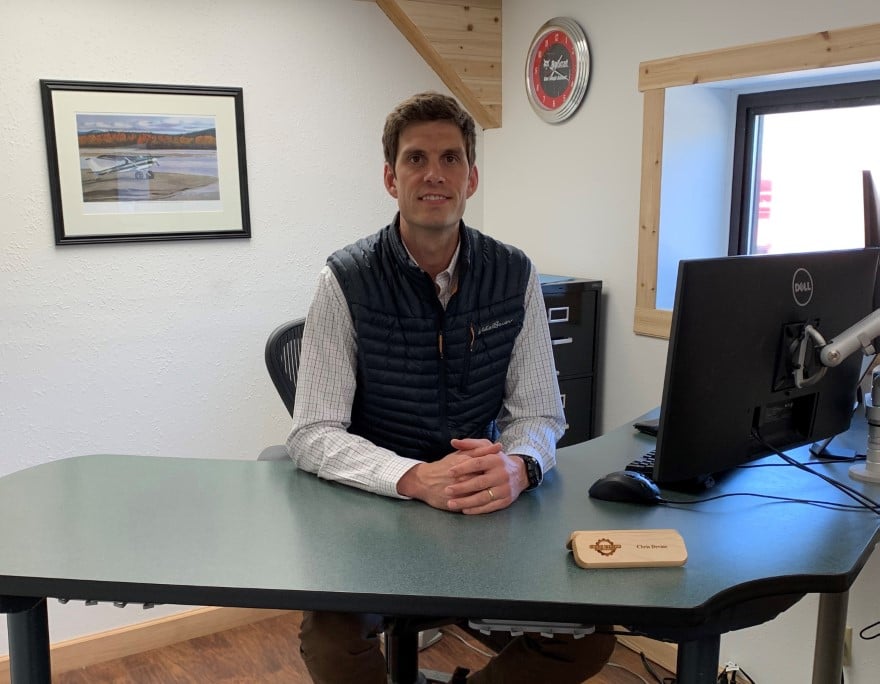 “I was poking around and looking at what I was going to do,” he recalls. “I was enjoying time with family and exploring Alaska when I linked up with Sean.”

He knew when he met McLaughlin, he’d be a good fit at CTE. Both have plenty experience at startups, albeit this one was transforming a company that had long been in business.

And while CTE finds new ways to reach customers, Devine is as equally fulfilled by changes to the workplace culture.

“Only half is what we create for the customer,” he says. “This is also about what we’re creating for the 60-plus people who work here. We’ve been able to use this tech to create more transparency. When we share information at our quarterly meetings, our employees really get to understand how the changes help them help our customers.” 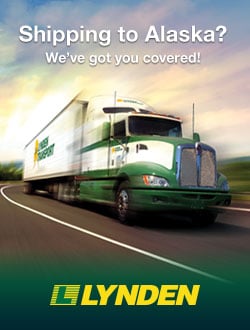