Working on projects across the country for 30 years, Charles Smoot knows what it takes to get the job done—no matter what the circumstances might be.

As for completing construction projects during the COVID-19 crisis? North American Properties—with its team of essential workers—is forging ahead with a Class A apartment community in Texas that should be finished come September. Located in Cedar Park, a first-tier suburb of Austin, the 333 units will meet the area’s housing needs. 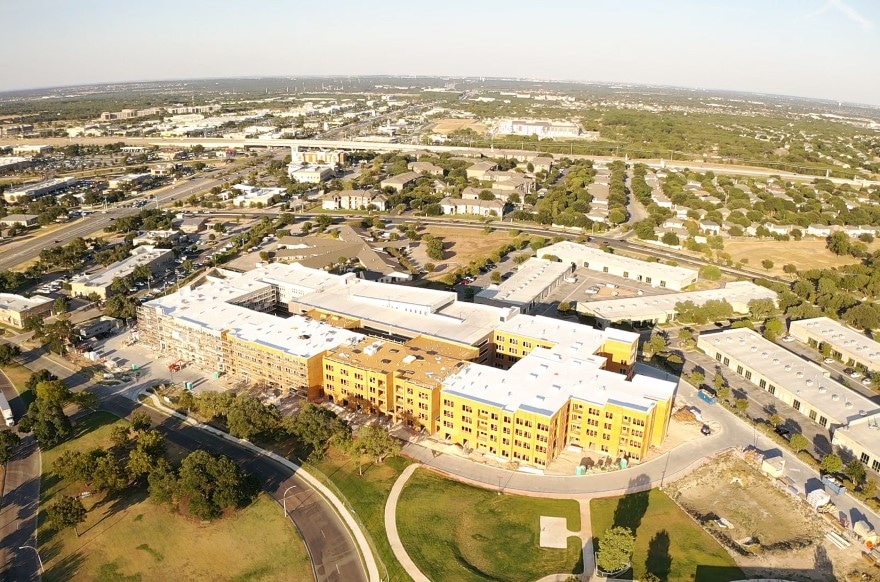 “I love this industry and the work I do,” says Smoot, one of the company’s vice presidents of construction. “This is not a rudimentary job; there’s something challenging every day, with plenty of rewards.”

Founded in 1990, the Irving, Texas-based NAP specializes in the development and management of multifamily rental apartments. Based in Cincinnati it has offices in Fort Meyers, Dallas and Atlanta. Each of the  locations has its own development and construction specialty—ranging from condos and grocery store-anchored shopping centers to luxury apartments and mixed-use communities.

Given the dynamics of COVID-19, Smoot’s working as one of the project leads for the four-story community, known as Quest. The design’s unusual, with four stories of apartments wrapping around three sides of a central five-story parking garage.

Considered an average-sized project for NAP–Southwest, 80 percent of the property will consist of efficiency or one-bedroom floor plans. The rest are two-bedroom units. Rent is just below $1,000 per month for the efficiency units. 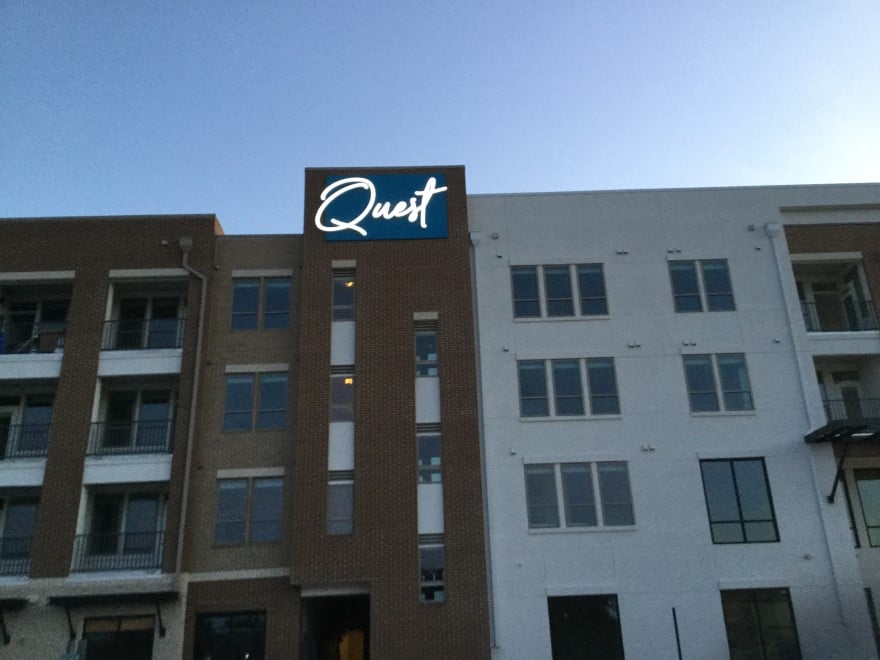 “Today’s demographics forced us to rethink our model,” Smoot says. “We wanted to develop a project with a lower price point.”

For the money, the property’s loaded with amenities: a gym, swimming pool, hot tub, courtyards with grills, fire pits, a commercial laundry, an Amazon Hub package delivery room—even rentable “home offices” with a copy center and conference room for working startups. NAP is also working on a lease for a small convenience store.

“This project has had its challenges, no doubt,” Smoot says, “but we’ve forged through the obstacles with the ultimate goal in mind: to finish on time, within budget while providing quality apartments and amenities to the Cedar Park community.”

One of the major issues for Smoot was with subcontractors and their lack of supervision. Citing what he sees as an ascending, industry-wide trend over the past 10 years, Smoot laments the decline in the quality of workmanship, which requires greater vigilance on the part of on-site construction managers. 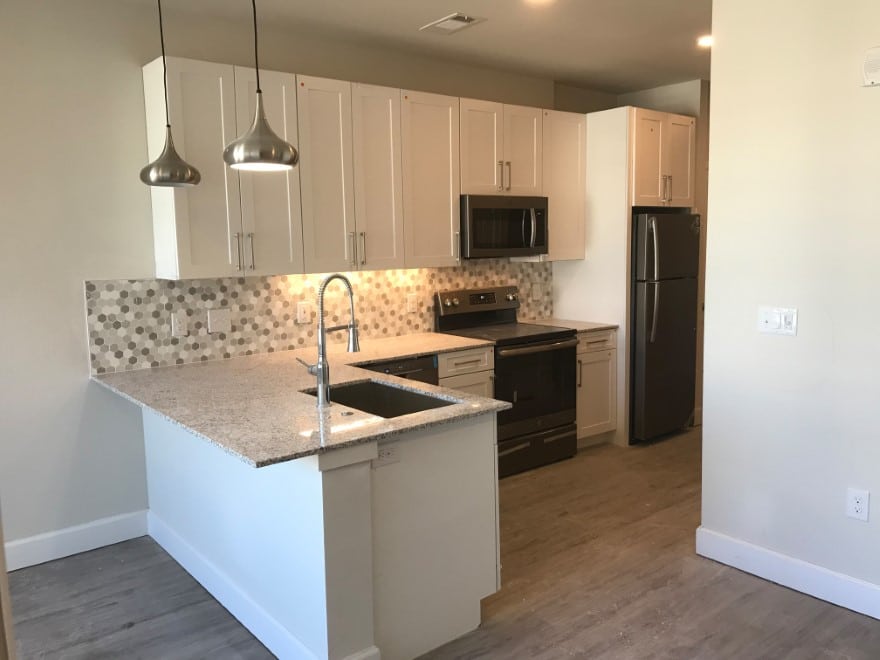 Another factor is that the older generation of skilled workers is aging out and younger replacements haven’t developed the necessary skill sets and sense of urgency, increasing the need for supervision and mentorship. That’s where he comes in.

“Sometimes the people you contract require more management to produce better quality work—but they’ll eventually get there,” he says. “But a strong crew with a great foreman that takes pride in the work is a different experience.”

For Smoot, growing up in a military family meant an acceptance of high standards and a sense of duty. His father, uncle, co-workers and early employers helped him to develop by setting high expectations—something he encourages in employees now.

As a college student working many jobs—whether as a landscaper, remodeler or carpet installer—it was all about delivering quality work and honing his eye for detail. 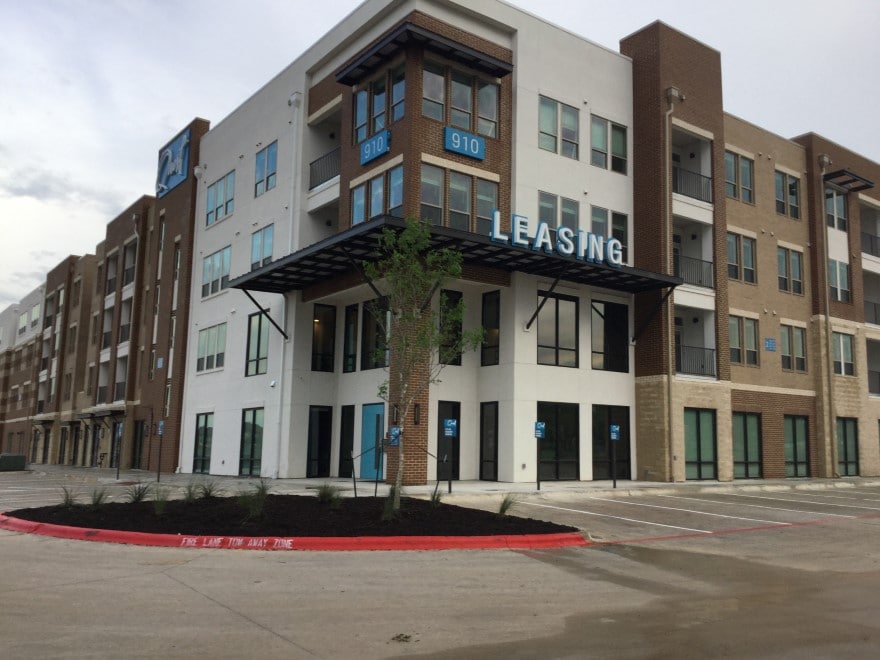 “I didn’t know that at the time, but all my previous experience prepared me for what I do now,” Smoot says.

Taking a job after college with his uncle at Ewing Properties in Dallas (the predecessor of NAP-Southwest), he started as an assistant superintendent before being promoted to superintendent four years later.

A search for new horizons brought him to NAP in 1990, beginning a 14-year run with the company. After a 10-year hiatus, he returned six years ago. His first job with NAP was working on a multifamily development in Irving, Texas. Over the years, his work took him to California, Utah and Minnesota—where he ended up staying to raise his family.

Staying put with a daughter in high school meant taking a break from NAP. In 2004, he took a job as a construction partner with Solomon Real Estate Group for four years. By 2005 he had started his own business, working on retail, restaurants and commercial tenant improvement construction projects in the Minneapolis metroplex—something he phased out of after five years to work for a Myer Real Estate Group. 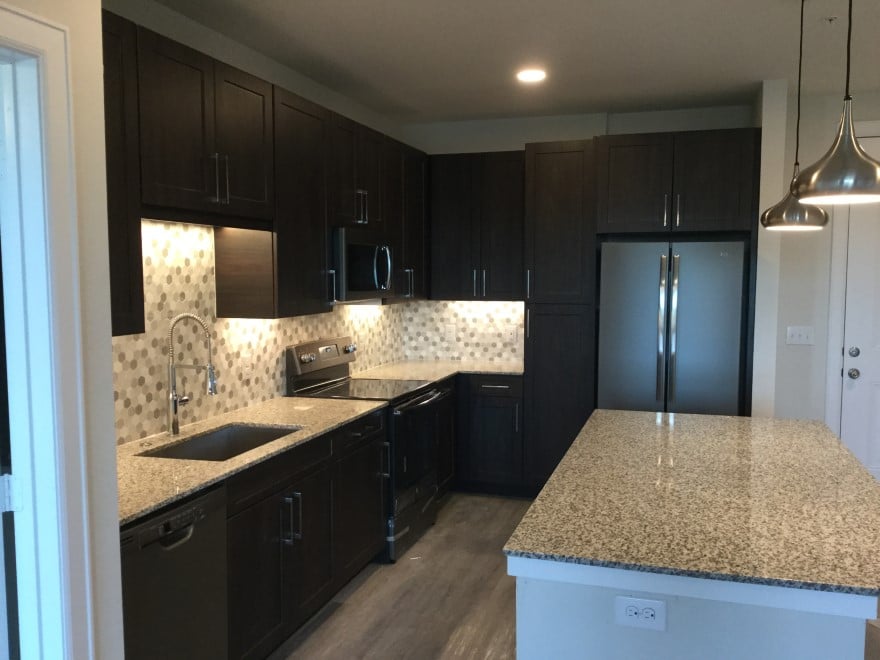 With Myer, he traveled to North Dakota for a year, developing and constructing an industrial office park as well as design and infrastructure for multiple single-family developments.

At Thompson Thrift in 2013, Smoot worked on a number of multifamily projects. All told, he traveled to work projects in Indiana, Ohio and Kentucky. In 2014, NAP approached him to come back and work in Chicago—a reunion Smoot happily embraced.

Back in the groove

At NAP, Smoot’s involved in every aspect of property development. “Nothing feels better; taking a piece of property—whether it’s old undeveloped farmland or a downtown area—and creating something out of nothing,” he says.

A strong believer in having a plan, Smoot enjoys every element of the development and construction process. That might be working collaboratively with city planning staff for entitlement approvals; collaborating with consultants on design and permitting; or hiring subcontractors and vendors to complete the work.

A self-described workaholic, after moving 17 times in 30 years, Smoot’s ready to sit back and savor some of his successes—while passing on his pearls of wisdom to his proteges.

“There’s nothing quite like admiring what we’ve built, knowing you’ve had a hand in the creation process,” Smoot says. 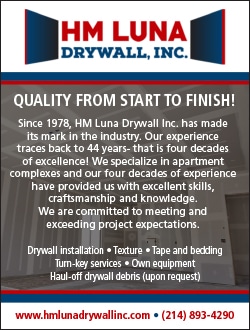