Serving Wendy’s to better serve you

The demand for fast food remains high even with the worst of COVID-19 seemingly over. That should keep Chad Halley busy as he helps three popular outlets meet demand while factoring what might be changing consumer habits.

More drive-thru lanes or restaurants with only drive-thru lanes? More investment in the technology and machinery strictly for this purpose? Smaller dining areas? Whatever’s new on the energy efficiency and maintenance fronts?

Halley will have those variables, and others, as senior director of facilities and construction at Hamra Enterprises, which operates over 150 franchise restaurants, mostly in the Midwest but expanding in all directions. The Missouri-based company also owns the Holiday Inn Express Hotel in Lewisville, Texas, and co-owns the Comfort Inn Hotel in Springfield, Missouri. 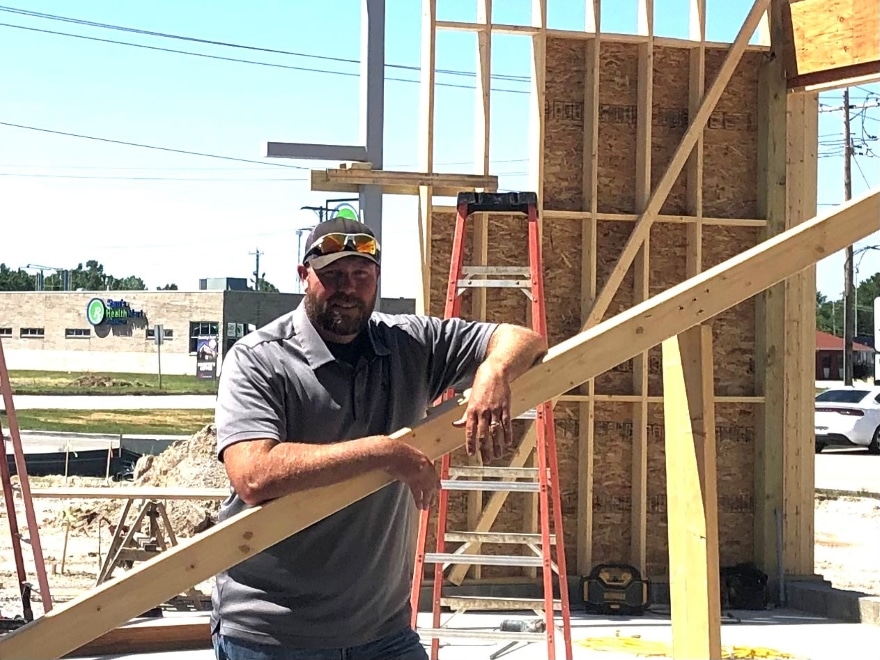 “How’s it been for the past year? Hectic,” Halley tells Blueprint in May from Hamra headquarters in the central Missouri community of Brumley. “It was good to get the travel restrictions lifted, but I’ve been working well from my computer and phone.”

Wendy’s remains Hamra’s most popular brand, and Halley’s remote oversight was effective enough for his team and vendors to put the finishing touches on three more outlets in the Heartland—with one to open soon in Chicago. Another, in Sedalia, Missouri, underwent remodeling after being struck by a car, ascending on the priority list and duly repaired.

Another part of Hamra’s restaurant portfolio, Noodles and Company, has exceeded growth expectations, Halley explaining that its Asian-themed cuisine and décor are especially popular in college towns. Then there’s Panera Bread, which holds steady as a companion to grocery stores as well as in downtowns.

Some tweaking awaits many of these establishments, for the fast-food wars never cease.

Wendy’s saw 7 percent revenue growth in 2020, in large part from its breakfast menu and Classic Chicken Sandwich, and the Hamra brass has every reason to believe that those items will remain in demand.

The faster one of those meals can be put in a consumer’s hands, the better, and drive-thru-only restaurants might be the best option. Commercial real estate now a buyer’s market, there’s a Wendy’s conversion task force examining potential at multiple locales, and Halley will be point man once the decisions are made to break ground. 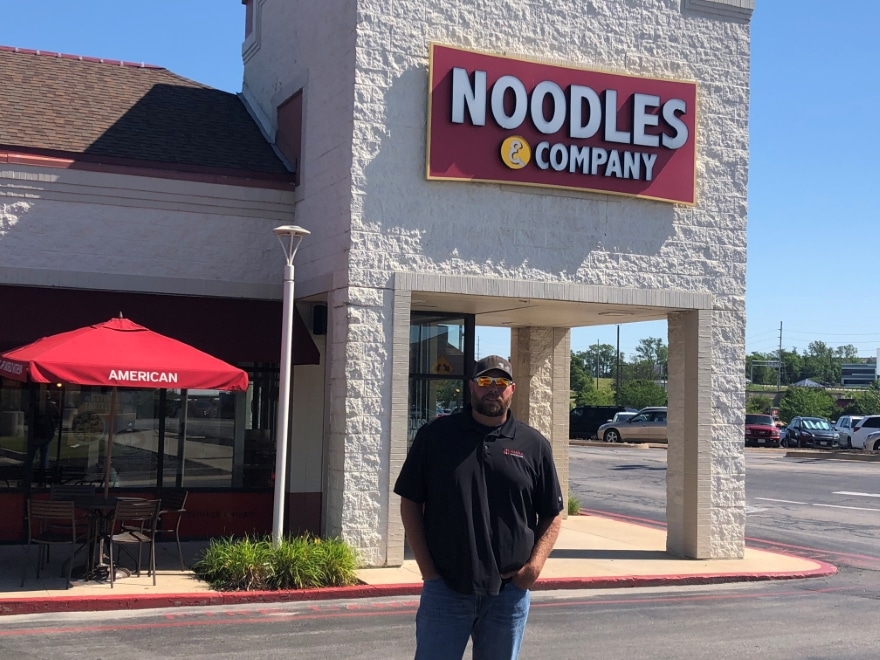 He’s already overseeing remodels coming in on time and on budget and is looking forward to hitting the road, as Wendy’s and Panera projects are in the works in Massachusetts and New Hampshire. Mississippi, Tennessee and Arkansas are also seen as lands of opportunity.

Head of a lean staff, he relies upon over 100 vendors in an expanding geographical area. His work model can best be summed up as “cheap, fast and right,” though sometimes he’ll afford some leeway to the first.

“Finding strong partners is the best way to overcome anything,” says Halley, who acts as the general contractor. “The most important thing is getting the job done correctly and on time. Sometimes you need to pay a little more to make that happen, but it’s a balance.”

And Halley would know the ropes, given that he’s been in construction since graduating high school. He took after his dad, as his own two eldest sons might be doing.

His father owned a construction company, and the son seemed to grow up with a tool in his hands and an eagerness to learn. He wisely expanded his skill set by training to be an electrician. Halley’s long been a licensed journeyman with several certifications, and what a foundation that’s been for career growth.

“When you’re an electrician, you have to learn every aspect of construction,” he explains. “You have to know how stuff goes from the ground up. The freezer, the gas lines, the HVAC, the plumbing—all that runs on electricity.”

Halley’s father, having handled some projects for Hamra, learned of the company’s need for a supervisor in 2012, and said his heir might fit the bill. Nine years later, that would seem the case with Halley essentially in charge of all Hamra operations east of the Mississippi River.

He advises other young people to consider the trades as an affordable option to a four-year degree in liberal arts. While demand for fast food was high even pre-pandemic, he laments it’s becoming harder to find restaurant repair technicians. Add to that the complexity of what makes a fast-food joint tick, and there’s a perfect storm facing the industry.

Which could mean a sunny forecast for young folks who think logically, are good with their hands, have a sound work ethic and a desire to learn.

“I’ve been an advocate for kids getting into the trades for a long time,” he says. “This kind of work isn’t easy, but the longer the shortage goes on the higher the pay will be. They’ll be able to name their own price.”

Halley’s two eldest sons assisting him on the service side have gotten the message. And it’s only natural that they, too, cut their teeth in electricity.

“I’ve told them that when you master a trade, it can open many doors in construction and service,” Halley says. “You just got to do the footwork and learn from the ground up. That’s how I got to where I am.” 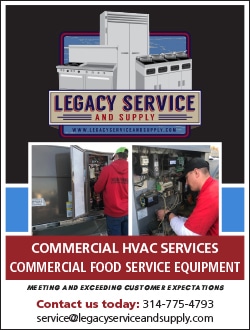