Campuses reimagined for the 21st century

From there, they’ll have access to multi-use classrooms, research areas, teaching labs, conference rooms and offices—all part of the three-story, 107,000-square-foot brick and glass structure. 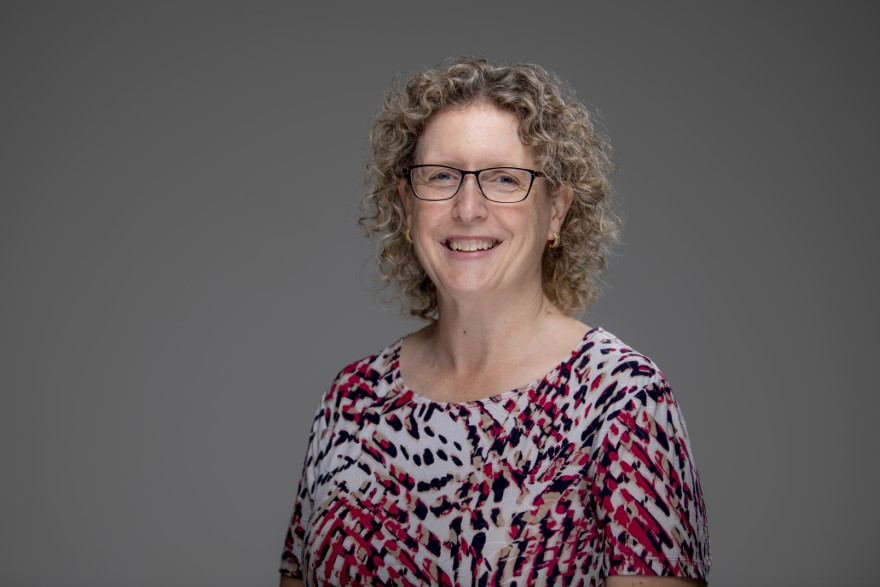 The focal point of the facility, though, will be several laboratories where teams of engineering majors can experiment, share ideas and complete senior capstone projects—which in the past have included a human-powered vehicle, a bike equipped with a hydrofoil (or lifting) device, and a 3D-printed Stirling engine which uses cyclic compression, air and gases of varying temperatures to run.

Most of all, it will demonstrate UMaine’s dedication to its rapidly growing engineering programs. “Ferland will both serve as an introduction to UMaine for new students and will provide essential instructional and lab space for the engineering program which is bursting at the seams,” says McDonough.

Based in the central Maine town of Orono, the University of Maine System brings together seven primary universities plus a law school and serves 30,000 students across the state—from the booming hub of Portland to the capital in Augusta to Machias on the coast and Fort Kent on the Canadian border. 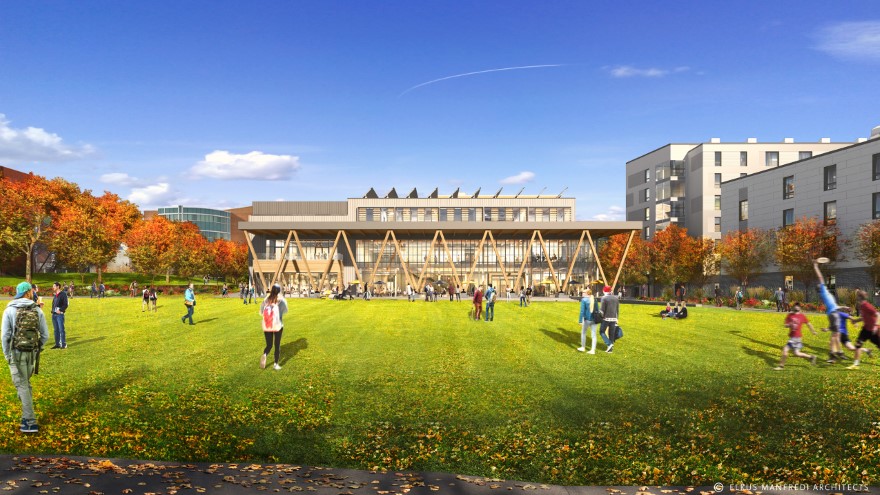 McDonough, herself a UMaine alum who has worked for the system for 19 years, oversees its capital projects, of which there are many in the works. Among these is the $78 million Ferland center—funded by $47 million from the state; $25 million from individual, corporate and foundation donations; and $6 million from UMaine campus funds—which had a virtual groundbreaking in April. The building is expected to be in use by the fall semester of 2022.

As McDonough notes, UMaine’s engineering program has increased enrollment yearly for the last 10 years, particularly in the areas of biomedical and mechanical engineering. However, there hasn’t been space to accommodate such growth, so the university reduced acceptance numbers. Ferland will enable UMaine to expand enrollment and help meet the educational and workforce needs of 21st century engineering, McDonough explains. 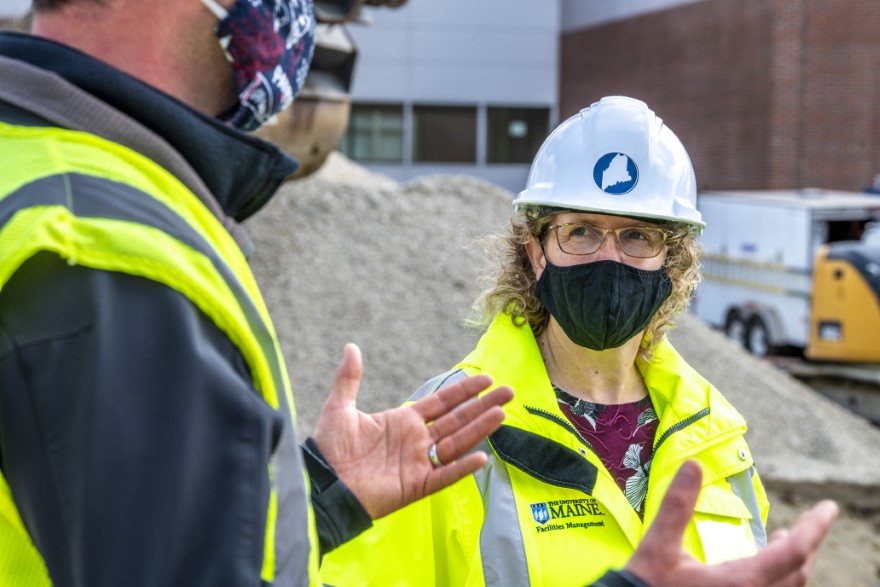 An equally “transformational” project is in the works at the University of Southern Maine’s Portland campus (with a main residential campus just inland in Gorham). In fact, the highly anticipated endeavor is one of the largest in USM history. The project, estimated at $100 million, will provide the first on-campus student housing in Portland, along with a new Career and Student Center.

The recently unveiled project is expected to provide living spaces for roughly 575 students in 379 units across two interlocking buildings of five to eight stories. Open to upperclassmen, graduate students and law students, these units will be a mix of single occupancy rooms, studio apartments and larger apartments with multiple bedrooms and bathrooms.

The Center, meanwhile, will include a career hub, dining services, a university store and open areas for students and student organizations. The expansive project is expected to be completed by spring of 2023. 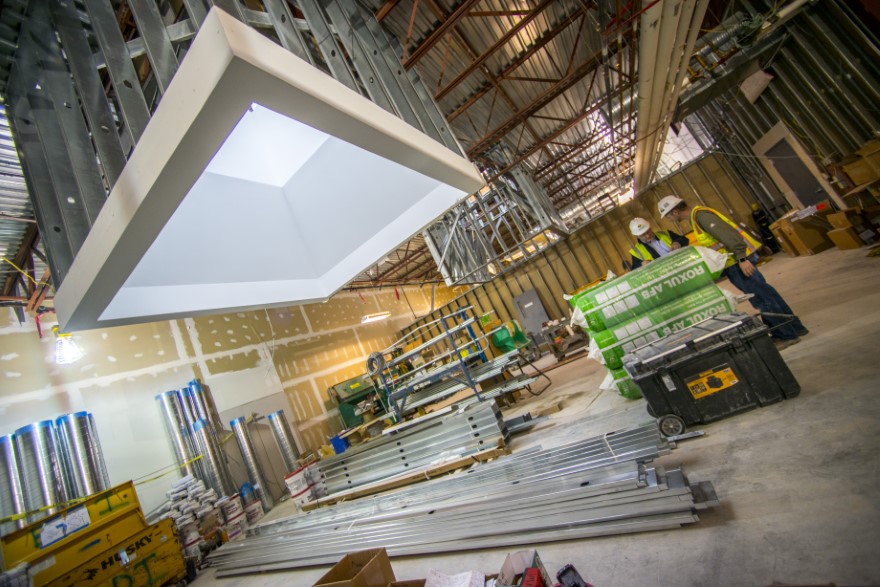 McDonough underscores the fact that an essential component of this project is providing affordable housing to students. A study commissioned by USM found that Portland’s rental rates average $1,296 per month—without utilities—which is too expensive for many already cash-strapped students. That same study also found that 40 percent of students prefer to live on campus.

The goal, McDonough says, is to establish dorm rates that sit somewhere between those typical for on-campus living and the market rate for Portland apartments (where prices are on the rise due to COVID-19).

The UMaine System has other projects in the proverbial white and planning board stages, as well, but it’s too early to discuss those, McDonough notes. She adds that, “the interesting thing about this type of work is the variability in it. Every single one of these projects is so very different from one another.”

That said, because the system covers such a large geographic area that has been decentralized for a long time, McDonough is also working with all seven universities to craft capital and master plans. These plans will ideally reconnect and unify the schools and establish standardized documentation processes, policies and practices—especially when it comes to construction and contracting. This will include both ramping up training and providing continuous training. 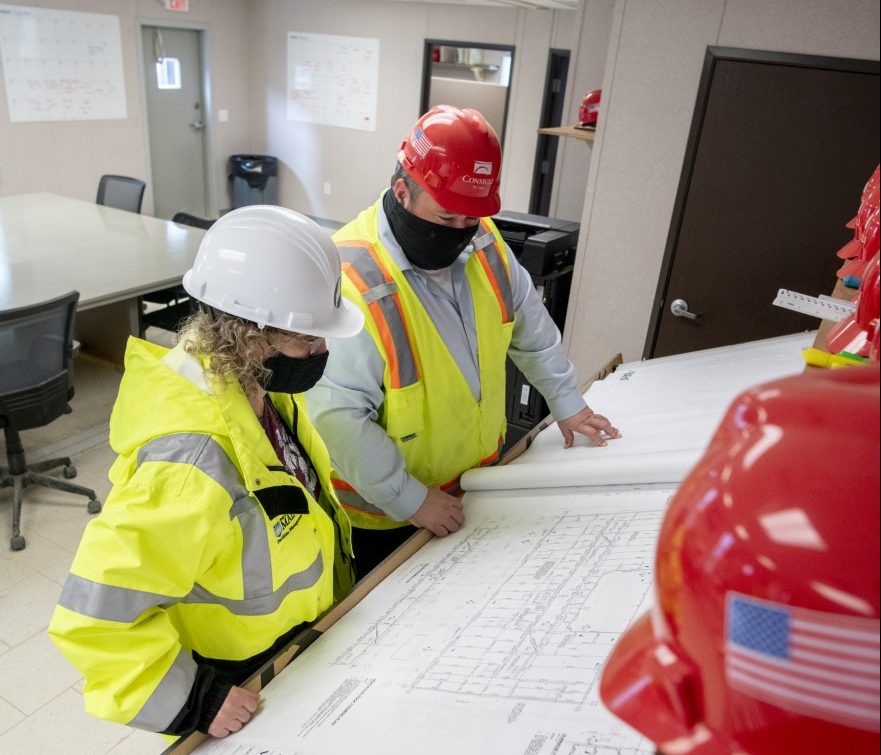 A native of Boston whose family eventually settled in Orono, McDonough brings a worldly view to her role. While a senior in high school, she spent a 10-month gap year in Genoa, Italy, attending high school in the city, learning the language and absorbing the local culture.

Then, after returning to the states and graduating with a degree in electrical engineering from UMaine, she experienced her “young and naïve” phase.

“I thought, ‘I’m going to move to Italy. They need a female bilingual engineer over there,” she recalls with a laugh.

Her previous host family gladly welcomed her in again, and she spent eight years drafting and designing for an engineering firm and teaching ESL. She also met her husband.

The couple eventually decided to settle in the states, although they return as often as possible to visit Genoese family members. And it’s a decision that McDonough couldn’t be happier with.

“The system is a complex place; there are a lot of people and a lot of collaboration,” she says. “Every time you take on a new project, you’re learning new things, meeting new people, looking at different things.” 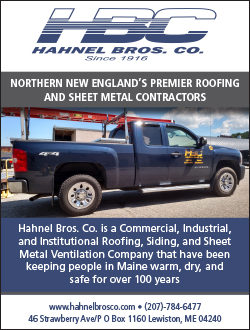 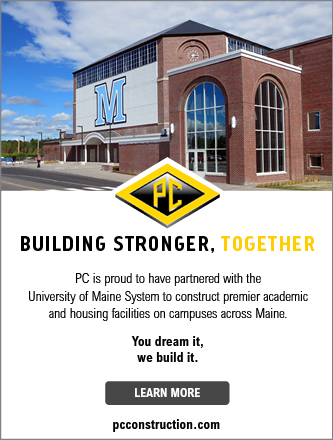