For the healthy approach in facilities savings

The pandemic notwithstanding, it always helps to walk the premises and meet the decision-makers. Carleton Knotts did just that this past December at a small rural hospital undergoing renovations in the Texas Panhandle.

Director of energy, construction and facility management for the group purchasing organization Intalere, Knotts was in the Lone Star State to advise that hospital’s brass on economics and efficiencies. He discovered lots of opportunities to save at this aging, undisclosed facility that includes a wing for memory nursing care. 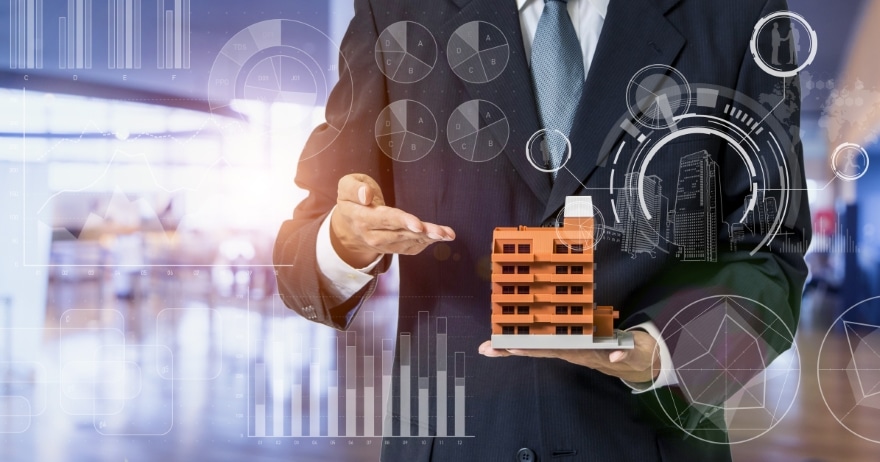 Only the administrators also didn’t seem too familiar with the tasks at hand and faced a Dec. 31 deadline to spend and account for federal CARES funds.

With a background in automation, Knott pored over the details of an HVAC upgrade. Familiar with a contractor from Intalere’s previous projects, he negotiated a discount and arranged for the work to be completed in one phase instead of several, saving of several hundred thousand dollars.

“We made no money on that deal, this being one of our smaller projects, and the vendor wasn’t even under an Intalere contract per se,” the affable Knotts tells Blueprint in late December. “But we all try to do the right thing for the right reason. It always helps you out in the end.”

For efficiency and economy

While advising that hospital’s executive team about HVAC wasn’t among Knotts’ bigger assignments since joining Intalere in October 2019, neither was it that dissimilar. A facilities veteran of three decades, he defines his duties as assisting the company’s largely health care clientele in what’s best for a physical plant.

Could be a hospital needs to price air curtains for the emergency department’s entrance and, in the COVID-19 era, that can be a necessity. Or it could be more complicated, such as construction of an urgent-care center, dental office or outpatient treatment facility far removed from an urban area.

“Our reason for being is to bring efficiencies and lower all aspects of operational costs so they [health care providers] can deliver high quality care,” he explains while taking a breather at his home in Titusville, Florida. “We do a lot of analytics, IT robotics or AI and contract with pharmaceuticals distributors. … We’re holistic about cost savings and efficiencies.”

Both mission and job

It’s been somewhat of a career shift at Intalere, what with Knotts’ position allowing him to leverage his background toward consulting and match-making facilities manages with contractors rather than selling a product. He also wants to help sustain the small, rural hospitals and long-term facilities that increasingly are being acquired by larger institutions. 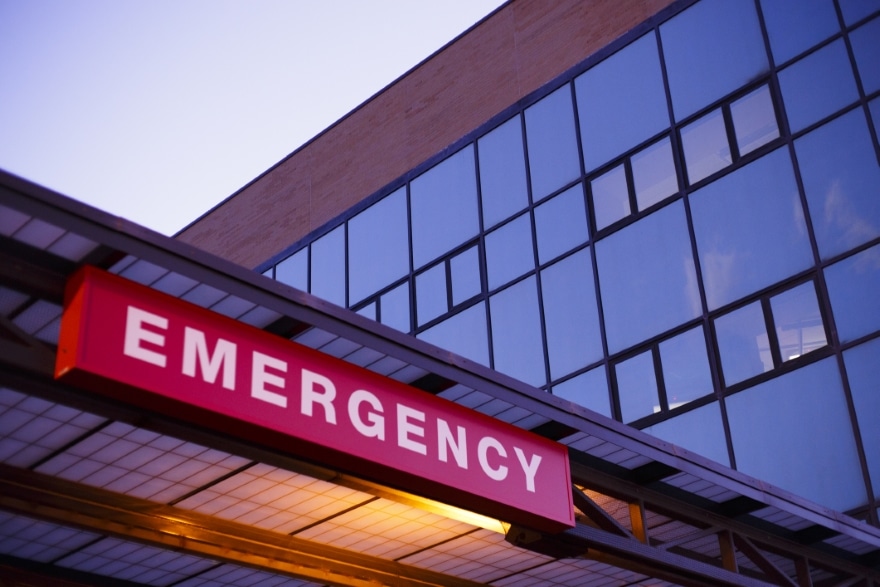 Small hospitals have especially seen their revenue streams dwindle in the past year, what with lockdowns putting so-called elective surgeries on hold. Capital funding also has been moved to operational budgets to pay for such new needs as protective personal equipment, temperature sensors and plexiglass.

But there has been a recent uptick, Knotts explains, as many health care providers want to resume planning. Early in 2021, he was meeting with facilities owners and managers to get some very essential projects back on schedule.

“We’ve also advised them to increase humidity levels,” he says. “Humid air has water particles that can lessen the virus’ spread.”

And there are other reasons why 2021 should be eventful for Intalere and maybe keep Knotts back on the road as he tends to health care operations in 25 states.

This past November, the Irving, Texas, health care performance company Vizient Inc., signed an agreement to acquire Intalere from its parent, Salt Lake City-based Intermountain Healthcare. Vizient says the acquisition would, among other things, expand its presence in rural areas and non-acute health care—both Intalere strongpoints. 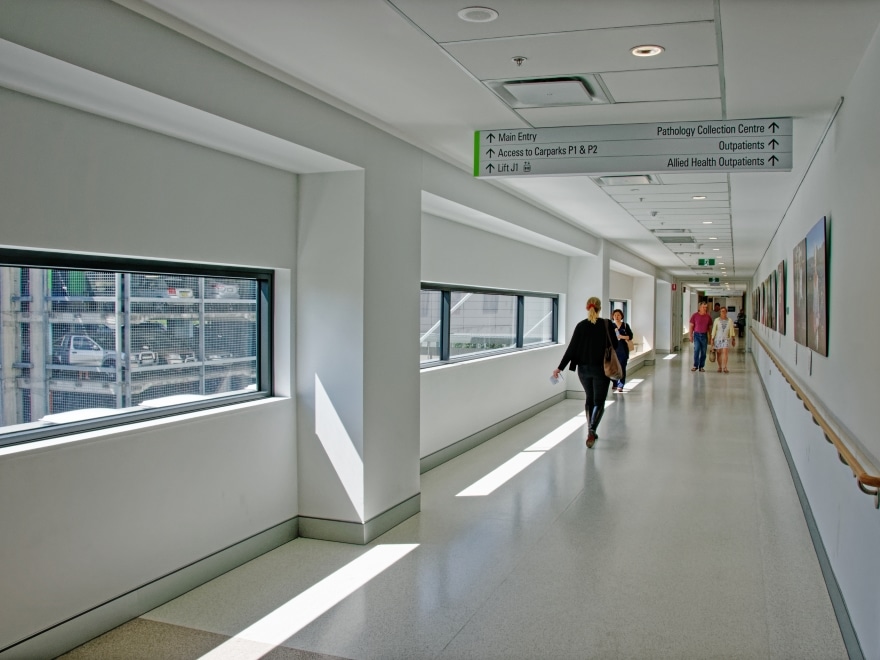 As the new year proceeds, Knotts retains a post-COVID-19 world in his mindset, though prefacing that with “if we ever get there.” Whenever that will be, he envisions Intalere tapping his expertise for smaller facilities with more services handled remotely and much need for collaboration.

From history to facilities

He’s done a lot of that collaboration since graduating Grinnell College in 1983 with majors of history and literature. Then when pursuing a graduate degree in history, he took a job with college housing, overseeing the staff and work orders, and enjoying it.

So much for teaching history; Knotts instead turned to property management for a Dallas company that sent him to refrigeration school. For the next nearly 30 years he’d expand his knowledge of the trades and hold a series of facilities positions in the private and public sectors nationwide, the longest stretch being almost 11 years in several capacities at Honeywell.

He also was an energy engineering administrator with the Florida Department of Corrections from 2016 to 2018. Afterward came nearly two years as market team engineering manager and principal development engineer at Johnson Controls Inc., and then Intalere.

His resume rich with management of commercial real estate, industrial sites, municipal buildings, schools and jails, the Six Sigma-certified and LEED-accredited Knotts says it hasn’t been that much of adjustment to focus on health care facilities.

“Regardless of the industry, it’s not hard to apply the principles,” he says. “Energy is energy, efficiency is efficiency. A commercial or school building has a custodial staff. In health care they’re called environmental servicers. All need to be disinfected and maintained.” 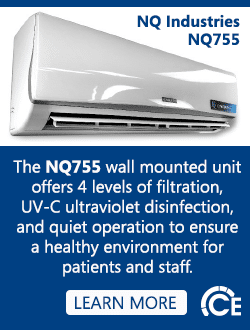