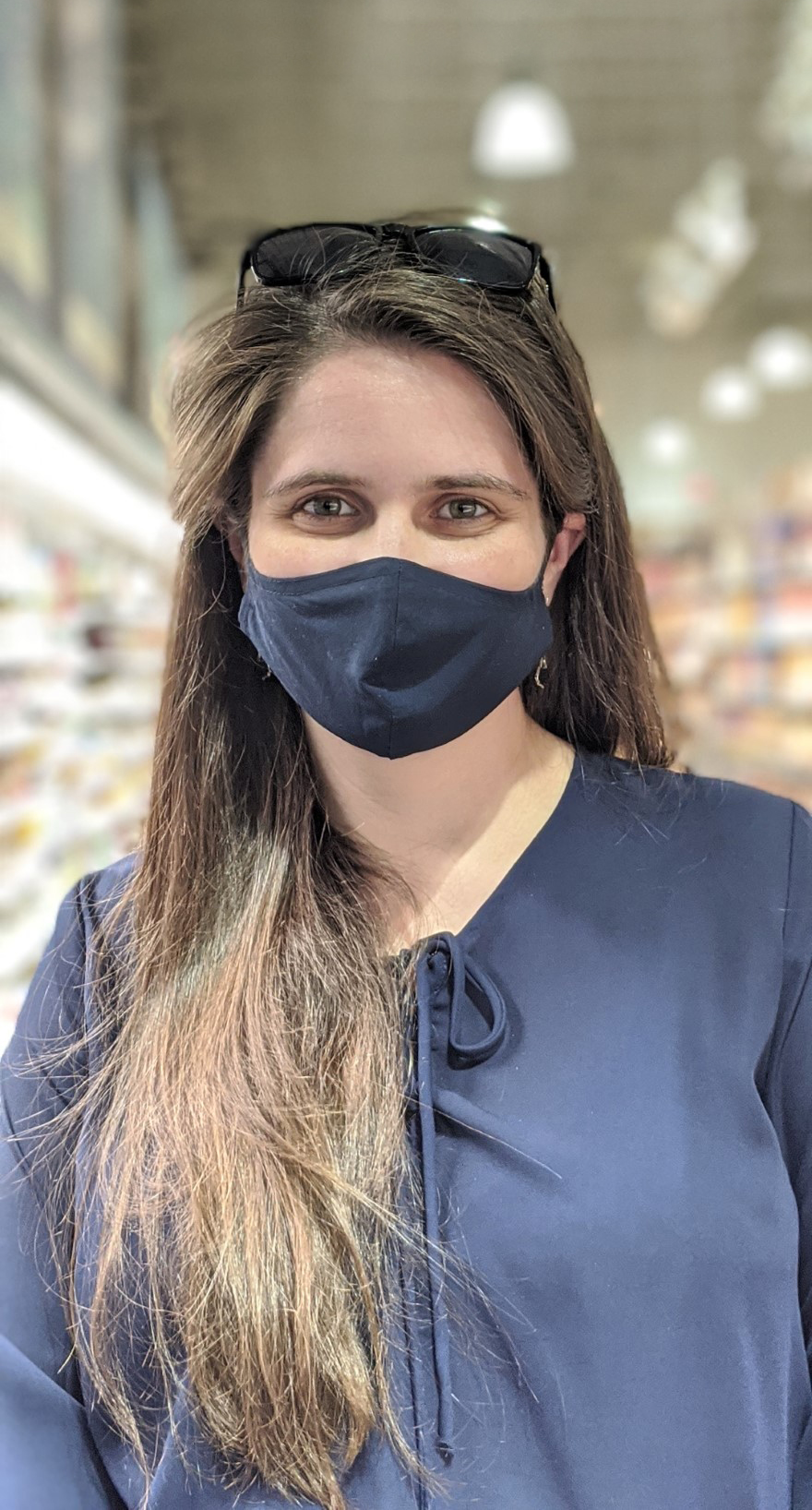 This grocery chain’s latest opening had some curve balls thrown its way. COVID-19 has had such effects on construction projects everywhere, but it wouldn’t unduly delay MOM’s Organic Market from expanding to Abington, Pennsylvania, this past Sept. 4.

Oh, it took some pivoting, acknowledges Caitlin Summers, the new director of construction and facilities who oversaw the fit-out of a former ALDI supermarket in the Philadelphia suburb. But this green mid-Atlantic and East Coast chain just keeps growing regardless of obstacles.

“It definitely called for being very reactive to changing circumstances. A true learning experience,” the lively Summers tells Blueprint in late September with plans for the next store in New York state well underway. “We endured a lot of delays in materials and our timelines kept changing. Agility was the word.”

It had to be, as subcontractors were dealing with their own issues. Often there was just a skeleton crew on-premises, their efficiency hampered by social distancing and personal protective equipment. But, if one such crew were short on personnel or supplies, Summers and her project manager would find another to pinch-hit.

Given the nuances of the MOM’s business model, it wasn’t an easy game to manage.

Harnessing power from above

Even in an era of healthy dietary and living habits, MOM’s might be an anomaly. A relatively modest-sized organic grocery chain based in Rockville, Maryland, and active in four states and Washington, D.C., MOM’s makes its environmental conscience a selling point.

Three stores now have rooftop solar energy systems, with that number sure to increase. The Abington store boasts a 265-kW system that Summers and her team are looking to adapt as a microgrid in case of outages. 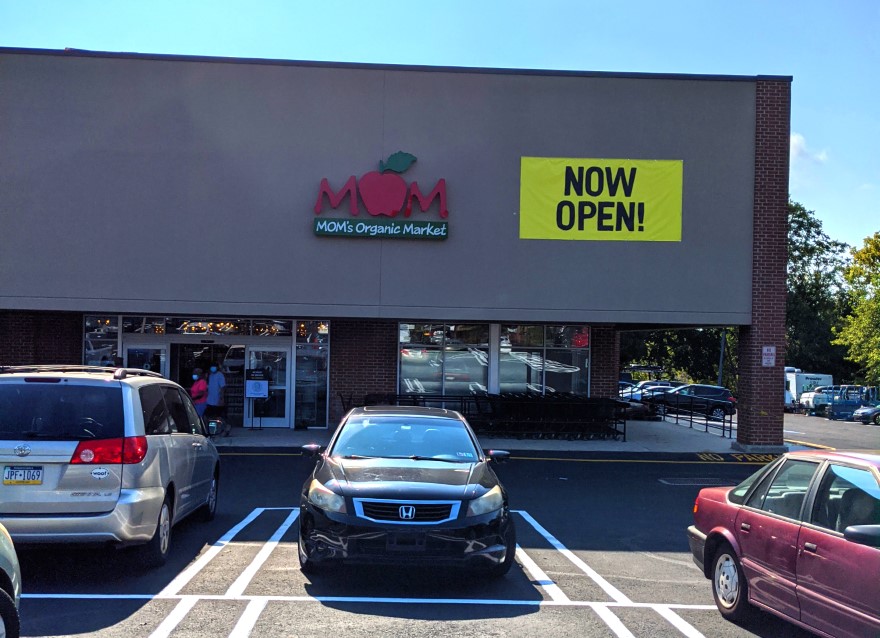 All the stores’ refrigeration facilities adhere to the GreenChill Gold standard, which is a LEED-like certification program for refrigerant leak tracking and global warming potential.

Insulation being an indispensable part of any grocery operation, MOM’s heating and cooling are strengthened by recycled denim behind walls, with stores calling upon customers to donate their old blue jeans. That, and other practices such as recycling centers for uncommon items—cellphones, shoes, cork, batteries, glasses etc.—inspire a sense of community between store and customer.

“MOM’s purpose just drew me in,” says the construction and facilities boss who had been an operations manager for Target distribution for the previous year. “I just fell in love with everything the company stands for. It’s everything I stand for.”

Potential to build upon

These aren’t the biggest grocery markets, a MOM’s typically being in a leased facility between 17,000 and 24,000 square feet. There being many boarded-up retail establishments in prime commercial locations, MOM’s would seem to have many factors aligned in its favor, all the way through fit-outs.

Half of the 20 MOM’s are in Maryland, the rest in New Jersey, Pennsylvania, Virginia and Washington, D.C., with New York state seen as ripe for expansion. Come December, MOM’s first store in New York will open in the village of Dobbs Ferry, part of the Westchester County town of Greenburgh. 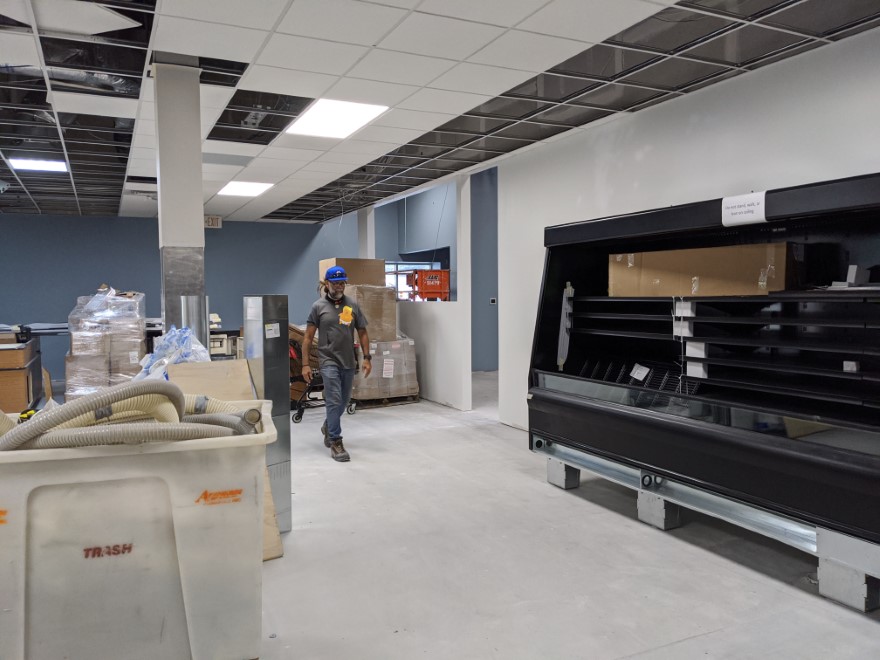 Once the permitting process is in place, it takes about four months to go from groundbreaking to ribbon cutting. The first shovel of dirt turned in late summer, that store’s opening should coincide with the birth of her first child, a boy.

“I’ll keep working as long as I can,” assures Summers, who lives with her husband in Maryland.

And she’ll enjoy herself in the process.

“The biggest difference between MOM’s and my other jobs is that here I’m able to see the impact and products of my work,” she says. “It’s different from when I was at Target. Here I have a lot more flexibility and ambiguity. I like the wiggle room to make impactful changes.”

Summers has made her way into some prime positions in the past five years, though she traces her interest in construction to her father, formerly the capital projects coordinator for Tulare County in south-central California. She’d accompany her dad at many job sites, and remembers how libraries, bridges and museums held a particular fascination for her. 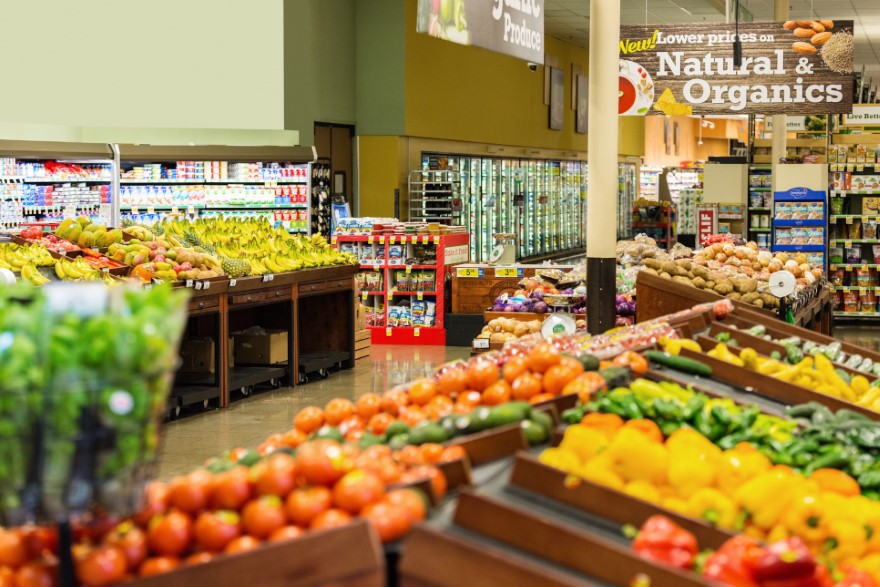 A fine athlete, she recalls an early interest in organic food, which helped her performance in softball, soccer, volleyball and cross country. Summers would go on to play softball at Pennsylvania’s Lafayette College where she graduated with a bachelor’s degree in mechanical engineering in 2015.

Then came a career shift, the young Summers realizing that she didn’t want to be a mechanical engineer but might want to manage them. While working as an area manager at Amazon, she enrolled in a master’s program in human services management at Maryland’s McDaniel College, finishing in 2018.

A subsequent internship at the nonprofit Target Community and Educational Services—unrelated to the Target stores—had her working with seven individuals with developmental disabilities, which she says proved valuable upon her return to for-profit entities.

“I could better align my principles with my working life, managing teams and working with outside contractors and vendors,” she says. “For me, this was a 180-degree change.” 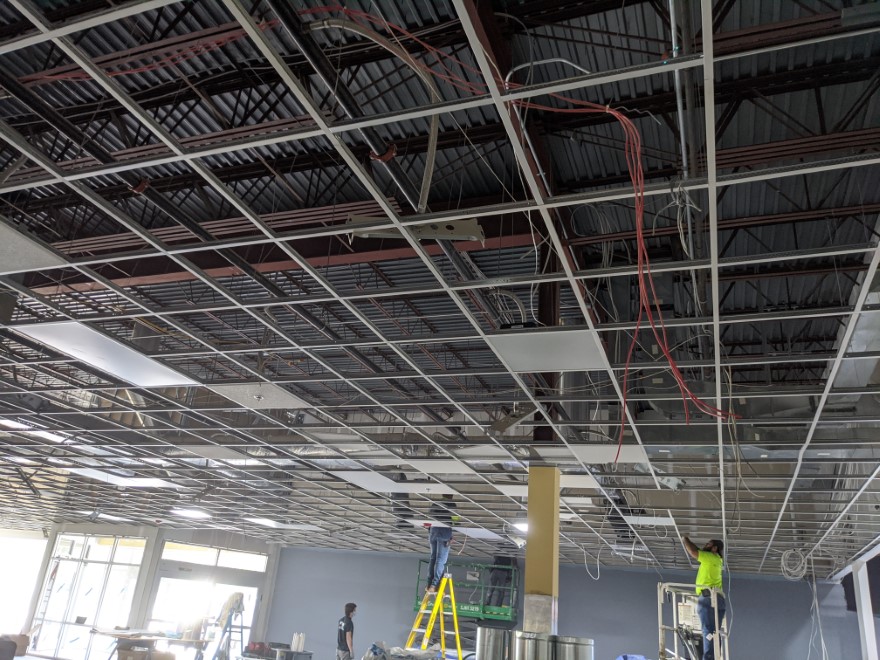 The Amazon and Target roles had their rewarding moments, though Summers had her frustrations. “I would have wanted to see more done about reducing waste in food and perishable items,” she laments in retrospect. “To see an expired product and not be able to donate it … it was frustrating.”

The frustrations are fewer now, Summers immersed in MOM’s culture and extracurricular activities that include efforts to make Baltimore Harbor swimmable.

“MOM’s purpose—to protect and restore the environment—is so important,” she says. “It reflects everything we do, and I’m proud to be a part.” 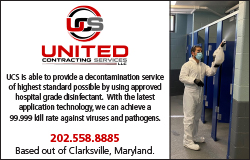 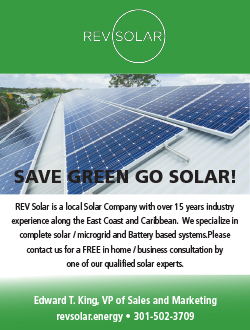 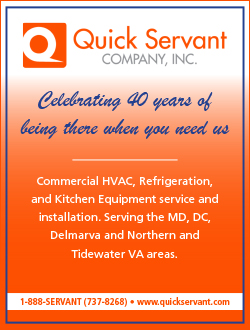