Harnessing every energized ray of sunshine

Caitlin Summers’ unorthodox first steps on the road to sustainability were taken on a softball pitch.

Playing across the nation, Summers learned how to cope with high pressure situations, wisely manage her time, and deal with different personalities to work as a team. She also received a softball scholarship from LaFayette College, where she went to pursue her degree in engineering.

“For as long as I can remember, I wanted to be either an architect or an engineer, which I believed would give me the opportunity to use sustainable materials in industries not particularly known for doing so,” Summers says. 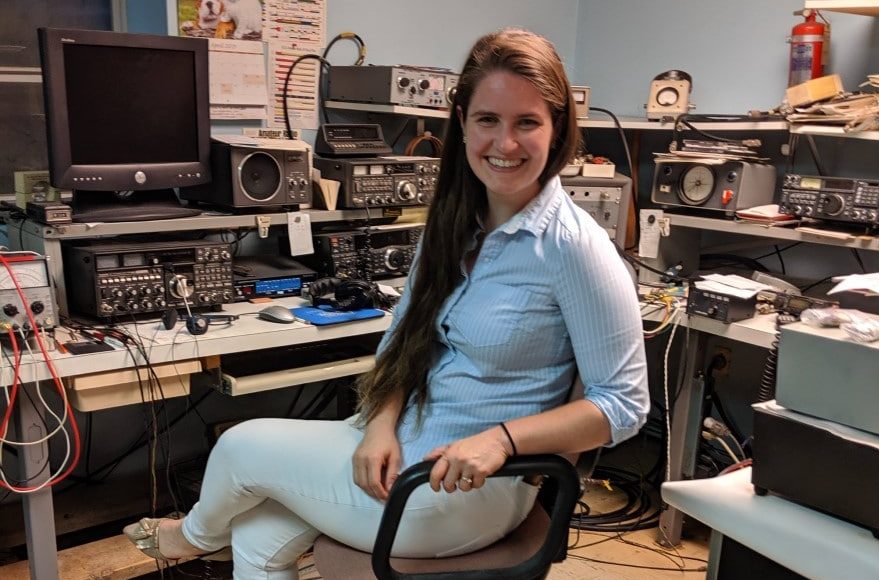 She began her undergrad as a civil engineer before realizing her interests lay more in the mechanical field. In the former area, things are static, she explains—think bridges—and in the latter, things are in motion—think electric generators. Graduating in 2015, she joined Amazon as an area manager, which she says combined her engineering experience with her desire for more human interaction.

“Amazon specifically looks for operations managers that have engineering experience since the role involves managing warehouses, which includes managing both employees and the equipment,” Summers says.

During Summers’ nearly two years at Amazon, she quickly realized that to have the authority to implement sustainability measures, she’d have to be there much longer—at least another decade.

“I was planning on obtaining an MBA and would search for programs after work, when I happened to come across McDaniel College’s full time Master of Science in human services program,” says Summers, who decided to quit and take her career in a new direction.

She adds that she was particularly interested in the program’s courses, which included organizational psychology, applied behavior analytics and group dynamics. In 2019, shortly after graduation, she became an operations manager at Target, where she oversaw a 1.4-million-square-foot distribution center, as well as the warehouses and packaged food processing facility. 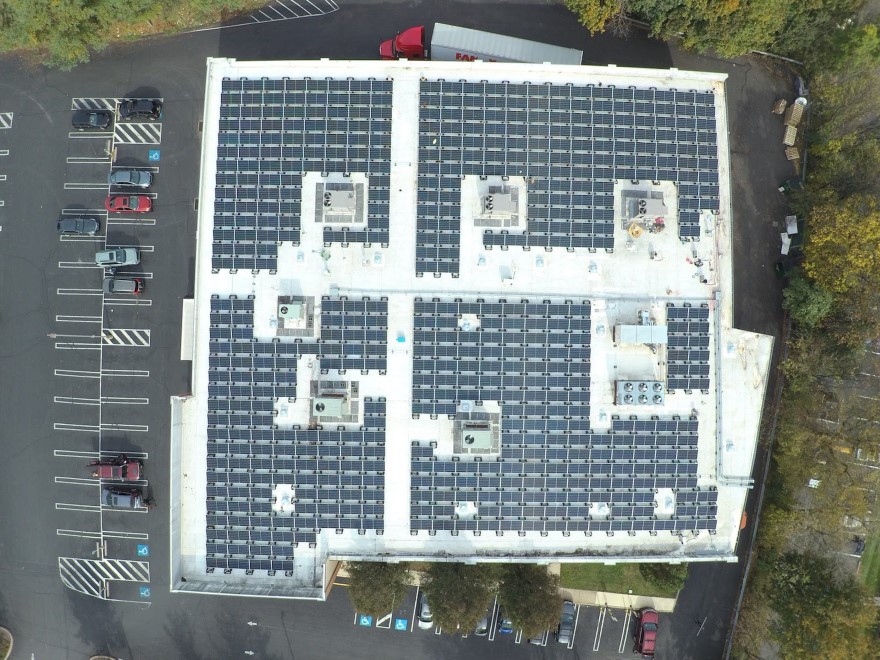 Again, she noticed she couldn’t introduce sustainable practices, particularly around food. As she explains, the facility packaged dry goods such as cat food and nutrition bars. It had to follow strict U.S. Food and Drug Administration and other state and federal regulatory guidelines.

“If a palette stacked with cat food fell over, we had to discard every unit, even those that were undamaged,” Summers says. “We couldn’t even donate some to pet shelters due to liability reasons and regulations, so this often led to a ton of food waste, which was very difficult for me to watch.”

For the second time in her career, Summers was struck with the notion that she needed to be more hands-on with sustainability. She left Target in December 2019 and, the same month, joined MOM’s Organic Market as the director of construction and facilities.

Certain MOM’s stores run entirely on solar energy, and Summers oversaw the installation of 265 kilowatt solar panels on the roofs of locations in Maryland and Pennsylvania. She sent information to vendors for bids, partnered with MOM’s financial department, and then worked with the solar company to ensure the timely completion of permitting, inspections, landlord approvals and invoice management. In all, the projects took about a year to complete. 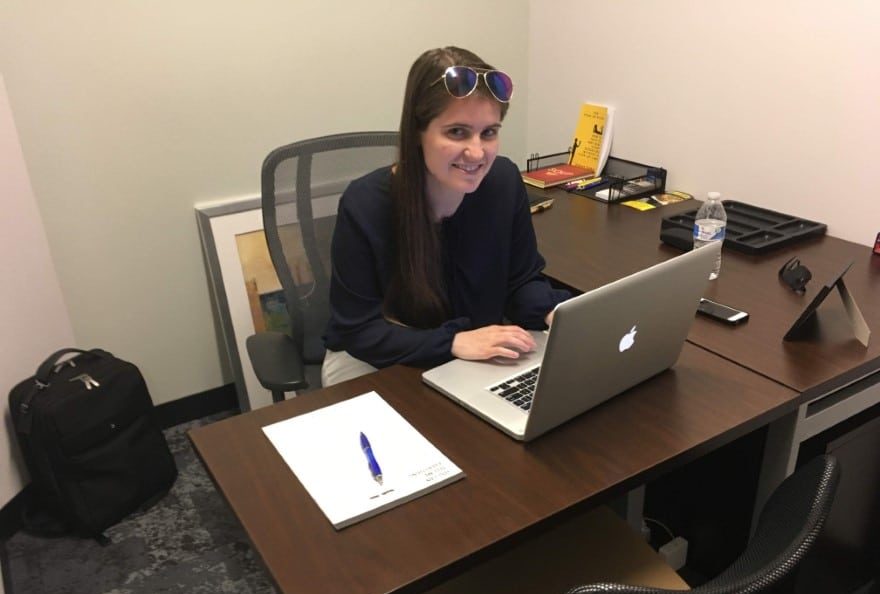 Summers also got a chance to make the business more sustainable, helping MOM’s environmental manager recycle and sell oyster shells. Working with Summers, the manager found vendors in Philadelphia and the Baltimore harbor, who took the shells and reintroduced them to the water. For Baltimore harbor in particular, these shells help filter the water, and MOM’s now sells them year-round as a byproduct of oysters.

“It’s not just oyster shells. MOM’s also recycles various products from shoes to batteries, and I ensured that the waste haulers were properly handling the different recyclables,” Summers says.

Seeing what she was able to accomplish at MOM’s, Summers, in July 2021, became a freelance facilities management consultant while still working with MOM’s.

When speaking to clients, she may suggest retrofitting a warehouse or store with LED lights and installing demand response programs. The latter might ensure the lights in grocery store fridges only turn on when a customer walks past the fridges instead of continuously running, for instance.

She’s also on the food and beverage council for ConnexFM, a multi-site facilities management network. She meets once a month with other managers to discuss sustainability trends and other matters.

“My path to sustainability certainly wasn’t straightforward,” Summers says, “but I learned a lot on my journey there, and I’m currently looking at new ways to change the way businesses—both large and small—think about something that’s always been my passion.” 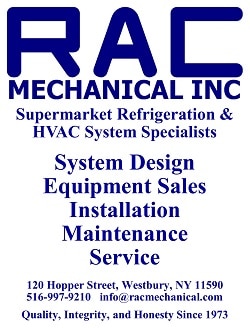