When college students at Vancouver Island University have an issue in their room, say a flickering light or broken heater, they submit a maintenance request to the facilities department.

While not all work can be completed immediately, students are typically satisfied if the problem is fixed in a few days, Burke Gulbranson says. However, if the department has a backlog of requests, students may have to deal with the issue for weeks. In that time, they not only become upset, but they may have trouble studying.

Gulbranson is working to reduce wait times and improve satisfaction among students, staff and faculty. As the associate director of facilities services, he and his team oversee maintenance of the buildings and grounds at the university’s four campuses in British Columbia, Canada. 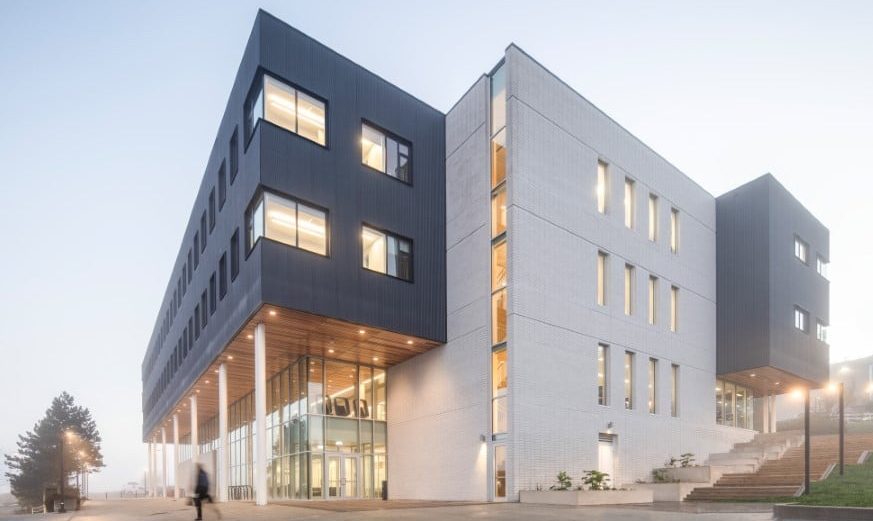 “We’re responsible for making sure students have a good environment not only to learn in, but to live [in],” he says.

Gulbranson and his team regularly monitor how work orders are completed, which has helped to improve the response time to student requests, catch up on deferred maintenance and maintain ongoing custodial and security work. With over 1 million square feet between the main campus in Nanaimo and the three others, it’s important to stay organized, he says.

“There’s an expression: ‘When something is measured, it can be managed,’” Gulbranson says. “Tracking different elements of our work has helped us identify where we can improve and provide better service for students and the university.”

In January 2019, Gulbranson began measuring key elements of work orders, such as service level, how long they take to complete and how much longer they take than expected. He tracks orders in 30-day and 60-day columns depending on the parts needed and the scope of the work.

“Our team has been taking a deeper dive in looking at what is actually happening on a day-to-day basis in the field and making refinements,” he says. 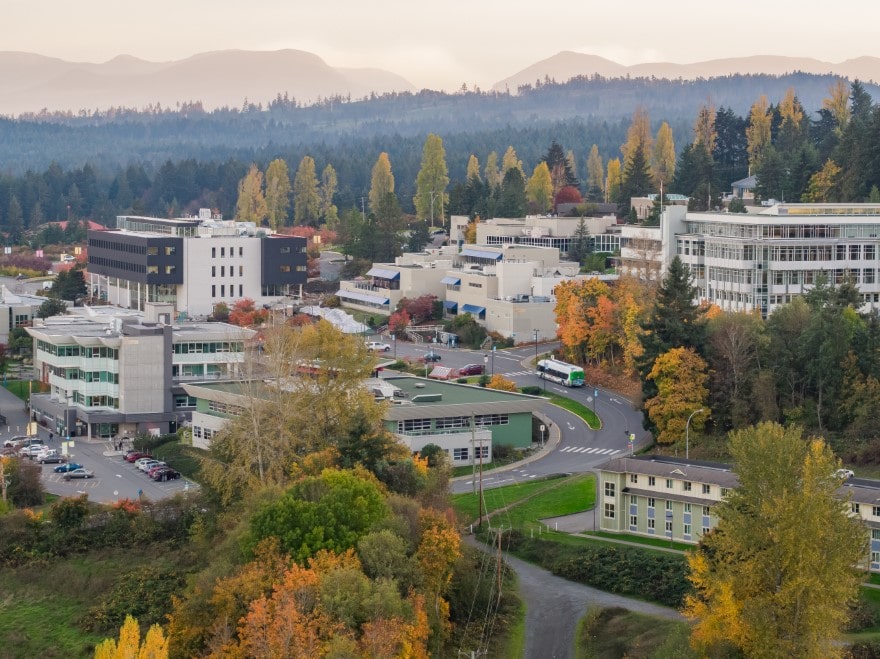 Gulbranson and his team have been working to be more efficient, with a goal of having less than 40 orders exceed their expected timeline of 30 or 60 days each month.

“I’m always looking at why orders take the amount of time they do,” he says. “I ask, ‘Are we improving?’ ‘Are we missing the mark?’ ‘Where can we do better?’ The stats tell the story.”

The COVID-19 pandemic has allowed the department “to catch up on orders that had piled up and reset,” he says, because there were fewer students on campus. Many of them returned in September 2021 and by then the department was able to take on new orders.

While turnaround time is predominately how Gulbranson measures satisfaction, he considers other factors, too. He’s been trying to engage students and staff with surveys after a work order is closed so he can gather more feedback. The surveys ask how satisfied they are with the quality of the work and about their interactions with facilities staff.

Gulbranson says he wants his team to perform the best they can, not only for the sake of the students and staff, but for their own personal development. He enjoys helping staff determine their career paths and futures. 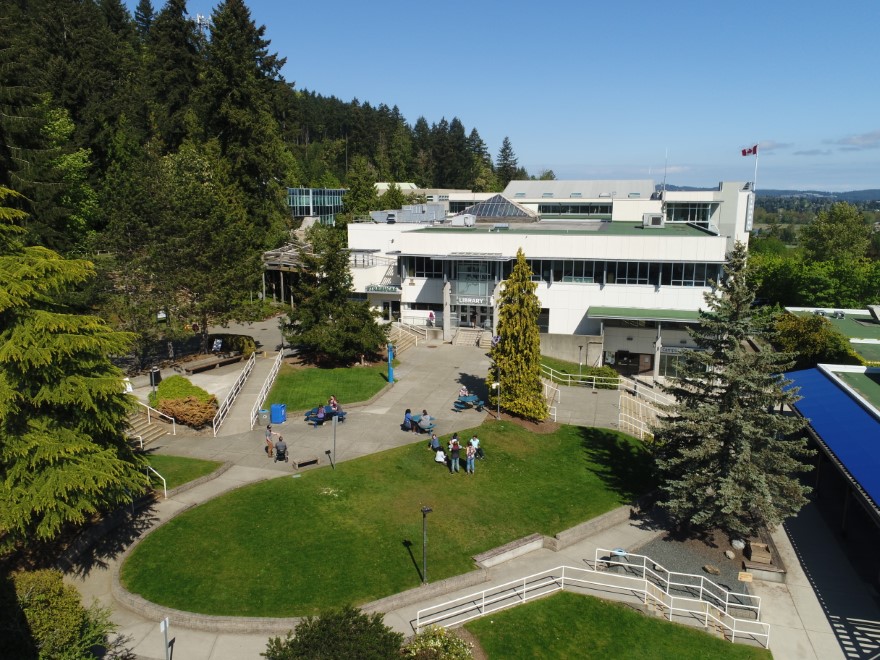 “If you can help someone achieve their goal, that’s a huge reward in itself,” he says. “If you support someone and set them up to be successful, they’re going to be happier and more content.”

The university offers free classes, as well as training and certificate programs to employees, and Gulbranson encourages his team to participate in them.

“I feel that VIU truly values its employees and wants to see them grow,” he says. “I think supporting employees by offering educational opportunities shows them how much they’re valued here.”

After starting at VIU in 2014 as the manager of building and grounds, Gulbranson was promoted to associate director in May 2021. He says he appreciates the community feel at the university and the work-life balance it offers. The university was named a top employer in British Columbia in 2020.

Gulbranson started in facilities over 20 years ago as a front-line worker making repairs. Over time, he was made a manager and received the facilities management professional designation from the International Facilities Management Association. 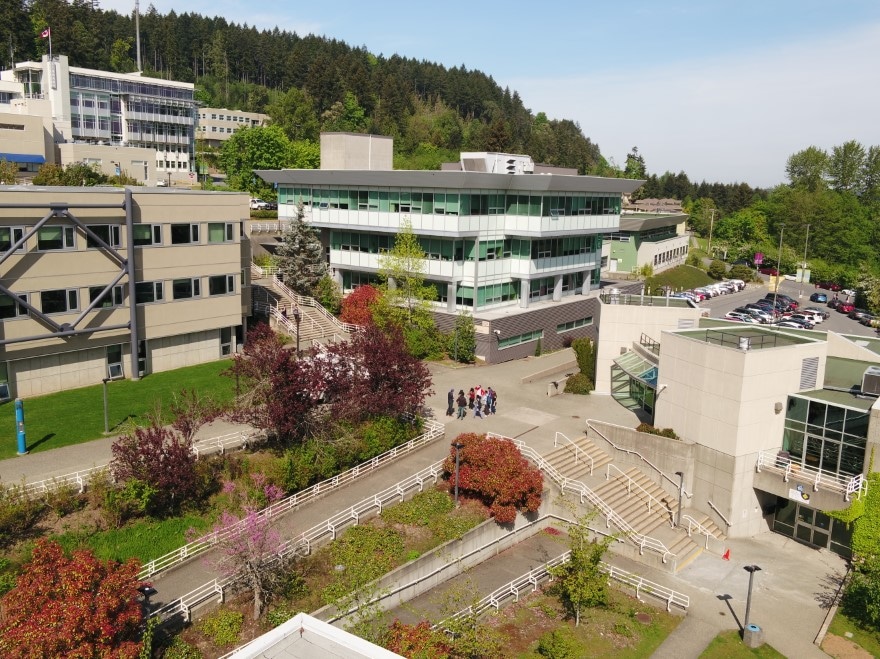 Much of his work was with recreation facilities, but in 2006 he made the switch to higher education when an opening became available at the College of New Caledonia in Prince George, British Columbia. While dorm rooms and academic buildings proved to be much different than rec centers and pools, Gulbranson says he enjoyed the change.

With more than three times the student population of the College of New Caledonia, VIU has allowed him to have an even greater impact, he says.

“Our students are the ones going out there to make the world a better place, so getting to support them while they’re here is motivating,” Gulbranson says. “It’s fulfilling coming into work every day with that purpose.” 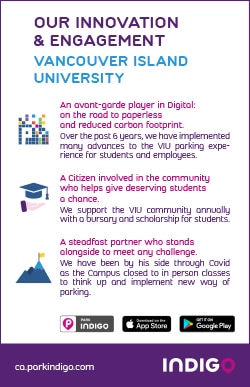 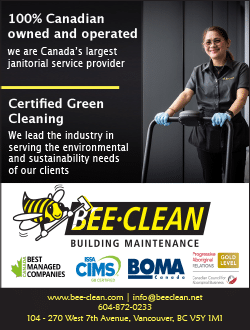