How demolition can save Texas history

In Texas, the landscape is dotted with hundred-year-old courthouses, longstanding federal buildings and many other tributes to the Lone Star State’s long and proud history. But that ornate trim, those façades, those decorative ceilings—they aren’t without some baggage.

“You see all these one-of-a-kind, handcrafted building materials on so many old buildings that are coated with lead-based paint or asbestos materials,” says Jud Stringer, president of Building Abatement Demolition Company Inc. 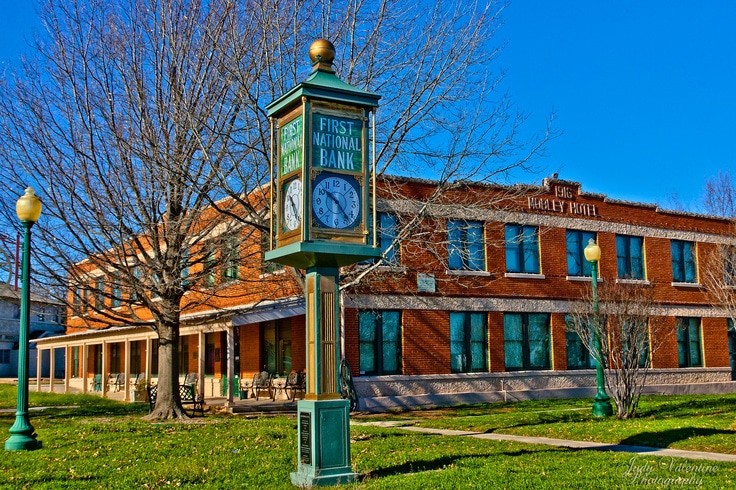 This fact has kept his Liberty Hill-based company busy, providing demolition as well as lead, mold and asbestos abatement services for commercial buildings and many historical protected buildings in Texas. Since it was founded in 2007, Building Abatement Demolition has worked on over 25 county courthouses and many other state and city landmarks.

“We’ve had to learn to pull the reins back on these projects because we’re dealing with materials that cannot be replaced, or if they can they have to be reproduced which is super expensive,” Stringer says.

The notion of a demolition and abatement business saving materials may sound like a contradiction, but Stringer says the trick is learning to slow down.

This process was put to the ultimate test when Building Abatement Demolition was tasked with renovating the Dallas Municipal Building.

Built in 1913, the local and national landmark is a classic example of neoclassical architecture, and has served as Dallas City Hall and the city’s police headquarters. However, it is best known as the site where Lee Harvey Oswald, the accused assassin of John F. Kennedy, was murdered.

In October 2015, Building Abatement Demolition was hired as part of the city’s initiative to transform the Dallas Municipal Building into the new home for the University of North Dallas College of Law.

For its part, Building Abatement Demolition was in charge of interior demolition and asbestos abatement of the entire structure, while maintaining all of its historical elements. 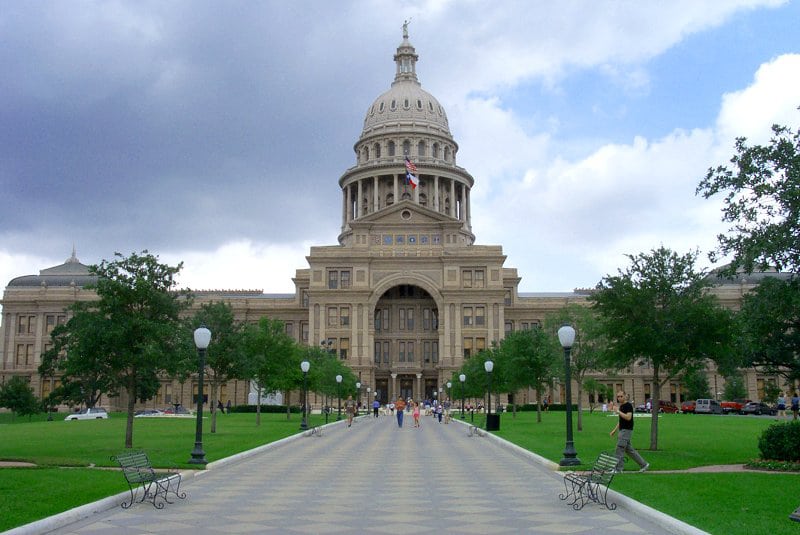 This was no easy task. All the jail cells were built on the fourth and fifth floors, and the only way to access them was through a stairwell. “This meant we had to figure out how to cut and dismantle hundreds of thousands of pounds of material to get it out of the building by hand without an elevator,” Stringer says.

In the end, Stringer says the company’s crews were able to adapt and overcome all the hardships and obstacles and completed the project within the 12-month allotted time frame.

The Dallas Municipal Building wasn’t the company’s only notable project.

During its reconstruction, Building Abatement Demolition was also in the middle of removing lead-based paint and joint sealant from the windows of the State Capital Building in Austin.

“When you consider that these windows were built in the 1880s, it becomes so important that we realize that we don’t have the opportunity to make any mistakes. There is no going back and no crafter that can reproduce it,” he says.

To show its appreciation for this attention to preservation, when Building Abatement Demolition finished the project well ahead of schedule in August 2016, the Texas Historical Commission presented the company with the Texas state flag that was flown over the Capitol on October 31st, 2016.

Even with these iconic projects under his belt, Stringer says he doesn’t want Building Abatement Demolition to be pigeonholed as just a historical renovation contractor.

“It’s all about finding a balance in my mind,” he says. “I don’t have just historical renovation guys or abatement guys or demo guys, all my crews are multifaceted and we really pride ourselves on being able to provide these projects with our experience, expertise and practice of good business. You could say we are a jack-of-all-trades.” 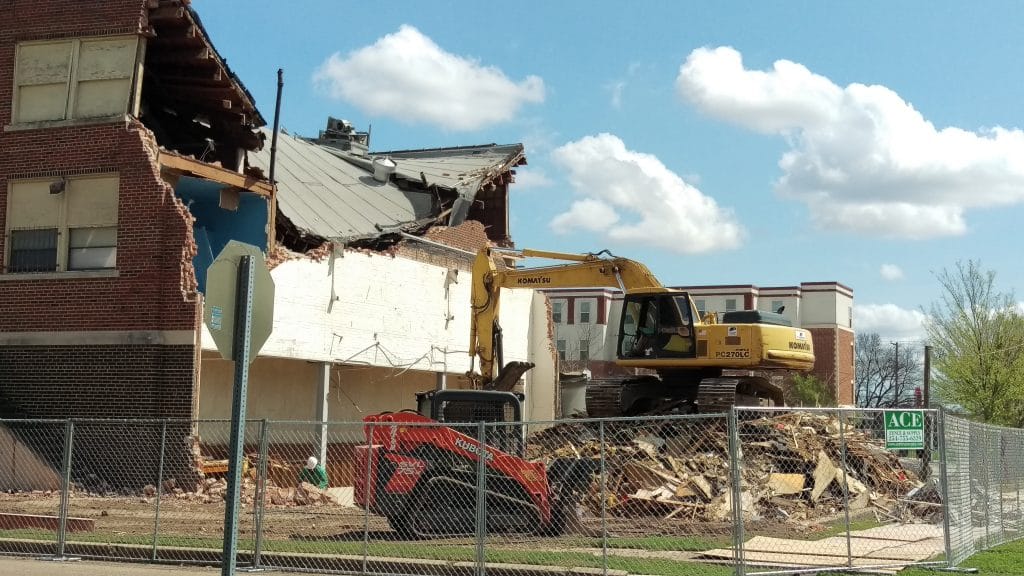 Since the beginning, Stringer says his company has always trained its employees in many specialties, and it’s the reason it thrived even though it was founded at the beginning of an economic recession. “I remember hearing horror stories about contractors in the rest of the country during that time, but we never really lost our edge and have actually doubled our revenue every year since,” Stringer says.

But as the company celebrates 10 years removing harmful building materials from both historical and modern buildings, Stringer says he isn’t as concerned with the past.

“My whole world is making sure we all practice good business, everybody gets their paycheck, stays on the same page and maintains the same likeminded goals,” he says.

If that paycheck happens to come from working on iconic historical buildings, all the better. 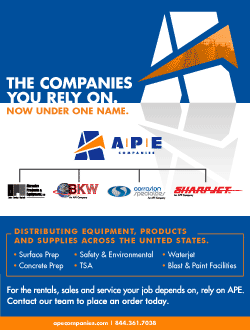