Bryan Wietrzykowski grew up in Plainfield, Illinois, outside of Chicago. On long and hot summer days, he’d spend hours in a sandbox digging holes. During the dark, cold winters, he’d be inside working on the latest LEGO set, trying to assemble it faster than his previous build.

When he was 14, Wietrzykowski started working in residential construction for his neighbor developer who owned a subdivision with more than 200 homes. But it was those times as a kid, building and digging, that really started his career in construction. 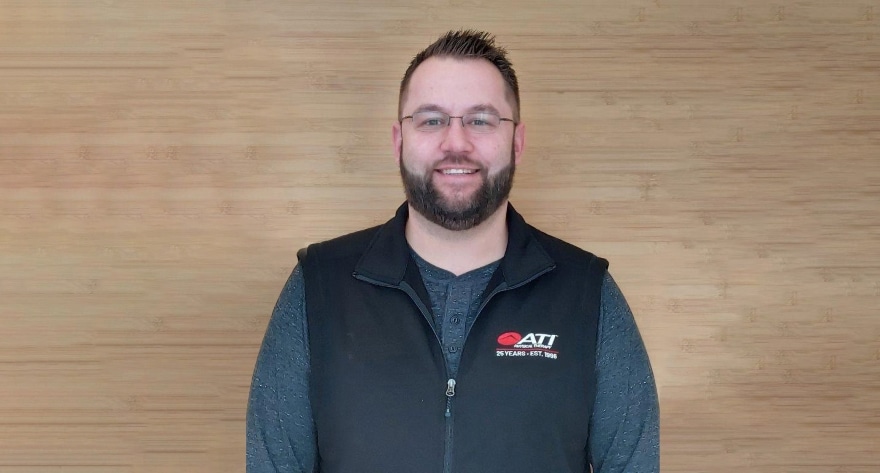 “I loved working with my hands, getting dirty and watching something grow from nothing,” Wietrzykowski says.

He’s recently taken that love of building to a new level as the director of construction and clinic development for ATI Physical Therapy, the largest single-branded physical therapy business in the country.

The business has grown by over 500 clinics since Wietrzykowski started with the company in 2014 as a project manager, and now that the company has gone public, he says ATI Physical Therapy has aggressive growth plans for the next five years. It already has 900 locations and serves more than 400,000 patients annually in 25 states, with Virginia being the latest addition.

Going public and helping the public

Founded by exercise physiologist Greg Steil in 1996, ATI Physical Therapy, based in Bolingbrook, Illinois, became a public company in June 2021. According to a recent earnings report, the company plans to open 35 new clinics in 2022, meaning Wietrzykowski will be busy—he travels around the country every week and oversees each project from start to finish.

He says it’s business as usual despite the company being traded on the New York Stock Exchange. But there are some definite advantages, like additional funding for new construction and requests to reinvest and upgrade clinics that haven’t been touched in more than a decade.

“Some of these clinics are complete renovations with new finishes, paint and optimization of the facility’s layout and flow,” Wietrzykowski says.

His team includes two project managers and a project coordinator, and he also works with the facilities and real estate departments. To carry out construction and renovations, he relies on three national general contractors—Loberg Construction, Retail Contractors and Trinity Construction—plus many smaller local contractors like Rockport Construction from Dallas and Murray Builders in Birmingham, Alabama.

“We joke that we’re a lean, mean fighting machine that just gets stuff done,” he says. “We deliver a location on a Thursday, and it’s ready to open with furniture and therapy equipment in place on Monday.”

Though facing supply shortages, Wietrzykowski says the company’s vendors have done a good job getting ahead of potential delays. There have been fluctuations in the cost of HVAC units—about $700 to $1,000 more per ton—and ATI PT has dealt with challenges getting permits approved by municipalities because of staffing shortages and a lack of consistent communication.

“Normally, it would take about eight weeks to get permits approved. Now, we’re usually waiting 11 or 12 weeks for the same process to be completed,” Wietrzykowski says. “Delays are never good.”

Collaborating with the company’s vice president of construction, Wietrzykowski has been making changes to the look of ATI PT clinics, too. In the past, clinics, which are generally 2,000 to 2,500 square feet, would be divided into clinic director’s offices and staff bullpens. Before, the clinics had more private treatment rooms, large front desks and waiting rooms.

Now, the focus is on open spaces and open floorplans. Therapists can treat someone on a bed while also watching patients using a treadmill or other piece of equipment, which has made it possible for them to see more patients in a day. The clinics are also arranged so patients can easily move from one exercise to the next.

The new or renovated clinics, though the same size, have fewer rooms—typically one private treatment room, two bathrooms and a back-of-house space with a washer and dryer and area for staff. The clinics also are brighter, more contemporary and more aligned with the company’s updated and redesigned brand.

When he was working for his neighbor building houses, it was easy for Wietrzykowski to see a future in one of the trades, like construction. He attended Benet Academy in Lisle, Illinois, a private high school with a rigorous curriculum, and he says that the experience there made college easier.

He earned a degree in urban planning from Arizona State University and worked for several years as a general contractor building Family Dollar stores nationwide.

“I could’ve gone straight to working in the trades, but my mother instilled in me the importance of a college degree opening up more options in the world,” Wietrzykowski says. “The demands on me in college were easier to handle because of what my high school demanded.”

He says that in some areas, he’s learned more in the field than in school; but there are also things like budgeting and forecasting that he learned in school that he might not have learned in the field.

He came to ATI PT in December 2014 as a project manager and was later promoted to his current position. Wietrzykowski says he’s loved working for the company—he met his fiancé because of ATI PT—and hopes to one day be the company’s vice president of construction.

“I would sit in a bulldozer 24 hours a day, but I love driving by something knowing I had a hand in its construction,” he says. 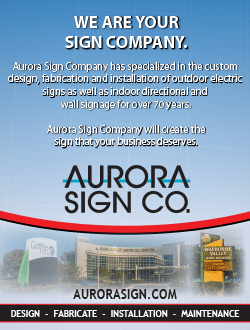 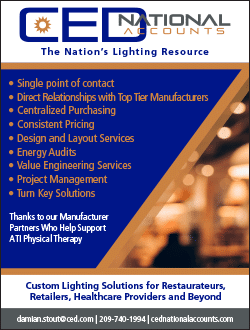 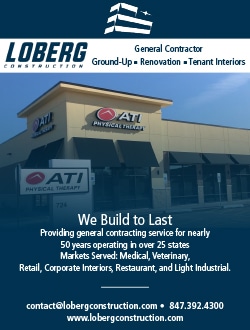 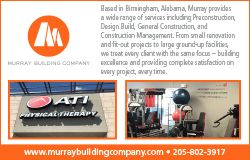