Shady in the best of ways

On the flat lands of South Florida, it’s visible for miles in every direction. Even makes a landmark for sailors to the east. The Seminole Hard Rock Hotel and Casino in Hollywood that, come autumn, will be welcoming guests into its new 450-foot tall tower resembling a massive and vertical Gibson Les Paul electric guitar—the axe of choice for so many rock ‘n’ rollers who make the rounds and whose memorabilia is on display. 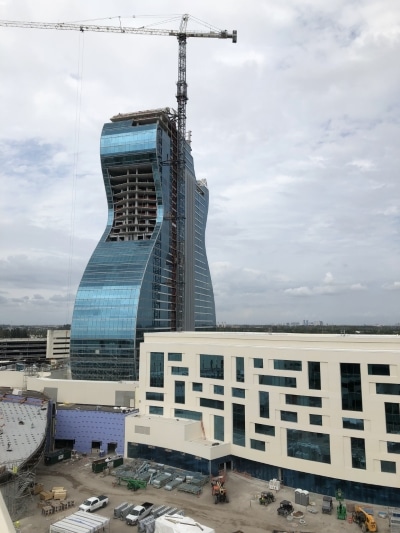 And there are plenty of windows in those 167 new rooms, each of them exposed to unobstructed sun. But guests will be comfortable and their privacy assured, as each of those windows is being outfitted with the premium solution for shielding the rays.

It’s one of the bigger projects undertaken by Ver-Tex Construction, a Canton, Massachusetts, contractor that since 1985 has designed and installed window covering and specialty product solutions for commercial, residential and institutional clients throughout New England. While it’ll continue servicing those customers, the company has been expanding its footprint elsewhere, especially in Florida, with its seemingly endless construction and renovation of high-end condos and hotels.

“As much as we love Boston, it’s a small city compared to the ever-expanding cities in South Florida and beyond,” says Brianna Goodwin, president and CEO of the company founded by her father, Matthew Goodwin. “Buildings are going up everywhere, especially on the waterfront, and we’re going after that business.”

And getting it as well—Goodwin saying that seeds planted in the Sunshine State just a few years ago by her father have been growing at the rate of 500 percent annually. A bumper crop indeed.

Transitioning from a modest, family-run company to an interstate powerhouse entails complexities and risks, but reputations spread fast in the construction industry, and the expanded Hard Rock should be the latest monument to the company’s aptitude. This wasn’t typical hotel architecture. 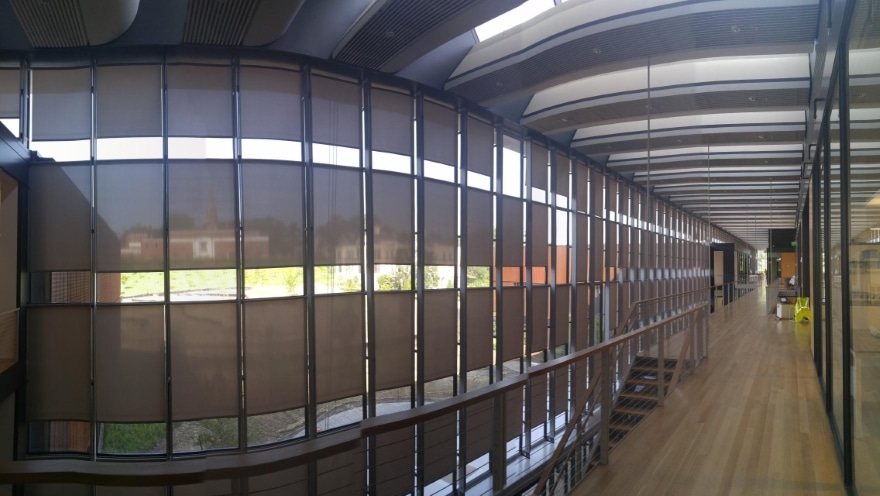 “That guitar shape necessitated angled windows of different shapes, sizes and inclines, for a lot of customized solutions,” Goodwin tells Blueprint in April during one of her regular Florida visits that’s anything but a vacation. “It’s crunch time for us—we’ve been involved with this project for years and now it’s time to perform under a tight schedule. The next Super Bowl is in Hard Rock Stadium [in nearby Miami Gardens].”

A long-time strategic partner, Mecho Shades Systems, is providing Ver-Tex with a customized version of their motorized ShadeLoc system that zips the shade fabric securely into channels. In addition, the system will optimize natural light and help reduce Hard Rock’s immense air-conditioning costs while providing their patrons with the appropriate privacy.

As the Hard Rock project proceeds on schedule, Goodwin anticipates further opportunities at other Florida hotels and elsewhere. The company recently secured a large contract for the Orlando International Airport expansion, and has been prospecting extensive work in the Tampa Bay area, another construction hot spot. Ver-Tex also has a job underway at Florida International University, and Goodwin is looking to such tourist-friendly Caribbean Islands as the Grand Caymans for further growth opportunities. 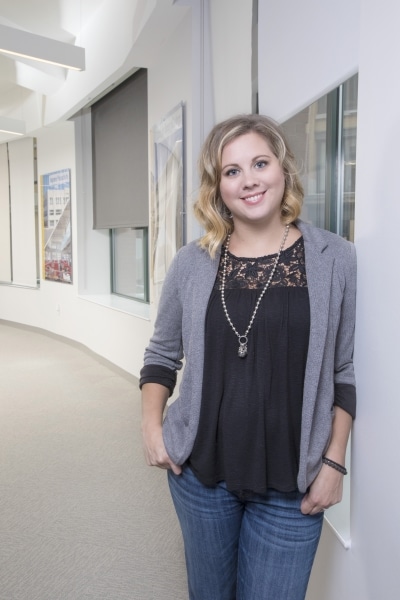 Though she’s confident about delegating responsibilities, Goodwin still finds it necessary to spend a week each month at some Florida base of operations. Her husband, Chief Sales Officer Jon Harrington, also spends a week in Florida when she’s at their Taunton, Massachusetts, home where responsibilities include tending to three dogs, six cats and some new goats and chickens.

“We’re apart more than we’d like to be, but it saves on pet sitting costs which can add up quickly,” she muses. “And we do love our animals.”

The affection extends to the workforce or, as Goodwin calls them, the team members. With Ver-Tex thriving, she’s generous with the credit, and strives to nurture a progressive work environment that can sustain the good times and the bad.

“One of our main focuses is how a decision impacts the team,” she says. “Financial stability needs to be at the forefront of our every move, but team member engagement – working every day to ensure everyone feels heard and appreciated—is near and dear to my heart and is a close second.”

And is hosting a couple of major events a year in the Canton area, even if it means flying the Florida crew north for a weekend at a theme party, casual get-togethers and strategic meetings. Such activities are more investment than cost, Goodwin emphasizes, kind of like keeping the home fires burning.

Nothing’s being neglected on the home front. The burgeoning Florida workload hasn’t distracted Ver-Tex from its long-time commitments to New England clients. After all, it was up here where the company first proved its proficiency.

In fact, the New England team recently wrapped up a large project at the Amherst College New Science Center with its long-term partner, Draper, which custom designed a project-specific solution for the huge atrium, featuring hundreds of windows.

“Watching the hundreds of automated shades operating together on this wall of glass is certainly a sight to see and something I’m very proud of,” says Goodwin.

Harvard, MIT, Berklee College of Music and the Edward M. Kennedy Institute are just a few of the other Boston area institutions where Ver-Tex has covered windows and performed miscellaneous specialties. These and many other long-term clients continue to come to Ver-Tex as an unbiased resource, as they can provide products from all of the major window treatment manufacturers from the United States and beyond, as well as products from newer boutique companies that offer unique solutions.

One product that Ver-Tex is particularly excited to help bring to market is made by its partner Solarfective (Legrand), which is a manual shade that can be upgraded to a wireless battery powered or low voltage hard-wired motorized shade by simply swapping out a few parts in mere minutes at a fraction of the cost of a new motorized shade.

“I think this product can be a real game-changer for the industry, making motorized shades more easily accessible to our clients both from a time and cost perspective,” Goodwin says. “Its innovative products like these that get us excited and have us really look forward to the future of our industry.”

The future seems bright for what’s become a $25 million enterprise with a workforce of 80 and a leader who has proven herself to be more than just the founder’s daughter.

“The vision was my dad’s, but I’ve taken hold of it,” Goodwin says. “He’s always available to share advice from his 35-plus years in the industry, but it’s a new generation in charge.”

A young one too, the Goodwin couple just in their mid-30s and most of the hired hands also in what can be called the summer side of life. Just the right demographic for undertaking the challenge of transforming their once small business into a multi-regional enterprise. 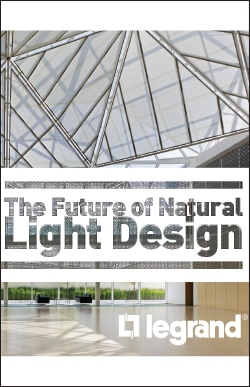 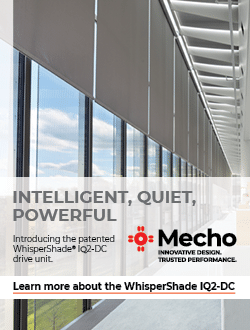 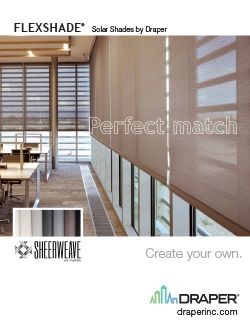