He goes the distance for infusion therapy

Those 1,000-mile round trips between Nashville and the Chicago suburb of Itasca weren’t anything Brian M. Anderson enjoyed but they’re now in the rear-view. He wanted to see his biggest and most complex project taking shape when commercial flying was off limits. 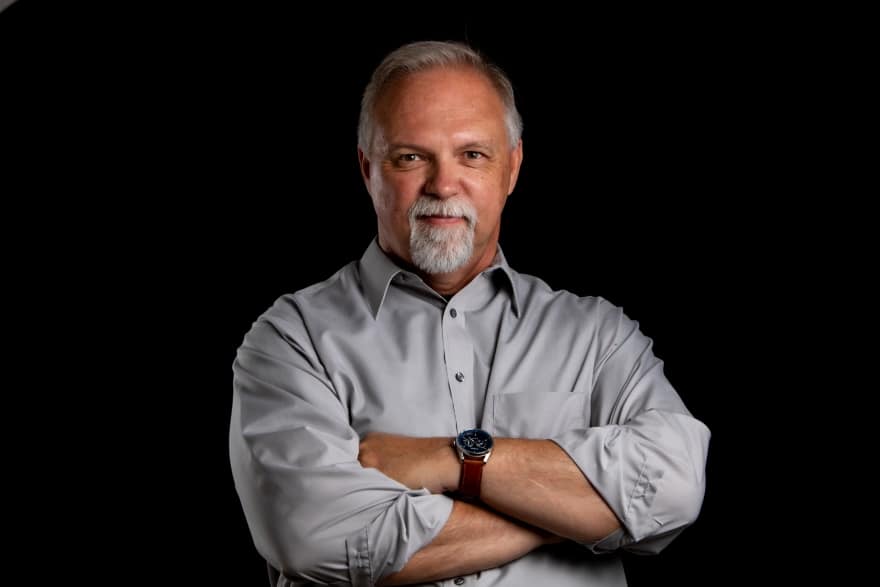 That was six months after its projected completion but given how much of it had to be assembled during the height of a pandemic, Anderson says the delay was understandable.

“A constant circus of change,” he tells Blueprint in August with business having returned to normal. “Considering all the precautions and extra steps we had to take, it’s remarkable that we were just six months behind schedule.”

As Option Care Health’s director of real estate, facility management and security since February 2018, Anderson oversaw the process from groundbreaking to ribbon-cutting. Along the way, he stayed compliant with guidelines from the federal Centers for Disease Control and Prevention as well as whatever the state of Illinois demanded. He also dealt with supply chain issues and adjusted schedules when one of the hired hands tested positive for COVID-19.

But that’s all in the past, the Itasca facility now mixing individualized therapies for patients with immunodeficiencies, blood disorders, nutrition deficiencies, chronic inflammatory diseases, heart failure and other conditions. From his Nashville office Anderson keeps tabs on the new complex, as well as more than 200 other facilities nationwide.

“We’re all about taking the burden off the healthcare team,” Anderson says. “They’re the ones taking care of the patients and they shouldn’t have to worry about real estate and facilities.” 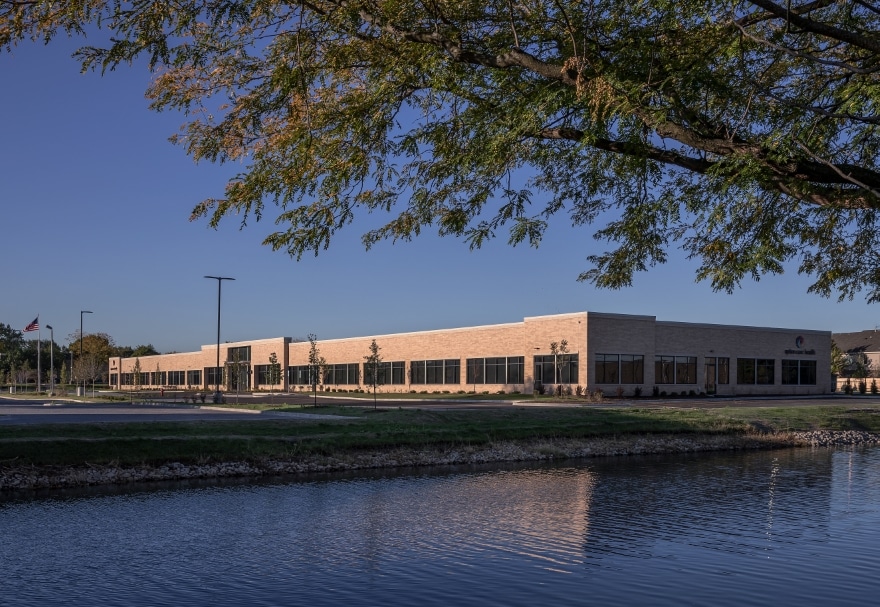 To ease the caretakers’ responsibilities, Anderson says he identified areas for improved efficiency and standardization. For instance, prior to his arrival, the facilities and real estate oversight had been decentralized which, given how the company operates coast to coast, might have made sense at the time.

Those changes made even more sense following a merger with another large and independent infusion services provider, its former competitor BioScrip Inc., which brought more facilities into the picture and more need for oversight, Anderson says.

Though most Option Health Care facilities are modest compared to the Itasca complex, most have their own compounding lab which is subject to oversight from state pharmacy boards and accrediting organizations.

Those labs are called IS0 7, Class 10,000 Clean Rooms and their standards include HEPA fan filters, heat-welded vinyl or epoxy floors, sealed lighting, protective clothing and redundant controls for air pressure, temperature and humidity. While the air is practically 100 percent pure, the biggest threat of contaminants comes from people. To keep the Clean Rooms as sterile as is practically possible, staffers monitor conditions through infotech and connected devices with redundancies in place for all critical functions.

While Anderson is boss on the facilities front, he won’t take all the credit. 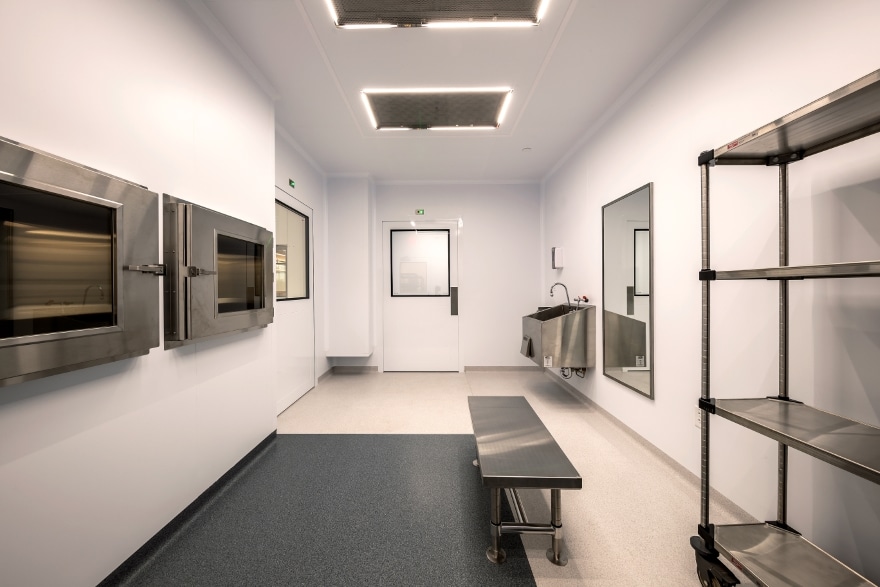 “I would be nothing without the amazing group of people who carry out the vision, mission and values as part of the strategic plan,” he says. “I am the guide, but they all get the work done to support what we do.”

He’s just as complimentary about his vendors, which include his former employer, CBRE on real estate matters, Jones Lange Lassalle on leasing, and Henricksens, which furnishes Option Health Care’s facilities.

“They’ve an amazing ability to adapt and schedule work,” Anderson says of Henricksens. “If I go in and say they need to adjust to a budgetary change, they’ll do so. I’ve worked with them my entire career and they have my absolute trust.”

He’s also worked with Jones Lange Lassalle for decades, with that firm supporting all Option Care Health lease transactions. “The buck might stop with me, but it all starts with finding space and my JLL team does an amazing job with that duty,” Anderson says.

All those vendors aid the general cause of healthcare, as Anderson has done most of his career. He was chief engineer for the East Region of MedPartners during the late 1990s and then began a 12-year stretch in facilities with CVS Caremark Corp. He held several positions with CBRE in Tennessee for around six years, gaining much insight in commercial real estate, but welcomes a return to healthcare when Option Care Health extended the offer.

Maybe he was meant for healthcare all along, Anderson describing how his father had been chief engineer for a hospital in suburban Chicago. Though Anderson originally pursued a career in automotive design, he transitioned to healthcare and fell in love with the work and the purpose it served.

He earned degrees from the College of DuPage and Northern Illinois University as well as certification from the International Facilities Management Association. And while he’s done these jobs for around 40 years and recently welcomed a third grandchild, Anderson’s too into his work to be pondering retirement. 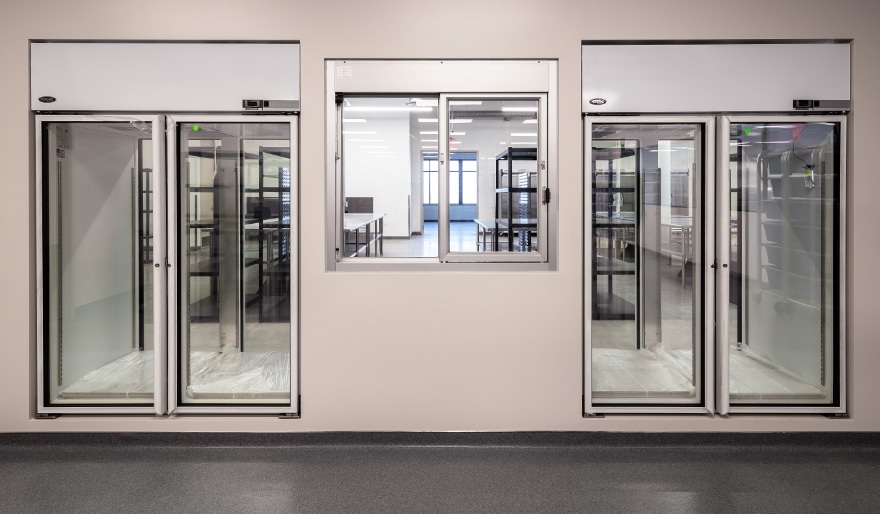 So much to oversee with Option Care Health having facilities in most states and serving patients everywhere, Alaska and Hawaii. Furthermore, he says that with the modern healthcare system emphasizing outpatient treatment over costly hospital stays, the company’s poised for growth.

“I’m passionate about real estate and facilities in healthcare,” he says. “It’s my purpose in life.”

He and his wife live in Tennessee and all its green splendor appeal to them more than the Upper Midwest ever did, and he relishes being outdoors. He volunteers with a nonprofit network called Echo Dogs White Shepherd Rescue, which rescues and fosters white German shepherds.

He’s even got a couple of them at home and, prior to chatting with Blueprint, was cleaning one who had a close counter of the skunk kind.

That called for a special therapy of sorts, albeit one gleamed from the internet rather than a lab.

“Dawn dish soap, hydrogen peroxide and baking soda,” he says with a good-natured but weary chuckle. “It works.” 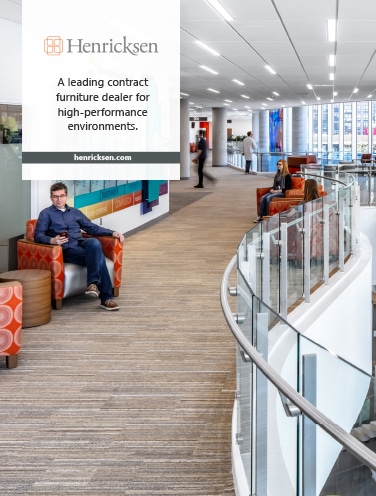 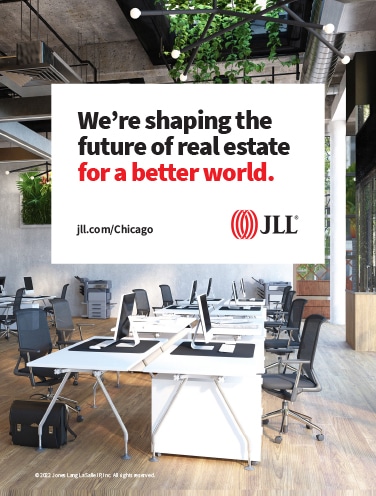 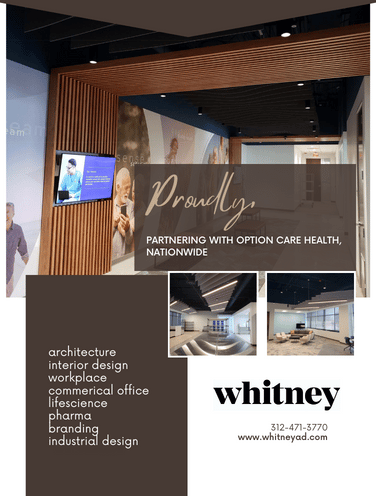