When visiting a pool, people may think about cooling off in the water, getting some refreshing exercise or simply having some fun. Most aren’t considering the air quality around an indoor pool.

And at Wood River Community YMCA they don’t have to because Property and Facilities Manager Brian Dirksmeier has it under control.

When he started at the three-floor YMCA in Ketchum, Idaho, in January 2012, he made note of how he could keep the building functioning without spending a lot of time and money on unnecessary things. For example, air conditioning was being used in rarely used rooms, which raised electricity costs and maintenance requirements. 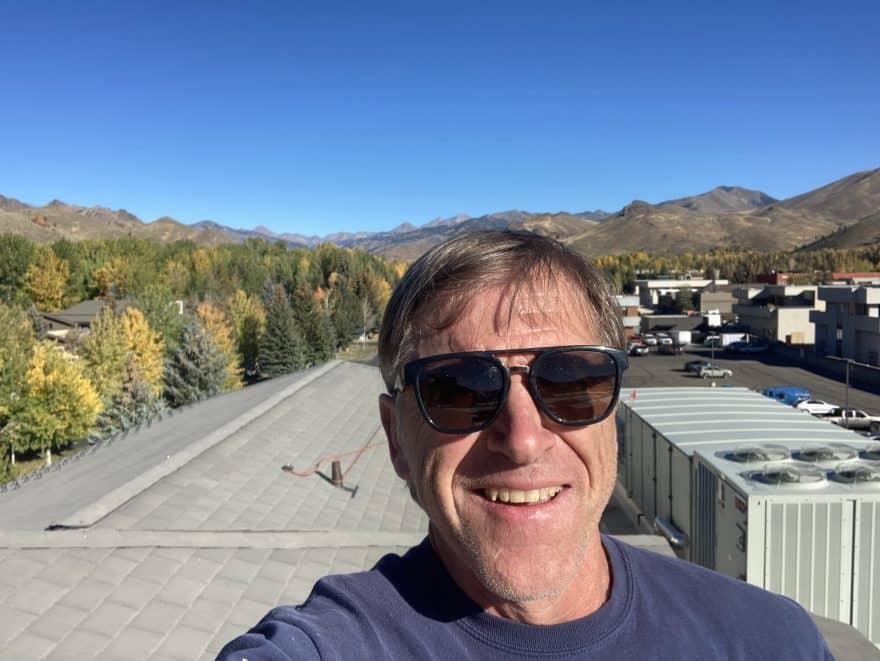 Dirksmeier also took note of the air quality around the three indoor water features: a five-lane lap pool, a splash pool with slides and fountains and a hot tub.

“The chlorine system wasn’t the kindest to the stainless-steel fixtures in that area, which were rusting from the corrosive air, and some of the asthmatic lifeguards weren’t having the most pleasant time,” he recalls.

While chlorine is the industry standard for keeping pools clean and hygienic, he researched alternatives for sanitizing the water and other related equipment, like pipes. He found a blog that mentioned sphagnum moss, which he began using in the YMCA filters in 2014.

“It cut our chlorine usage in half because the moss is a naturally occurring cleaner and it gets rid of the slime in our pipes and keeps everything clean,” Dirksmeier says.

By 2015, he had replaced all fresh water with salt water, which he says is far easier on the air quality, the equipment and, most importantly, the people. In 2023, he’s hoping to replace the air handler for the pool area with a new energy efficient model. He explains that this will use 100 percent outside air, which is better quality, and the model also recovers heat from the exhaust.

The gases released from chlorinated water weren’t the only ones on Dirskmeier’s mind, though. In 2017, he installed carbon dioxide monitors in rooms that people didn’t use that often, so the air conditioning would only turn on when someone stepped inside. That was done partially to appease the local power company, which had been requesting that the YMCA reduce its power use, particularly when air conditioning use spiked during the summer months. 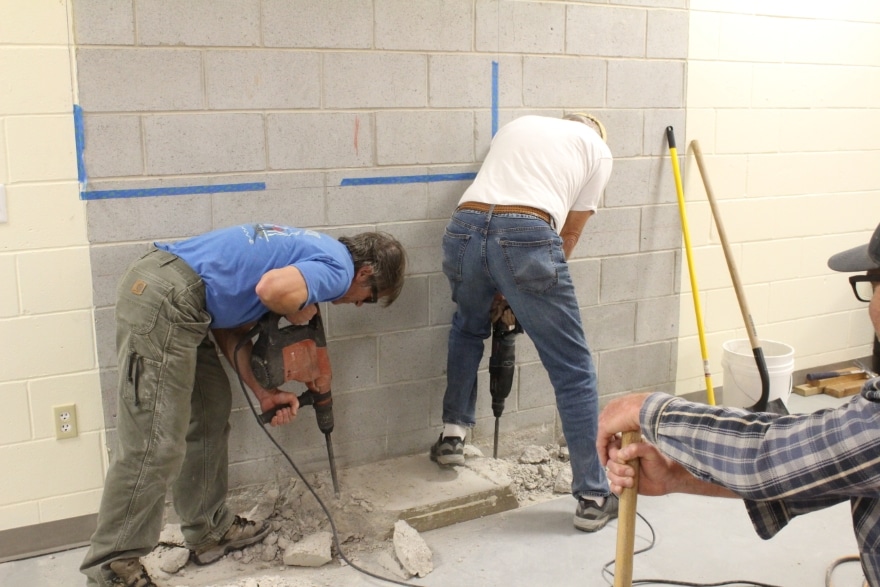 “The building was unnecessarily exhausting power and energy with the output of conditioned air, and I, along with others at our YMCA and in our community, wanted to reduce carbon emissions and minimize our footprint,” Dirksmeier says.

Working with an engineer, he cut the exhaust air in half while maintaining code requirements, which reduced the YMCA’s gas bill by 25 percent in one year.

Yet, substantially reducing costs wasn’t new to him. In his first year at the YMCA, he replaced all the lights—over 1,000—with LEDs, which reduced electricity costs by 30 percent. In addition to being inefficient, the old incandescent and halogen lights used for high power lighting in the YMCA’s gyms and pools were emitting heat, which was raising cooling costs.

“The change process was an amazing one and my electrical background really helped,” says Dirksmeier, who helped change the fixtures in the efficient 480-voltage system.

Dirksmeier earned his bachelor’s degree in electrical and electronics engineering in 1984 from Northeastern University. He credits this knowledge for helping him handle maintenance issues that arise at the YMCA in-house instead of bringing in outside vendors. He can tackle electrical and plumbing and has spent over 30 years applying these skills in residential construction.

“I cover as much as I can, which has helped us reduce our use of subcontractors—and this has led to savings of over $50,000 a year,” he says.

As Dirksmeier considers retiring in the next five to 10 years, he can’t think of a better place to wrap up his career than the YMCA, which serves over 15,000 people in the area. He’s a particular fan of the Make a Splash afterschool program. As a volunteer teacher for the program, he helps around 500 second graders learn how to swim during four weekly sessions. 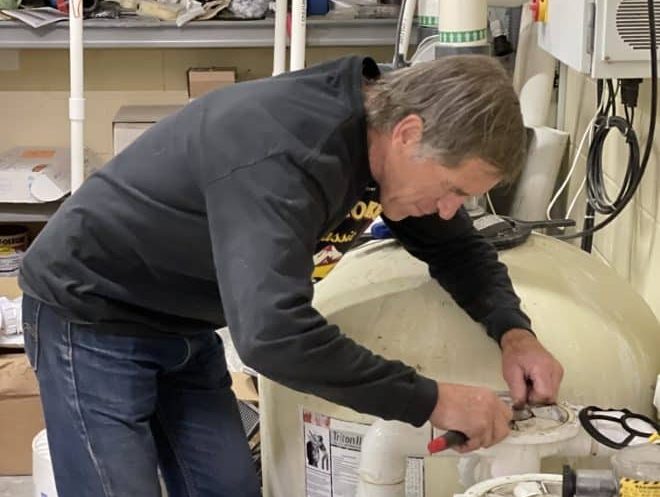 He doesn’t limit his activities to the YMCA, either. Every week, he spends one weekend day as a ski patrol for the Sun Valley Company, where he’s been working for over three decades. He started there in September 1991 as one of the people responsible for skier safety and avalanche control. He never quit because he loves being outside in the mountains, especially during storms, and enjoys back country skiing—and, in warmer weather, mountain biking.

“I love the adrenaline rush of certain activities—but I keep that out of my work, which is one the reasons I started a reserve fund at YMCA for raising capital for major, especially unexpected, expenses,” Dirksmeier says. “I know I’m only here for a few more years, so I’m making certain that whoever steps into my shoes has a nice strong foundation.” 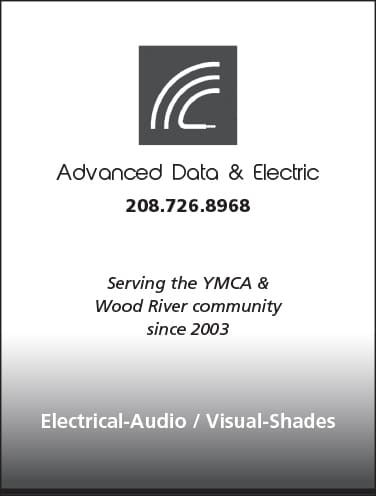