When it opens in December, standing eight stories above the grassy plains in Frisco, the new Texas Health Resources hospital will offer many tangible benefits to the community.

There will be 73 new beds for patient care, with the potential for up to 230 beds. There will also be emergency medical services, a neonatal intensive care unit, and surgical and women’s services in the $270 million facility. To boot, patients will get sweeping views of the grassland from a glassed-in exterior. 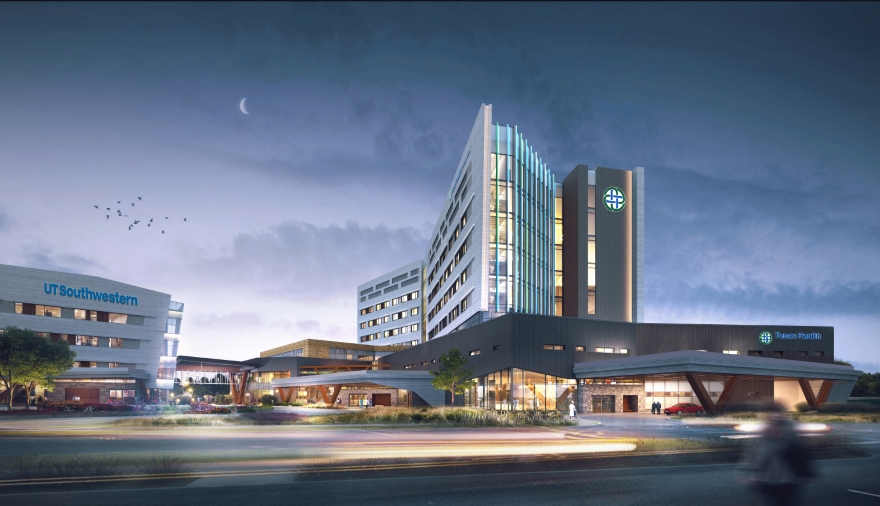 Yet for all its promise and glitz, there’s something else being added to the community.

“From the beginning, we have been planning to create a space that was energy efficient to provide and maintain medical services,” says Texas Health – Frisco Director of Facilities Brent Rutherford.

From the way water is conserved and recycled to the lighting that is automatically dimmed in unused areas, Rutherford and Texas Health staff have taken an all-encompassing approach to energy efficiency—so much so that Rutherford presented the hospital’s features at the annual World Energy Engineering Congress.

Among the cutting-edge features is a system to recapture condensation from the air handling systems, as well as rainwater, to irrigate the campus and avoid use of municipal water.

Even though Frisco gets more rain than much of Texas—about 45 inches annually—Rutherford expects the hospital to save upwards of 500,000 gallons which will reduce water costs by more than $50,000. 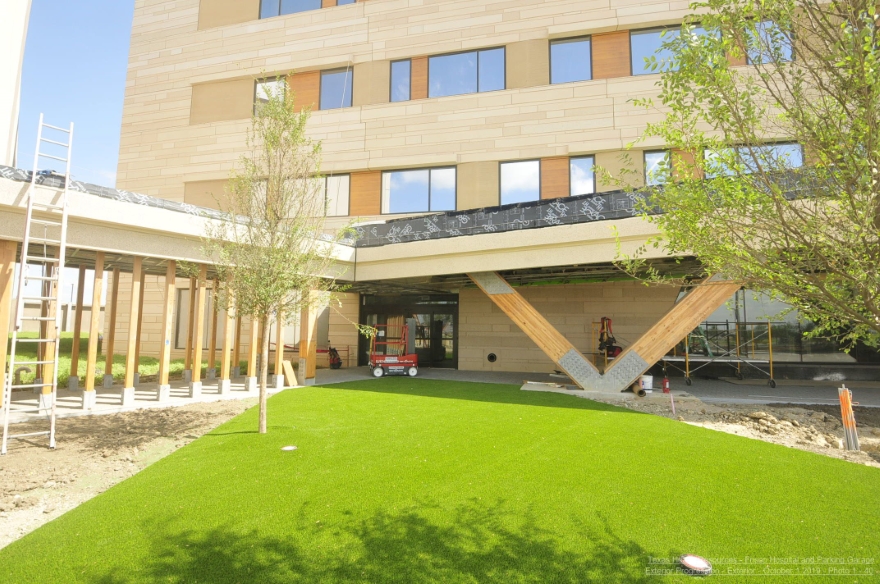 “We have employed a state-of-the-art system integrated lighting controls,” he says. “We can cut back on lighting in an area that is not completely filled if needed, and the operating rooms can be treated the same way if not in use.”

At the same time, new technology brings climate controls that both reduce temperatures to below 60 degrees and reduce humidity to 40 percent in operating suites so surgeons can work in conditions optimal for them.

As crucial to the efficient design is the practicality that makes future maintenance feasible, Rutherford adds.

“From the day we started drawing plans, I have worked with the groups to see all this works together,” he says. “We make sure there’s access to valves and belts in equipment, we go down to that level.”

Not just the new stuff

The Frisco construction project also includes the new 120,000-square-foot medical office building operated by UT Southwestern Medical Center.  But Rutherford’s focus has been on the other 325,000-square-feet that make up the area of the Frisco campus where the hospital is located. His role has shifted from overseeing projects across the system to being solely dedicated to one location as director of facilities for Texas Health – Frisco.

Rutherford began at Texas Health just after it created a 10-year capital needs plan for infrastructure. The whole health system of hospitals and clinics has 11 million square feet of facilities across 14 campuses in the Metroplex area covering Dallas, Fort Worth and Arlington.

“Your property begins to age and you have to maintain the air conditioner,” Rutherford explains simply, but in truth, it extends well beyond temperature control. The focus on replacing equipment and systems creates about 150 projects annually, with more and more of the work addressing energy efficiency, following recommendations from an outside audit in 2015.

While merging energy management into the capital needs budget, Rutherford also earned his certification as an energy manager from the Association of Energy Engineers.

“I began looking at overall operations and I saw we were missing out on the design process to ensure what was planned could be maintained,” Rutherford says. Texas Health then hired a project manager to work under him and oversee the specific jobs. With $1 billion of construction and renovation planned in the next five years, there will be plenty to manage.

Not that the home front is too quiet, either. Married with three sons, Rutherford enjoys woodworking, with furniture and cabinet making as specialties. He also renovated his mother-in-law’s house recently, he says.

“I don’t do well sitting all day,” he says, but adds he enjoys reading crime novels at night. 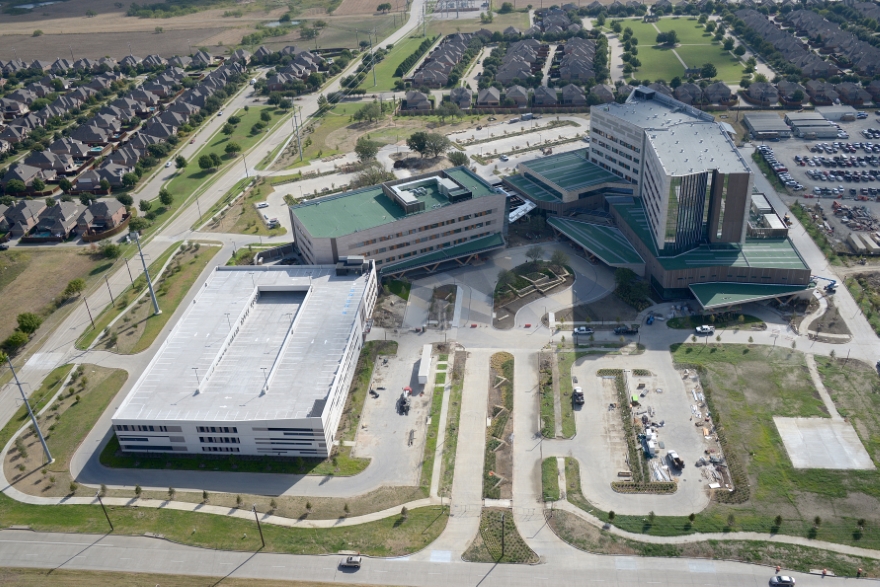 Before joining Texas Health, Rutherford was a claims adjuster for Pilot Catastrophe Services for a year. Prior to that, he was the plant operations director for Monroe Surgical Hospital in Monroe, Louisiana.

With agricultural jobs hard to find when he graduated, Rutherford shifted toward facilities management.

Rutherford grew up outside Amarillo, Texas, and roots for the University of Texas Longhorns. While he and his family have been blessed with good health, he says they have also benefited from getting good care when needed. Good care is something he wants to pass along in his career, too.

“The ultimate goal is making sure we provide an environment for optimal healing for those entrusting us with their care,” Rutherford says. “It is always rewarding to know if someone needs surgery, every possible condition that is best for their recovery is provided.” 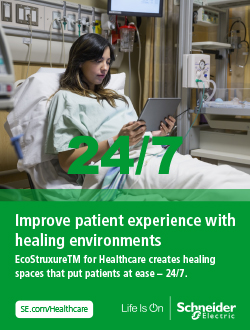 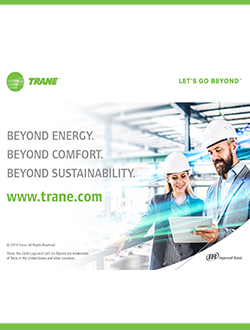 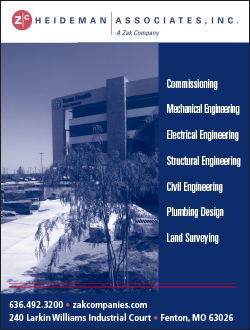 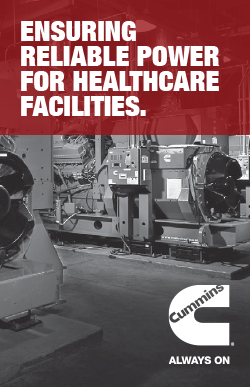 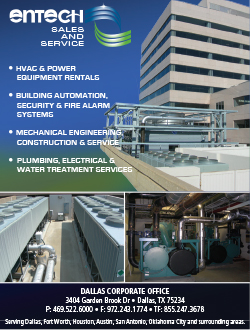 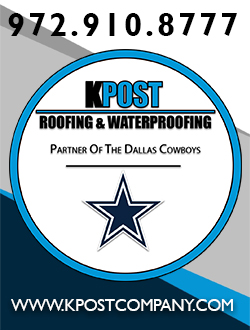