A once-in-a-century pandemic notwithstanding, Brendon Behan, the director of real estate and facilities at the Center for Vein Restoration, has made the most of 2021. He has 14 new offices planned and an equal number of acquisitions in the works at the Maryland-based medical company that’s expanded from 15 offices to www.linkedin.com/in/brendonbehan/more than 100 nationwide the past eight years.

The space is needed, Behan says, for doctors to deliver treatments for venous insufficiency, spider veins, varicose veins and deep vein thrombosis. They conduct their work mostly in medical office parks near hospitals. 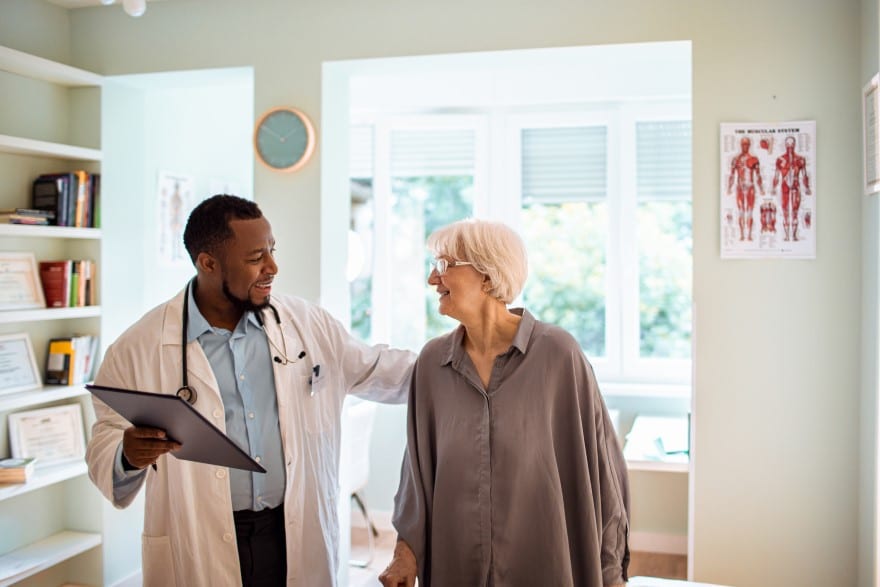 “The biggest challenge is growing into new markets,” Behan says. “CVR’s overriding goal is treating venous disease in every community across the country. We don’t have a specific number of communities in mind—we just want to keep growing where it makes sense.”

CVR offers laser and radio frequency treatments to repair or treat conditions involving vein disease in patients. Behan is involved in everything required to develop new office space, including site selection, construction oversight, lease negotiation and choosing the furniture. When a location is complete and bears the company brand, he hands the keys to the doctor.

“It’s a job merging real estate, construction and facilities,” Behan says. “It’s a big push and challenge, but one I enjoy.”

Currently, CVR is moving into Detroit to open four new offices, which will bring the company tally up to 106 locations. Typically, Behan seeks space in existing medical buildings—locations that already have a waiting room, reception area and exam rooms. With that advantage, he can turn offices around quickly.

“That way we’re only moving a few walls, as opposed to developing a shell space and building out from scratch. That gets expensive,” Behan says.

Knowing where to be

While demographics play a role, CVR’s main driver for choosing a geographic area is having a well-known doctor with an office within its referral network.

“We get calls from developers with great space frequently, but if we don’t have a known physician ready to practice there and they don’t have a physician to recommend, that office space is a no go,” Behan insists. 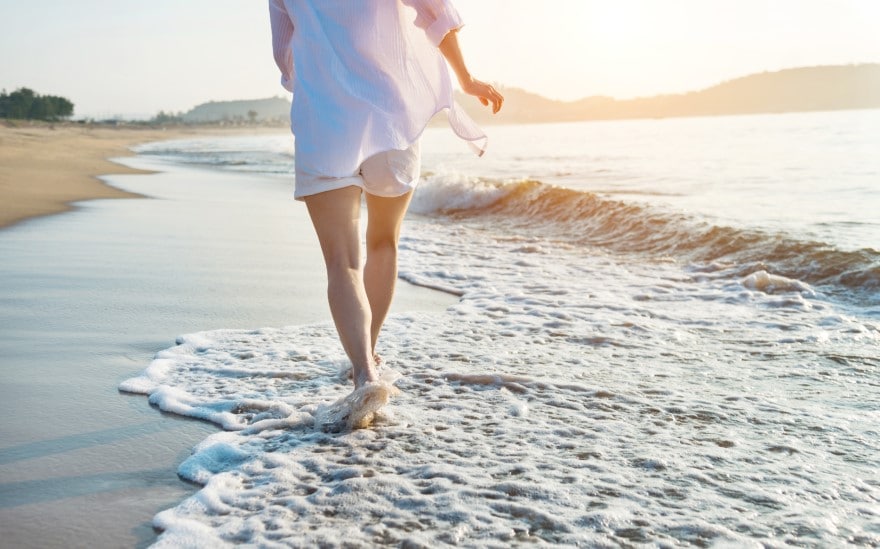 Each community is also unique in their requirements, he says. Some operations thrive in a medical park, while others do best in individual buildings. In Indiana, for example, Behan learned it was a more typical for medical tenants to lease a retail building versus a medical office building.

“The Virginia space was a shell—which we try to avoid—but the landlord was aggressive in getting us in there,” Behan says. “It’s a great area and a nice building.”

In terms of office design, Behan says most are fairly “cookie cutter” with similar layouts and the same colors, flooring, millwork finishes and equipment. “Branding is important,” he says. “Bringing it all together takes patience.”

This work has come naturally to Behan, a former property manager and broker in commercial real estate who joined the Center for Vein Restoration in 2013.

Equipped with a degree in business administration and management from Salisbury University’s Purdue School of Business in 1992, Behan started out in property management in commercial real estate before shifting over to the brokerage side of the business.

For 13 years he served as assistant vice president at McShea & Company Inc. in Columbia, Maryland, handling tenant and landlord representation and property management. Then, in 2011, Behan joined Manekin LLC as its assistant vice present, to represent clients through the processes of leasing, subleasing, purchasing and selling commercial real estate. 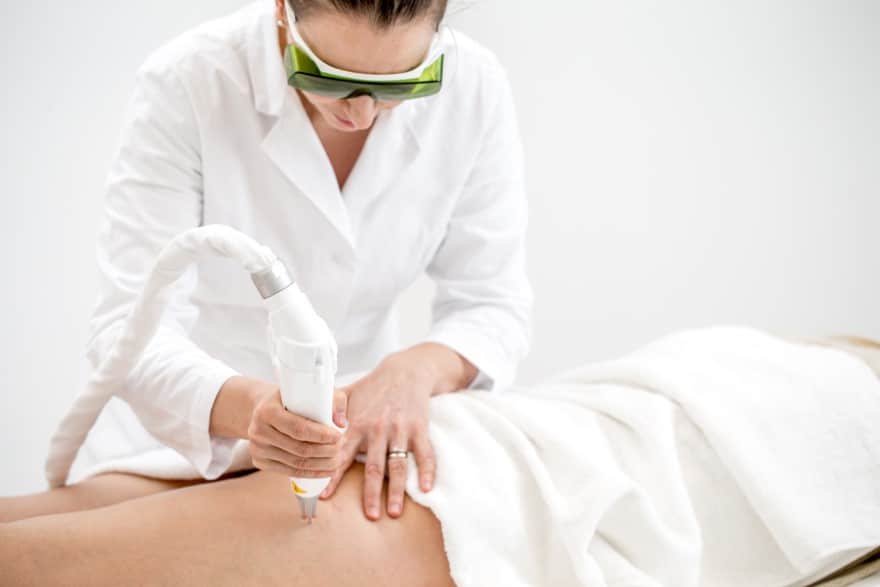 Leaving that position in January 2013, he joined the Center for Vein Restoration. Now he does everything from coordinating with architects to ordering equipment and supplies to overseeing construction and carrying out preventative maintenance.

“Having all of those duties is challenging, interesting and rewarding—yet I always I enjoy the ‘boots on the ground’ aspect of it the most,” he says. That, and hopping in a plane or car to visit prospective locations.

“We don’t have a set number of offices we’re going to stop at, we just keep going in our search to help patients with this issue,” Behan says, adding it could be as many as 300 locations. “It’s time well spent researching those markets and finding the right office deal or physician partner for the company.” 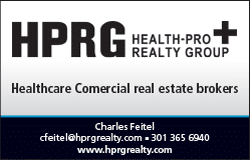 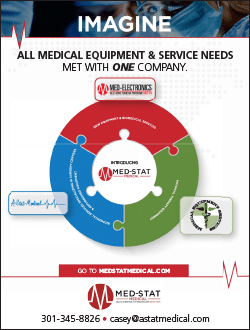 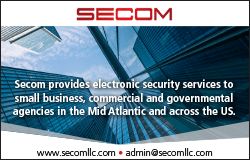 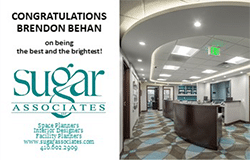