Energized by people and performance

Over the past 10 years, as the construction business worked to dig itself out of the Great Recession, EPC contracts (short for engineering, procurement and construction) became the go-to delivery method for a growing number of utilities and renewable energy developers.

While EPC agreements have existed for decades, their core concepts—reducing risk and bringing all of a project’s critical components under one roof—have made them an increasingly popular option; particularly for massive endeavors with lots of moving parts.

In other words: precisely the kind of projects that the Colorado-based Great Southwestern Construction (GSWC) tackles. 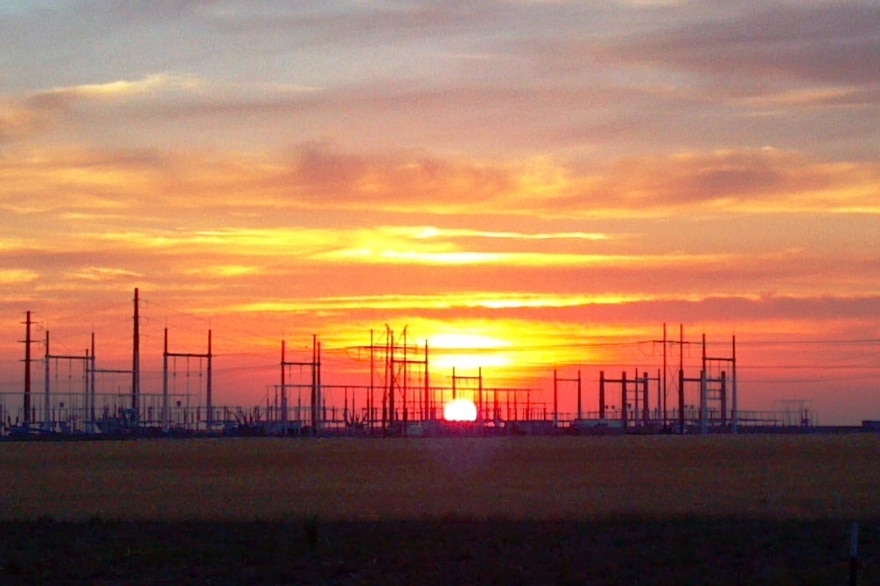 From an engineering or procurement perspective, EPC Projects can seem quite complex, says Brandon Lark, who has served as GSWC’s president since 2014. What makes his company unique, however, is the ability to use its own construction crews—from start to finish.

“It’s all about maximizing efficiency while reducing costs and risks,” Lark says. “Usually the biggest portion of a project is construction activity. So by having one company at the helm, it’s a lot easier to coordinate all of these different pieces. Our responsiveness, creativity and initiative are what set us apart.”

That, and the sheer scope and scale of the company’s works. Lately, GSWC has become a major player in the alternative energy sector, spearheading dozens of high-profile projects—within Colorado and beyond.

The Cedar Creek Wind Farm, located just a few hours northeast of Fort Collins, was ground zero for that broader pivot. After establishing an EPC with the operating company, GSWC’s work began in earnest in November of 2007: extensive site surveys, months of design work, ensuring compliance with state and federal environmental agencies, and so on.

The project wasn’t without its share of setbacks, however. Not only did the crew have to deal with one of the worst winters in recent memory, there was also a slew of logistical challenges, such as acquiring rights of way, developing access and finalizing design—all while ensuring line installations and other project essentials went off without a hitch.

No matter: The project—which required 76 miles of transmission lines, all of it erected by GSWC—was completed on time and under budget.

“We had to run high-voltage lines across highways, a river crossing—our team did an amazing job,” Lark reflects. “That was a real watershed moment for our company.” Following a series of capacity-enhancement measures three years later, Cedar Creek was providing more than 550 megawatts of sustainable electricity to upwards of 81,000 homes throughout the region.

About the same time as the Cedar Creek project, GSWC’s green footprint quickly expanded well beyond the Rocky Mountain State. In 2008, the company undertook an EPC project in southwest Oklahoma. Their mission: to build a switching station and substation capable of supporting an 82-turbine farm. 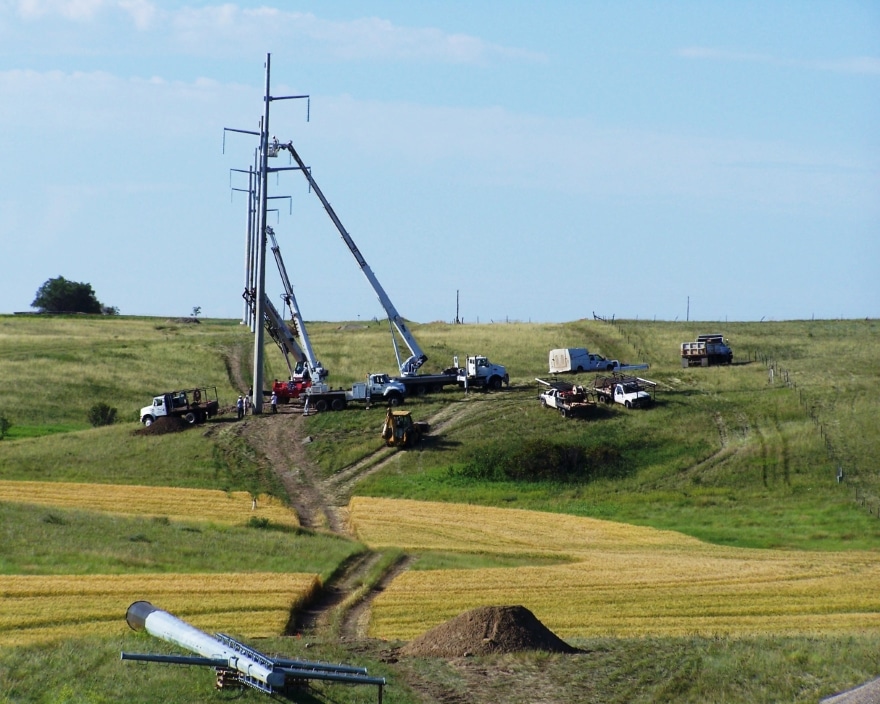 Two years later, the company spearheaded another wind project in the state’s panhandle. Entailing 140,000 circuit feet to support a 34.5KV collector system, along with 10 miles of transmission line and another five miles of distribution under build, the project’s aim was to deliver wind energy to the point of interconnection with the local utility.

“Both of those projects were really good tests for us,” Lark says. “Once again, our crew stepped up and delivered.”

Where it all starts

More than any one project—and GSWC has spearheaded hundreds of them since launching in 1977—Lark singles out GSWC’s state-of-the-art training facility as “the best thing the company has built.” Whenever new employees are brought on board, they undergo weeks of trade-specific training, as well as an introduction to GSWC’s seven values—safety, respect, responsiveness, creativity, integrity, initiative and teamwork—all conducted and overseen by GSWC’s top brass.

In addition, all new hires are encouraged to participate in the company’s Department of Labor-certified apprenticeship program. Once approved, employees have most of their expenses paid for: classroom courses, real-world training, books and so on. GSWC will then pay any leftover balances once the worker logs a year on the job.

The goal, Lark says, is to give apprentices the hands-on experience necessary to be successful in the field.

“Our creative programs go above and beyond the industry standards, not just in terms of what they learn, but the safety elements as well,” Lark says. “People see that we’re doing everything in our power to put them in a position to succeed, and they appreciate the initiative. That’s how you build a culture.”

To be sure, plenty of companies claim to put their people first; but Lark made sure those words were stenciled on every GSWC hardhat.

“When you work at GSWC, you know you’re part of a team—and that’s really important when you’re doing projects at the size and scale we are,” Lark says. 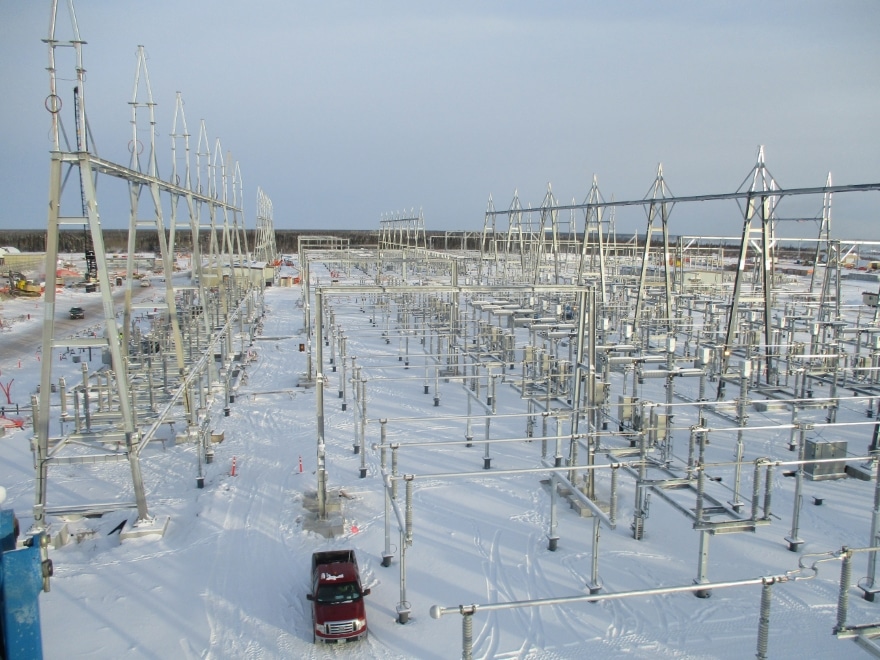 Indeed, given the company’s high-stakes docket, Lark says that employee morale is paramount: creating a supportive culture, ensuring lines of communication are always open and encouraging a healthy work-life balance—along with providing one of the best benefits packages anywhere in the industry.

“The best employees are happy and healthy, and we do all we can to help them stay that way,” Lark says. “Every day our goal is to make sure everyone goes home happy and feeling like they accomplished something.” 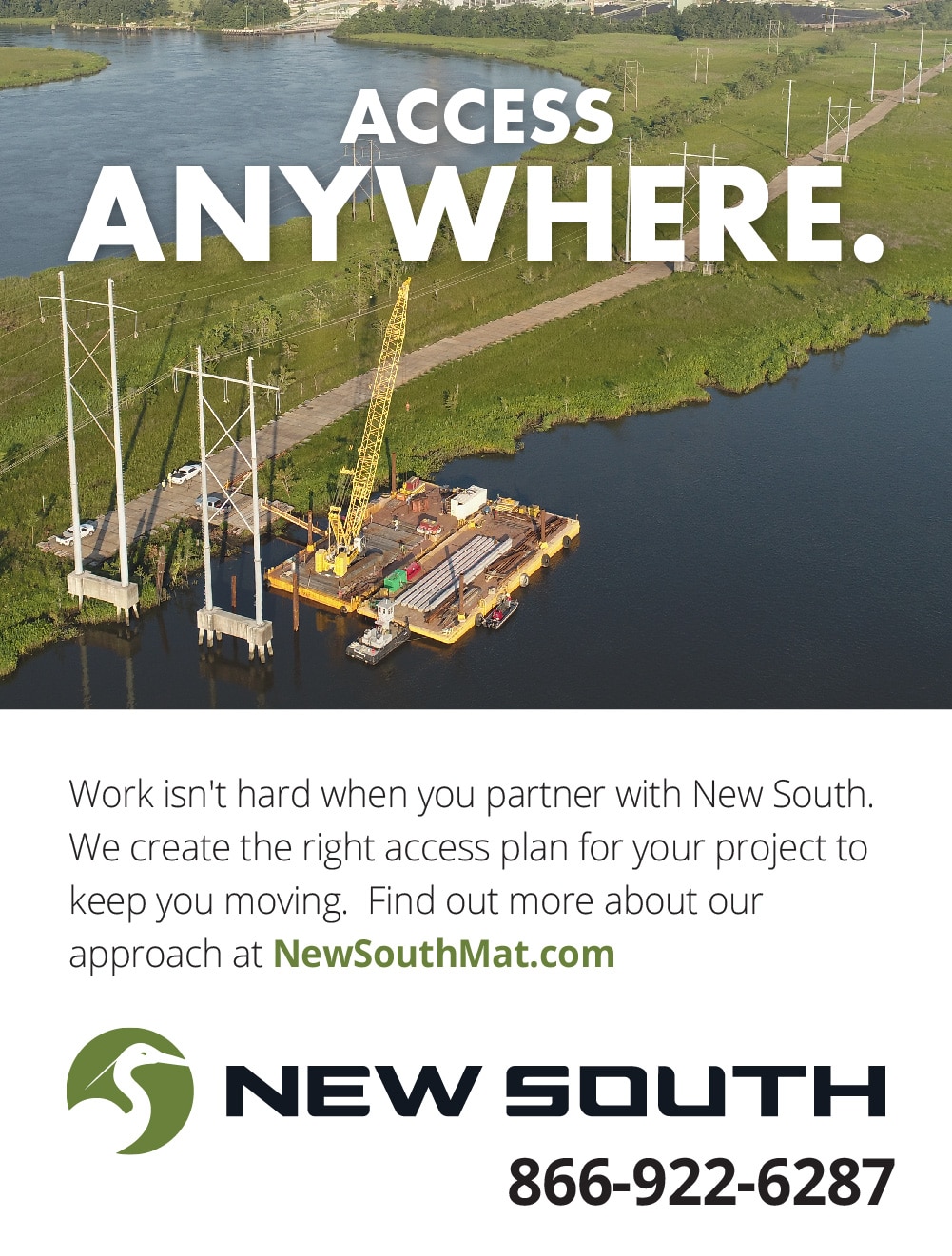