Because every apartment needs a finishing touch

Brandon Brito’s favorite part of his job? “Seeing the finished product,” he tells Blueprint in December 2020. 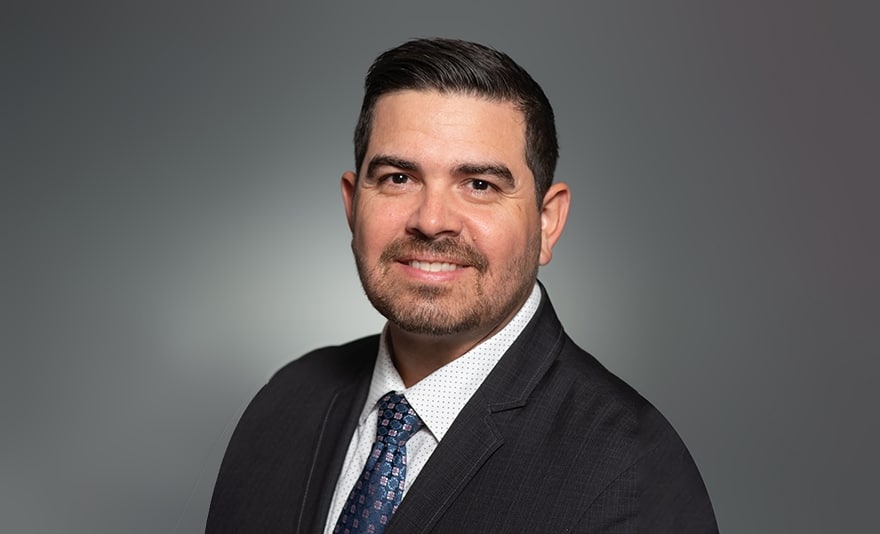 Noting his employer is a global leader in the investment, development and redevelopment, and management of high-end rental properties, Brito’s team oversees 275 such operations with around 70,000 units in one of the most desirable locales.

The portfolio has been growing, too, as last summer Greystar acquired its biggest competitor, the Phoenix-based property management business Alliance Residential Co., for nearly $200 million. Two of the largest real estate companies now having joined forces, the bosses foresee an even more productive year ahead for revenue growth and overall company culture.

The year before COVID-19 struck had been Greystar’s most successful, and Brito’s eager to resume business as usual. For his team, that’s essentially undertaking any kind of construction project—ground-up developments, interior renovations, amenity upgrades, and such asset-preservation endeavors as plastering a swimming pool or reroofing a building.

“It just takes some talent and listening to people in order to get everyone to work together and stay safe while moving the ball forward,” Brito says from his Newport Beach office. “And lead by example. You’ve got to relate to all your personnel.”

Of course, that safety aspect was more significant the past year with the pandemic restricting personnel and leading to social distancing and personal protective equipment at construction sites. COVID-19’s consequences being heavily felt in all aspects of the real estate business, the timing of Greystar’s all-cash acquisition raised eyebrows throughout the industry.

It also had been a closely guarded secret, what with property investing and managing being such a competitive business. But Greystar, Brito explains, has enough faith in itself and the market to roll the dice even in hard times. 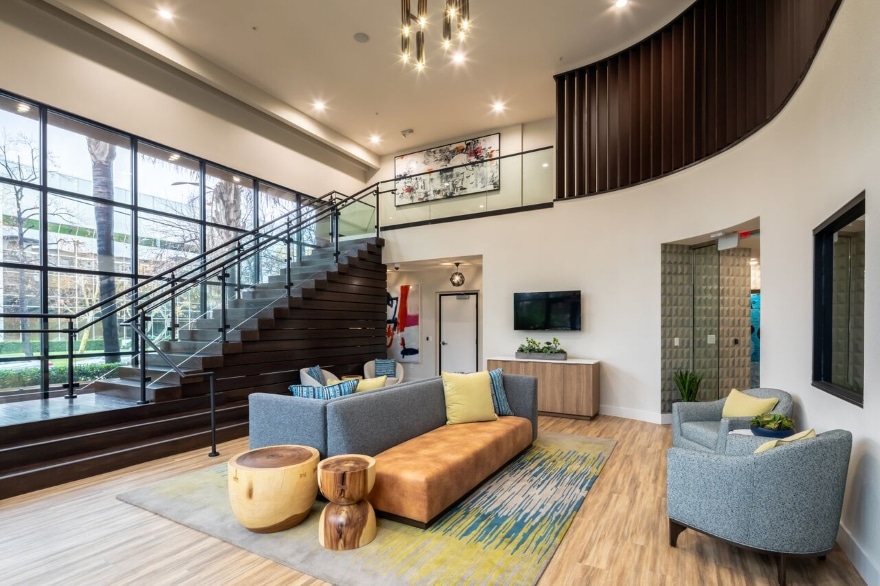 All the better to be prepared for an economic rebound, he goes on to say, and historically the demand for Greystar’s rental housing has been high on the West Coast where even high-salaried Silicon Valley, Bay Area and Orange County workers can be hard-pressed for a down payment. The transient nature of the younger demographic contributes to the demand for quality apartments.

But there has been some scaling back of projects, Brito acknowledges, as uncertainty keeps some of Greystar’s clients from dipping into capital funds that had been set aside in 2020. Company revenues did decrease last year but since autumn that year had been picking up.

Alliance Residential already has complemented Greystar’s vast holdings by 25 percent and projects are going forth. With a national vaccination plan being unfurled, Brito says the mood at Greystar is generally upbeat.

They [Alliance Residential] had some strongholds in specific markets and we want to grow our portfolio,” says Brito, who oversees 10 hired hands in Southern California. “Our plate has grown substantially.”

A builder from the start

And Brito relishes his role of nearly nine years, coming to Greystar well prepared from previous positions in construction and residential real estate as well as his upbringing. Being the son and nephew of general contractors, Brito had been building something since his boyhood and was always comfortable with a tool in his hand. He was ready for the workforce on graduating Upland, California, High School in 1998.

By 2000 he already had ascended to senior superintendent at Epoch Construction, immersing himself in preconstruction planning, project estimating and bid analysis at the San Diego-based company while supervising hired hands many years his senior. Adept at budgeting, he was ready to do more than just work at a site.

Six years later he moved to Gentosi Builders Inc., an Irvine, California, company that provides construction as well as consulting and litigation support in industry-related litigation. In 2010 he moved to the maintenance division of the Irvine Co., a real estate heavyweight in Newport Beach that prepped him for the larger responsibility two years later at Greystar. 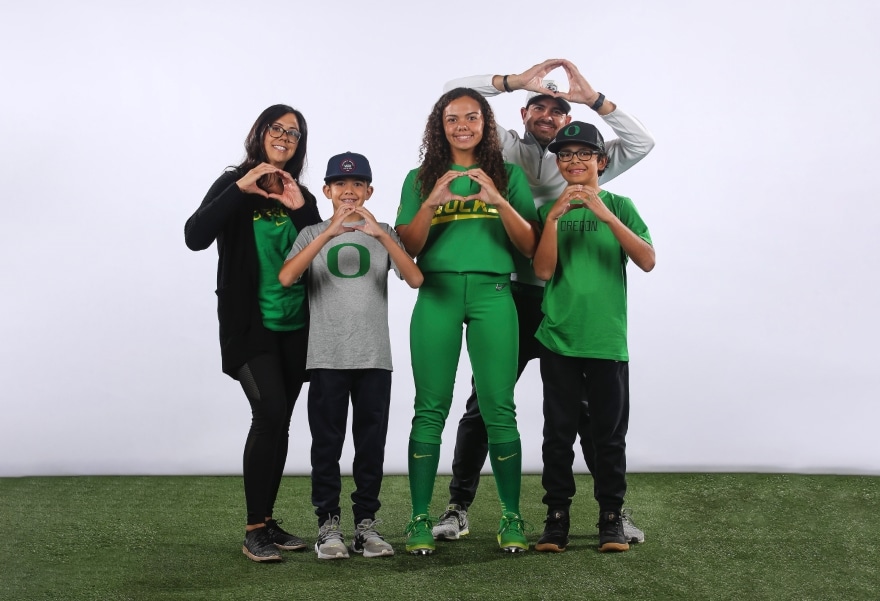 A global leader in collegiate, multifamily and senior rental housing, the Charleston, South Carolina-headquartered company manages over 713,000 apartment units in the United States and many more in Europe, Latin America and the Asia-Pacific. Brito’s team overseeing around 70,000, that’s a hefty percentage of the grand total.

It’ll likely keep growing, the Golden State still seen as a Garden of Eden for industries ranging from high-tech to Hollywood. With the new construction and retrofits necessary to accommodate Californians come added challenges such as the state’s mandate for sustainability and solar energy devices. The West Coast also subject to earthquakes, a building must also be able to withstand tremors before granted residency approval.

“Personally working in more than 7,000 occupied units with owners and construction teams to being responsible for more than 250 million in capital deployment has been a daily reality over the past 22 years,” he says. 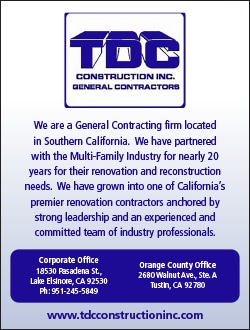