Wall installation of a higher echelon

Every day it seems general contractors expect more, especially when it comes to the types of technology their subs must use for submittals, shop drawings, monthly billing, change order tracking, cloud-based project management and much more. While some companies may buckle under this pressure, or just outright resist, one subcontractor believes this is simply the price of working at a higher caliber and must be embraced.

“The industry has quickly become more sophisticated, and general contractors want to feel comfortable with someone who can handle that level of sophistication, and that applies to both the project management as well as today’s complex exterior wall systems and newly introduced acoustical plaster systems,” says William Dick, president of Bradleigh Applications Inc.

Based in Crofton, Maryland, Dick’s company has spent over 30 years installing and renovating exterior insulation and finish systems (EIFS) for large and small commercial clients in the Mid-Atlantic.

Since the mid-2000s, the company has also been one of the few in the Mid-Atlantic with the expertise and track record to install acoustical plaster products, such as BASWA Phon, Pyrok and StarSilent, all of which go on smoother and are more durable than traditional acoustical plaster. Dick says these products tend to be very aesthetically pleasing, giving today’s owners and architects design options that go beyond traditional acoustical ceilings and fabric-wrapped panels.

Such expertise qualifies Bradleigh Applications to install exterior EIFS and interior acoustical plaster for commercial buildings all over the United States, such as hotels in Miami, Tampa, Denver, Las Vegas, restaurants in New Orleans and department stores in New England and Chicago. In 2015, the company even installed EIFS and acoustical plaster for the National Museum of African American History and Culture in Washington D.C.

“We’ve really gotten a reputation where we can handle the nuances around high quality management that you see now in construction,” Dick says.

Dick, who assumed ownership of Bradleigh Applications in 1995, says he always envisioned his company rising to this level of professionalism. But he knew it hinged on his employees, both the old timers and new hires, being well-trained not only on the specifications of EIFS and acoustical plaster products and applications, but on how to interact with customers in a clear and professional way.

“It begins with being polite and courteous and respectful of one another. But also comes down to learning how to properly deal with owners, project managers, vendors, distributors, really anyone who interacts with our company. We pride ourselves on the mutual respect we give to everyone we deal with, and it’s helped us land new work and complete the work we have under contract,” Dick says. “Our product knowledge is also vital because it allows our staff to immediately and accurately answer questions intelligently and clearly about anything from the materials being used to the construction schedule.”

Trained as a civil engineer, with a subsequent master’s degree in business, Dick wanted Bradleigh Applications to actively participate in the entire construction process by sharing his own attention to detail, product knowledge and organizational skills with his staff. “I wanted these skills to enhance the company’s reputation and relationship with general contractors, drywall contractors and building owners.”

Such an approach has landed the company plenty of renovation work and a heightened customer satisfaction, but Dick is quick to point out that employees are never thrown under the bus for the sake of the client.

“A lot of companies focus so much on the customer and drive their employees crazy, but we almost look at our employees as an equally important aspect of the company and how it functions,” Dick says.

“We’ve really gotten a reputation where we can handle the nuances around high quality management that you see now in construction.”

“We understand that we’re able to do what we do because of the efforts of our employees, so we take great strides in keeping them happy,” Dick says.

Dick says having such a dedicated crew allows Bradleigh Applications to expand into new “more sophisticated” products, such as acoustical plaster, a hand-applied material that is made with fibers or aggregates that absorb sound.

Even though European manufacturers like BASWA acoustic out of Sweden and StarSilent from Germany brought acoustical plaster into the United States market 10 years ago, these companies have always had a hard time finding applicators. 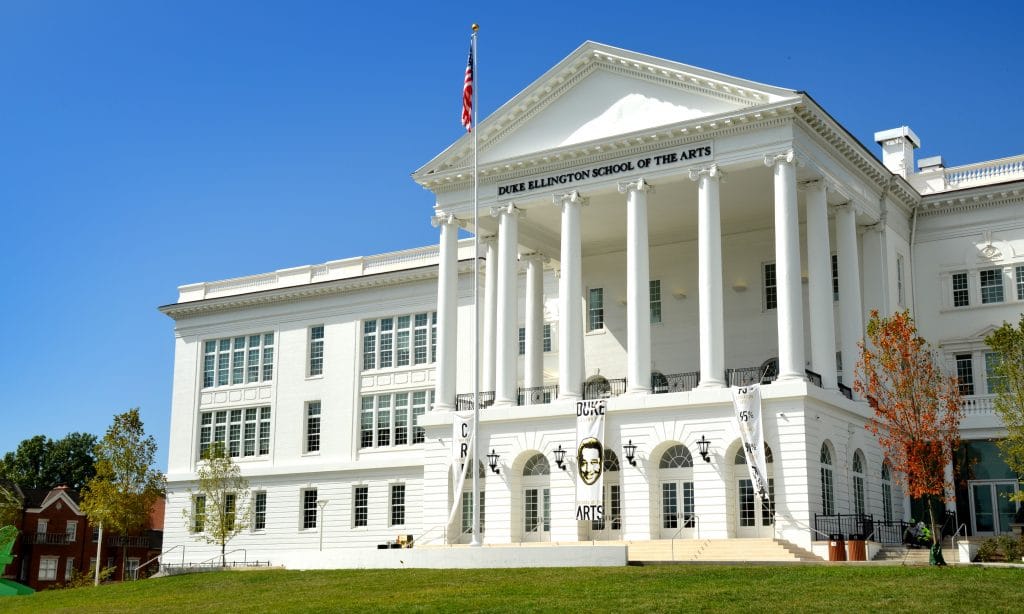 Dick says most interior and exterior wall installation companies were scared off because the products were so expensive, making it easy for subcontractors to exceed their contract value.

“It’s discouraging because here you’re trying to learn a new product, and you know if you mess up you can’t just sand it to finish it, and your material and labor costs will skyrocket,” he says.

Nevertheless, Bradleigh Applications was one of the few companies in the Mid-Atlantic that invested the time and training necessary to learn to how to properly install the finicky material. This has allowed the company to maintain its record of 100 percent contract completions.

Today, as a certified installer for BASWA, Star Silent and Pyrok, Bradleigh Applications has traveled to Tennessee, Pennsylvania, Vermont, Louisiana, North and South Carolina, Georgia and Florida to install acoustical plaster in restaurants, university buildings and federal buildings, including the Smithsonian’s National Museum of African American History and Culture.

About the latter, Dick says: “Everyone who was involved with that project had this great sense of pride because it felt like a flagship project for the District of Columbia.

Plus, there’s the added satisfaction that one can’t get more sophisticated than the Smithsonian. 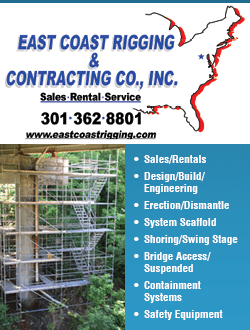