By tackling entire jobs, Jonathan Hunley gets it right

Be careful when you start working on what seems to be a small, seemingly straightforward construction project, says Jonathan Hunley. Likening that situation to finding a stray thread on a sweater, he says if you pull on, it everything can unravel. 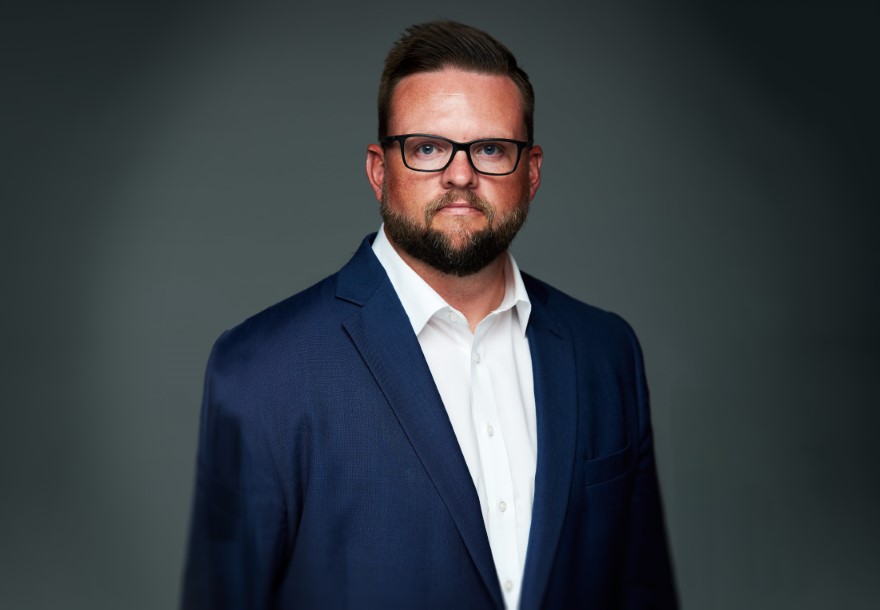 But even if that happens—as it did with his first project at Bon Secours Mercy Health’s site at Mechanicsville Virginia Memorial Regional Medical Center—Hunley says there’s always a way to turn a situation around. Tackling that project in his first month on the job as the system director of infrastructure at the Cincinnati, Ohio-based Catholic health system, Hunley quickly got to work. The good news is the $15 million project—which will be completed in 2022—will save the organization millions going forward.

“It’s not just about looking at pieces of equipment that need to be replaced,” says Hunley. “When you’re maintaining hospital operations you need to have a thorough understanding of all the problems and have a backup plan.”

Coming to Bon Secours Mercy Health in 2019, Hunley heard from the field that the Mechanicsville site needed a chilled water renovation to support cooling operations at the 200-bed hospital.

In 2018, just before he arrived, Bon Secours had merged with Mercy Health. Referred to as the “ministry,” he notes, Bon Secours operates 15 million square feet of real estate encompassing 35 hospitals and more than 100 outpatient facilities throughout Ohio, Kentucky, Virginia and South Carolina. 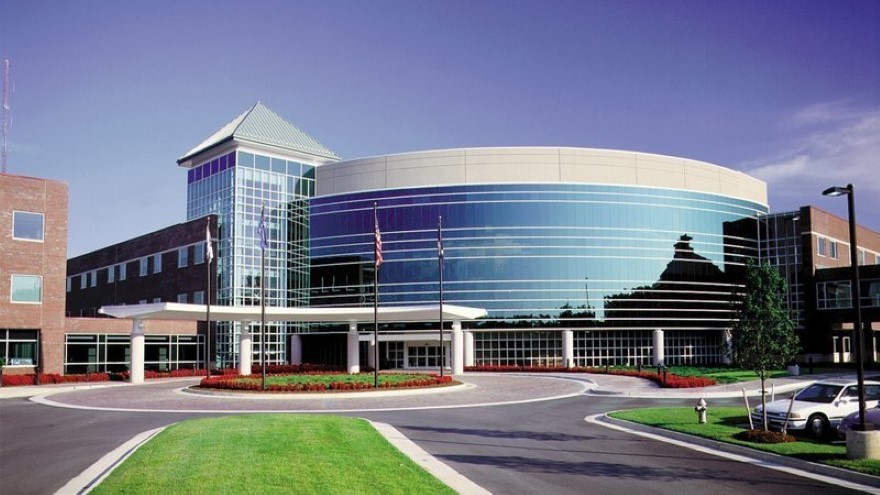 In addition to identifying projects, Hunley was bringing the entire healthcare system in line with the latest guidelines from the American Society for Healthcare Engineering and the American Society of Heating, Refrigerating and Air-Conditioning Engineers to develop its plans. The resiliency standards support cost-effective ways for communities to respond, withstand and recover from a catastrophe, such as natural disasters and utility outages. The chiller project would address those standards, he says.

“When this project came in, I pulled on that thread,” he says of the Virginia project, noting the facility’s 22-year-old infrastructure was ripe for an upgrade. “I realized we needed to address code deficiencies and that this would be the start of multiple projects.”

To complete the update, Hunley says Bon Secours Mercy Health needed to add a fifth chiller to the existing four and a cooling tower at the Virginia location, as well as upgrades to its emergency backup power system to make it code compliant. To house these components and bring them into compliance would require expanding the existing plant by 10,000 square feet, which would also make room for a new emergency power control room and the addition of a third generator.

Rather than construct housing for the chiller project on-site, he ordered a modular building built by Environmental Air Systems in North Carolina. Delivered by truck to Virginia in two sections, all Bon Secours Mercy Health had to do was prepare the pad for the building and bolt the structure together. This phase of the project will be completed in February 2021. Underground work on waterlines is already complete.

Hunley predicts that addressing the project in its entirety—rather than through a piecemeal approach—saves six months on the construction schedule; between $5 and $6 million in operational savings over 20 years; limits liability and risk to the hospital; and saves on potential fines for being out of compliance. Correcting these issues will allow Bon Secours Mercy Health to stay in business.

“It’s hard to put a dollar value on what you could stand to lose; often the losses only come into play when something bad happens,” says Hunley. “But we’re prepared for whatever could happen.”

Hunley says the scope and diversity of the work at Bon Secours Mercy Health seemed like it was tailor-made for him. 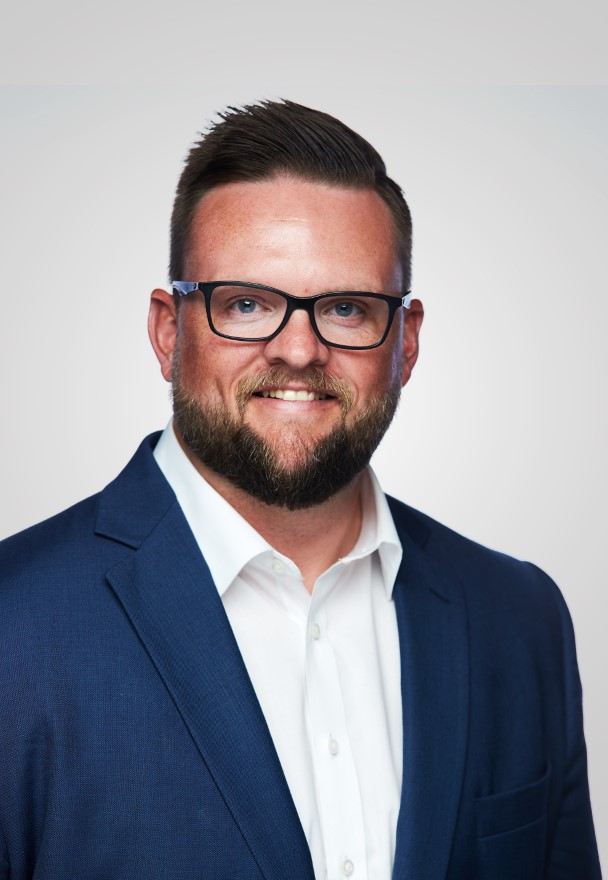 Working for two companies during this period, Hunley gained experience in the mechanical, electrical and plumbing construction market at CINFAB and in 2016 took a position as director of plant engineering at St. Elizabeth Healthcare. In 2019, he heard Bon Secours Mercy Health was hiring.

“The position seemed like it was created just for me,” Hunley says. “Here, I could take a career’s worth of knowledge and put it to use. I’m a systems guy, but the work touches upon plant engineering and code compliance, in addition to facilities projects from roofs to parking lots. Here I get to do it all.”

Even more important to Hunley was developing the department from scratch, creating his own vision for the organization and establishing protocols. With an annual construction budget of $100 million, he operates independently, working with managers at each hospital—yet is collaborative with others in the real estate development division. A bonus is honing his leadership skills working with colleagues Chris Knueven, the vice president of design and construction, and Brian Copfer, chief of real estate, development and construction.

“They’ve given me the latitude to run my department,” Hunley says of his work. “Leadership trusts my abilities to handle the technological aspects of my role but are there to support me. It’s been a wonderful growth experience.” 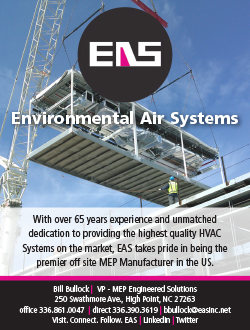