Growing up in Burlington, Massachusetts, Bob Engel Jr. remembers writing in his yearbook that his career goal was to be self-employed, just like his father, Bob Sr. was. There was no other man in the world he respected more.

It’s been 41 years since Engel committed to following in his father’s footsteps at the family-owned API of NH/Delta T, an HVAC distributor and sheet metal manufacturer based in Manchester, New Hampshire. There he works with his brothers, Stephen and Bill, who are co-owners; and sisters, Cathy and Patty, who are involved with office operations. 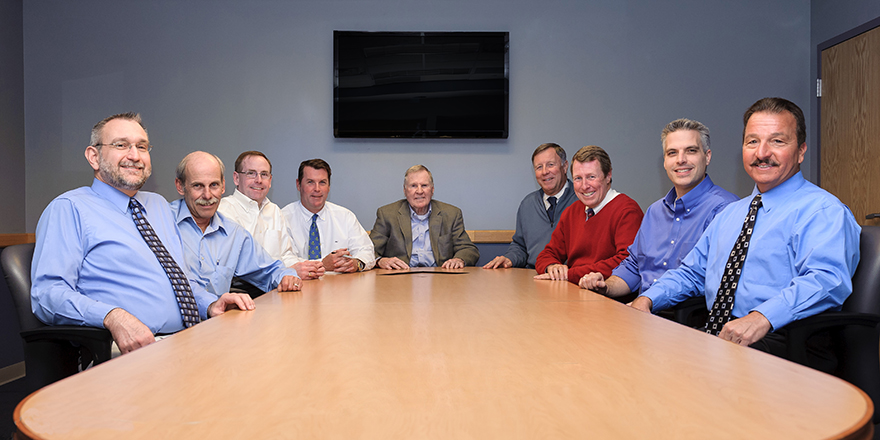 Faced with the COVID-19 pandemic this spring, which goes to the very core of air quality concerns, Engel says API hit sales levels it had never seen before. In fact, he says the business was barely able to keep products in stock; and we are hiring.

A typical New Englander who avoids the spotlight, Engel says the reason API has survived this—and other economic crises—is due to its loyal employees and longstanding customer support. Many have been with the company for more than 30 years, with a third of the workforce family related.

“While my father has passed, I wanted him to be proud of me. There was no way I was going to fail, or let anyone down,” says Engel, who’s at work every day around 6 a.m. “There are a lot of lives to protect. We’re all in this together.”

The business was started by Engel’s father, his uncle and a business associate in 1969. In 1987, API became a one-stop wholesale group solely owned by his farther, partnering with commercial and residential customers. Now it offers its products—including water-based hydronic products in 2003—along with training, cost-effective solutions and value-add engineering and design services. 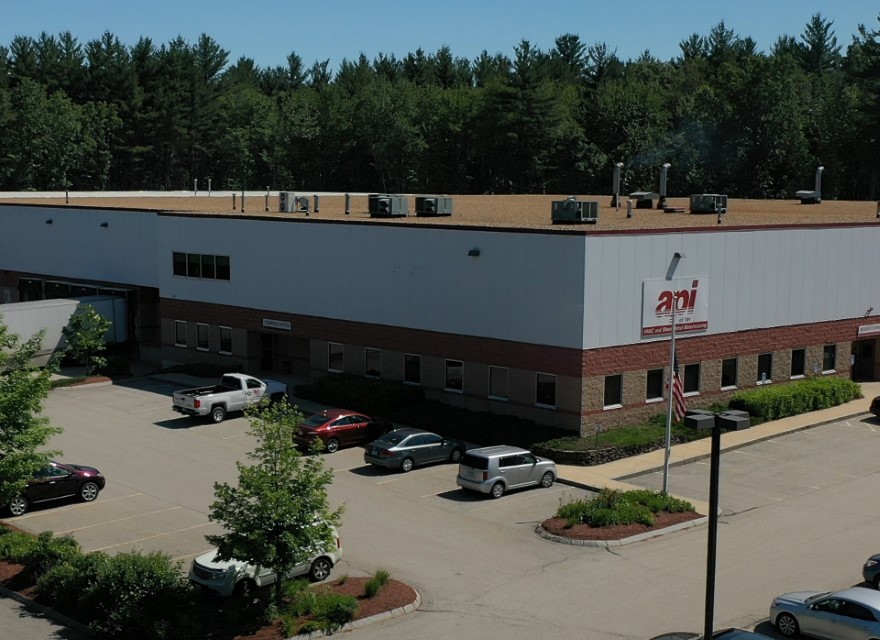 Its hydronic growth began when API hired hydronic manager Anthony Mangano, who oversaw the sales of medium-sized boilers, radiant heat and geothermal systems, as well as components and accessories. Rebates from utility providers have stimulated growth in these areas, too, Engel notes.

“Adding this line of business took us from being a company that had eight months of good sales to allowing us to grow year round,” says Engel. “We could also support more technical customers and their specific needs.”

Earning more market share and higher revenues in 2019, API made the Top 100 HVAC Distributors List in the country in Wholesaler Magazine. Making that list was one of the many goals Engel set for his company.

API now has eight facilities in New England, including two sheet metal shops where components such as duct work are manufactured—one 15,000-square-foot site in Maine and another 20,000-square-foot location in Manchester. The majority of its business is done in Massachusetts, New Hampshire and Rhode Island. 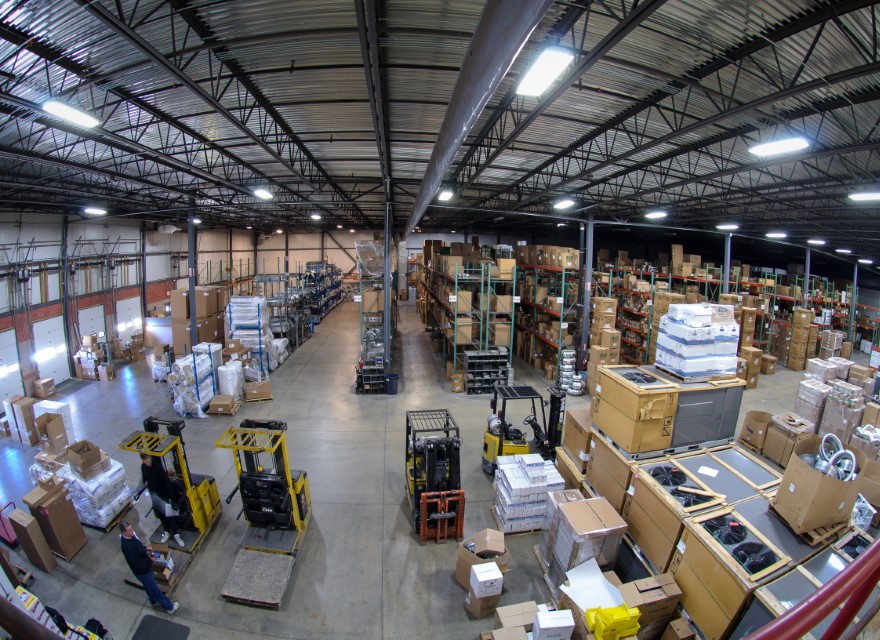 “Our mission is to support our customers and grow their business,” he says. “All good things follow from there.”

No question, API’s services are needed now more than ever, Engel says. HVAC systems heat and cool, and also filter the air removing pathogens such as COVID-19. Despite a slow spring, the company set a sales record in June.

“The demand is significant. We can’t keep supplies on the shelf,” says Engel. “There’s been some difficulty getting equipment and products, but we have good vendors that support us and enable our business to grow.”

Taking care of its own

The five employees laid off during the initial crisis in March have been rehired. The biggest challenge now, Engel says, is hiring more qualified people.

“Our staff is always evolving along with cutting edge technology. This requires that people to have the ability to properly navigate information and get accurate and timely answers for our contractors,” he says.

The reason API’s  doing so well?

“It’s our employees and customers,” Engel says without hesitation. “Our company culture is to take care of our people. My biggest concern this spring was keeping our staff employed so that they could provide for their families. Their wellbeing is our security.” 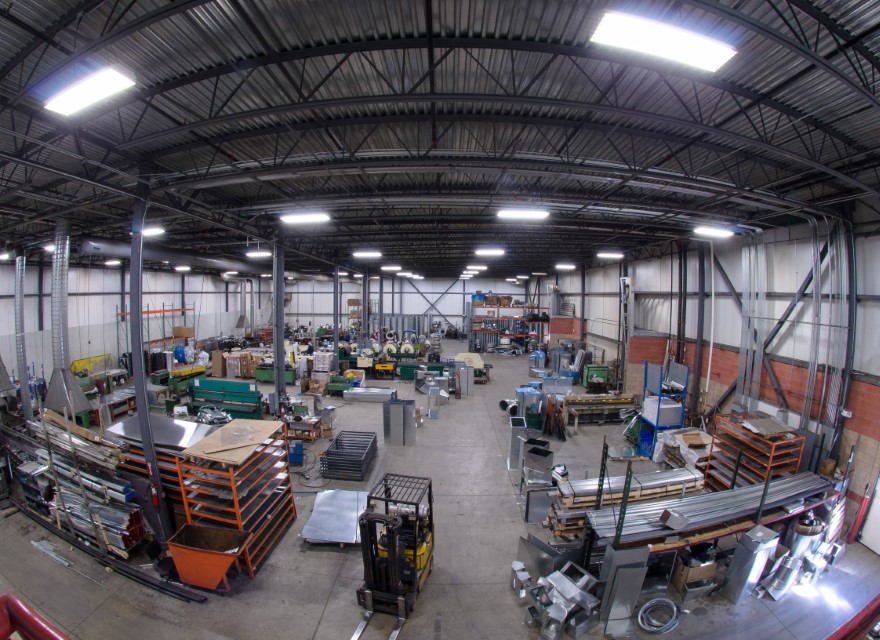 Economic recessions have interrupted API’s business before in its 33-year history, but Engel says the work ethic his father instilled in the family made the team resilient.

“There’s a lot of sacrifice along the way, but you put time and effort in everyday by working hard and caring for people and good things happen,” he says. “We will all face stressful adversity in our lives, but it’s how we channel our collective energies and solve it that matters.”

Engel says there’s never been a day he hasn’t loved doing his job and supporting the people within it. His joy comes from working with dedicated individuals like Ed Doherty, who’s been with the company for 31 years. This is the definition of promoting from within the company, he says, as Doherty started off working in sheet metal operations and has risen to sales manager.

Engel makes it a point to have his workers take time off to attend their children’s sporting and special events. In fact, he set the example by coaching his children’s teams.

“You can’t have success in your work unless you are happy at home and family comes first,” Engel says, who raised his three children, Kelly, Bob III and Sean, alongside his wife, Colleen.

Even when times get tough in the business, he draws advice from speaker Tony Robbins, who he says stressed the importance of sitting down within four walls and talking problems out. Transparency and communication are part of his leadership style.

“With all of us here we make a point of getting along with each other. We can have a passionate discuss within the four walls of our office and 10 minutes later go to lunch,” Engel says. “I vowed to my father we would always work it out and get along in the process.” 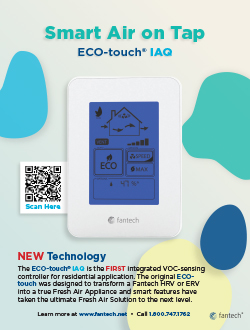 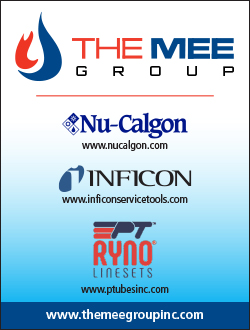