Air handling systems and drug production facilities that cycle a building’s air six to 60 times an hour with 100 percent outside air. A data center with a power usage effectiveness (PUE) ratio of 1.05. A computerized building automation system controlling 10,000 pieces of equipment and providing instant alerts if problems arise.

These are examples of what Bob Cowan describes as the “science behind the science” at Fred Hutchinson Cancer Research Center. 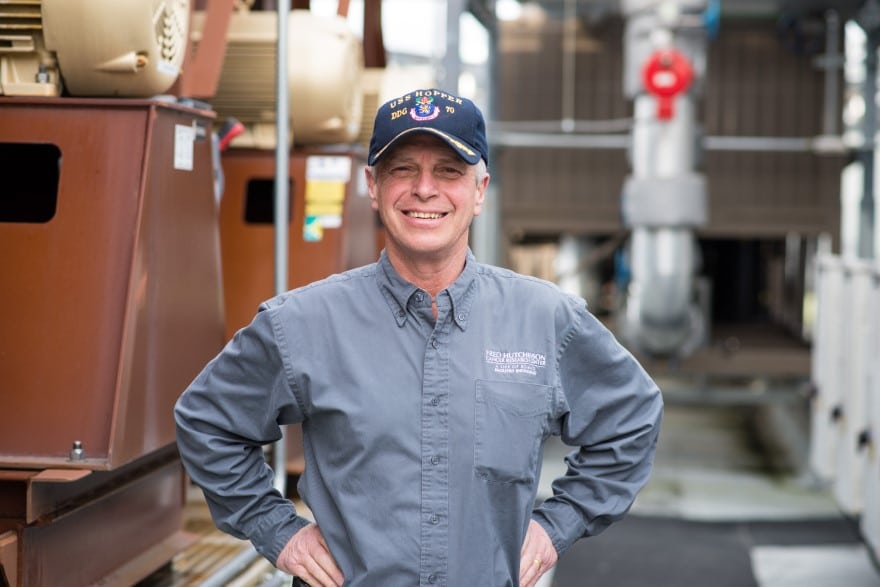 The director of facilities points out that, while the organization’s groundbreaking research is world-renowned, many people don’t realize the building systems that are supporting that work—and how technical and sophisticated they are in their own right.

The institute is in a race to cure cancer—setting the lofty goal to eradicate the insidious disease by 2025—and Cowan and his team continue to support that “noble mission” behind the scenes.

“Fred Hutchinson Cancer Research Center has made staggering discoveries over the years and is building on that success,” says Cowan, a 21-year veteran of the center. “I enjoy working with one of the finest engineering teams in the country and world-class scientists, helping them from the aspect of facilities.”

Established in 1975, the Seattle-based Fred Hutchinson Cancer Research Center (known as Fred Hutch) is a pioneer in the bone marrow transplant process and specializes in research involving stem cells, cancer, tumors, viruses and vaccine development. The eponymous institute was named by surgeon Bill Hutchinson for his brother, the major league pitcher and manager, who died of cancer at age 45. 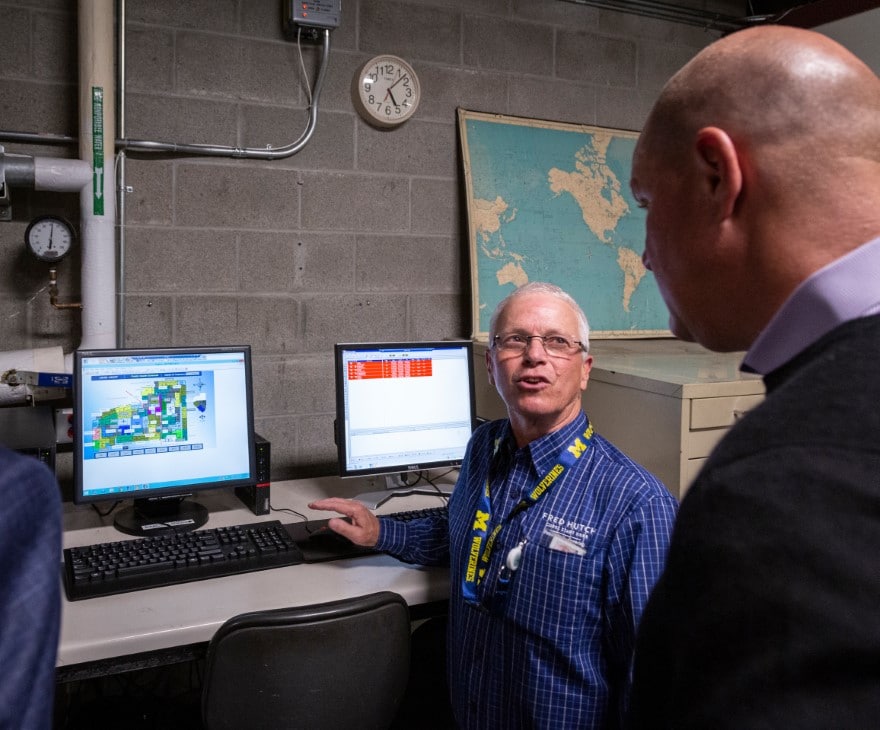 Among their most significant undertakings: an organization-wide energy conservation effort.

As Cowan explains, “Lab buildings by their nature are energy hogs.” For example: The need to do 100 percent air changeouts of highly-filtered outside air several times an hour to retain air purity in sterile, highly-sensitive environments has given rise to massive air handling and heating and cooling systems.

To optimize this process, his department has incorporated dynamic static pressure and discharge temperature resets. In other words, instead of a fan constantly running at a controlled speed to maintain static pressure, these capabilities reset and adjust continuously to meet airflow demand using only the amount of energy required.

Similarly, Cowan has led a shift to a computerized building automation system (BAS) that controls 10,000 pieces of equipment. Involving 4,000 computers and circuit boards embedded in the walls and ceilings, this system allows facilities to control and operate equipment and receive alerts when a unit is experiencing problems or not running to capacity. 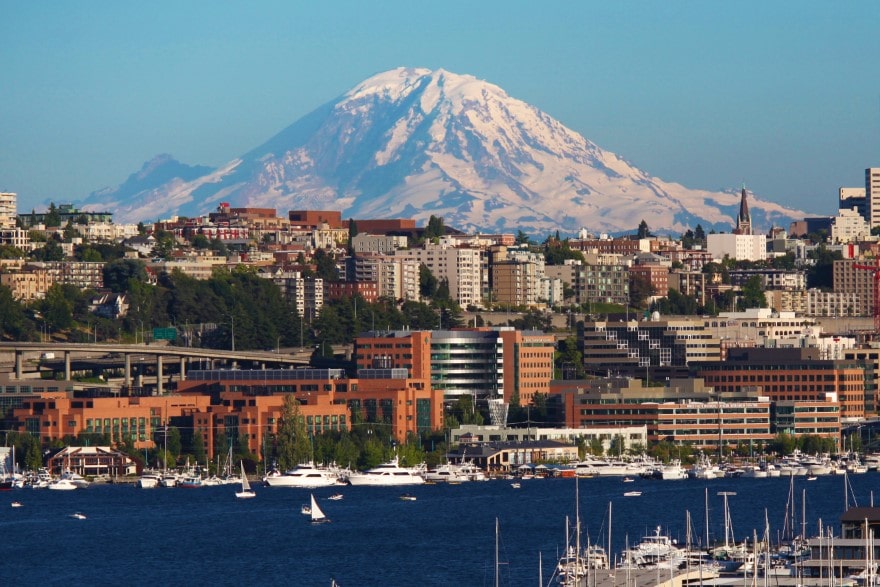 But as Cowan notes, it does much more than that. “Running your equipment with a BAS system is like having a bachelor’s degree, using predictive analytics for fault detection is like having a master’s degree, but here at the Hutch we are going for the next level—we are pursuing our PhD. We are ensuring that different systems work together in an optimum way to reduce energy consumption and increase occupant satisfaction.”

All told, Cowan has helped with more than 200 energy conservation projects while working in tandem with local utilities offering energy rebate programs. Such initiatives have included installing new boiler controls and variable speed drives and “right-sizing” equipment when it is set to be retired.

These collective efforts have reduced the campus’ energy consumption by 30 percent, resulting in an annual savings of $2.5 million a year. “We are actually paying less for energy today than we did 10 years ago,” says Cowan.

An equal focus is replacing, upgrading and evolving equipment in a timely manner. In doing so, Cowan has assembled a list of Fred Hutch’s 2,000 largest pieces of equipment and their target replacement dates.

That projected date serves as a critical evaluation point, he notes—not every piece of equipment is automatically changed out when the calendar hits. An exception are automatic transfer switches that help with the distribution of electrical power. “They’re difficult to replace,” he says, “but we’re very dependent on them, so we can’t afford to ride them to failure. In our critical environment it is better to replace an essential piece of equipment a year too early rather than a year too late.”

With many pieces of equipment rapidly reaching the end of their useful life, the goal is to “right size” the equipment, resulting in a shift to smaller, more evolved modular systems. 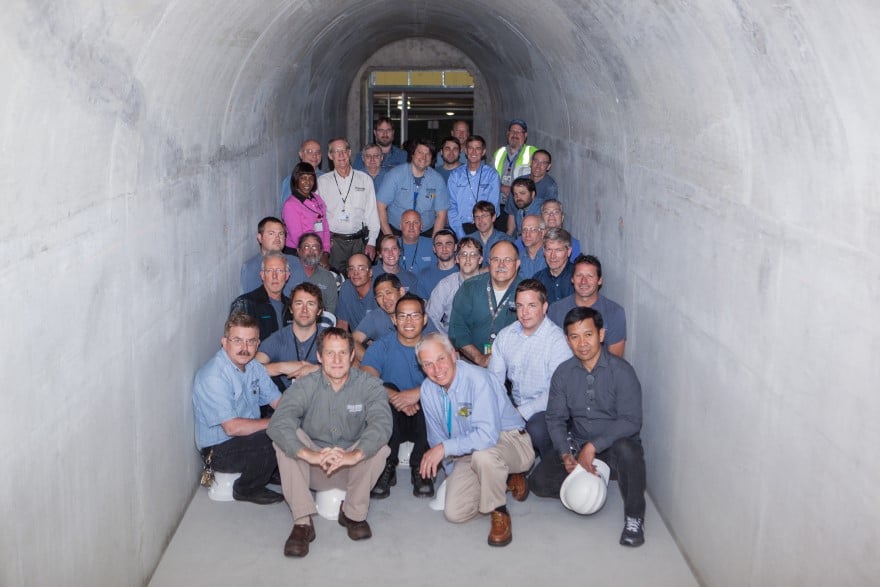 This emphasis on the new and the up-to-date goes for the workforce, as well. As he notes, due to an aging employee base, Fred Hutch has lost an estimated 250 years of institutional knowledge over the last three years—and that loss of invaluable expertise is only expected to continue.

To mitigate that, Fred Hutch has developed an in-house facilities engineering university which comprises of several hundred classes (and growing). The facilities department has also taken on four apprentices with a goal of quickly bringing them to a high level of knowledge and expertise.

Contributing to the “bottom line of humanity”

Cowan has a strong institutional knowledge of his own. The retired Navy Commander—he spent 22 years serving the country—joined Fred Hutch upon his discharge.

He recalls that, when he first started, the campus was 500,000 square feet, not even half its current size. And while he has been with the center for over 21 years, his role continues to evolve, he says.

The challenge of building out the campus has held his interest all these years, he says, as has Fred Hutch’s prestige and “noble mission to cure cancer.” Himself a cancer survivor, he is gratified to know that his efforts are contributing to the “bottom line of humanity.”

“I’m proud to be part of a winning team,” Cowan says. “It’s all about supporting the world-class cancer research going on here.” 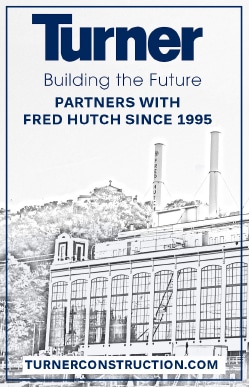 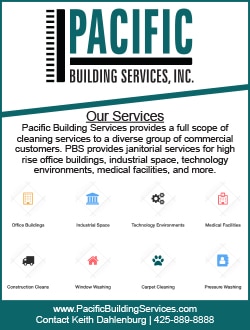 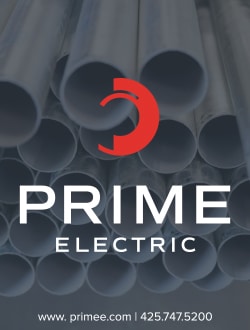 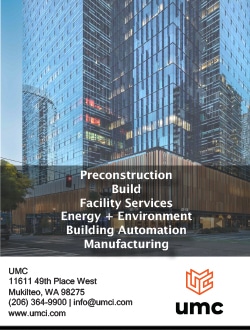