When a real estate market turns sour—whether caused by market conditions or a pandemic—that’s not the time to panic, says President Blake Roberts of Legend Homes in Houston. 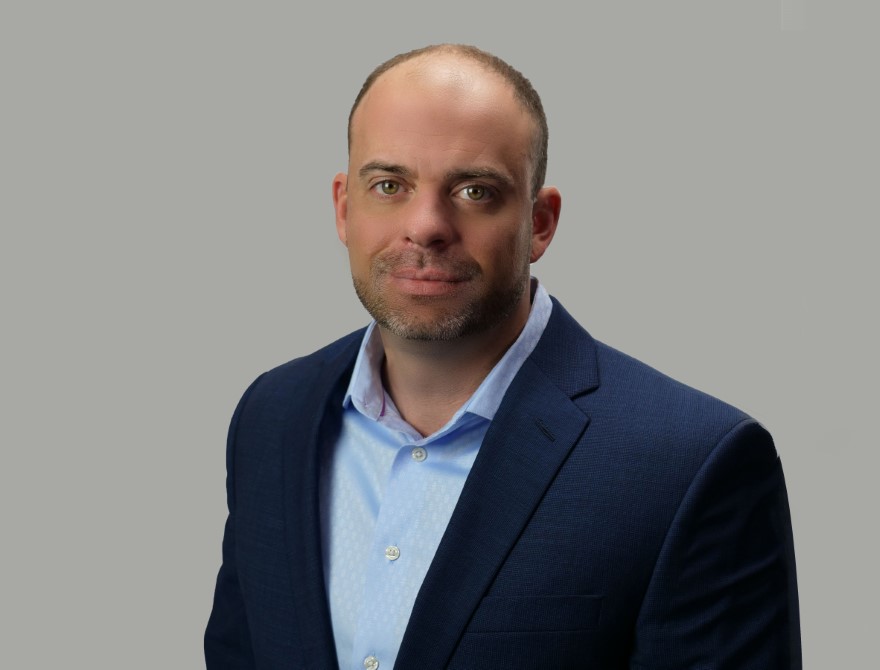 In fact, it’s what he’d call a business opportunity. It was in this very situation that the Texas-based residential development company found itself, not once, but twice. Now Roberts is happy to tell the tale. Strategies developed then and now have poised the business to make its largest numbers this year.

“Legend’s owners have always been fully invested in the business and when times are tough, they’re here to support us,” Roberts says. “That carries over culturally to the team. No matter what the crisis might be, I know we’ll come out better than when we went in.”

The first challenge faced by Legend was in early 2007, during an economic downturn. With hundreds of newly constructed homes on the ground, the founder of the company made the decision not to sell inventory at drastically reduced prices. Instead, Legend opted to lease out that inventory to weather the storm until the market recovered.

Fast forward to 2012. In the wake of that storm, as the retail market began to return, the demand for rental homes continued to be strong. Opportunistically, another separate entity, Camillo Properties, was formed, offering a fully-integrated build-to-rent business model. Camillo would build, lease and manage properties as a long-term hold investment. 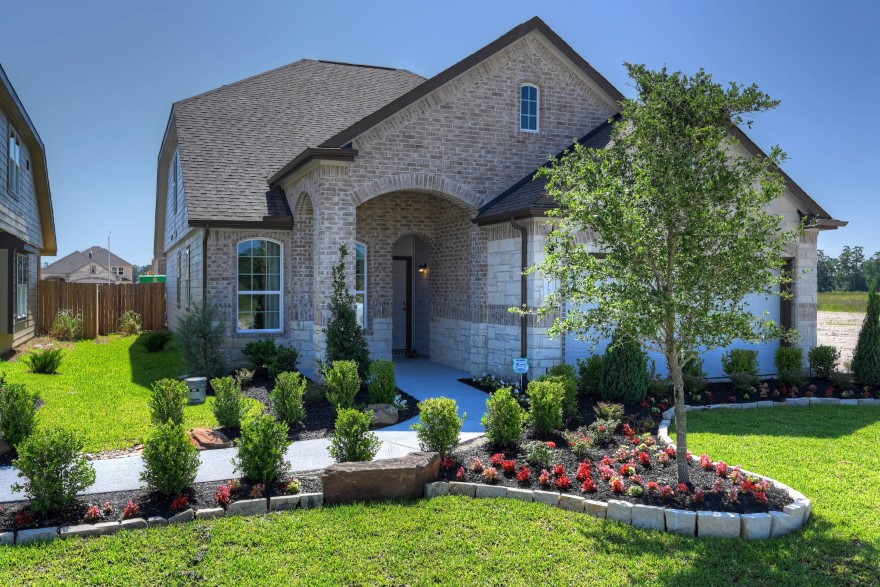 The rental model—now covering the markets of Houston, Dallas-Fort Worth, San Antonio and College Station—took off, becoming the largest operation of its kind nationally, with 7,000 single-family and 800 multifamily properties currently in Camillo’s portfolio. The business model gives families what Roberts calls “a true new home experience” without the burden of home ownership.

When another recession rattled markets this spring, Roberts says he and his team weren’t rattled. Instead, he says, they began a collaboration between Legend (the developer for first-time or step-up buyers) with rental partner Camillo. As Roberts explained, the two businesses had grown into standalone entities that complemented each other through separate—yet defined—operating plans.

“As leaders, we brought the best of what we have to offer to our operations and teams, with a centralized focus on how to take the challenges we are currently facing and make them into long-term successes,” Roberts says. 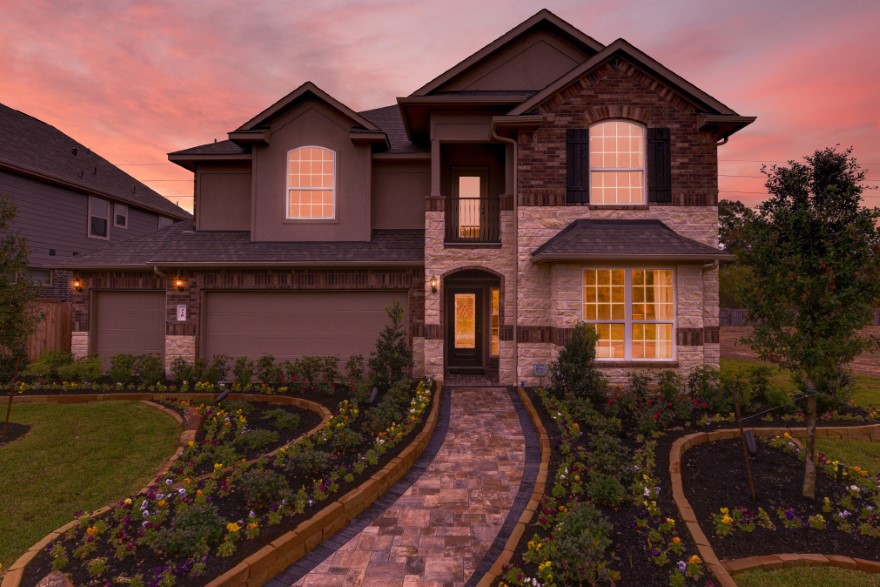 As in times past, when home sales dip, Camillo is there to lease properties to families still in need of a home but not in a position to buy. If those clients become ready to purchase a home, Legend is there to serve them.

Market hot spots for both companies, outside of their home base of Houston, are the Dallas-Fort Worth area, San Antonio and most recently College Station. Future plans include expansion into markets surrounding Austin and building upon a strong foundation in Houston.

“The big focus for us, even during these times, is growth,” Roberts says. “We want to be one of the top builders in each of the metro areas we serve. With all hands on deck, we have a unified focus and going after financial goals we have never hit before.”

Last year Legend experienced its highest sales ever, ranking 41st in the country as a large home builder, booking $375 million worth of business with 1,417 closings—the company’s second consecutive year of nearly 50 percent year-over-year growth. With a team of 170 employees, Roberts says 2020 looks to be another year of substantial growth, aiming for 1,850 closings across all markets. 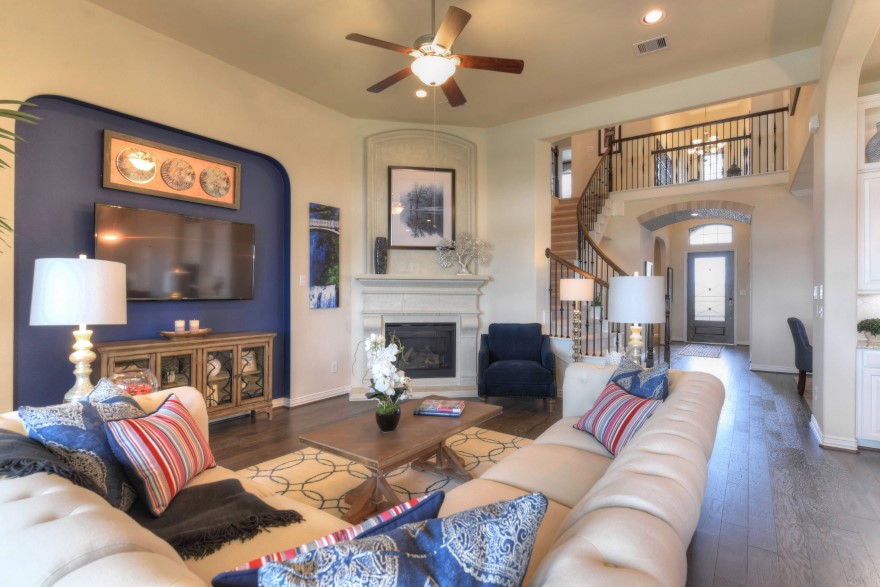 “The recent year’s growth experienced can be attributed to going back to the basics, building affordable homes primarily focused on the first-time home buyer,” Roberts says.

With starting prices between the $170s and the $250s, based on market and location, Legend continues to aim its sights at being the value leader in each of its primary markets.

“We try to focus on what we’re good at,” Roberts adds. “What gives me confidence is that I’m surrounded by a great team with a common goal. Because of that, we’re stronger in times of uncertainty.”

Roberts got his first taste of home construction at age 20. Loving the process from start to finish, he developed his own small home building company that evolved into a multitude of other real estate-related ventures over the course of the next 10 years.

Meeting the Legend Homes owners in late 2012, he saw an opportunity to transition into the role of running someone else’s business while being mentored by people with valuable years in the industry. His strengths dovetailed nicely with the company’s vision, Roberts recollects. 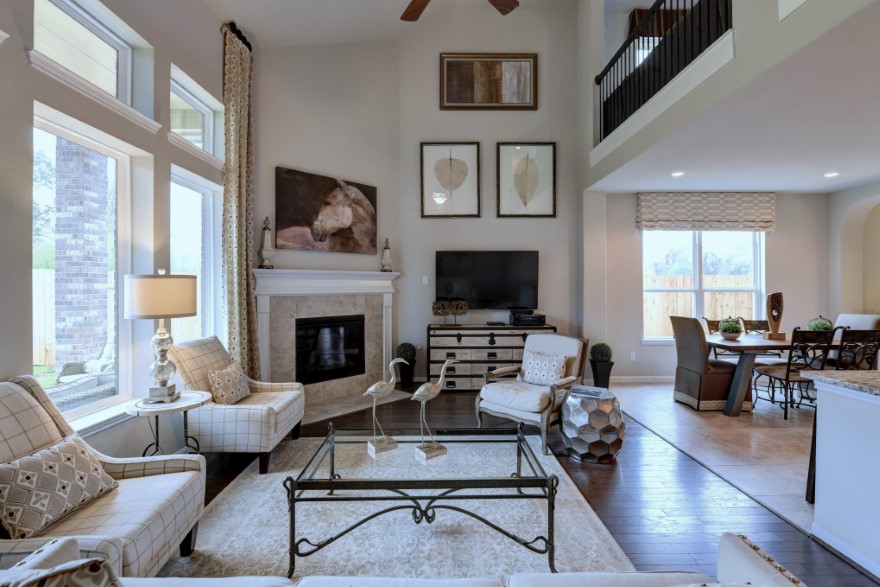 “I have truly learned from the founder, who shared his experience and knowledge with me, providing me structure—and through that mentorship—strengthening me as a leader,” Roberts says. “I value the people around me and am humble enough to understand my role and how important it is to provide an environment for success.”

In late 2012, under the leadership of CEO Margaret Potter, Roberts was the third employee to join Camillo Properties since its inception and became vice president of construction and purchasing. He was promoted to vice president of operations in 2014, president in 2016, and CEO in January 2020. Potter, who had transitioned to CEO of the Family Office with Roberts’ January promotion, stepped back in as CEO of Camillo shortly after COVID-19 hit.

“With each company growing substantially, we wanted to ensure that the unique challenges each would face through COVID-19 and the market conditions had dedicated focus,” says Roberts. 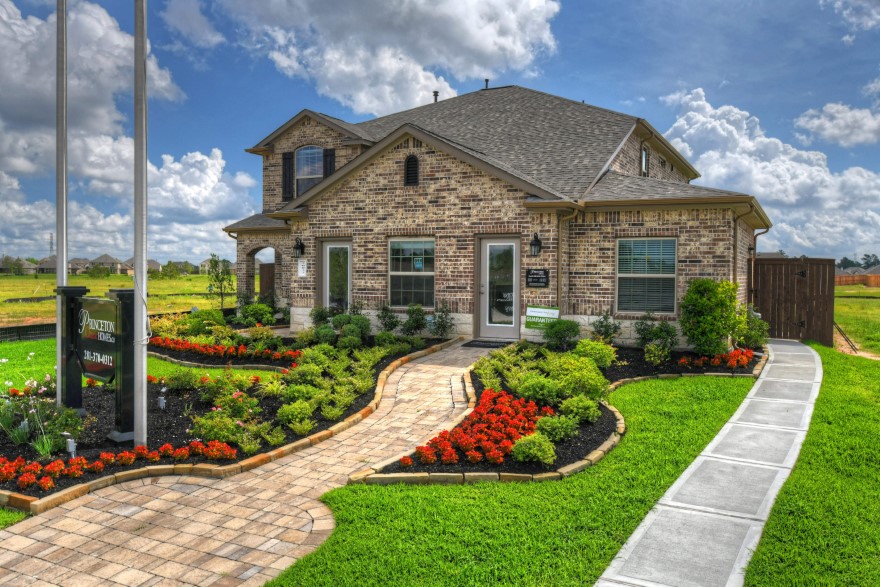 During his time as President with Camillo, he simultaneously was appointed to serve as president and CEO at Legend Homes in 2017. His strengths, he says, are understanding the process of building a business from the ground up and the importance of surrounding himself with very talented people. From the beginning, Roberts has had a strong focus on financial metrics, being surrounded by a talented team and providing an environment for the team’s success.

“My role here is to take the vision the owners built and continue to build on and improve upon that,” he says. “It’s been a fantastic experience of mutual trust, respect and shared ideas.”

Roberts notes that satisfaction comes from watching the company and his team grow as a result, not to mention helping customers experience their first home. Also rewarding was the work to become a pioneer in the rental property space.

“We were the first to do it at this scale and level of integration,” he says.

In his mind that type of result can only happen when a president puts the company culture first.

“With a growing company we must always be working on the team concept first,” Roberts says. “I have learned through success and failure that no matter how strong we are individually, it’ll never compare to how strong we are when we all share a common goal.” 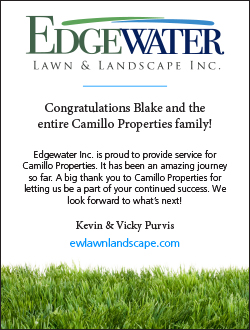 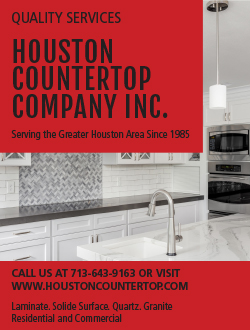 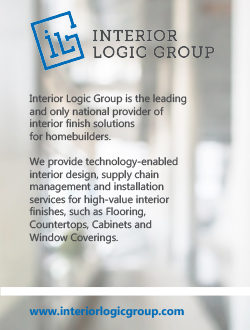 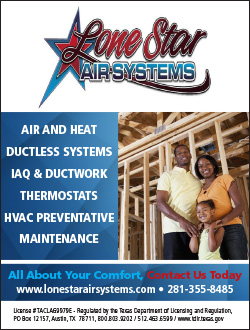