Building the retail stores of the future 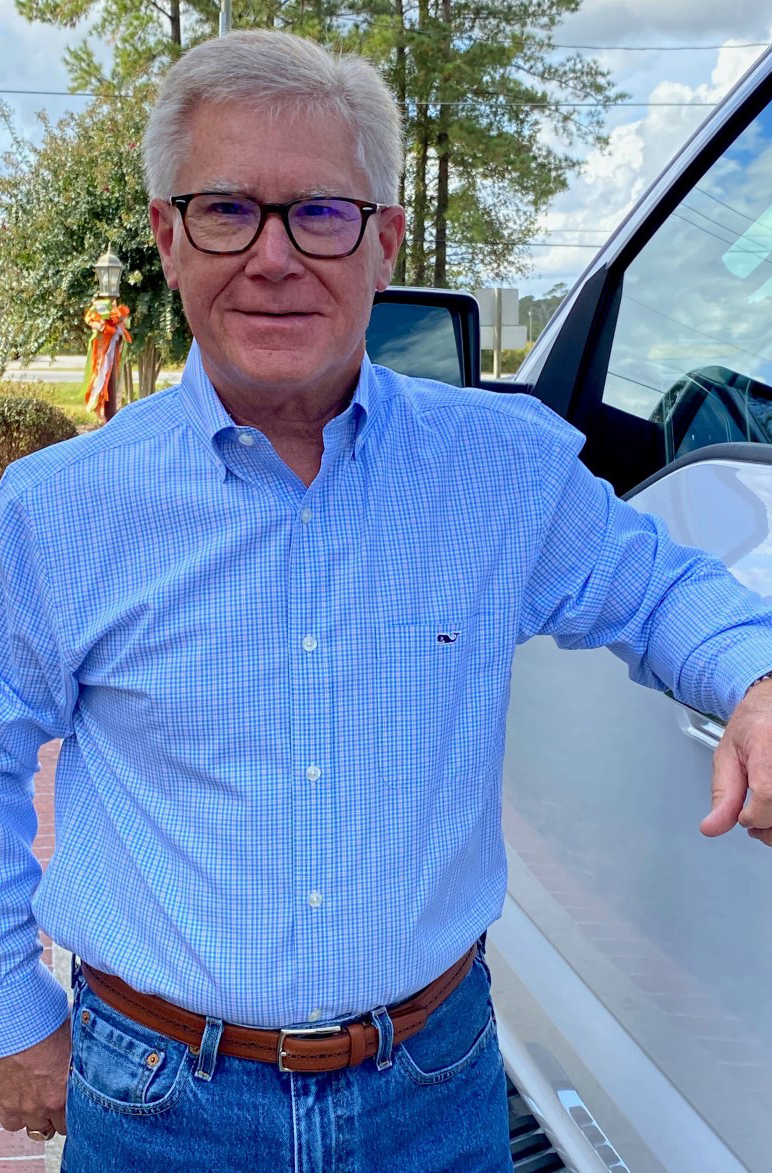 During recent bouts of looting and civil unrest in cities like Chicago and Minneapolis—in response to police killings of unarmed Black men and women—several Citi Trends stores were destroyed.

But, like Billy Graves has always done in his nearly four-decade career with the company, he got the damaged retail spaces repaired and reopened in a matter of days.

Being the director of construction for the Savannah, Georgia-based company for 36 years isn’t a fluke. Citi Trends has put a great deal of trust in Graves not only to grow as a leader and expand his responsibilities, but also to work in his own way.

With that freedom, Graves says he’s created an efficient and effective—and almost hard to fathom—system for turning projects around. From the time Citi Trends signs a lease to doors opening for shoppers, it’s usually less than a 90-day turnaround by Graves and his team.

“When we sign a lease, our timeline isn’t that long,” he tells Blueprint in August, emphasizing that many projects must be done in even less time. “The sooner we get open, the sooner we see a return on our investment.”

While the COVID-19 pandemic has put some remodels on hold, Graves still anticipates opening 20 new stores, doing 12-15 relocations or expansions, and about 50 renovations by the end of the year. Ambitious? Maybe, but Graves has a plan.

Where the company’s going

The biggest question, he says, is timing: specifically, does he restart remodels in January or in late 2020? That could depend largely on sales and the availability of merchandise—discount clothing and apparel aimed at urban shoppers. For the remodels to happen sooner, he says the current shortage of merchandise—which started when stores began to reopen in July—would likely need to resolve.

Even when that’s figured out, Graves says the design of Citi Trends stores will probably remain the same. Sure, stores are using every other cash register to maintain social distancing, and there are prompts throughout the stores to remind customers to follow protocols, but other than that, Graves says it is business as usual. 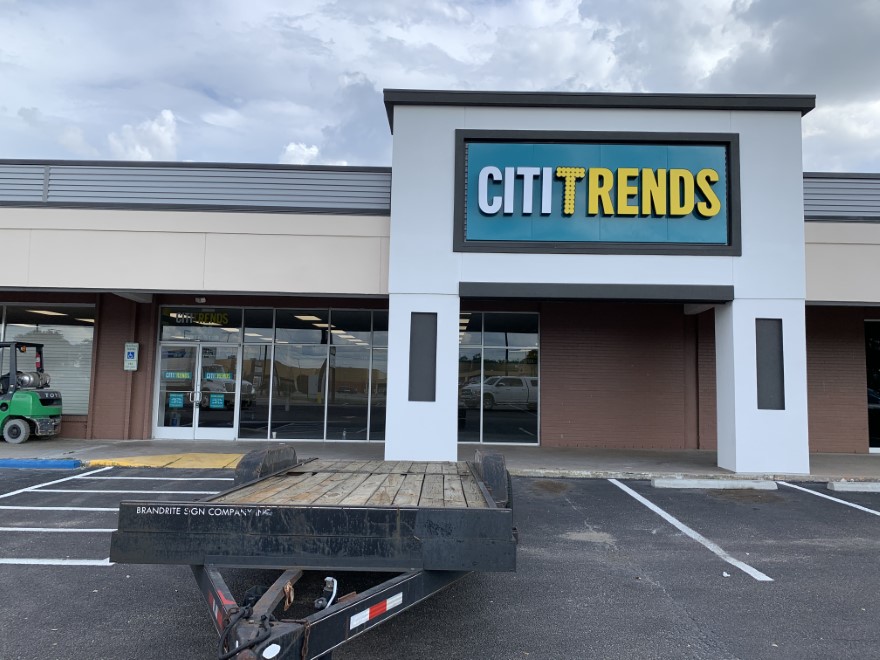 Those sales floors are planned and built through a network of contractors that Graves has cultivated in his 36 years with the company, and he’s leaned on those relationships to keep construction going throughout even the most challenging times.

Construction work during a pandemic

Before the pandemic hit, Graves completed an ambitious 20 remodels in 20 days, and he had planned to do another 30 stores in 30 days. When all the Citi Trend stores in America were closed, that possibility was wiped out.

“We’ve still been pretty busy considering we were shut down for about 12 weeks,” Graves says.

Still, life goes on, and Graves and his team recently completed a store in York, Pennsylvania. It was a landlord-built “vanilla” box—about 50 percent of the exterior construction for Citi Trends are plain designs done by landlords.

He completed his customary walk-through and ensured everything was done to Citi Trends specs before the company took possession of the space the following day. Interior work began with the wall systems and cabinets, which took a few days. The carpet and fixtures were installed soon after and two days later, the store was turned over to the merchandising team.

“This one went pretty fast, so I’m sure we’ll push it forward. When it actually opens depends on merchandise levels,” he says.

The quick turnaround was helped by the fact that Graves had stockpiled building supplies and that his vendors aren’t seeing shortages, though “it’s been slower to get our flooring,” he notes. “We’ve purchased enough in advance that it hasn’t slowed us down.” 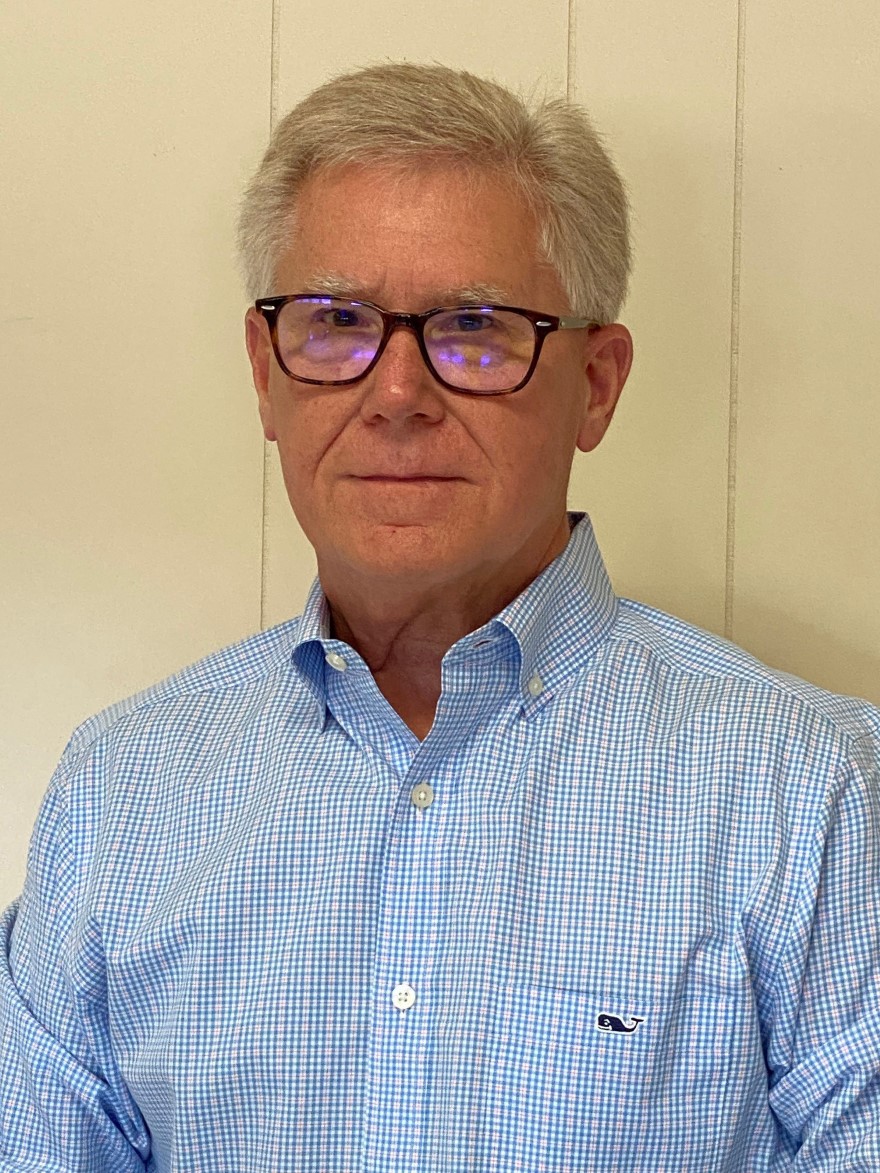 The loyalty that contractors have shown Graves over the years is not dissimilar to the loyalty he’s shown Citi Trends for almost four decades. In all his time with the company, Graves says he’s never actually gone out and looked for another job—despite having countless offers from other companies.

“I feel comfortable here, and Citi Trends is a great company to work for. Everyone has always been really good to me,” he says.

When he started, and for the first 15 years, Graves was in operations, handling remodels, relocations and new construction—basically everything he’s doing now. He became a district manager, then a regional manager. He transitioned to the construction side in 1997, making the switch because it was a new and challenging opportunity.

During his career he says lots has changed, from new company presidents and real estate bosses to different flooring, wall graphics and fixtures—“as you’d expect,” adding, “I’m really pleased with everything and really happy where we are, and I’m still happy to be here, too.” 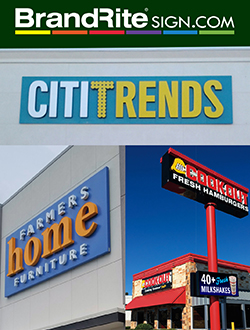 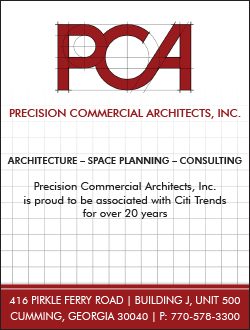 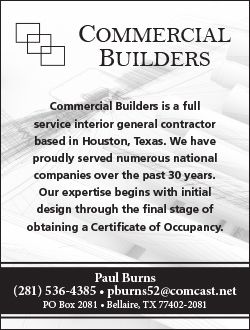 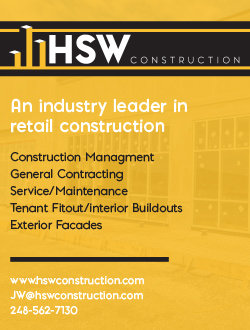