On the mound against COVID

A horrendous off-field injury to his right arm might have precluded Billy Demory from a baseball career but it’s never kept him from lending a hand in more far-reaching pursuits. 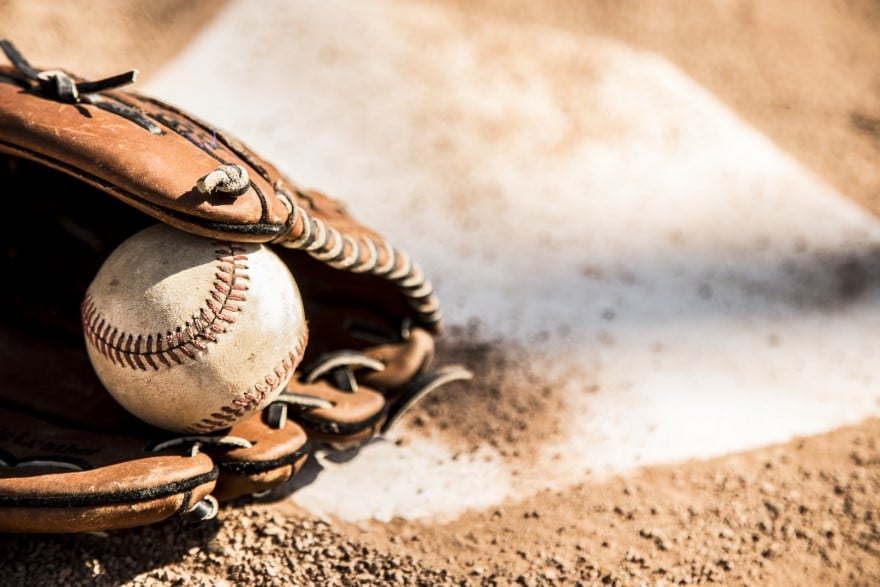 Facilities management now his game, Demory has held a series of such positions in healthcare for over 17 years, the last couple at Frederick Health in Frederick, Maryland.

Director of facilities management for a network that’s endured a 30 percent increase with COVID-19 patients, Demory has overseen the assembly of a temporary testing center at the flagship Frederick Health Hospital. He’s revised an HVAC operation to minimize the risk of airborne contamination. He and his team have been intricately involved in a 50,000-square-foot expansion that broke ground in September and is projected to be complete in late 2023 or early 2024.

It’s all an outgrowth of what started out as Frederick Health’s ReEnvisioning Critical Care project, the network’s renewed focus on three areas: Redesigning the adult and pediatric emergency departments; renovating and expanding the intensive care unit; and relocating and increasing the capacity of the cardiac catheterization lab. 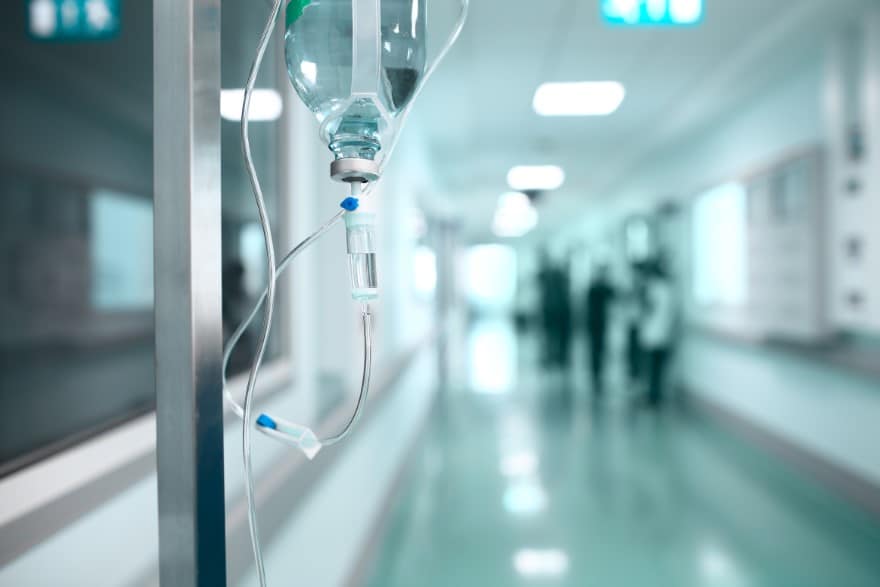 Only now the stakes are higher with a pandemic so affecting the Baltimore-Washington metropolitan area, of which Frederick Health is among the prominent healthcare providers. As to what on-the-job pressure Demory must cope with, he harkens back to his days as a high school and college pitcher as well as more recent times in a Washington, D.C., area men’s recreational league.

“Bases loaded, no outs,” he says with a chuckle. “Not real fun for the man on the mound. But you can’t get rattled. You have to remain steady, pitch through it and get the outs.”

And, of course, have the right team behind you.

Eye on the ball

That baseball speak can be loosely translated into Demory striving to ensure a safe environment for Frederick Health staffers and patients, care for others and their circle of life, and inspire rather than be a taskmaster to those under his wing.

It’s also been therapeutic for Demory’s own cause, his journey coming full circle—or, so to speak, rounding the bases—back to Frederick and to the hospital where his two sons were born. Faith and perseverance have been his constants, he says, when overcoming such adversity as the injured arm, job loss and father’s death. 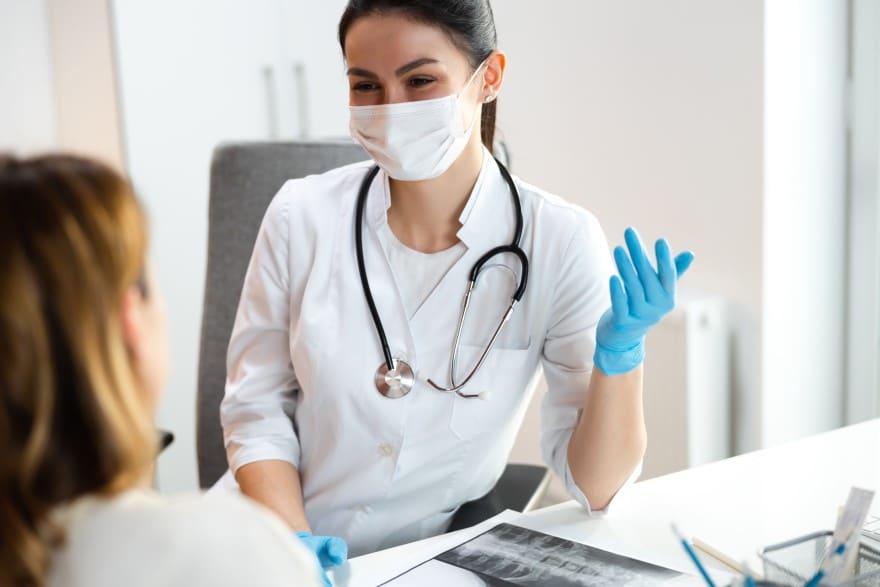 That arm injury which cost him his hardball hopes could have cost him much more, what with Demory’s right radial artery severed by a glass table while moving furniture for a Washington, D.C., area company one summer. Through surgery and extensive rehab, he regained most use of that arm, but not enough to continue pitching at a competitive level. Around the time he returned to work his father passed away.

At least professionally speaking, Demory seemed to be doing well, his employer acquired by Marriott International and he working as facilities manager for the headquarters in Gaithersburg, Maryland. However, in early 2003 with Marriott vexed by the drop in travel following the 9/11 terrorist attacks, Demory was among the furloughs and layoffs.

The birth of his eldest son—at Frederick Health Hospital—negated some of the anguish and, in retrospect, Demory is quite fulfilled about how life has gone since what proved the watershed year of 2003. The darkest-before-dawn scenario seemed to play out with the positive changes including his move from hospitality to healthcare facilities management.

A Christian with a servant mentality, Demory says the shift wasn’t part of any master plan—at least not his own—but it’s become his journey.

“Health care offers stability,” he says. “It is more connected to my personal values. People are born and die here and fight for their lives here.”

Each health care facility essentially a living, breathing entity, he’s taken seriously his role in the healing process that began with him coordinating facilities at Johns Hopkins Bayview Medical Center in Baltimore in July 2003. A year later he commenced with directing support services until 2007 at Saint Joseph’s Ministries, a faith-based nonprofit that operates nursing homes in Maryland. 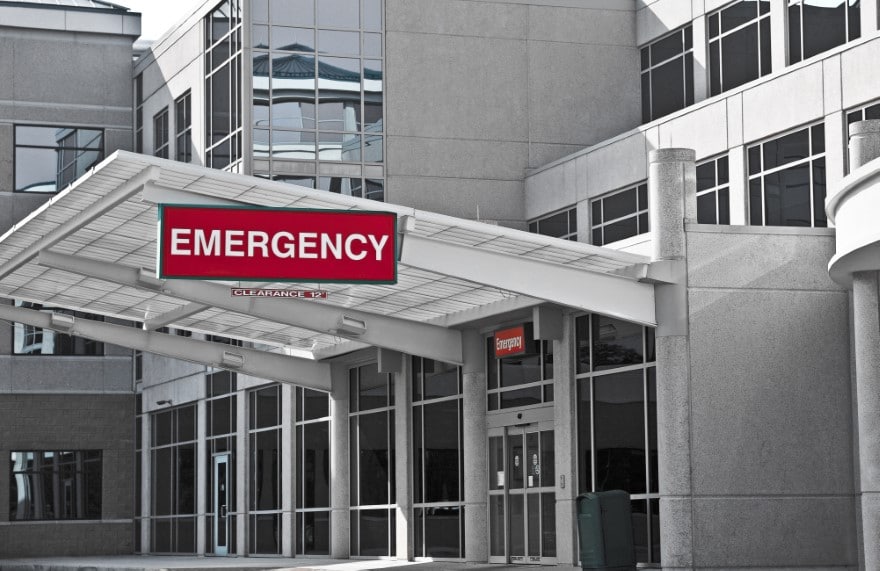 Next was a decade as director of facilities management at Carlisle Regional Medical Center, a 165-bed facility in Carlisle, Pennsylvania, that would be absorbed in 2017 by UPMC Pinnacle. Demory stuck around until the summer of 2018, overseeing operations at multiple hospitals in the Keystone State but getting an inkling to return home.

Frederick Health offered what he perceived as an opportunity to greater impact patients as well as the community at large. Since COVID-19 his role has only grown, with Demory and his team part of a paradigm shift.  He’s capably advised by such entities as the Facility Guidelines Institute, a Dallas nonprofit that develops parameters for designing and building hospitals and other healthcare facilities, but also has his own experiences.

“Don’t cut corners on safety,” he emphasizes. “Don’t break your core values. Always advocate in the direction of doing the right thing.”

And keep the faith and nurture your relationships, as he has done throughout his personal and professional growth. His Montgomery College associate degree in general studies has been enhanced with a master’s certificate in facilities management from Michigan State University, and a bachelor’s in administration and management from the Florida Institute of Technology. He is now halfway to an MBA in health care management. 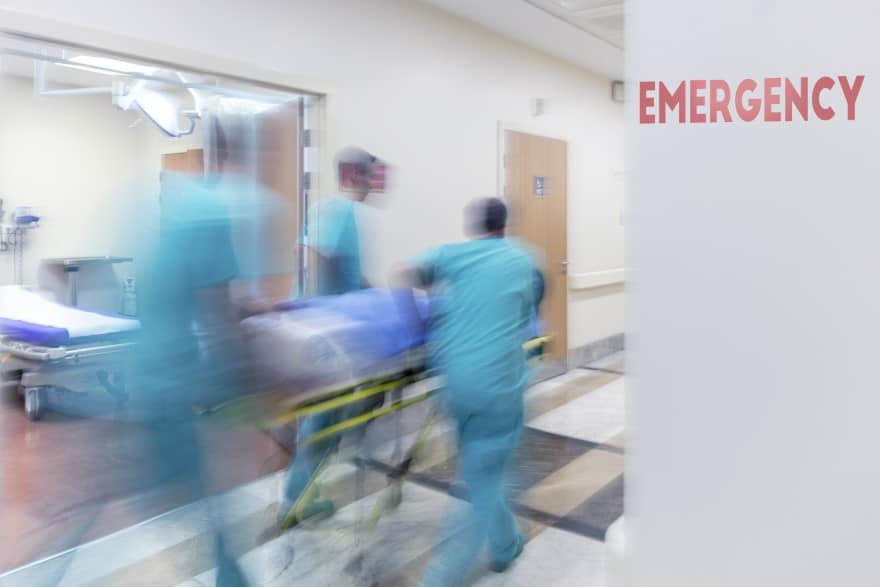 His sons now in their teens and into football, Demory attends their games and they attend his; their middle-aged dad now holding his own in the D.C. Men’s Senior Baseball League. Life might be even better if the Baltimore Orioles ever rejoin the contenders’ ranks, but Demory can still count his blessings.

“God has been super powerful in my life,” he says. “There was a time I didn’t know what was coming next, with that terrible injury that pulled my baseball career plans. But I’ve found my calling.” 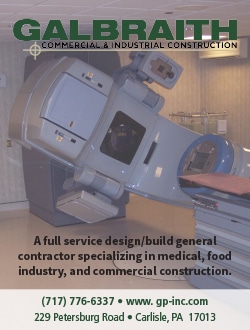 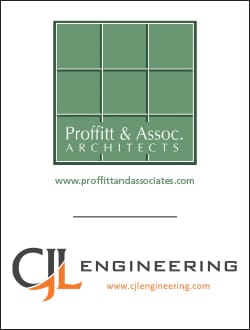 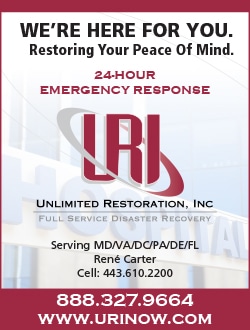