A new office that LEEDs by example

When Bialosky Cleveland designed its new office, the 67-year-old multidisciplinary design firm had an opportunity to practice what it preaches, “building more with less.”

Housed on one floor of a former automobile manufacturing facility in midtown Cleveland, the loft-like design studios embrace a minimalist, industrial aesthetic that is true to the building’s original character. By preserving and adaptively re-using the 1920s factory, Bialosky leaders say they opted to employ those three famous Rs—reduce, reuse, and recycle—rather than build new. 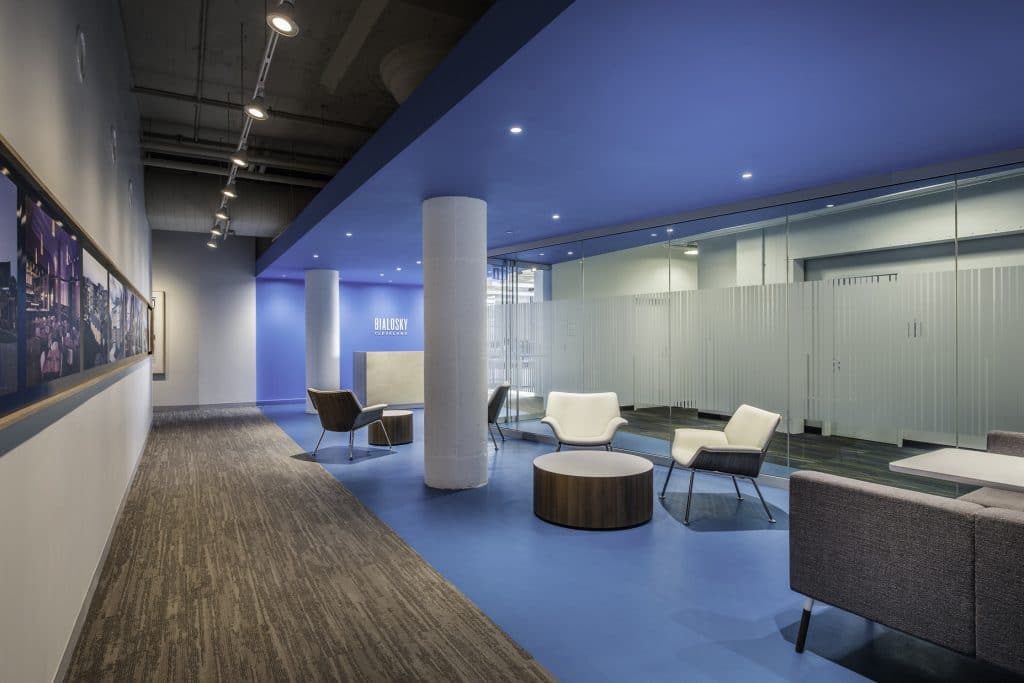 In part, Bialosky’s new office was built with the intent to showcase sustainable design and technology. All of the lighting, for instance, is connected to daylight harvesting controls, so when natural light floods through the former warehouse’s massive windows, the LED lights dim. Other sustainable features include furniture,  construction materials and finishes with recycled content, such as the office’s carpets and resilient flooring, all supplied by Shaw Contract, a provider of environmentally and socially sustainable flooring materials to the U.S. and Canada.  Upgrades also include insulation for the exterior walls and mechanical upgrades that minimize energy usage.

“Then, we really only built what was needed, so in the middle of the floor plate we built a pod of offices, conference rooms and work rooms, and then we just have open studio [space] all the way around it,” says Bialosky Principal and project design lead, Paul Taylor.

The new offices are accessible by major transit lines and bike; they also offer composting and have a fitness center and showers on site. Bialosky looks to achieve LEED Gold.

This isn’t the first time Bialosky has “gone green,” so to speak. In 2013, Taylor designed a house for himself that used 60 percent less energy than a code-built house.

In this fashion, each time Bialosky completes a project, the firm adds sustainable design knowledge and tools to its arsenal, Taylor says, recalling a 2010 project in which the firm partnered with Fuchs Mizrachi School, a Modern Orthodox Jewish day school in Beachwood, Ohio, to build a LEED Silver PreK-12 school. 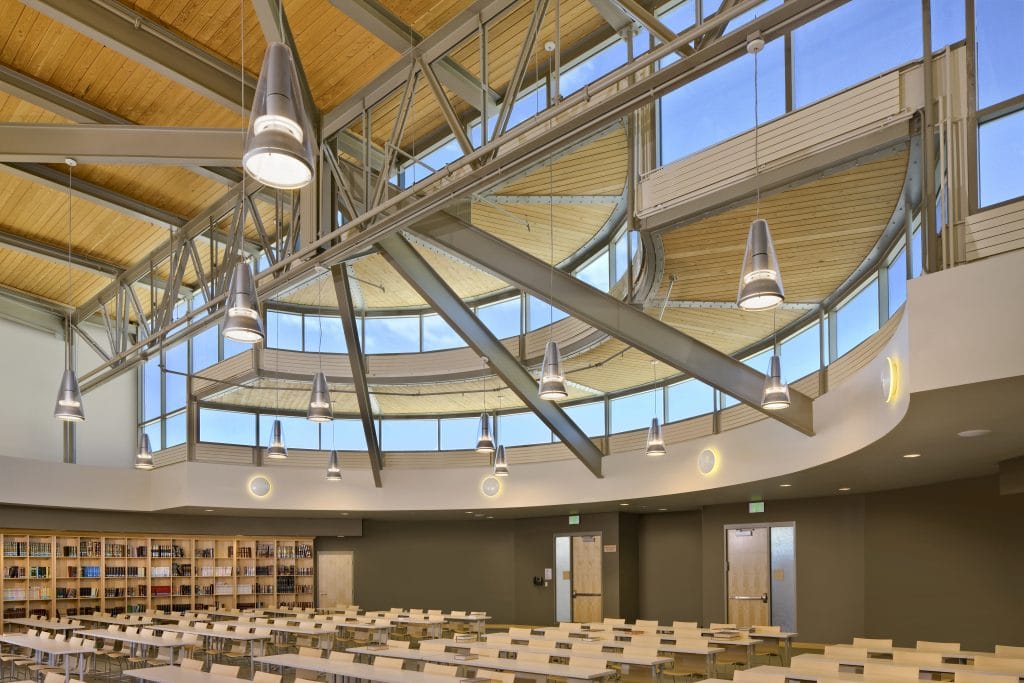 Bialosky is also collaborating with Marous Brothers—a multigenerational, Ohio-based construction firm with operations throughout the Midwest—to develop a “high-performing, high-design” retail and residential building in a new mixed-use district of Shaker Heights known as Van Aken District. The district is under construction.

In the words of Taylor, the addition to what will be a certified LEED Neighborhood Development provides “the historic Shaker Heights a downtown that it never had.”

While sustainable design may be a no-brainer for many of Bialosky’s more mission-driven education and corporate clients, other clients pursue LEED certification for tax abatement incentives or marketing campaigns, Taylor says.

“What we do from the get-go of a project, from the planning phase, is do everything we can to intelligently plan the project, plan the site, plan the building, in a way that will make the best use of the sun, the wind, and all the unique features of the site. It’s this type of smart design that informs our designs, the kind of thing that doesn’t necessarily cost anything,” Taylor says.

Because of the variety of projects and tenure of Bialosky’s team, the firm has the knowledge and skills in-house to bring sustainable design elements to all clients, even those who don’t necessarily seek them.

“It just kind of bleeds into those other projects,” Guzik says. “You have the full resources on hand, and you just use what’s appropriate on the job. Because you’ve got that full toolkit, you find the ability to bring some of that in where you otherwise might not.”

To conserve energy, Bialosky did not install air conditioning in the restrooms, changing rooms or kitchen. Instead, the firm focused on natural ventilation systems. 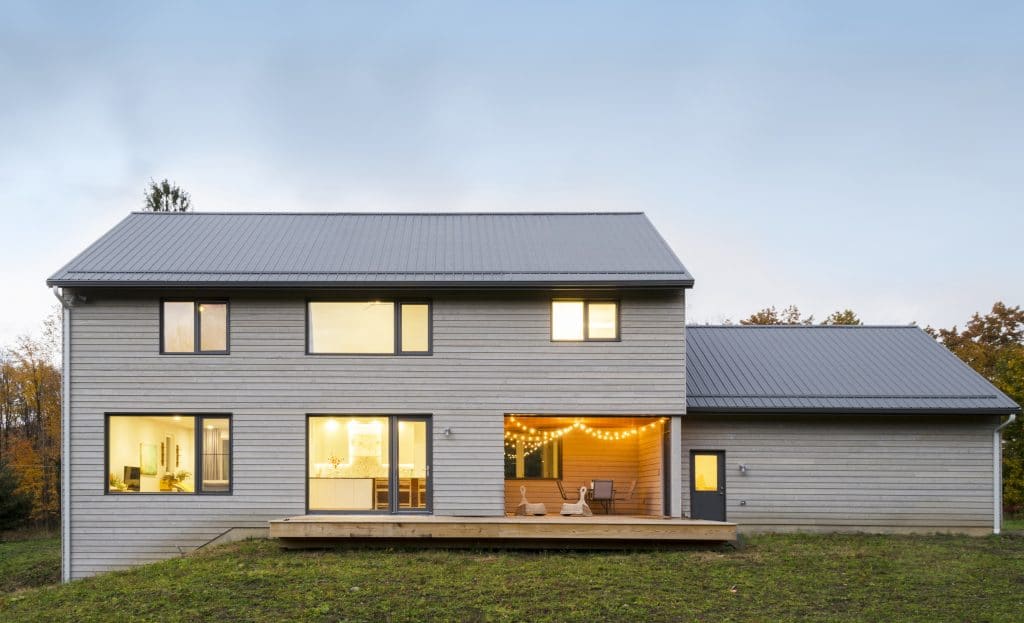 Bialosky worked with longtime partner AM Higley Co., a general contractor and construction management company based in Cleveland, Ohio, and owes part of the success at Edgewater to the collaborative approach both parties took.

“Every once in a while you get contractors and architects butting heads and they seem to be at odds with each other,” Taylor says. “That’s not the way we like to work. We want to work with contractors that just get it, get that a team approach makes for a much more successful project.”

Many of those relationships become long-lasting, an example being the firm’s longtime partnership with BSB Partners, CPAs & Business Advisors.

“The old school model of an architecture firm is you come out of college and study under the masters for years, and you just kind of learn from them and do what they tell you,” Taylor says. “It doesn’t work that way anymore, nor should it.”

Everyone from Jack Alan Bialosky, Sr.—who started the firm and, now in his 90s, still comes in for a few hours each day—to summer high school interns, is expected to contribute.

“We don’t want to hire someone who’s going to just sit there and keep their mouth shut,” Taylor says. “We’re a collaborative team and all want to learn from each other,” an approach that has garnered the firm multiple workplace awards.

It’s fitting, then, that when a new hire suggested that Bialosky partner with a local composting company to recycle food waste at its new office, the firm agreed. And when young designers come out of school, Bialosky “integrates” their knowledge and creativity in laser cutting, 3D printing, BIM and virtual reality. 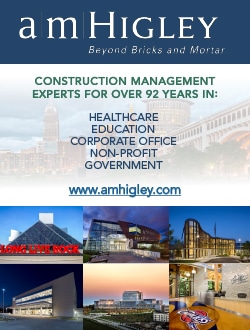 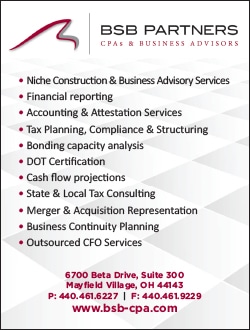 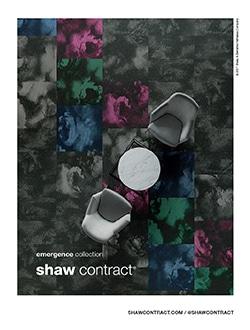 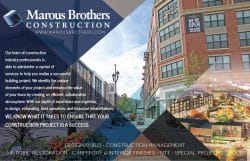