When Scott Bailey’s truck was totaled, it was a blessing in disguise, says his wife, Beverly Bailey. Scott, a traveling electrician, was tired of being on the road. Beverly was on maternity leave and dreaded returning to her job as a loan officer.

So, the pair used the money from the insurance settlement to launch what was then called Stronghold Electric in Riverside, California, in 1991. They haven’t looked back. 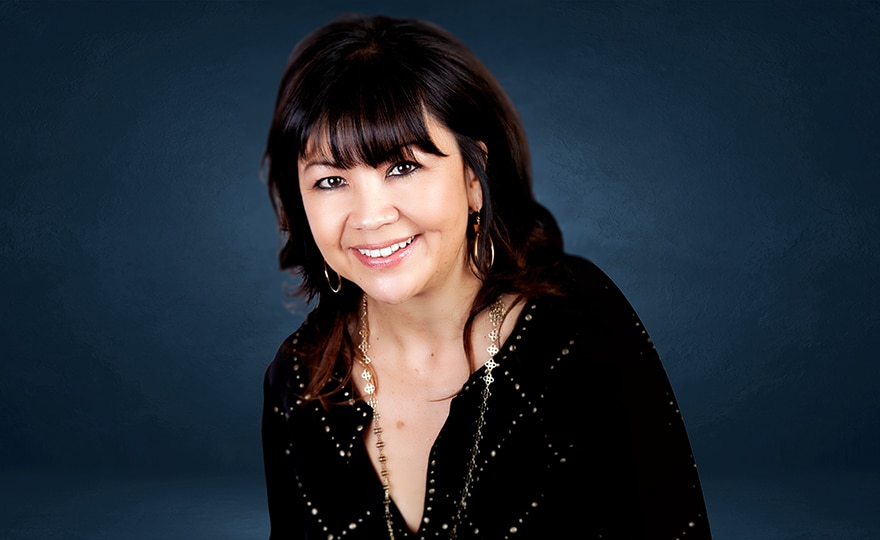 “We went on bent knee and asked God to lead and guide us. We lifted our hands up and looked up for guidance,” says Beverly, the company’s CEO.

Now known as Stronghold Engineering Inc., with Scott Bailey the chief operating officer, the company provides design-build services in electrical, civil and general construction in Southern California and beyond.

“Our company is entrepreneurial and we’ve followed the money along the way,” Beverly Bailey says. “We adhere to our core values of quality, safety, teamwork, integrity and commitment and pick the size and scope of the work with technical challenges in remote locations. We look to win jobs through our various niches.”

Among its notable projects, Beverly Bailey says SEI designed and built the first phase of a 74-acre solar farm sited on what had been the West Riverside Landfill in Jurupa Valley, California.

SEI installed a panel racking system with weighted ballasts to ensure the landfill cover system wouldn’t be penetrated or damaged. The company also tied the solar farm into a nearby Southern California Edison substation. The project was completed in 2020 and power generated is being used by Lake Elsinore Unified School District. A second phase is ready for construction and power consumption for a new user, Bailey adds.

Near Sacramento in Elk Grove, California, SEI is replacing a Union Pacific Railroad bridge over Laguna Creek. The project required building a trestle to support a crawler crane with a diesel pile hammer that drove 33, 24-inch steel tube piles into the ground to support the new bridge. 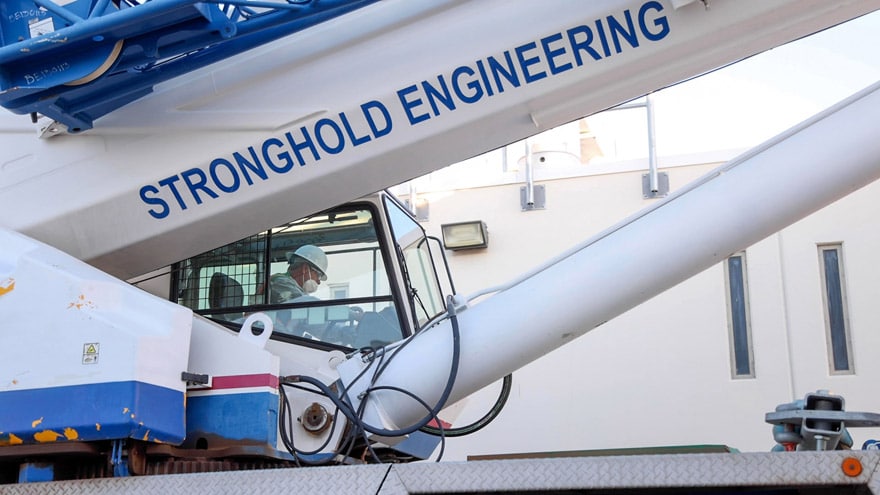 The first was for the Calleguas Municipal Water District. SEI installed five emergency backup generators at the Las Posas Aquifer Storage and Recovery Facility in Moorpark, California. The facility can inject imported water supplies to the aquifer, and the new generators will restore power to the entire facility in case of emergency. The project was awarded the Regional Eagle Award for General Contractor – Industrial for work costing between $15 million and $25 million.

SEI’s installation of Tesla battery storage systems at the Huntington Library in San Marino required placing them on skids to prevent damaging root systems at the library’s botanical gardens. It won a Regional Eagle Award for Specialty Contractor – Electrical: Commercial for jobs of $2 million or less.

The project also won an ABC national award in March.

Beverly Bailey says the company has been successful because it ensures employees are heard and respected. This includes ethics training on how to treat colleagues personally and professionally while caring about the workplace and environment.

The warehouse is where the company can instill basic traits for success, Bailey explains. Employees learn the importance of coming to work on time while developing a work ethic. If they’re not mechanically adept, there’s still a place for them in other operations.

“Whomever comes into our shop needs to be hungry, humble and smart,” Bailey says. “With these attributes we can make anything out of them.” 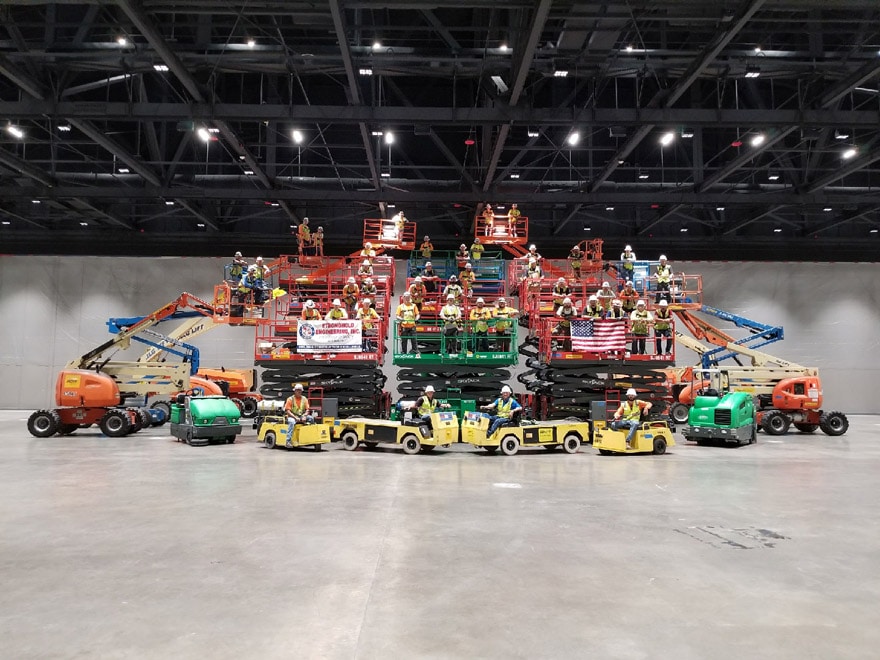 SEI is also adding second-generation employees—people the Bailey’s watched grow up at company events. Or even in their own home, as their daughter, Alyssa Digangi, now the director of business development and special projects, was almost 1-year-old when Stronghold was founded. She joined the company full time eight years ago as a marketing assistant and advanced to executive assistant and project administrator.

Now as a director, she manages the company’s IT, including improving the company’s online presence, website and social media outreach. She also manages marketing and sends out pre-qualifications and proposals for jobs.

However, her focus isn’t completely digital. When Stronghold moved from its former Riverside facility to a new one in Perris in 2020, Digangi was project manager for building the 28,000-square-foot office and 22,000-square-foot warehouse on five acres. She also selected the furniture for the offices.

“I feel blessed to be a part of this company,” Digangi says. “Coming to work every day in support of my parents’ dreams makes me so happy. At the same time building on my own career and having a quality job, you can’t beat it.”

Though Beverly Bailey has made Southern California her home and place of business, she came to it in her teens after moving frequently while her father served in the U.S. Air Force.

She and Scott Bailey met in high school and raised two sons, Brandon and Kyler, along with Alyssa. The family enjoys traveling, as well as off-road racing (their team, Stronghold Motorsports, is also based at the Perris headquarters). 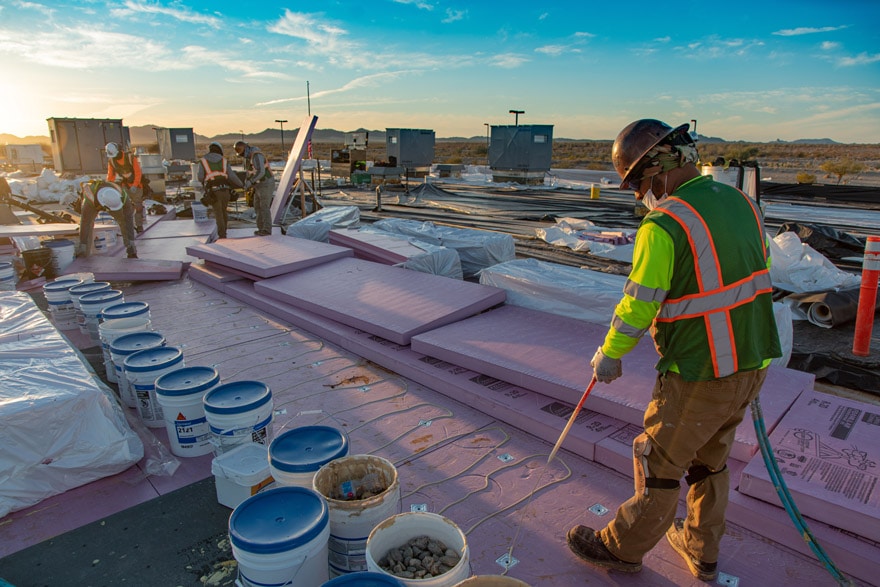 Stronghold’s culture is also built around community involvement, Bailey adds. The company has an employee-directed charity committee that raised $33,000 to assist their colleagues and families in 2021, and Stronghold has also supported organizations including the Loma Linda University Children’s Hospital, American Heart Association, and Blindness Support Services.

“We’re not a small company, we are resource rich and have very well trained personnel,” she says. “But we aren’t a large company either. When an opportunity strikes, we minimize red tape and can easily capitalize on it.” 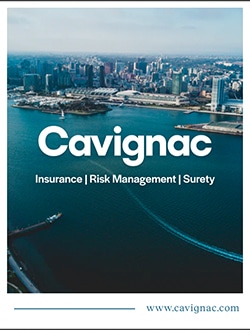 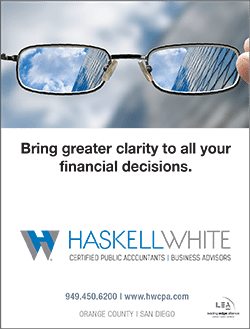 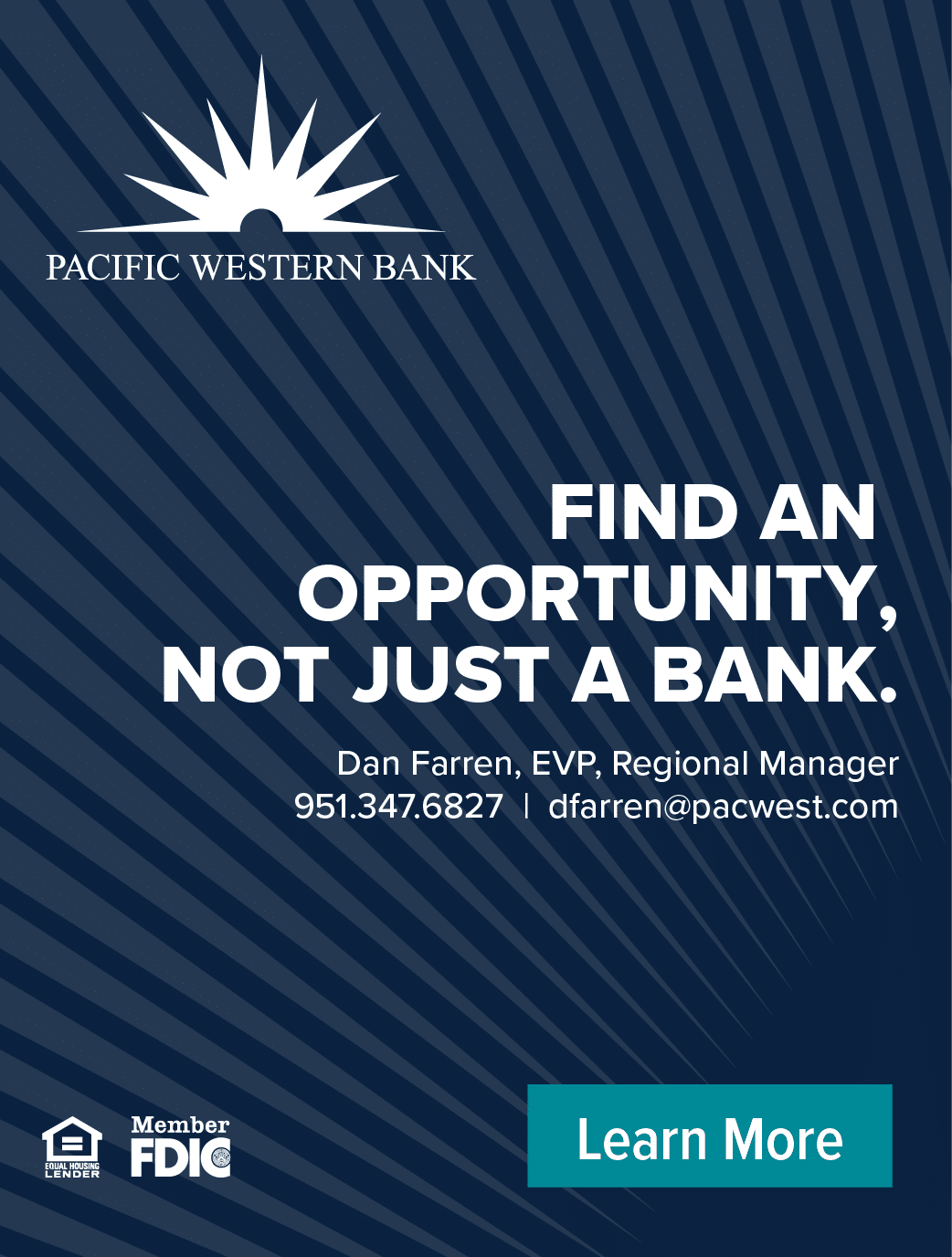