His boots on the ground while expanding Tecovas

It’s not just in Texas where boots are an indispensable part of one’s wardrobe. A high-end pair likely costing at least a few hundred dollars, you’ll probably want to try them on before pulling out the credit card. Especially if you’ll be shuffling across the dance floor to the Texas Two-Step or Tennessee Waltz.

That’s what folks at Tecovas reasoned a few years ago. The Austin-headquartered western heritage brand had proven itself through a thriving direct-to-consumer business but wanted a more personal, brick-and-mortar experience for its growing clientele.

Who better to entrust the process to than the person who oversaw construction of the initial stores in Austin and San Antonio while employed by IE2 Construction, then the general contractor for Tecovas?

That would be Bert Schnoebelen, a Marine turned construction professional. Combat boots and cowboy boots each needing to be durable, practical and comfortable, he deems his military background an asset to his responsibilities since 2019 as director of store development and construction.

“There is a correlation between military life and construction,” the good-natured but intense Schnoebelen told Blueprint during a busy October that preceded completion of construction in Denver and Aspen in Colorado and Fairfax, Virginia, prior to end of the year. “There’s a chain of command and need for communication. Both are in place to work through problems and fix them.”

Those Fairfax, Denver and Aspen stores will increase the number of stores to 20 opened on Schnoebelen’s watch, as well as mark the first three he’s personally designed.

While Tecovas had been working with the Austin-based Michael Hsu Office of Architecture for most of its previous design needs and assisted in creating a prototype book, Schnoebelen says it makes sense to do in-house as much as is practically possible. While he directs the design, he still employs a firm to draw, stamp and submit for permit review. He streamlined the process, too, so it takes just a year from concept to ribbon cutting. 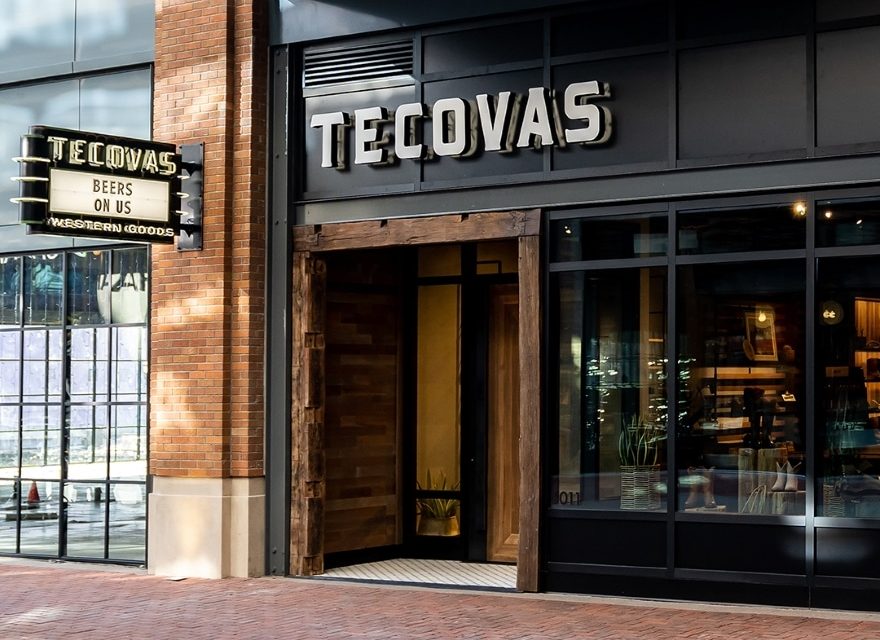 The stores are assembled in leased properties with Western decor. A lounge experience being atypical in any kind of footwear store, he says it’s among the many features that make Tecovas unique. Some of the stores even have a stage for music to serenade shoppers. The boot wall is extensive, with at least 50 linear feet displaying the many styles and sizes.

“Our vision is to be the most beloved Western heritage brand,” he says. “We key in on the customer experience and the quality of our boots. Every community we engage locals as much as possible.”

Also savvy on the financial front, albeit from the school of hard knocks, Schnoebelen says he can stretch a buck while enlisting and overseeing vendors. The construction phase being where money can be either saved or lost, he’s attuned to every detail.

“I’ve learned how to build into budget so we’re not getting to the end of the design phase and having to go back to the drawing board, he says.”

Schnoebelen hasn’t had to go back to the drawing board very often. Even COVID-19 didn’t set progress back that much, the company opening 12 stores during the pandemic, all the while abiding by federal and local safety protocols. Much as he relishes being onsite, Schnoebelen proved adept at virtually managing operations, though he’s glad to be on the road again. 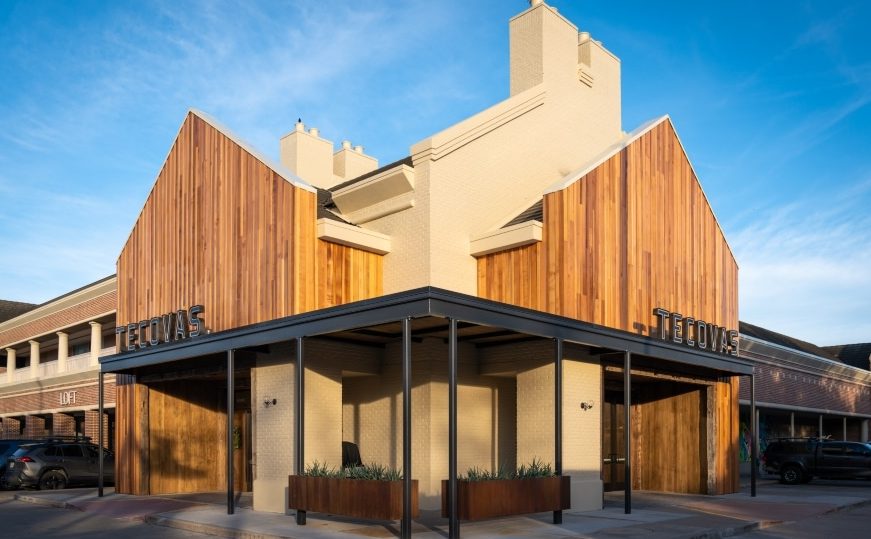 It can be a long road, Schnoebelen dwelling in Wilson, Wyoming, and there often not being a direct flight to a site. But at the airports and on the planes, he’ll be immersed in his laptop, not letting the time go to waste. It’s all part of being a builder who relishes the wondrous Wyoming outdoors while willing to ply his skills where needed. And he got into it via a very indirect route.

A University of North Texas student during the early 2000s, he left school in pursuit of an adventure that culminated in a tour of Afghanistan following 9/11. “I didn’t want just a regular job and the Marines really delivered,” he says.

Some chance encounters afterward helped deliver him to where he is now. Back in Austin in 2008, he was calling balls and strikes at a Little League game when another umpire apparently recognized unfulfilled potential and asked for Schnoebelen’s resume. Soon he was building houses in and around the Texas capital and ascending to superintendent. 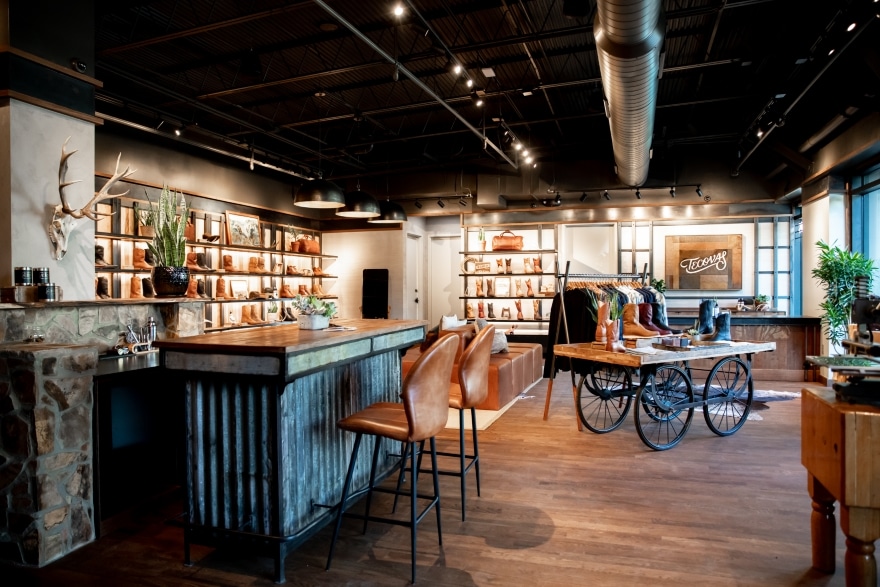 Commercial work was where he really wanted to be, and some years later he impressed a stranger after being asked to round out a foursome on a golf course. Wagering an interview with the stranger’s commercial construction firm on the 18th hole, a long par 5, he won the hole and was awarded the interview and a position a day later.

Now Schnoebelen says he’s in his most exciting role and anticipates Tecovas’ growth will continue. Much as he sometimes wishes he could make the boots, he’ll defer that role to artisans in Leon, Mexico, where the tradition dates back generations.

“I wear boots every day,” he says. “A lot of people around here do, and ours are the best.” 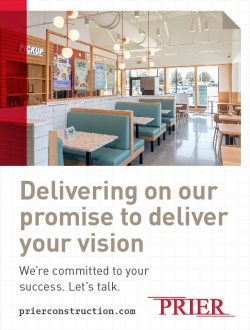