For Ben Gates, then a branch president at a bank in Fort Collins, Colorado, his first visit from NG Cos. founder and CEO Camron Lente introduced him to someone with vision and drive he found extraordinary. 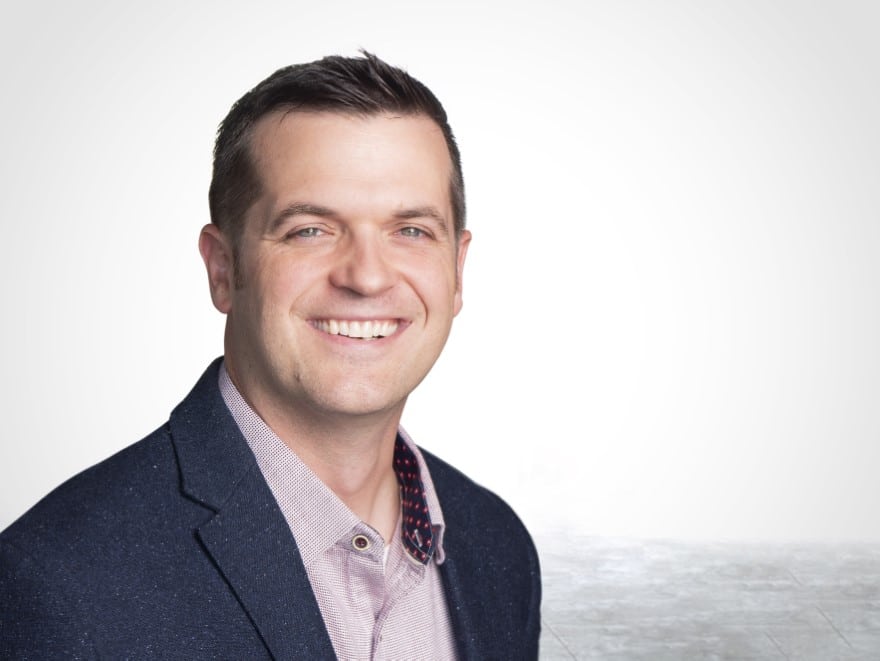 Though Lente and NG were struggling through hard times, Gates says he was determined to pull through them with a unique piece of equipment and new ideas on where it could be deployed.

So today, Gates is part of NG, helping the company extend the reach of its hydrovacs, which spray high pressured water to remove rocks, dirt and sediment before vacuuming them up. “We’re expanding nationwide,” Gates says. “We’re growing and we’re eager to serve new areas.”

Founded as Next Generation Construction & Environmental LLC in 2009 by Lente (who was 20 at the time), NG first provided labor and maintenance services to oil companies working on the western slope of the Rocky Mountains in Colorado, before expanding into Wyoming and North Dakota.

It was steady work during the energy boom. But as oil prices fell, NG began pivoting from the energy industry, Gates says. Now, along with its civil engineering work, NG is finding new opportunities for its locating and hydrovac operations east of the Mississippi River. A hydrovac unit is pretty much what it sounds like. 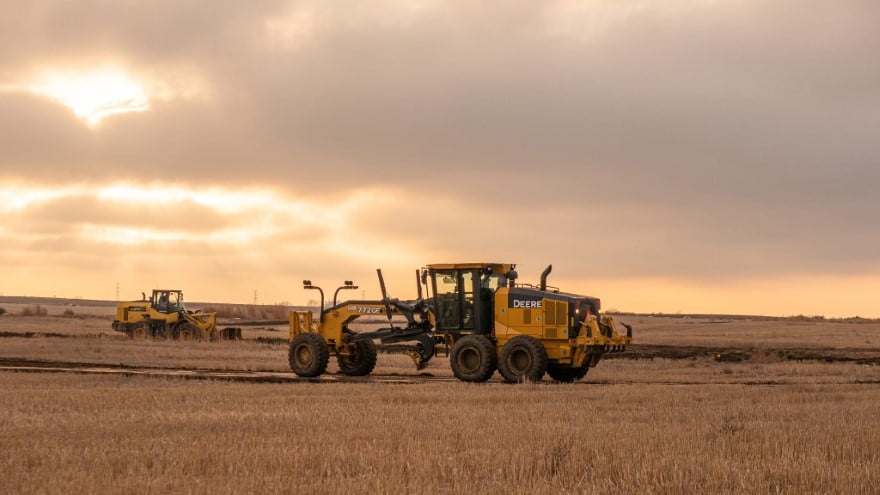 “It’s like a wet dry vac that’s the size of a concrete mixer,” Gates says. By blasting high-powered streams of water on surfaces, then vacuuming up the slurry of water, rocks and soil, a hydrovac exposes utility infrastructure such as pipes and conduits without the hazard of severing them. One unit can weigh as much as 100,000 pounds when filled with slurry.

NG has long used hydrovacs in its civil, oil and gas operations—owing to their usefulness on jobsites where larger excavators are impractical—because they effectively target areas in need of clearing.

Before the industrial-sized spray and vac jobs begin, NG uses an in-house locating team that refers to both existing records and scanners to trace the path of pipes, conduits and connections. Yet as Gates notes, things can shift once underground and, especially in older construction, records can be imprecise. Electromagnetic or ground penetrating radar scanners can trace a path but may not always show the depth of infrastructure.

Shelter from the storm

Hydrovacs are in demand on the East Coast, where electrical grids are frequently connected above ground, and utility companies and municipalities are considering underground connections as a more durable replacement.

In June of 2020, the first NG crew to head farther east than Kansas City arrived outside Atlanta as subcontractors in a Georgia Power project to move the utility’s lines underground. Working side by side with other companies, NG’s job was to expose gas and water lines before contractors bored a path for new conduits. 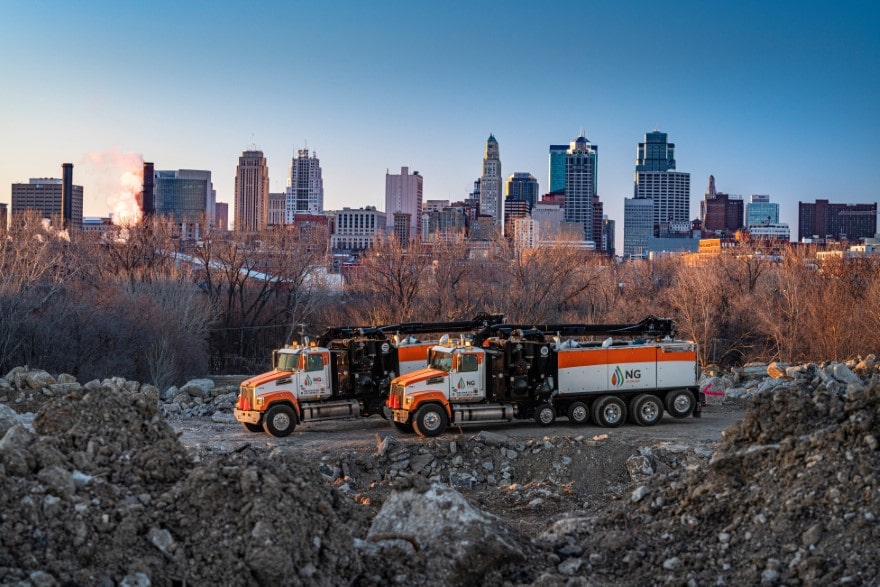 Shortly after that, an NG crew arrived in Charlotte, North Carolina, for a similar project, and Gates says other jobs are also lined up in the Jacksonville, Orlando and Miami, Florida, areas.

The subcontracting work is expected to bring visibility to NG and its locator and hydrovac work, in turn generating more projects—jobs that Gates says will be done by employees who’ve been with the company as it grew.

“We’ve got some people who’ve been working in southern Wyoming who said they’re ready to get out of all that wind,” he jokes.

NG is considered essential, so Gates doesn’t expect work delays because of COVID-19. While the company has been working in areas where the incidences of the coronavirus are low, they’ve also restructured their offices to ensure social distancing, limited occupancy in trucks to one person, and staggered times for employees to be on jobsites.

When civil unrest came to Denver in late May and June in protests related to the deaths of George Floyd, Ahmaud Arbery and Breonna Taylor, Gates says NG hydrovac units were deployed to help clean off graffiti.

Gates was very familiar with the energy and excavation businesses long before joining NG. Born in Texas, he’s lived in Colorado since he was 5 years old. His father taught engineering at Colorado State University in Fort Collins, but Gates took a more roundabout route to the field.

After earning his bachelor’s degree in finance from the University of Northern Colorado in 2007, Gates returned to Fort Collins and began a career in banking as a credit analyst at Wells Fargo. 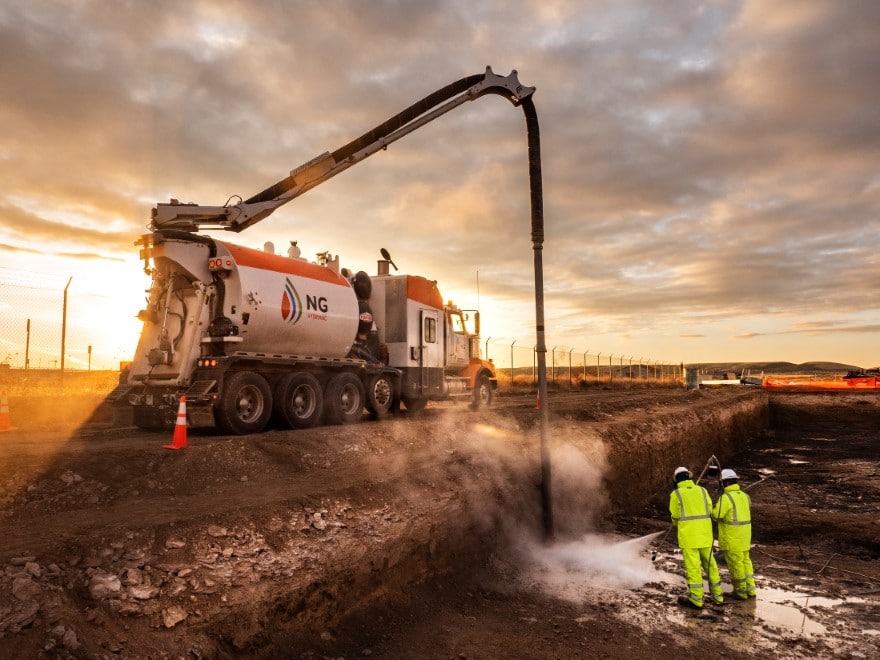 Shortly after Gates became branch president at Advantage Bank in Fort Collins in 2015, he met Lente. Immediately he was struck by Lente’s drive and vision for NG, even as the company was struggling because of a slump in the oil market.

“This 26-year-old walks into my office when his company is really hurting,” Gates recalls. “He had a very high level of integrity. I can think of maybe three or five unique people I met like this, and Camron was one of them. It really became a partnership with a local business owner and an officer at a local bank.” 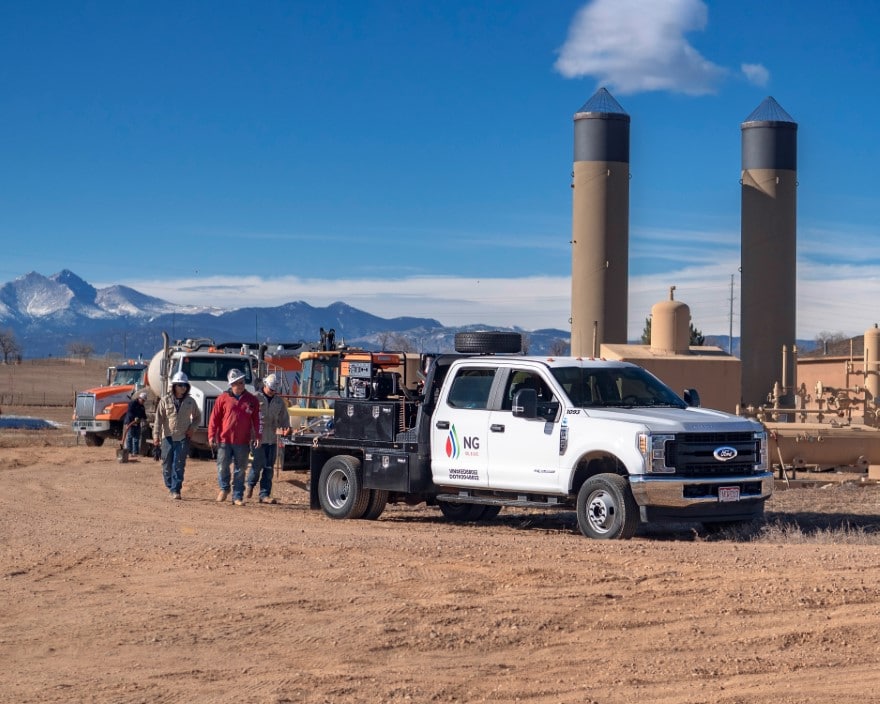 The bank approved a line of credit to keep NG going even as Lente was thinking of how to rebrand and move the company into new fields. It wasn’t just his vision, though; it was the methodical approach he took to making the vision a reality that impressed Gates. The two became friends and Lente offered Gates a top position at NG several times.

After having invested himself and the bank in NG’s future, Gates finally decided to make the leap and became company president in 2019. Both he and Lente share an entrepreneurial drive, and Gates says he’s there to help translate the vision financially.

“For both of us, it’s out of the same drive and duty to keep moving forward,” Gates says. “The companies that have a true visionary, as long as they can bridge the gap, then these companies go somewhere.” 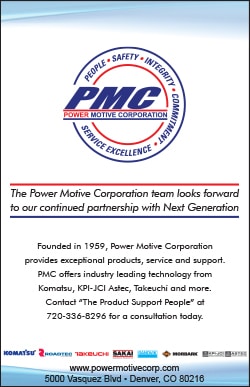