It’s the Wild West indeed when it comes to rental housing. So many incomers from all demographics, and while there’s not necessarily a shortage of apartment complexes and villages in Arizona, Nevada and New Mexico, there is—in Ben Butler’s colorful words—an amenity war raging.

The landlord who can provide the most comforts and conveniences will enjoy the highest occupancy, says Butler, who recently celebrated his first anniversary as Greystar’s construction director for the Southwest. 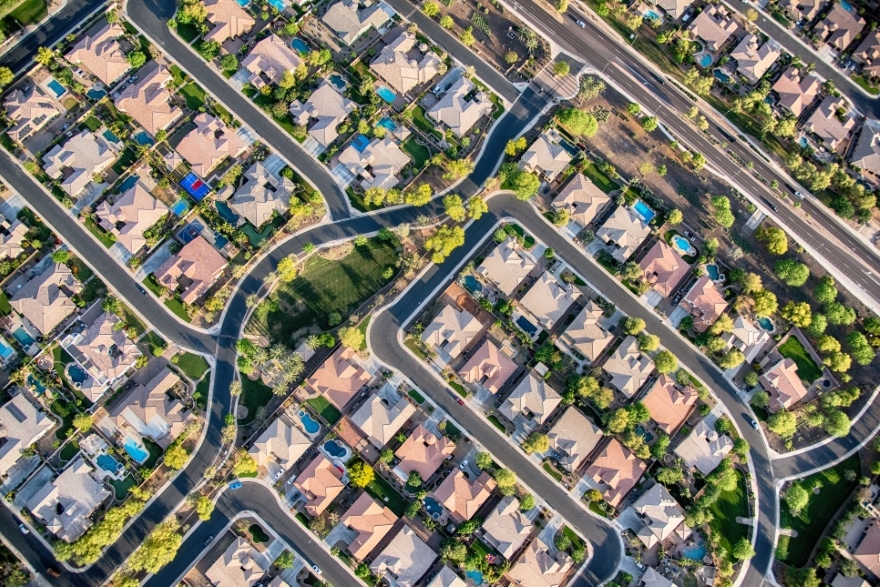 A global heavyweight in developing, redeveloping and managing high-end rental properties, Greystar has taken particular interest in the desert. Last year, the company acquired its biggest competitor, the property management business of Phoenix-based Alliance Residential Co., for $200 million. Butler, having managed and directed capital projects for Alliance’s eastern holdings, was among those retained by Greystar, leaving the Washington, D.C., area for a new post where it’s sunny and packed with potential.

“It still was a little bit terrifying at first,” he tells Blueprint this past winter. “When two powerhouses like Greystar and Alliance combine, there’s not always room for all. But many of my team members and I were retained.”

And, after COVID-19 paused some projects, Greystar is making up for lost time. Butler’s responsible for capital initiatives over $15,000 that can’t be handled by the site team, and many of these projects just might be the difference to a prospective tenant opting for Greystar over a competitor.

“My role is making sure the owners get ROI, the biggest bang for their buck,” he says. “We drive up the value of their property by reducing expenses and through upgrades that allow them to charge more for rent. And there’s been a lot of deferred maintenance that they’re just now getting caught up on.”

Butler, fascinated by technology, intends to make the most of it for Greystar and its clientele. In Las Vegas there’s a 360-unit Greystar-managed complex where he now oversees the implementation of smart-home locks and remote access control that essentially puts almost all residential functions at a tenant’s fingertips.

Via an iPhone app, the tenant can unlock the gates to the village entrance, swimming pool or clubhouse, access an individual apartment and control the HVAC. Such a smart system benefits the landlord as well, Butler explains, through enhanced security. Until fairly recent times, if an outgoing resident didn’t return a key, the landlord might have to replace a lock and order new keys. With a smart-home system in place, when somebody vacates for good, they lose all access. 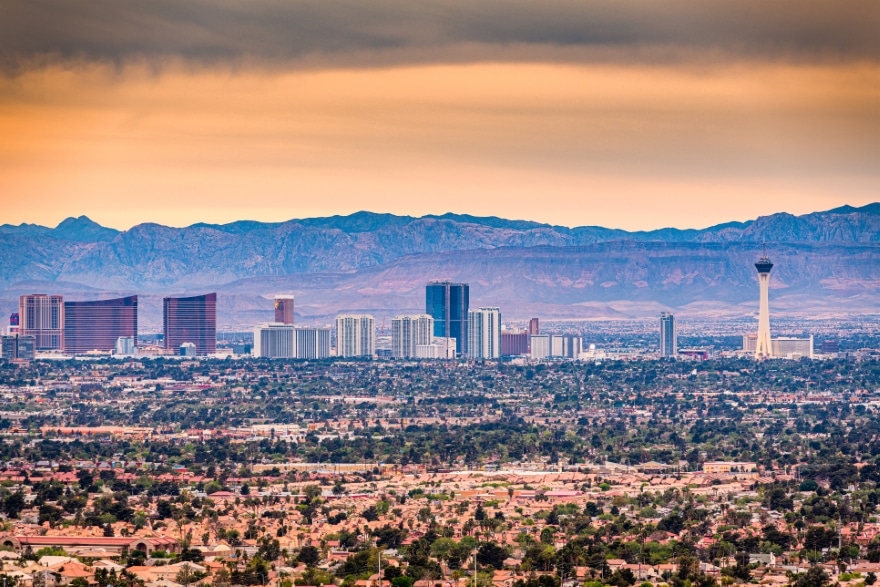 “We’re not just reducing expenses for the landlord,” he says. “We’re increasing the customer experience on the end user.”

And that’s a user who probably appreciates the new approach, Butler goes on to say. For well over a year, COVID-19’s led to virtual leasing and self-guided tours, and that’s likely to be the new normal, even if the pandemic mitigates. Given the unrest that’s also plagued so many communities since last year, Butler says the benefits of smart homes include a community manager’s ability to remotely seal the premises.

But he’s not going to rush into any technology. His biggest challenge, he says, is ensuring Greystar isn’t heavily investing in systems that might be obsolete next year. While Greystar may not own a property it manages, Butler retains an ownership mentality, one nurtured at Alliance and welcomed by his current employer.

Going for the green

Sustainability being among Greystar’s goals, Butler is bringing that Las Vegas complex, as well as others, up to industry standards through such means as water-saving devices, LED lighting retrofits and landscaping that needs little or no irrigation. Xeriscaping, as that last process is known, even provides rebates for drought-resistant planting material or stone lawns instead of grass.

Butler’s aided by a lean crew and looks forward to more on-site auditing as the need for safety protocols lessens, but says he’s become comfortable managing remotely. He’s also just where he wants to be, the Southwest having one of the hottest rental markets and Greystar so positioned to extend its footprint here.

Butler brought a wealth of experience to the role, having topped off his 2004 economics degree from Towson University with a master’s in real estate development from the University of Maryland College Park in 2013. 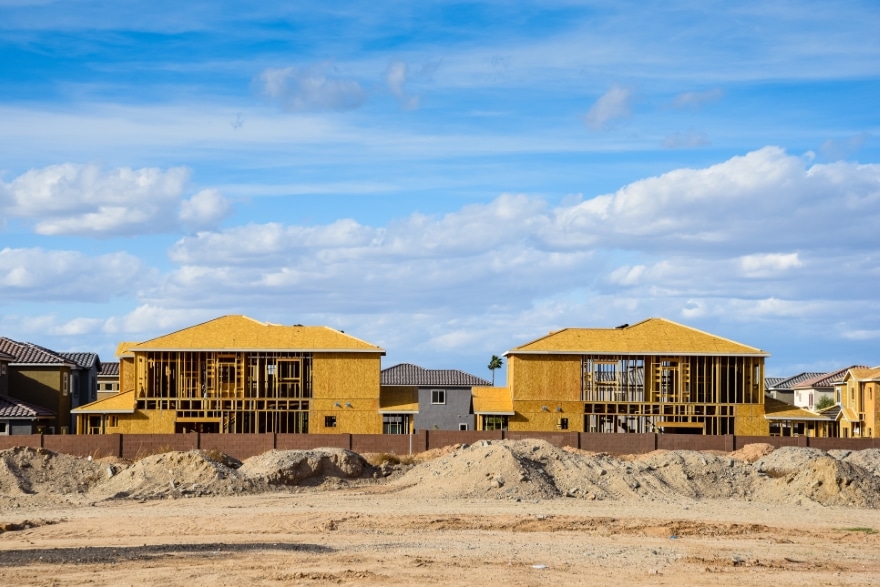 Just as important, he says, is the hands-on experience garnered since 2007, when he became an assistant project manager at Paradigm Corp., in Arlington, Virginia. Before that, Butler worked in financial services but, upon passing the Series 7 Exam, also known as the General Securities Representative Exam, decided that he’d rather build something other than financial portfolios.

He entered homebuilding, but that industry fell on hard times with the Great Recession. Though he kept busy renovating multifamily complexes by day, he opted for the master’s program at night.

“I had to do something to separate me from my peers,” Butler explains.

By 2016, he was managing projects for Alliance in and around Washington, D.C., earning a promotion two years later to regional director of capital and building and immersed in operations from Long Island to Florida. Then, in the summer of 2020, Greystar—already the nation’s top apartment manager—acquired Alliance, enhancing its portfolio of almost 500,000 with nearly 130,000 more.

Those additional units being in—literally and figuratively—hot rental markets, Butler should keep plenty busy. Long-neglected apartment complexes and villages now look like sound opportunities for Greystar to either buy or manage. There’s curb appeal to enhance, clubhouses to build, energy to be saved and technology’s possible uses are practically unlimited.

The company’s business model being one of delegation, Butler has much freedom when acting in its interests.

“What I love most about this job is I’m learning something new daily,” says the 40-year-old married father of two small children. “But the ownership mentality stays in front of my mind. You can’t go wrong from that point of view.”