No cooling off this contractor’s growth

Being in the right place at the right time will benefit any business, and the folks at Bell Mechanical Services can count the blessings they have reaped ever since expanding into the Dallas-Fort Worth-Arlington area in 2008, after the success of their first operation in Baton Rouge, Louisiana.

Once the Great Recession receded, this part of north-central Texas turned into a 60-square-mile boomtown, and a slew of factors figure to keep the construction economy humming and in need of this company’s  HVAC expertise.

In September, the Dallas Business Journal wrote that an unprecedented worldwide building boom is expected to create the need for 700 million square feet of office space in the next few years, and DFW is positioned for an ample share. Some of that demand may even arise from Houston area companies relocating inland, rather than risking another storm of Harvey’s caliber. 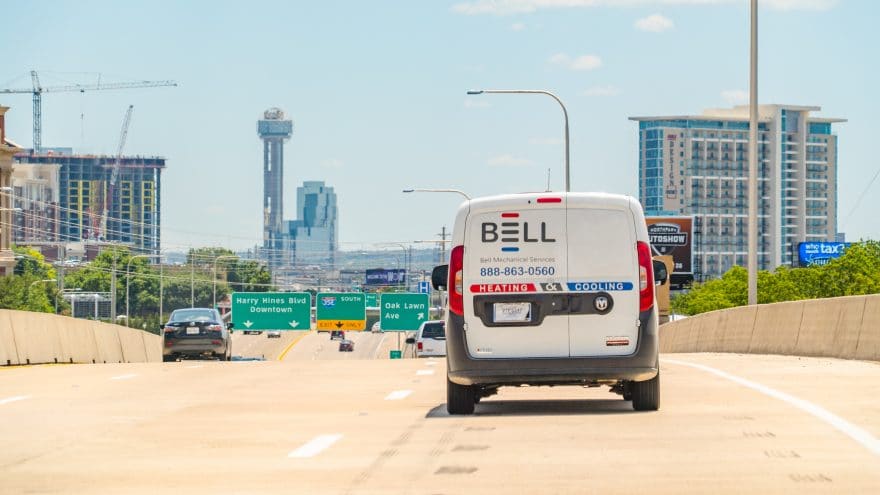 It follows that the more corporations that move here, the more demand there will be for housing. And many, if not all, of those properties are going to need units for heating, ventilation and air conditioning, which plays into Bell Mechanical Services’ hands, the almost decade-old company having become one of the region’s dominant suppliers, installers and servicers of interior climate-control.

“We’re thrilled to be operating here; the construction industry is just bursting at the seams,” says marketing director Vicki Chase. “But our success stems from more than just being in a prosperous area. In fact, it’s our team members that play the vital role in that growth.”

Growing from the get-go

Chase spoke to Blueprint in September from Bell Mechanical Services’ new 17,000-square-foot office and warehouse in Carrollton, the company already having outgrown its former facility of less than half that size.

Almost since the get-go, annual growth for Bell Mechanical Services has been in the 35 percent range, she says, and while it would seem to have to plateau eventually, it probably won’t be anytime soon. This year’s revenues are expected to be in the $50 million range—up from 2016’s $40 million—and there’s enough business pending just in DFW to keep Bell Mechanical Services from having to go too far outside its home turf. 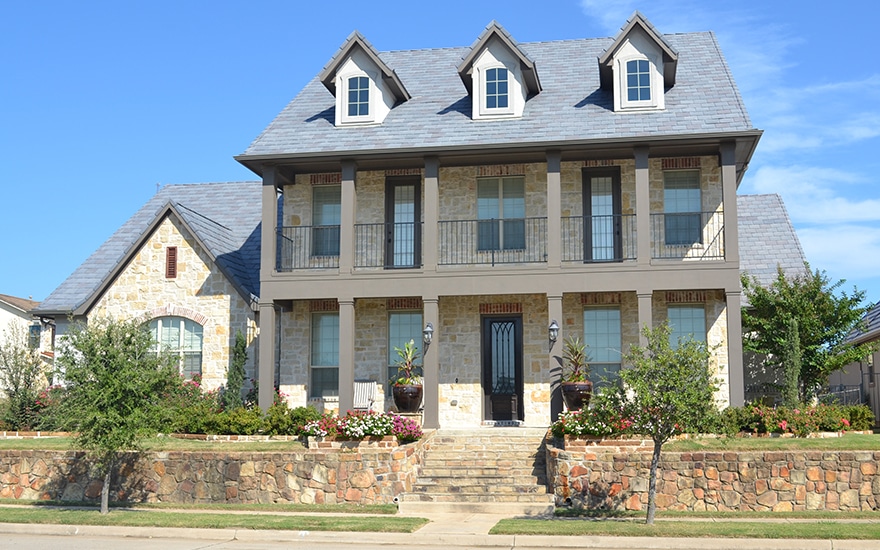 All told, the company’s operations in Texas, Louisiana and Mississippi boast over 50,000 customers, many of them of the repeat variety.

Initially having made its mark in residential properties, Bell Mechanical Services is expanding its commercial and industrial work while remaining the supplier and contractor of choice for many leading home, condominium and apartment builders. Over a dozen such builders—among them Beazer Homes, Colby Constructors, Our Country, Toll Brothers and America’s Home Place—make Bell Mechanical Services their HVAC specialist of choice.

Whoever the clients, they can expect service with an exclamation mark, emphasizes Michael Bell, the overall boss whose HVAC experience extends over four decades. Other companies may struggle to find and retain a capable team of tradespeople, but that hasn’t been much of a problem at Bell Mechanical Services, which is 130 employees strong.

“You’d be amazed how many technicians come into my office from other companies and complain that all they were taught is that if they don’t meet a sales quota, they won’t get paid,” Bell laments. “Most technicians don’t want to be salespeople. Here, we don’t force that on them.”

Bell’s technicians aren’t pushed to sell replacement systems, he says. Instead, they put their extensive training to use, giving quotes for repair vs. replacement, while a dedicated sales team provides the most accurate estimates. On-the-job safety is stressed, and the tech crew keeps up its skills with in-house tutoring as well as classes with manufacturers of the systems that Bell Mechanical Services sells and services. 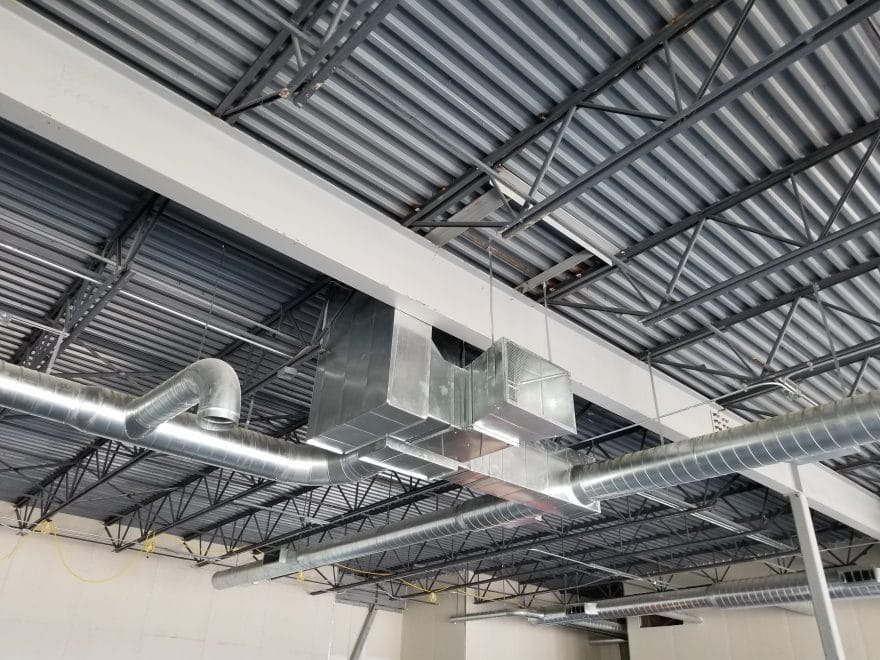 Such a team is worth holding onto, Bell says, adding that he further incentivizes them with generous pay, paid vacation time, health benefits, in-house contests and matching 401k. With flu season just around the corner, the company was lining them up for voluntary inoculations paid by the company.

Good morale in the rank and file is sustained even when the Texas heat subsides, Chase adds. For many HVAC companies, that’s a down period when technicians’ hours are reduced. At Bell Mechanical Services, given the 50,000 customers, there will always be some service that needs rendering.

“In a feast-or-famine industry, we find a way to keep our people busy even in the offseason,” she says. “That’s almost unheard of in this industry. But if construction has slowed, there still might be the need for retrofitting and vice versa. We value our employees; they’ll get their 40-hour week. If we take care of them and their families, they’re happy … then they’ll stay.”

Rarely a cool down

That said, there really doesn’t seem much offseason in the forecast for this part of the Lone Star State. The Gulf Coast may be unduly reliant on the energy industry, but in DFW oil and gas amount to just a significant something rather than the economic everything.

Bell speaks with excitement about Toyota moving its corporate office to DFW and several other big corporations planting roots in the region. While the company is discreet about divulging its major clients, a large defense contractor, an international food processor and many retail giants are in the Bell Mechanical Services fold.

And the housing market remains hot.

“We’re seeing lots of work in new home construction,” he says. “It’s really contributing to the boom in north Texas. The growth is here, and we’re proud to be part of it. Texas is just a good place for us to do business. It’s a hot market.”

Hot in more than one way. It takes some doing to beat the literal heat in the sultry Southwest. But temps cool down considerably in late fall, and when those Texas northerners arrive, there’s a chill that must be killed.

Bell Mechanical Services has found a way to make Texas living comfy any time of the year. 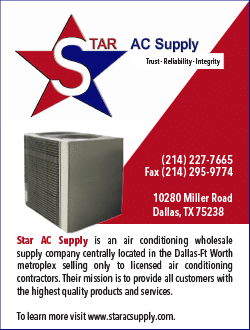