When asked to describe the scope of projects at Beatty Floors, Vance McCarthy replies enthusiastically: “It’s a never-ending list, I’ll tell you.”

Such is the familiar and unpretentious nature at Beatty—one of the traits that has established it as a mainstay in both the flooring industry and its home city of Vancouver. Recognized for its customer service, longtime partnerships and the quality of its work, the full-service flooring company is set to celebrate its 90th anniversary. 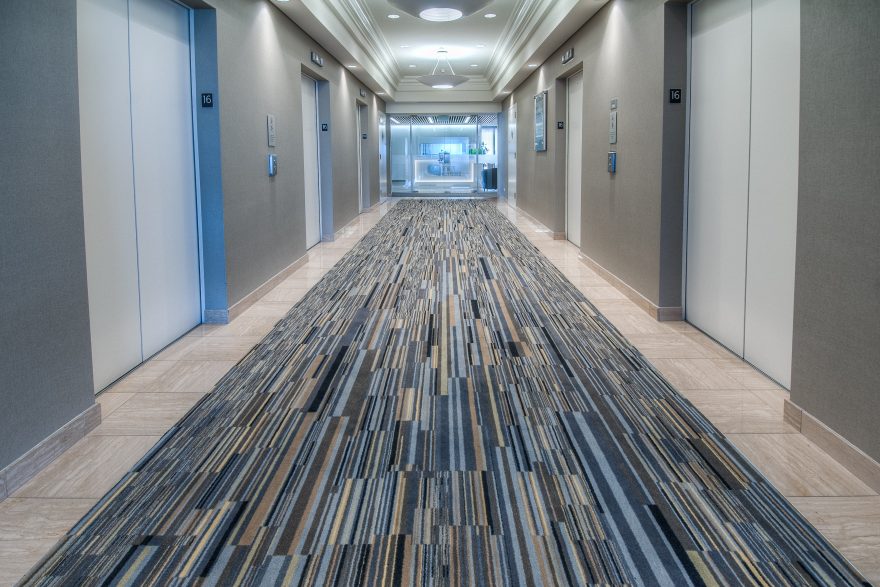 “We’re easy to do business with,” says McCarthy, company president. “We’re very service-oriented. We don’t want to do a job and not be proud of it.”

Right from the start

Established in 1929, Beatty Floors certainly hasn’t slowed down or settled in with age; according to McCarthy, the company is experiencing an all-time high when it comes to the number of projects. This is due largely to the confluence of Beatty’s reputation and the building boom spreading across greater Vancouver.

“Corporate Vancouver has always been under-sized; the market is still huge,” says McCarthy, noting that, as he spoke, there were dozens of structural booms building high-rises around the city. 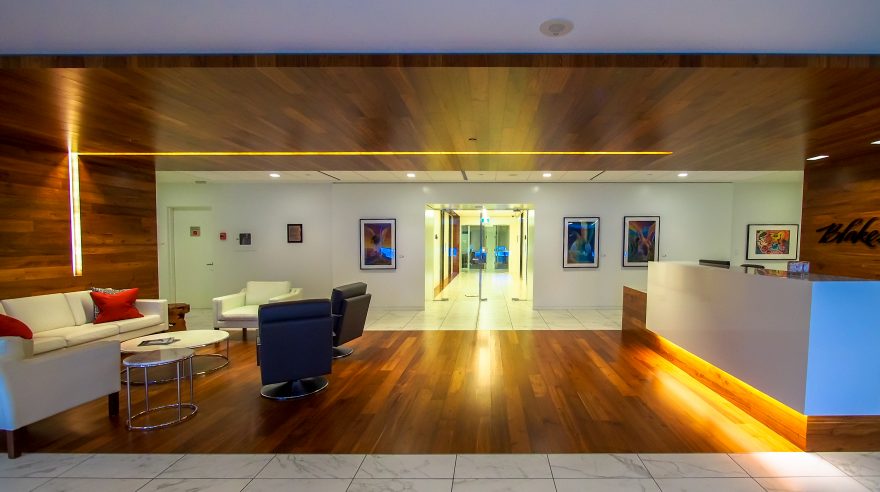 As one of the largest commercial flooring contractors in Canada, Beatty offers restoration and refurbishment, floor scraping and removal, subfloor preparation and moisture remediation. But the focus is full-scale replacements, McCarthy says, especially in spaces that are already occupied.

Most recently, his team has worked on buildings at the University of British Columbia, Vancouver College and Capilano University, as well as offices for Hyperwallet, PwC and Vancouver Coastal Health.

This is in addition to running Beatty’s fully-sampled showroom and warehouse, which carries name brands of carpet tile, hardwood and luxury vinyl tile options.

McCarthy stresses that the company undertakes projects speedily, but with finesse.

He also notes its strength in relationship-building, its customer service and its in-stock carpet tile inventory. Likewise, its headquarters in downtown Vancouver provides an advantage, allowing workers to get to sites speedily and begin and end projects on schedule. 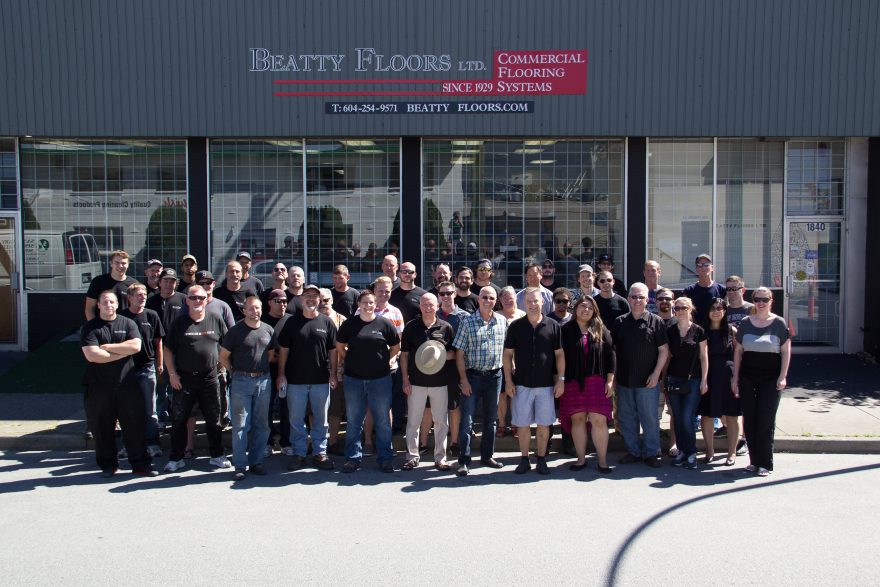 “A lot of our success is showing up on time, doing quality work, offering fair pricing,” McCarthy says.

He also notes a “mutual appreciation with our client base” and a goal to “grow a customer”—that is, once having established a relationship, cultivating it for the foreseeable future. The same goes for its diverse crew of salespeople, support workers and installers, the latter going through a three-year apprenticeship program that is certified by both the industry and the Canadian government. Beatty employs a team of 75, and rarely uses subcontractors, McCarthy emphasizes.

“We’re always on the hunt for quality people,” he says, adding that the company is actively preparing for the future by hiring its next generation of workers.

Along with that, its leadership fosters the sharing of ideas; employee input is sought at company town halls and through interviews conducted by outside companies. Continuing education is also encouraged and supported.

“We’re a collaborative business,” says McCarthy, who started out with Beatty as a salesman in 1991, and calls longtime owner Ray Crompton his mentor. “It feels like a family. Everybody is here to work and produce results.”

Fred M. Beatty founded the company when the city was still lined with dirt and cobblestone streets; today, there’s at least 2 million square feet of office space under construction, and demand will ratchet up as giants like Amazon and Facebook expand their presence in the city and across Canada.

“We’re excitedly optimistic about the future,” says McCarthy. “As long as we continue to do things right, and fairly, I believe that we will grow.” 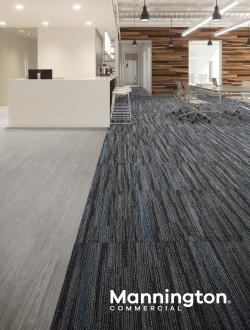