Though a most personable sort, Barbara Richardson at least for now is content to be behind the scenes at Adventist HealthCare. The less outsiders take notice, the better job Richardson believes she is doing.

Formerly the property administrator at this faith-based, nonprofit healthcare provider, Richardson was promoted last December to program director for non-acute facilities. Adventist’s leased portfolio is immense, with her overseeing properties that include urgent and primary care centers, imaging clinics, doctors’ offices and training and administrative areas throughout Maryland and the Washington, D.C., metropolitan area.

“What I do has an impact on patients, but I don’t want them giving any thought to anything other than the care they’re getting from a doctor or nurse,” she tells Blueprint in September. “I don’t want them to notice anything out of the ordinary, whether it’s nicks on the wall or dirty carpets. It all can affect a patient’s outcome.”

Richardson has been focusing on the ongoing relocation of the Adventist training and conference center from one of the network’s three hospitals, the Shady Grove Medical Center in Rockville, Maryland, to company headquarters in Gaithersburg five miles away.

The Gaithersburg building offers a sprawling first floor formerly leased by a bank. Come November’s anticipated certificate for occupancy from the state of Maryland, that floor will house all employee training programs, with CPR and other lifesaving classes, as well as simulation rooms where nurses can hone their skills on mannikins. There’ll also be ample conference space and a reception area bearing the Adventist brand. 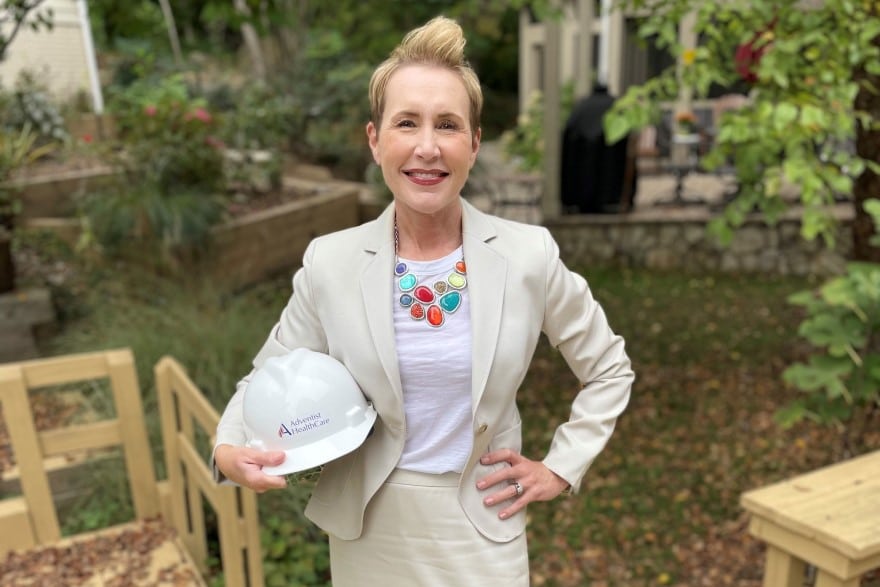 As to what will happen with the vacated square footage at Shady Grove, that’s now being mulled by the brass. There’ll be a role for Richardson to fulfill in retrofitting that floor, but for now she’ll focus on the task at hand.

“The new space will help our employees learn and set them up for success when they step into the hospitals and treat patients,” she says. “That will be my contribution.”

The drywall, plumbing and electricity in place, and a local company, Kane Construction, acting as general contractor, Richardson says construction has generally gone smoothly despite a few supply-chain interruptions. Positive relations with vendors and the state have mitigated those issues, she says.

At any rate, Richardson says each day she learns more about managing capital projects, and that her background in property management has been an asset. All daily operations and possibilities—among them, hot and cold calls, slips and falls—are under her purview, and the better she does this job, the more prepared she will be for what might be the next step in her career.

That might be a more face-to-face role with patients, Richardson mulling a future in counseling somewhere farther south once the timing is right for her and her general contractor husband. It’ll take some more schooling to augment the business administration and management degree Richardson earned from American University in 1997, but she’s willing to make the commitment and has consulted with a career counselor.

“It’s where my true passion lies,” she says. “But instead of jumping off the boat and going face-to-face with patients, I’m applying my facilities management skills to the company and to my own future.”

As to how she got into this profession, it evolved from her early years in corporate real estate in the D.C. area. She joined Adventist in July 2017 after a couple years with CoStar Group, and health care is where she intends to stay, Richardson exclaiming how she’s motivated by the “minute to minute changes” in this unique industry. 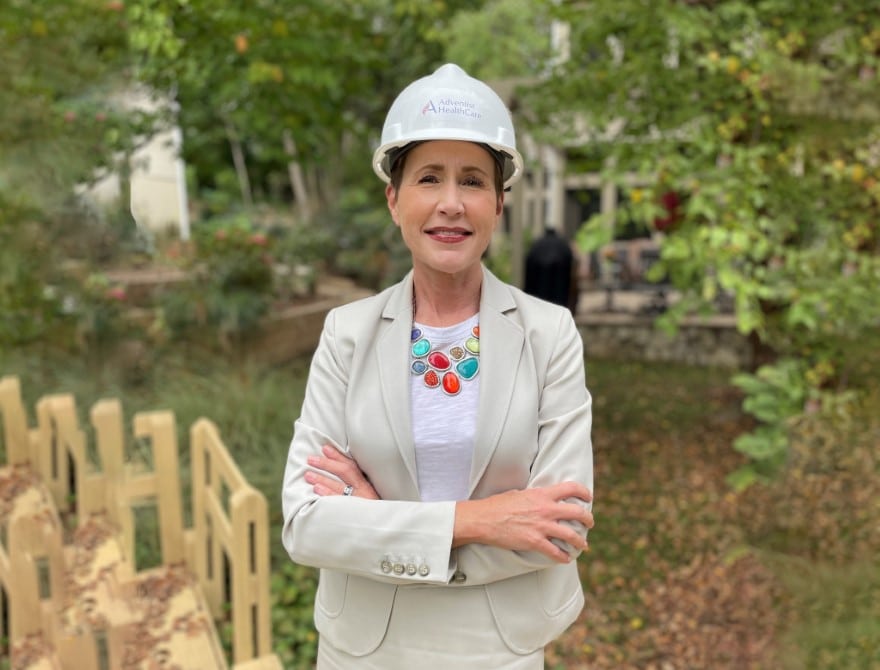 “I just fell in love with it,” she says. “I came into it well prepared from my years as a property manager, and some of my duties haven’t changed that much. What has changed is the impact I can make on patients and visitors.”

For the better she fine-tunes the facilities, the better the medical professionals can practice. The Adventist system including three hospitals, a rehab hospital, mental health services, home health agencies, physician networks and urgent and imaging centers, there’s always work to be done.

While she remains something of a rarity—a woman in facilities management—it’s not quite as pronounced as just a few years ago. She’s also heard some common concerns among vendors, mainly that there’s a dearth of young people entering the trades. The construction industry beckons for plumbers, electricians, carpenters, welders, etc., and how relatively affordable it is for a high school grad to opt for vo-tech school instead of four-year college and likely have a multitude of offers upon establishing credentials.

She’s still glad to have earned that business degree which factored in her early jobs, though most of her practical learning has been post-college. She’s also benefited from having a husband she can consult about construction and a daughter in the automotive industry.

It takes a well-rounded background, she reminds, to oversee facilities at such a massive network.

“These past four years have been a really great opportunity for me to grow,” she says. “I’ve never listened to anyone who said ‘no.’ When you forge your own path, it can be very rewarding.” 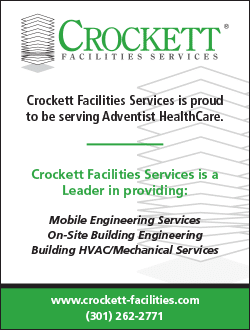