Building upon the parent company’s reputation

In-demand finished lots for homebuilders are on the drawing boards, a busy Kelsey Stone tells Blueprint in late 2018. Lots that will be ready for construction, and have water, sewer and road access.

Homebuilders, Stone explains, don’t always develop their own land. Here, in and around the Texas Hill Country, many have shifted to a land-light strategy that lessens the risk of tying up too much capital in construction projects with uncertain cash flow. 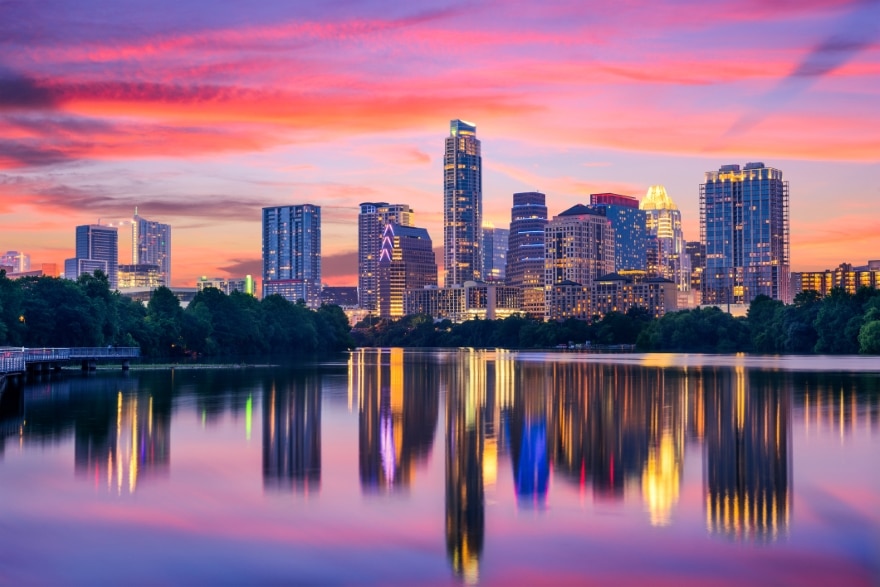 But with the homebuilding industry booming, opportunity does abound. Thus, these builders are looking for partnering companies that can ably and efficiently get tracts read for the ground-up process.

They’re finding those lots through BAD DEVL, a new division of a Texas company that made its mark from demolition and rehabilitation. Might as well have the best of both worlds, reasoned Jud Stringer, who founded Building Abatement Demolition Company—BAD Co. for short—in 2007. Only rather than demolishing and rehabbing old structures, the new division, BAD DEVL, is giving builders a head start in putting new ones up.

Seems those homes can’t be built fast enough, a slew of high-tech companies—among them Apple, Google and Facebook—setting up or expanding shop deep in the heart of Central Texas, bringing with them an exodus from, among other locales, the Left Coast. 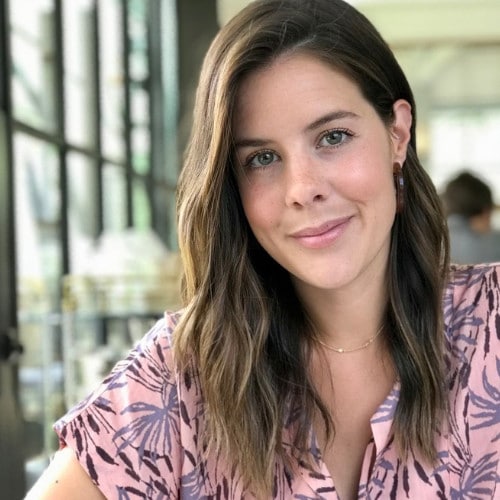 The Lone Star State’s climate allowing for year-round work, the company division run by Stone and her husband, Alex Boogren, continues to clear the land, get the infrastructure in place and negotiate with the prospective builders. They’re making impressive progress despite the fact that a year ago, neither one was involved in the residential land development business.

“Has it been a fast learning curve? That would be an understatement,” Stone says with a laugh from her office in Liberty Hill, one of the fast-growing Austin suburbs. “We felt like we were going back to school last summer. But it helps that we both were working with outstanding real estate companies in Atlanta and are able to grasp new concepts.”

They’re also vindicating the faith that Stone’s uncle, Stringer, placed in the young team last summer when he offered them the chance to come back to Texas and take the reins of BAD DEVL—Stone as vice president of operations and Boogren in charge of acquisitions and development.

Above all, share Stringer’s worth ethic, they were told.

For at a young age, Stringer saw the potential in removing or neutralizing such hazards as mold, lead-based paints and asbestos, soon finding himself in demand to preserve some of Texas’ most iconic structures. Few folks opting for such work, BAD Company has been thriving since the get-go. More recently, so has been the Texas construction industry, something Stringer anticipated a few years ago when he bought undeveloped land along major arterial roads in the community of Leander.

Well, that land is now ripe for sowing development. Stone and Boogren having acquitted themselves quite well in complementary businesses in the Atlanta area, Stringer deemed them capable of overseeing BAD DEVL. 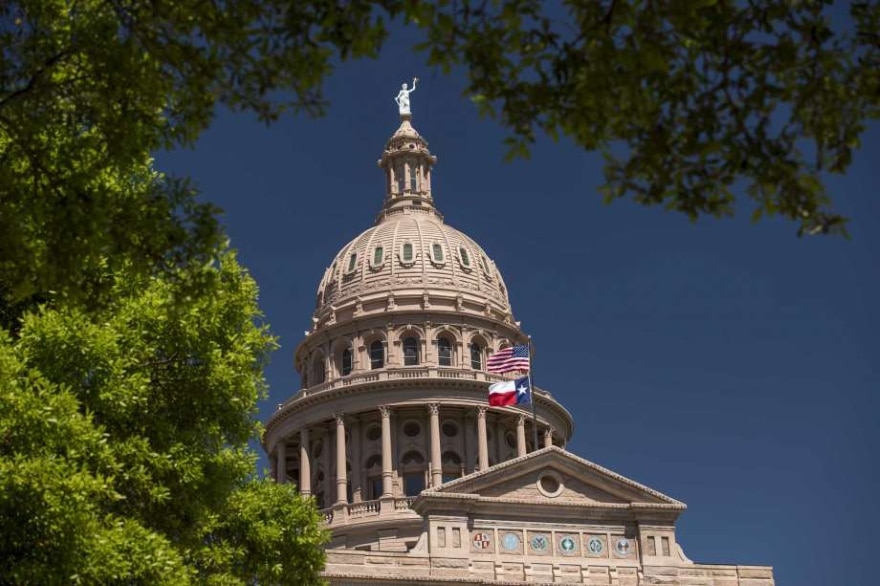 While nothing has been rushed, no time has been lost to inefficiency, Stone assures. BAD DEVL has secured the zoning changes and commenced with entitling and prepping the site of what will be an ambitious 31.5-acre subdivision of around 130 single-family lots, the first shovels expected to hit dirt around the time the bluebonnets blossom in spring, with infrastructure to follow. The first line of houses are planned to hit the market by late 2019.

“We’re excited, eager and fortunate to build on Jud’s success, not ride on his coattails,” Stone assures. “After all, he has such a presence in this community and is known for his honest work.”

While familial ties may have figured in them coming aboard, Stone and Boogren know that business will always be business, with Stringer reminding that you’re only as good as the work you do, with the most recent project being the one that’s likely to be the most conspicuous. It’s a value shared by each of the 2013 Tarleton State University finance grads who picked up applicable skills in their previous roles in Georgia. 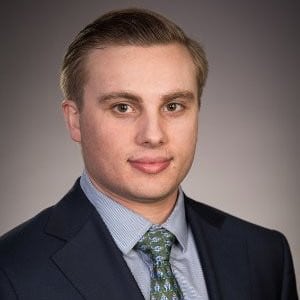 Boogren, whose former post was as an associate for nearly four years at JLL’s Hotels and Hospitality Group, has demonstrated a knack for assessing the investment value of buildable tracts that are becoming scarce—and, of course, costly—in and around the Hill Country.

Which just might be the most in-demand locale in the largest of the Lower 48.

“It’s a hot market that’s only growing hotter,” Stone exclaims. “The quality of life, the weather, the business climate—it’s bringing in folks from California, Nevada, Arizona, Oregon, you name it. The last report I read explained that the market historically keeps a six-month supply of homes, but in recent years it has been hovering around just three months.”

Clearly excited about meeting an increasing residential demand, Stone says the BAD DEVL subdivision should suit diverse needs while offering such amenities as green space, hiking trails and access to a high-performing school district. All the better that the bright lights and rich culture of the Texas capital is just a modest drive away.

Which is where you’ll also find much of Stringer’s restoration work, Austin’s independent school district being among BAD Company’s many clients in the public and private sectors.

And do it right.

Also, don’t confuse the company’s name with Bad Devil. Nothing sinister at work here. But maybe a godsend for builders needing the grace of streamlining. 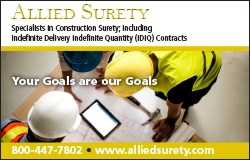 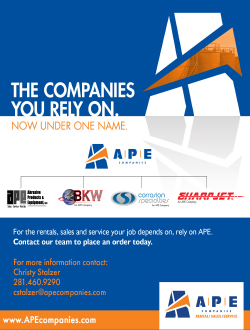 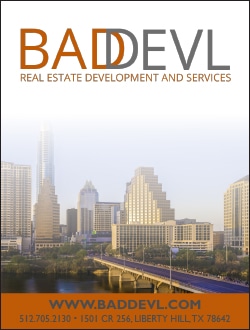