Wiring NYC’s next ticket to ride

A native Midwesterner who spent the early part of her working life in Arizona, Veronica Rose has come to love New York City, where her company has become one of the most reliable electrical contractors in the five boroughs.

That said, as one of the first two female master electricians in the city, she acknowledges the difficulties of taking on high-stakes projects in very congested Gotham, where there’s no margin for error. 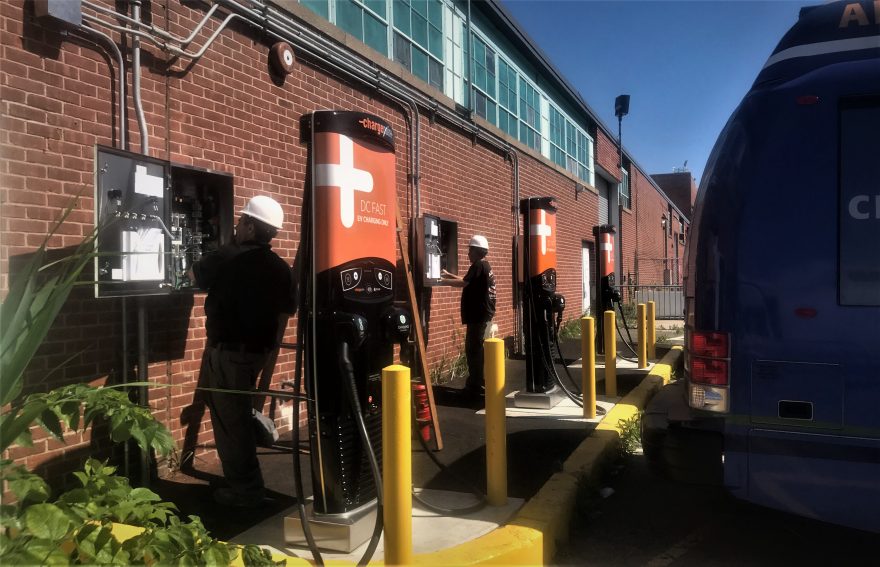 “When my mother visited, she said you couldn’t pack this many animals into a cage,” the very quotable and sometimes salty-tongued Rose tells Blueprint in late May. “The maximum capacity of this city seems to have been exceeded four-fold.”

But the Queens company she founded in 1993 may at least allow for those people to move about with less hassle. It’ll be a couple of years before all is consummated, but this spring Aurora Electric Inc. commenced with what might be its most critical job yet, with initial results possible by the end of next year.

Ticketed for next generation

The Big Apple’s public transportation system faces challenges only to be expected in the nation’s most populous city, and last fall the Metropolitan Transit Authority opted for a progressive, long-term plan that could reduce waits and congestion for those using its subways and buses. 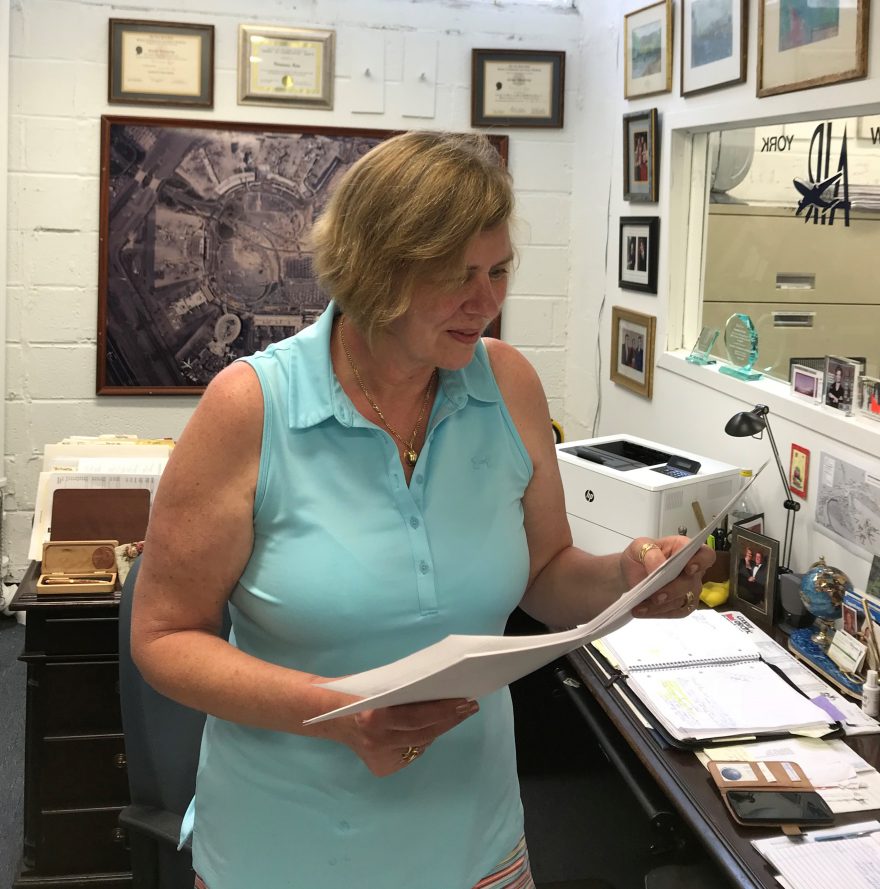 The MetroCard that’s been the ticket to ride since the 1990s is being phased out. In its place will be the New Fare Payment System that has worked so well in the London Underground by allowing passengers to pass through turnstiles with a wave of their cellphones, debit or credit card, or other internet-connected fob.

Should a subway be a few minutes late at a stop where a bus may be waiting above, the news is relayed from one transit mode to the other. That’s fewer people having to wait for the next bus or train, and fewer frazzled nerves along the way.

The bulk of the $500 million project goes to Cubic Transportation Systems, headquartered in San Diego and active most every place with public transit. Very familiar with Aurora’s creds in that sector, Cubic subcontracted Rose’s company—a Women’s Business Enterprise that’s thrived in a male-dominated industry—to wire hundreds of subway turnstiles.

“It’ll be a safer and more efficient transit system by the time we’re done with it,” assures Rose, whose crews are now surveying the stations. “We’re partnering with Five Star Electric Corp. and Cubic.”

With the Long Island Railroad, Metro North Railroad, Port Authority of N.J./N.Y., NYC Transit Authority and both of New York’s international airports on Aurora’s client list, the company seems well qualified to take on this project.

While Aurora can take its share of credit for keeping New York City on the move, it’s acquitted itself quite well on non-transit projects.

When Rose spoke with Blueprint, Aurora was halfway through rewiring an antiquated fire alarm system at the 24-story Manhattan Psychiatric Center on Wards Island. Aurora was also taken on as a subcontractor by Siemens Transportation Systems to install the wiring for part of Grand Central Station. 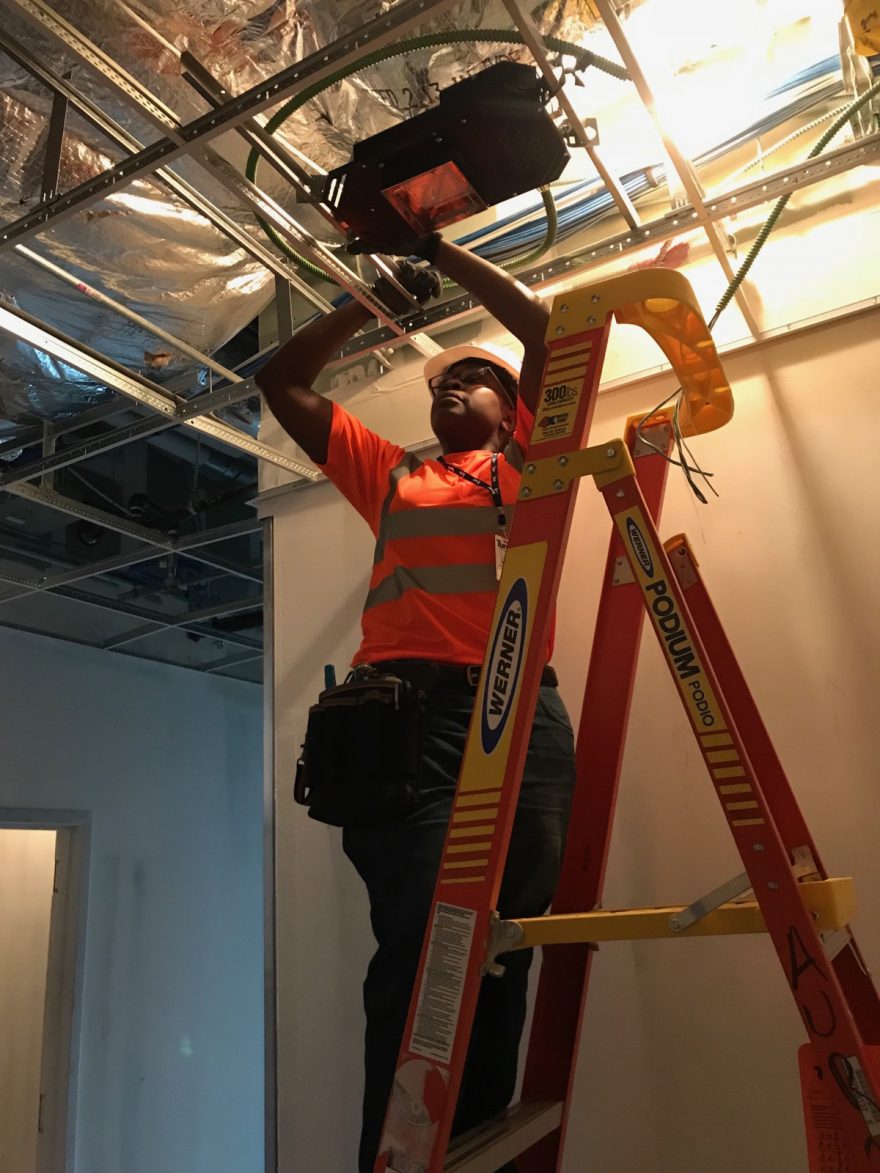 “Our 25 years of experience and integrity enable us to tackle both small and large projects—all with the same level of care and dedication,” Rose says. “We have provided services for new construction, renovation and maintenance on a wide variety of commercial and industrial facilities.”

The daughter of a civil-mechanical-electrical engineer, Rose initially opted for the Air Force, where she distinguished herself as a radar specialist and, upon being discharged in the mid-1970s, mulled a legal career, she being talkative and partial to fighting for underdogs. Only, as she discovered, when it came to compensation, all weren’t equal under the law.

“I researched the law and read that just because I was a woman, even if I made valedictorian, I’d only make 63 cents on the dollar,” she says. “I found that the only place where a woman could make equal pay was in a trades union.”

Having picked up an interest in electrical engineering from her father, she also liked the fact that it entailed both mental and physical work. When applying for an apprenticeship in the Phoenix area, no one could question her aptitude on the former. But on the latter … well, let her explain.

“I failed the physical, as did all women,” she says. “It was that test where they say, ‘turn your head and cough.’ No woman could pass that test.”

Come the late 1970s, Jimmy Carter was president and pushed the Comprehensive Employment and Training Act through Congress while signing an executive order guaranteeing equal pay for both genders in the trades. This time she passed both ends of the apprenticeship and found work in Phoenix. Then construction slowed and jobs diminished—and what a blessing in disguise that turned out to be.

“I took a three-month job in New York and on Day 1 met this handsome hunk of a man and 35 years later, we’re still happily married,” Rose says of Walter Cannon, a now retired electrician with whom she raised five children.

Maybe it was another disguised blessing when even the New York work slowed during the early 1990s. Had Rose been single, she might have gone back to Arizona. Instead she put down her tool belt and founded Aurora, which has grown into a $38 million company with a work force of up to 50 when work is proceeding on all the projects.

A diverse work force, Rose is quick to add.

“We make sure that women in the field are getting the same access and opportunities as the men,” she says. 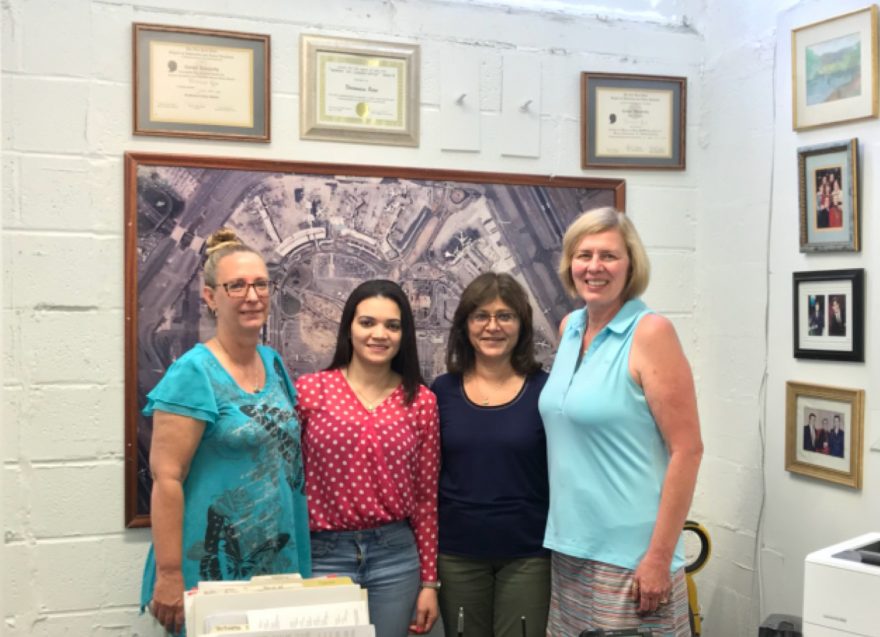 Some of her hired hands even supervised Rose years ago. Then there are young professionals who can teach the veterans a thing or two about modern skills, thinking and technology. Given how the industry evolves, Rose guesses that 20 percent of institutional knowledge becomes obsolete each year.

And among Rose’s challenges: Not growing too fast.

There’s plenty of work in the boroughs, she reminds. As long as it’s done to specification, Aurora’s bids will be solicited by many big-ticket systems providers such as Cubic and Siemens.

“The only trouble is from clients who won’t pay what they owe,” she laments. “At the 11th hour, some will try to negotiate you down and say ‘sue us if you don’t like it.’ You have to be a contractor, banker and lawyer to succeed in New York. I know that. That’s why I’m still here.” 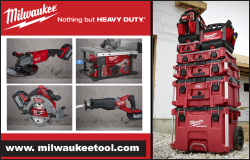 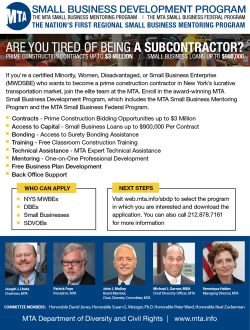 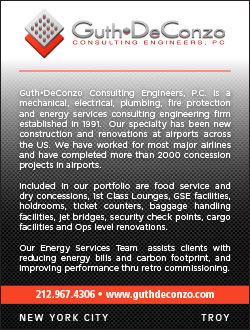 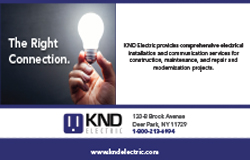