As company monikers go, “the eagle that carried Zeus’ thunderbolts” is pretty tough to top—particularly so when the title in question is cast in all uppercase letters.

However, the firm’s management says the name AQUILA has less to do with Greek mythology, and more to do with eagles’ keen eyes.

“We’ve always prided ourselves on being far-sighted and forward-facing,” says Corby McWilliams, the company’s chief operating officer. “When our principals created the company, they wanted a name that wasn’t traditional.”

What’s more, they wanted a name that any of the employees could embrace, which is why they didn’t use their own names as the company’s, a common practice.

Founded in 2007, the Austin, Texas-based AQUILA (which rhymes with tequila) offers the full suite of real-estate services, including tenant representation, project leasing, property management, project management and investment services. Headquartered in one of the country’s fastest-growing metropolitan areas (Austin was No. 1 in “Forbes” as recently as 2016), the company’s avian-eyed foresight seems to have landed it in the perfect place and time.

Still, for as sky-high as AQUILA’s flight has been, the conditions at takeoff took careful navigation.

As if launching mere months before the 2007 financial crisis weren’t wrench enough, AQUILA faced another (if comparatively minor) conundrum in its own backyard: a local commercial real-estate market dominated by giant national firms.

What Austin needed, McWilliams says, was a business committed not only to the city’s growth, but that of its own company culture, as well.

“It helped shape who we are as a company,” he says of the recession and business climate. “If you started a business right now, even if you made mistakes, you could still do well. Back then, when the market was struggling, nothing came easy. I think it instilled in our folks a work ethic that’s still apparent today.”

Unlike the company’s lore-borne name, AQUILA’s genesis was frills-free: Over lunch at the El Arroyo restaurant, six local brokers—each with extensive experience working for industry heavyweights, all of them jaded by the attendant bureaucracy—spelled out their vision where any earnest entrepreneurs might: on a table napkin.

It’s a scene that, in many ways, would come to symbolize AQUILA’s collaborative ethic.

According to the “Austin Business Journal,” in 2016 the Austin metro area added, on average, 159 new residents a day, a surge in keeping with the city’s nearly 3 percent annual growth.

That’s a lot of new property to manage, and AQUILA, with 8 million square feet and over 450 tenants under its wings, is determined to make a mark.

AQUILA’s portfolio is a what’s what of Austin clout, and includes C3, Southside Market & Barbecue, and Capital Factory, the self-described “Center of Gravity for Entrepreneurs in Texas.”

From site selection to building to move-in support, AQUILA’s offerings span the gamut.

But while the company has partnered with firms as far afield as New York and Los Angeles, AQUILA remains faithfully tethered to a single, simple tagline: No One Knows Austin Better. 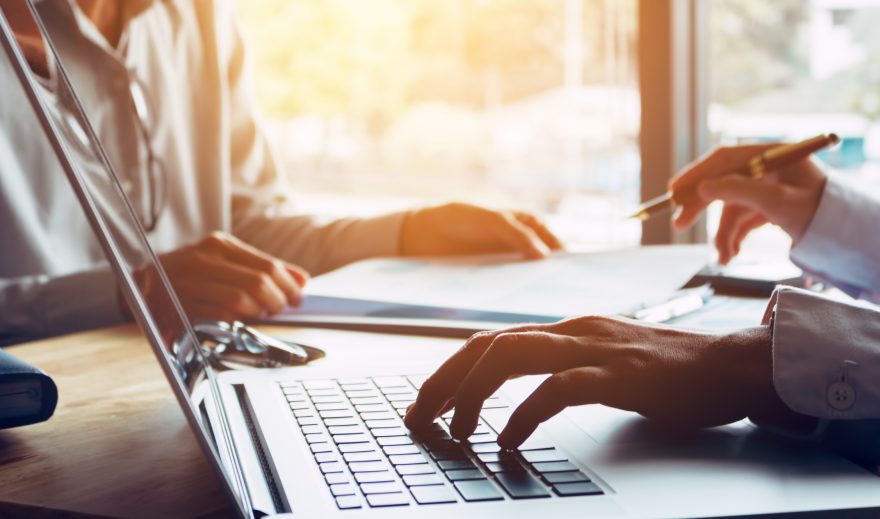 “Having been here before the surge, we understand that real estate in Austin is very much a local thing,” says Kendall Guinn, the company’s marketing director. “Market intelligence and insight are what we view as our biggest competitive advantage.”

In terms of ascendance, Austin and AQUILA share a similar, post-recession timescale. Their trajectories, however, feel far more divergent: one an upward-roaring rocket with fuel enough for another orbit altogether; the other a steadier, more angled flight. An eagle’s soar, one might say, with eyes open to what’s beyond the next manmade mountain.

“We’ve tried to grow carefully and consciously,” says McWilliams. “That’s why our culture is so important: if you get too big too fast, you risk forgetting why you started the business to begin with.”

Sharing in the vision

You’ve heard of South by Southwest (SXSW), the world-renowned festival conglomerate hosted every year since 1987. You know the flagship university; the near-peerless barbecue and taco trucks; the genre-bending music scene bulwarked by legendary blues bars.

Austin isn’t so much a city as an experience—a mosaic deluging the mind and senses. Far from being AQUILA’s passive backdrop, though, McWilliams claims the vibrancy of Austin has become part and parcel of the company.

“We’ve fostered an environment where the brokers love the staff and vice-versa,” he says. “We hang out together, which is rarer than you might think for a company like ours.”

But for the AQUILA team, building culture is about more than just a relaxed office environment; it’s about whether, and how efficiently, the company functions.

To illustrate this point, Bart Matheney, an AQUILA cofounder and principal, tells the story of suggesting a simple initiative to his former employer: hiring interns (ideally from the nearby University of Texas) to walk the company’s properties and document what they saw.

The idea seemed simple enough. The company gets actionable information; the students get real, boots-on-the-ground experience. All too predictably, after months of paper-shuffling, the project was put on ice.

“I’ll always wonder how many opportunities we left on the table,” Matheney recalls. “We were so siloed in our approach that even the simplest initiatives got lost. When we sat down to brainstorm AQUILA, I think we all knew we didn’t want that to be us.”

Ten years on, that philosophy—of slashing at red tape; that distinctly Austin credo of creating where others barely dare to look—has, like the city itself, become ingrained. 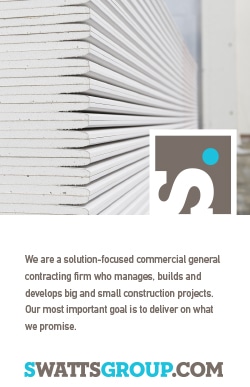