Finding the light at the end of the utility tunnel

Tunnels are the perfect fodder for a host of myths, urban legends or, in the case of Southeast Missouri State University, campus lore. So, in October 2022, with Halloween right around the corner, SeMo students tracked down the campus director of facilities management, Angela Meyer, to debunk the mystery.

Meyer, who’s been on campus for over 21 years, assured her eager interviewers—and Blueprint—that the 9,700 feet of campus utility tunnels aren’t home to any ghosts. They do, however, house 58,000 feet of piping that distribute essential utilities to nearly every one of the dozens of main campus buildings, which cater to nearly 12,000 students. The pipes deliver everything from electricity and high-pressure steam to water and fiber optic cables. 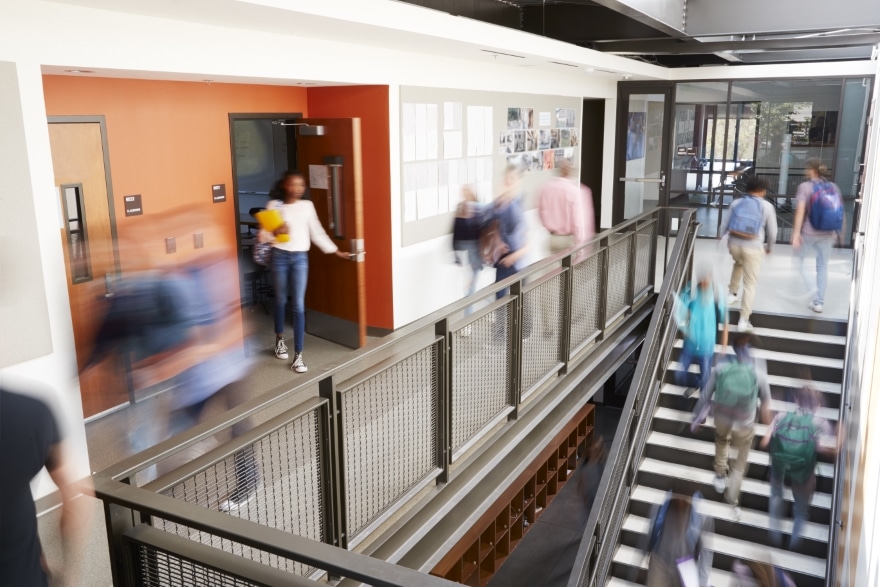 According to Meyer, construction sites traditionally bury cables in the ground. The SeMo tunnels allow her, her team and the outside vendors they hire to easily conduct maintenance. However, as a survey made plain in 2018, the tunnels have aged since their construction in 1938.

“We discovered that nearly two miles of tunnel structure and utility piping needed to be repaired for the safety and functionality of the campus,” she says. “In 2020, I took the helm to get the project started—and completed—as soon as possible.”

The positive side of tunnel vision

Using the consultant’s report and the observations of her department, Meyer presented SeMo’s case to the higher education board of Missouri. With its approval, she submitted for state and federal funding—and the project was underway in a matter of months.

She and her team worked with vendors to complete the first stretch of the project—tunnels underneath Group Housing—in 2020 with upgrades like replacing crumbling brick. As of October, they were working on the tunnels underneath the Serena and Academic building and will start soon on Scully and Towers. The entire project should be complete by 2023 if, as she says, everything goes according to plan. 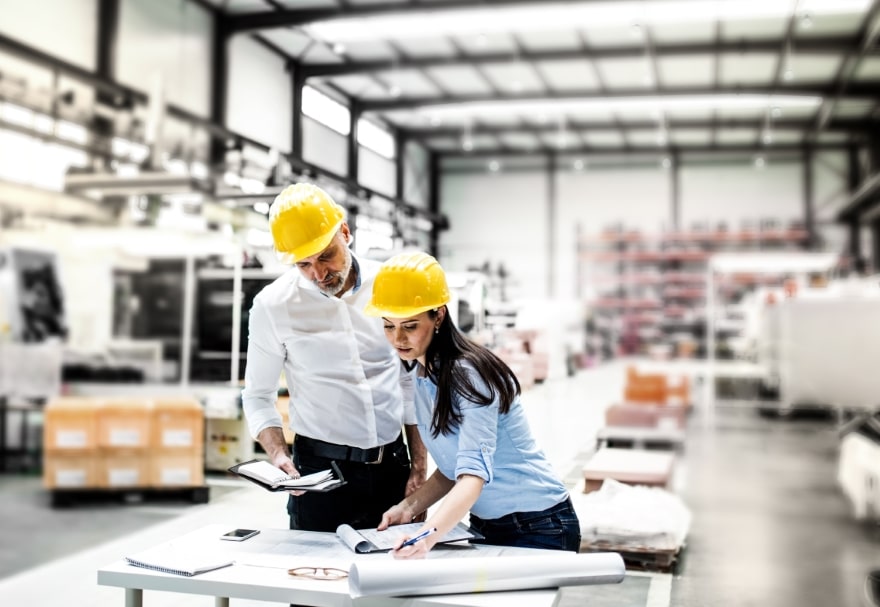 “It was so important that we started the project during the pandemic despite rising costs as well as labor and material shortages,” she says. “Things like cold and hot water and other utilities simply cannot fail or we’ll be facing an institutional shut down.”

As the project moves forward, Meyer has taken on more of a leadership role—approving change orders and the like. She has plenty to keep her busy outside the project, as she oversees everything from maintenance and construction to the transportation fleet, custodial matters and the campus grounds.

During the COVID-19 pandemic, she began tackling upgrades across campus, including at the bookstore, in food service and on roofing. She’s helping with upgrades to the locker rooms, as well, which came about when SeMo received COVID-19 funding to replace flooring across campus. The new flooring with be easier to keep clean and disinfect and prompted the upgrade of lockers, too.

“My focus is always improvements and maintenance across all areas of student life, so that we foster a positive living and learning environment for students, faculty and staff,” Meyer says.

Trusting in the process

Meyer loves her work on campus—but a university is not where she was expecting to land when she graduated.

In fact, her first job was with an architectural firm in Illinois. She then moved to Perryville, Missouri, where her husband lived and worked as a civil engineer. They then moved to Jackson, where they were both only 30 minutes from their jobs.

“It was the perfect place to start a family, and everything just fell right into place,” she recalls about joining Southeast Missouri State University in 2001. 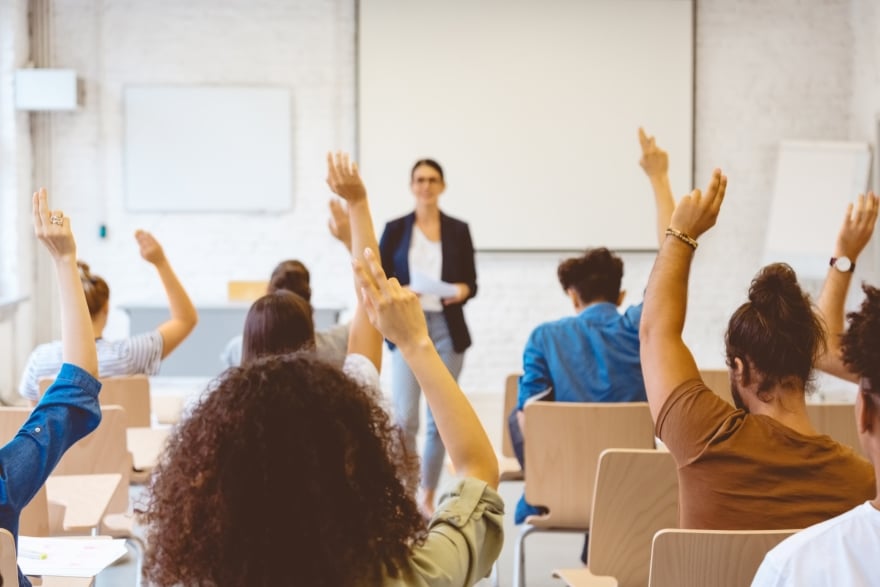 She adds that SeMo gave her a chance to grow—though she’s taken on a more mentorship role now. In fact, mentorship is something she quite enjoys and is why she’s also been a board member for APPA Leadership in Educational Facilities.

“I’ve been at SeMo for over two decades and, in that time, I’ve seen the campus transform through an increase in square footage as well as the variety of spaces we offer,” Meyer says. “In the past few years, I’ve been able consider not expansion but rather usage and efficiencies—while creating a campus that stays in step with the current culture and is pleasing to students and anyone else on campus, from staff and professor to parents and visitors.” 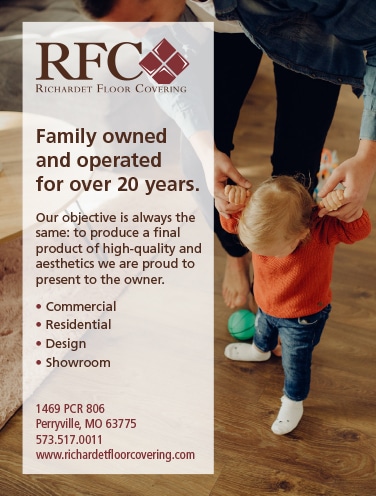 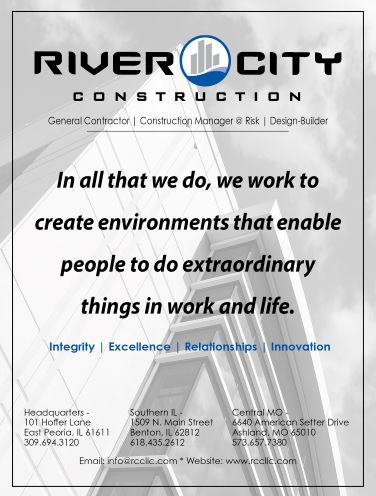