Lifelong design builder Andy Poticha has never won the lottery, but he got lucky several years ago when a former client got some of the first medical cannabis licenses in Illinois and asked him to design and build dispensaries for the business.

“I had never seen a dispensary before, and now we’re getting half our revenue from cannabis-related work,” says Poticha, the founder & CEO of Mosaic Construction in Northbrook, Illinois, a suburb of Chicago. 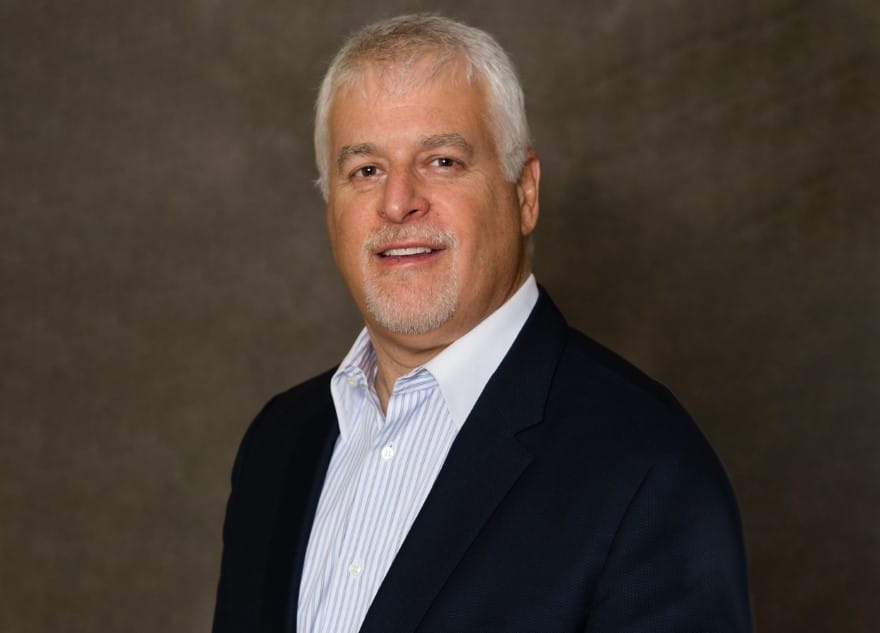 Since the company’s first cannabis build near Chicago, it created a separate brand, Cannabis Facility Construction, to serve the industry. Now, CFC has completed more than 70 projects in 12 states. Given the growth in the industry, Poticha thinks they’re just getting started.

For that first project in 2015, he says the team got inspiration from head shops, including one across the street from Empower Field at Mile High in Denver.

“When we designed our first three locations in Illinois, a comparatively conservative state, we were just trying to get out the product, because not everyone cares about the experience,” Poticha says. “Today, we’re creating a much more inviting customer experience for everybody, from the young 20-something or a 70-year-old grandmother with a prescription.”

A new kind of construction

“We’re building for quality, flexibility and compliance anywhere we are needed and for everyone from craft growers to multi-state operators,” Poticha says. 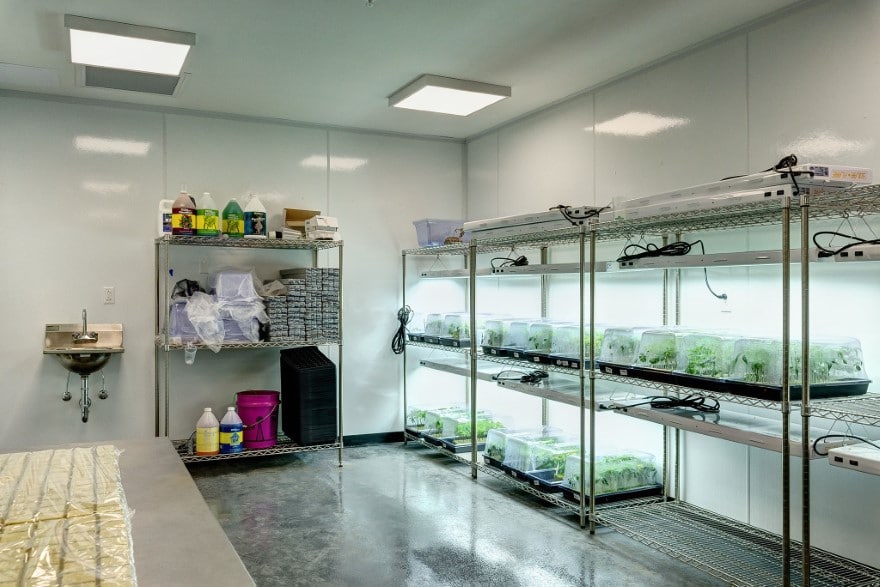 The largest retail center it built was a 10,000-square-foot space in Northbrook, Illinois, near company headquarters. That facility has amenities including lounge areas, extra checkout lanes for expedited service and extra-large display cases that allow more products and apparel to be shown

“The cannabis construction industry is really booming right now, and we’re fortunate to be one of the early players,” Poticha says.

CFC has also rescued some clients from another contractor’s emergency or mistake. Too often, people may rely on the local contractor who built their office or home when experience in cannabis is crucial, he says, especially given the legal and regulatory “land mines.”

The future of cannabis shops

Cannabis dispensaries can be free-standing or in strip malls and may look like any other storefront. Poticha jokes they are a Starbucks crossed with an Apple store, a bank and a medical office because of the need for retail, security and technology. It’s all about the customer experience, he adds. 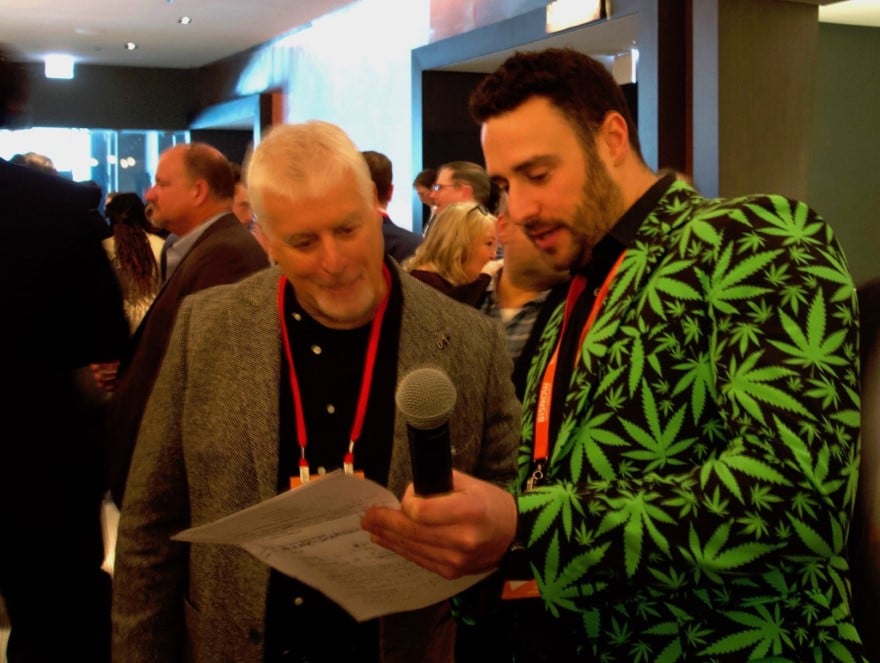 Poticha says CFC is different from other firms in its space because its teams have the most experience constructing the most challenging projects.

CFC is working on dispensaries in West Virginia and Virginia, where cannabis is newly legalized. Because there is no local history of regulation interpretation, the company has to build for a perfect compliance score. Having worked in other states with newly legalized cannabis, CFC teams know what to do, Poticha says confidently.

On top of those difficulties, he says it’s been challenging to get certificates of occupancy because of pandemic-related supply chain delays and labor shortages.

“We love to do easy projects, but that’s not why people come to us,” he says. “They’re coming to us for the value we can add to the work, because we are invested and interested like they are. And we know this industry inside and out.”

A career in design build

Influenced by Mike Brady of the Brady Bunch—who had his design table prominently seen on TV—and a desire to make things that are long-lasting, Poticha knew he wanted to be an architect when he was eight years old.

He earned an undergraduate degree and a master’s degree in architecture from the University of Illinois. While in school, Poticha also focused on learning the ancillary parts of architecture, like real estate and real estate development, so he could develop business acumen and understand what it takes to run a successful design-build company.

“I was able to direct that passion for the industry through the creation of Design Construction Concepts in 1991,” Poticha says. DCC is a third brand that is also affiliated with Mosaic. 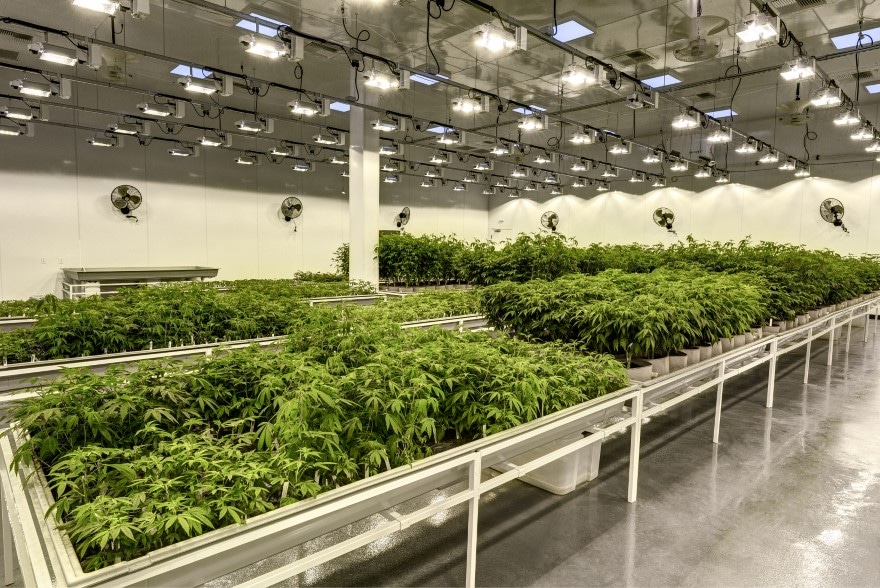 He says DCC was formed to provide a true design-build approach for clients as a fee-based company taking a vested interest in the timing of the project rather than trying to upsell the work to make additional money.

As a self-proclaimed serial entrepreneur, Poticha started his career renovating high-end custom homes and old houses while people were still living in them. He then added retail spaces, medical offices, restaurants and investment properties for residential customers into the DCC portfolio.

“We are generalists and work with specialists related to any facility we need to build,” he says.

As for the expanding cannabis business? Well, he may have won the lottery after all. He and his team have completed more than 70 projects in 12 states, and that’s just the beginning.

categories: Building for the Future, Industrial