Bringing people safely back to work

Like a lot of facilities directors, he had to help migrate employees to remote work to the COVID-19. But he had an added difficultly: he had to halt a major renovation to the corporate headquarters and figure out what to do with a recent full-floor renovation. Now he’s almost on the other side, he says. Employees are returning to the offices of Protective Life, where he’s a second vice president and operations manager, and some renovations are scheduled to resume, too.

Returning to the office

Before COVID-19, Protective Life was in a major space crunch, O’Dell says. Storage rooms were converted into workspaces, and teams and departments were consolidated, split or moved around. With about 350 people expected to work from home even when the corporate headquarters fully reopens, however, there’s no longer a need for more space.

“Instead, we’re taking steps to make our renovated spaces brighter with new furnishings, and the areas are more open and inviting,” O’Dell says. “Essentially, we want it to be a better place to work for our employees than it was before the pandemic.” 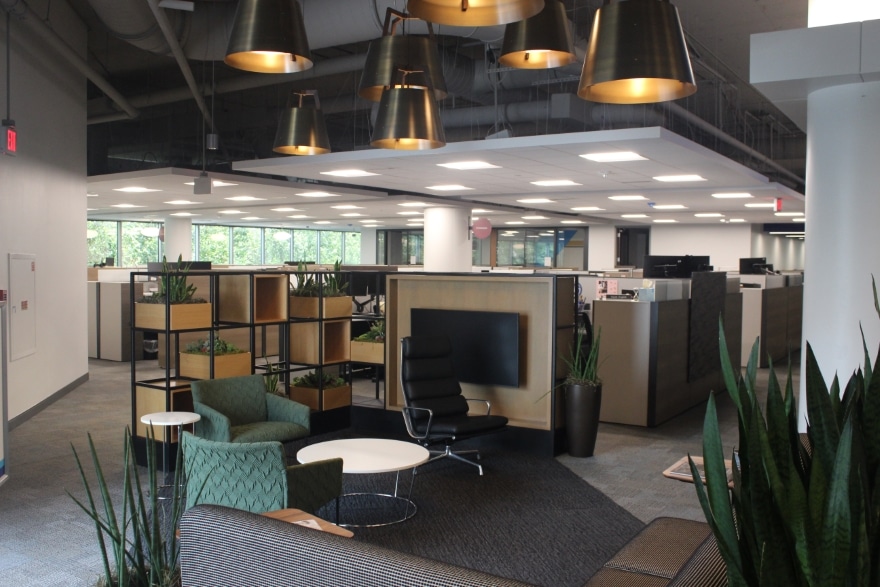 The first group of employees returned to the office in early June, and by Labor Day, O’Dell expects to have about 1,200 to 1,300 employees back on campus. When they return, employees won’t physically see the extensive renovations that were halted—like new HVAC and electrical systems—but they should notice some changes that make their workspaces more welcoming.

“We’ve been re-configuring existing areas, opening up some areas, moving some teams from one floor to another, restoring our lost storage space and refreshing areas with new paint and flooring,” O’Dell says. “We just want to provide and fun and safe environment for our employees who are working in the office.”

Managing facilities during a pandemic

Keeping the office safe for the 75 essential workers who remained on campus has been a priority for the last 14 months, O’Dell says.

He and his team installed signs reminding about Center for Disease Control and Prevention recommendations. Elevator capacity was reduced on the Protective Life campus, and untreated copper buttons, which are hostile to viruses, were installed in each elevator car. Also, ultraviolet light systems designed to kill airborne bacteria were installed in bathrooms.

“We also made sure we were bringing in as much outside air as possible with our HVAC systems,” O’Dell says. “We tried as much as we could to make employees feel better and more comfortable with being on site.” 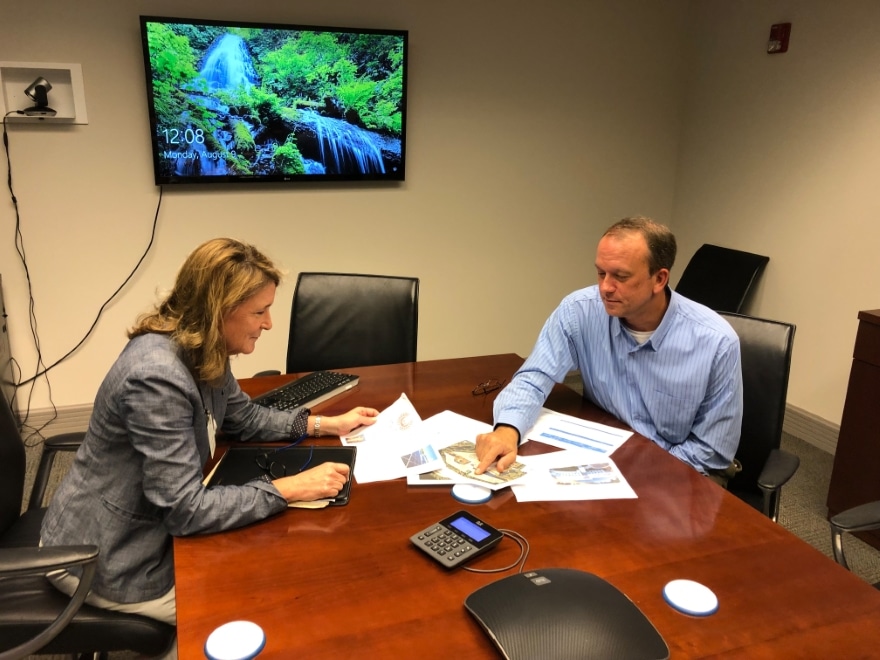 Additionally, Protective Life’s janitorial services were increased, placards were installed on the floor for social distancing, and bathroom door handles were changed so that people could push their way inside without touching anything.

“When we return to normal office operations, some protocols, like self-monitoring, social distancing and limited conference room occupancy will remain in place,” O’Dell notes. “Masks will be voluntary for those who are vaccinated, and we’re relying on the honor system for people who haven’t received a vaccine.”

A native of Birmingham, O’Dell graduated with a business degree from the University of Alabama-Birmingham. He majored in marketing and planned to go into that field, but O’Dell had trouble finding a way in. His foray into real estate was by happenstance.

While working at the corporate headquarters for a grocery chain in Birmingham during college summers, O’Dell moved from the accounting department to the real estate department when a family member joined the accounting team.

“We couldn’t both work in accounting, so instead of leaving the company, I moved into the real estate group,” he recalls. “My boss found my typing and research skills helpful, so he asked me to stay for the rest of the year.” 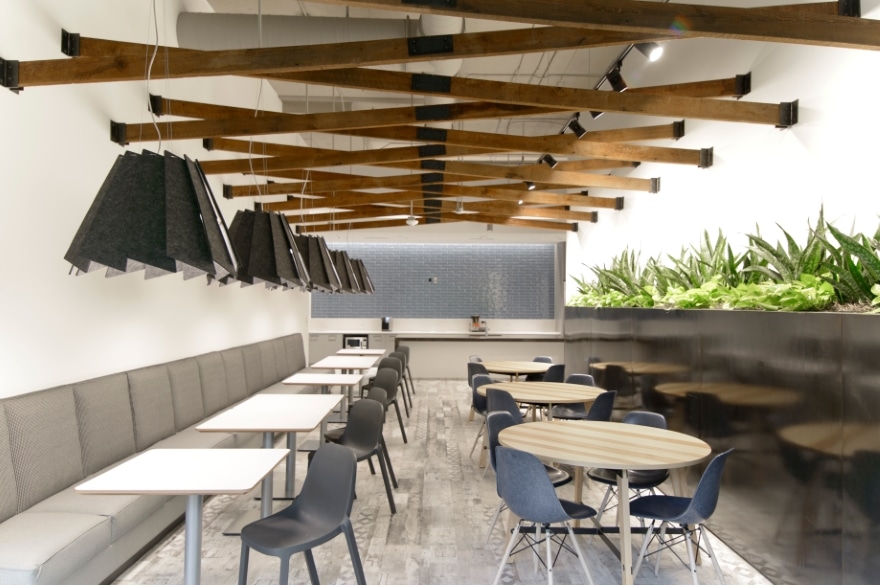 For the next nine years, O’Dell worked for three different companies in the corporate real estate industry. Then, after obtaining his real estate license, he moved into third-party property management. He ended up in charge of about 1 million square feet of commercial office properties in Birmingham. In 2011, he joined Protective Life as its head of facilities management, and he’s had the same title and role since.

Like his favorite football coach, O’Dell says details matter to him, and while he can’t plan for everything—and he’ll never win six of 12 championships—he does his best.

“I’ve experienced extended power outages, snow and ice events, tornados and, most recently, a pandemic,” O’Dell says. “No one day is ever the same, and I take my job seriously to protect the home of Protective Life.”