Here in California, wildfire season only seems to come earlier and last longer. What used to be June through October became April through November, but at no time does the threat really dissipate. The huge Golden State is always hot, dry and windy somewhere—Southern California beset by the Santa Ana Winds and Northern California, especially in late fall, bedeviled by the Diablo Winds. 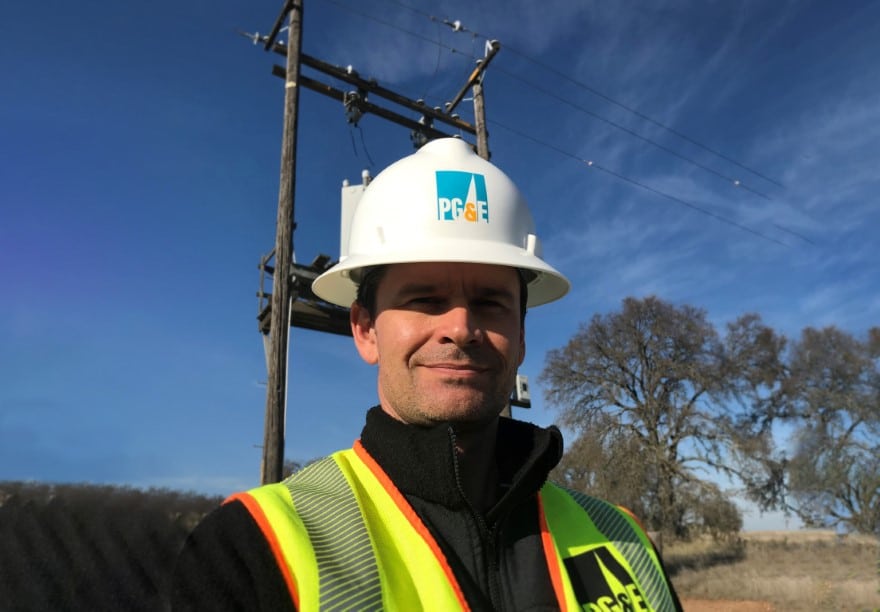 All of which has Andy Dashner making wildfire mitigation foremost in his longtime role as director of contract construction for Pacific Gas and Electric Co. The mega-utility based in San Francisco, he and his crews didn’t have to look far to see damage of the last wildfire season, the smoke clearly visible from the Bay Area’s urban centers with the usually blue skies a sickly orange, and ashes sometimes falling like snow.

It’s quite the challenge to maintain utility service under such conditions, but Dashner knows that 5 million-plus customers don’t take kindly to excuses. Thus, he proceeds with projects that should lessen the chances of lengthy outages and transmission lines setting off sparks which could cause more conflagration.

“This state has always had wildfires, but it seems that for the last five years it’s getting worse from climate change and storms,” the personable Dashner tells Blueprint in December, when the risk has been lowered by modest rainfall and cooler temps.

One way that PG&E mitigates that risk is by making its infrastructure stronger and more resilient. “System hardening” the process is called, and it commenced in 2019, including such infrastructure upgrades as strengthened utility poles with wider cross arms to separate power lines. Bare lines have been insulated to reduce outage risk that sometimes can be attributed to flora and fauna. Other equipment has been buried. 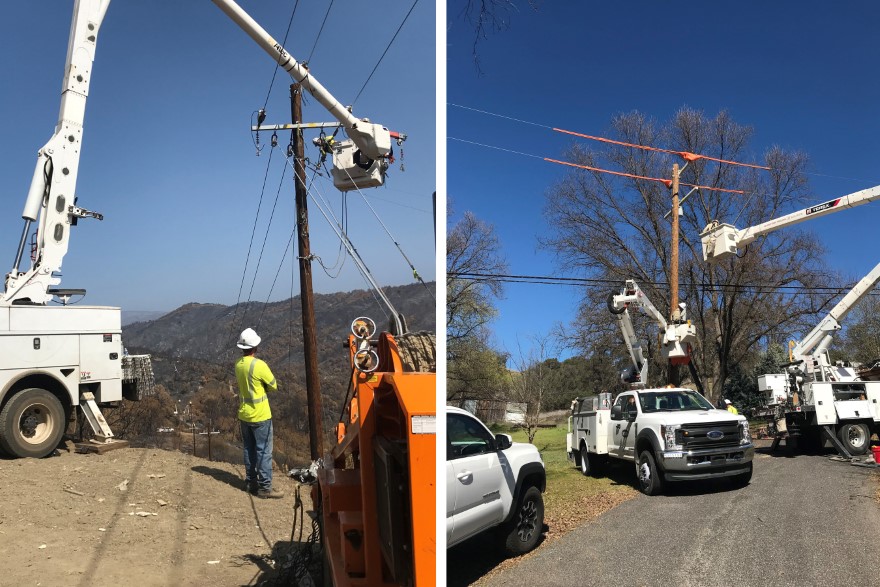 It’s roughly a 14-year project costing billions of dollars and being done in increments, with Dashner’s crews having completed over 300 miles of it last year and expecting to do more in 2021. Former PG&E President and CEO Bill Johnson reckoned the work would continue for five to seven years after last June’s retirement. Dashner being just 40, he could be around for the duration.

His efforts aided by the California Public Utilities Commission and the California Department of Forestry and Fire Protection, around 12,000 miles of risk areas have been mapped into three zones. Tier 3 is extreme risk and includes the Sierra Nevada foothills, Sonoma wine country and smaller pockets up and down the coast. Then there’s Tier 2 terrain that’s merely high risk, often overlapping into Tier 3 and includes much of the state with the exception of the low-risk, or Tier 1, San Joaquin Valley as well as urban and low-lying rural areas.

“For the most part, we still consider the whole state to be at fire risk,” Dashner says. “Fire season dominates us for much of the year. We don’t want to be setting off any sparks.” 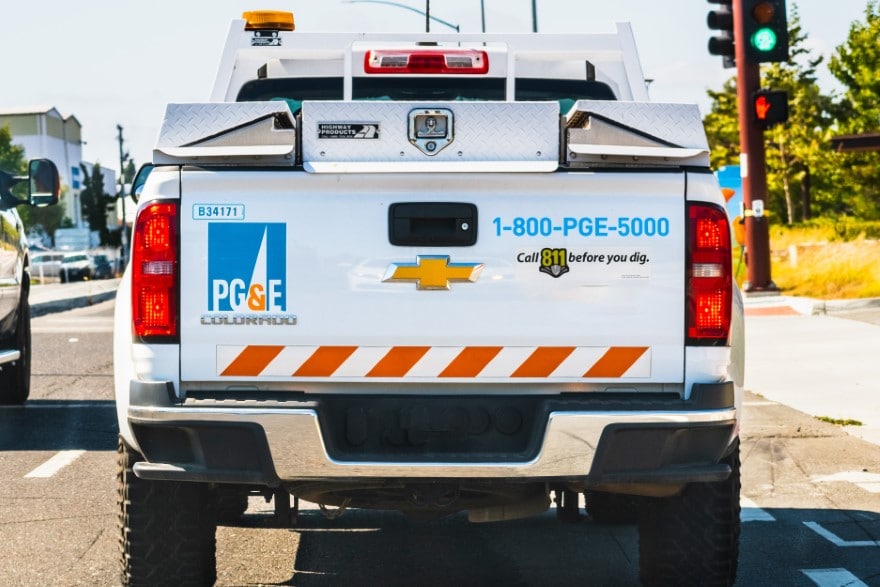 To lessen that possibility, he’s overseen the installation of a system that cuts power when risk is high due to strong winds and low humidity or from a nearby fire. At the end of every risk period crews patrol the lines, a process that Dashner says can consume 12 daylight hours and entail tromping over challenging terrain. While any outage is inconvenient, he says in most cases PG&E can limit it to well under 24 hours.

Distribution also being a current focus, at any given time Dashner might have a dozen or more contracted construction crews in the field, overseen by safety inspectors. “It’s our biggest cost, ensuring everyone’s working safely,” he says. “We have a very critical eye toward that and won’t compromise.”

By revenue, PG&E is the nation’s biggest utility, and Dashner has gotten to know it from the ground up—literally. He joined the company as an electrical construction supervisor right after graduating from California Polytechnic State University-San Luis Obispo with a degree in industrial technology in 2003. 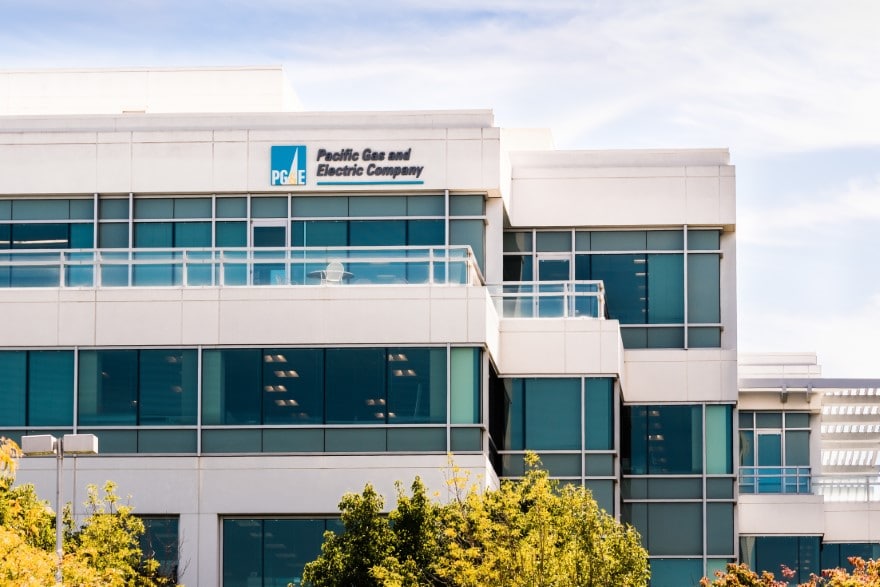 It was a tight job market back then, Dashner recalls, but he worked as a construction trainee for two years before securing a supervisory position and has led electrical and construction crews ever since.

Eighteen years later, he’s ascended the ranks, garnering his last promotion in September 2019. In 2009, he juggled his role as a division superintendent with night classes at the University of California, Berkeley, earning his MBA three years later.

“The busiest time of my life,” he recalls of those years. “But it helped me a lot with finance. I had the field component and now could better negotiate and read a financial sheet.” 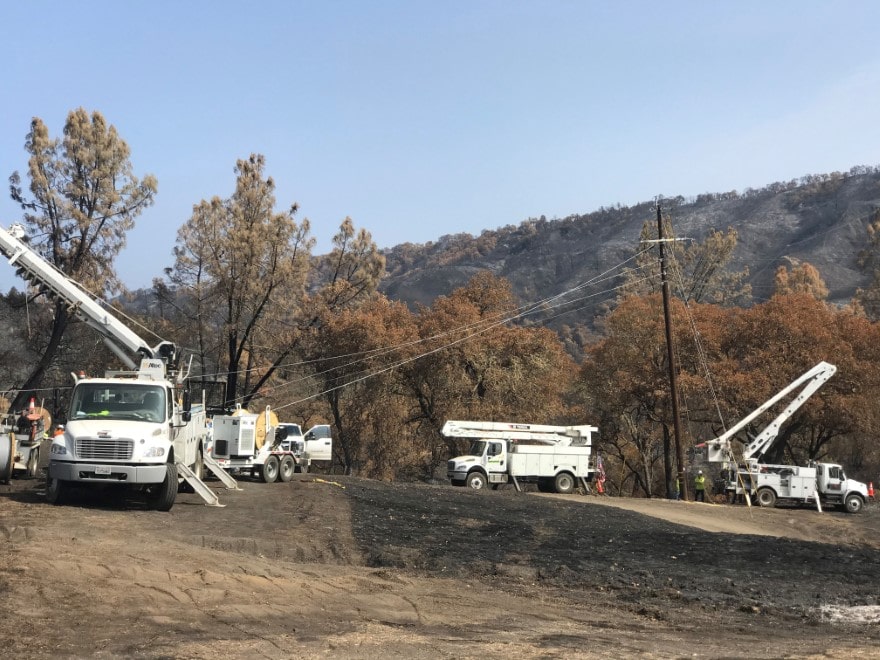 He seemed to acquire the hands-on work through osmosis, Dashner’s father being a carpenter and his mother working for a small construction company. At a young age, the boy learned the joys of digging ditches as well as operating equipment. Now a married father of three, he’ll never consider himself above even the humble aspects of assembling something—especially when it’s something so essential as enabling electricity.

“I love being presented with a big challenge, rallying a team around it, making progress and meeting our goal at the end of the year,” Dashner says. “And energy is always a good industry to be in. There’ll always be the need for it.” 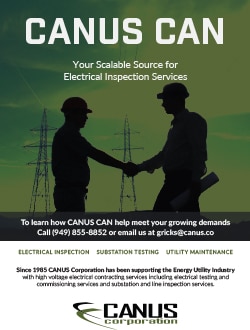 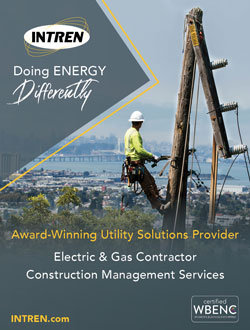 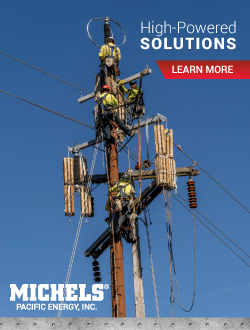 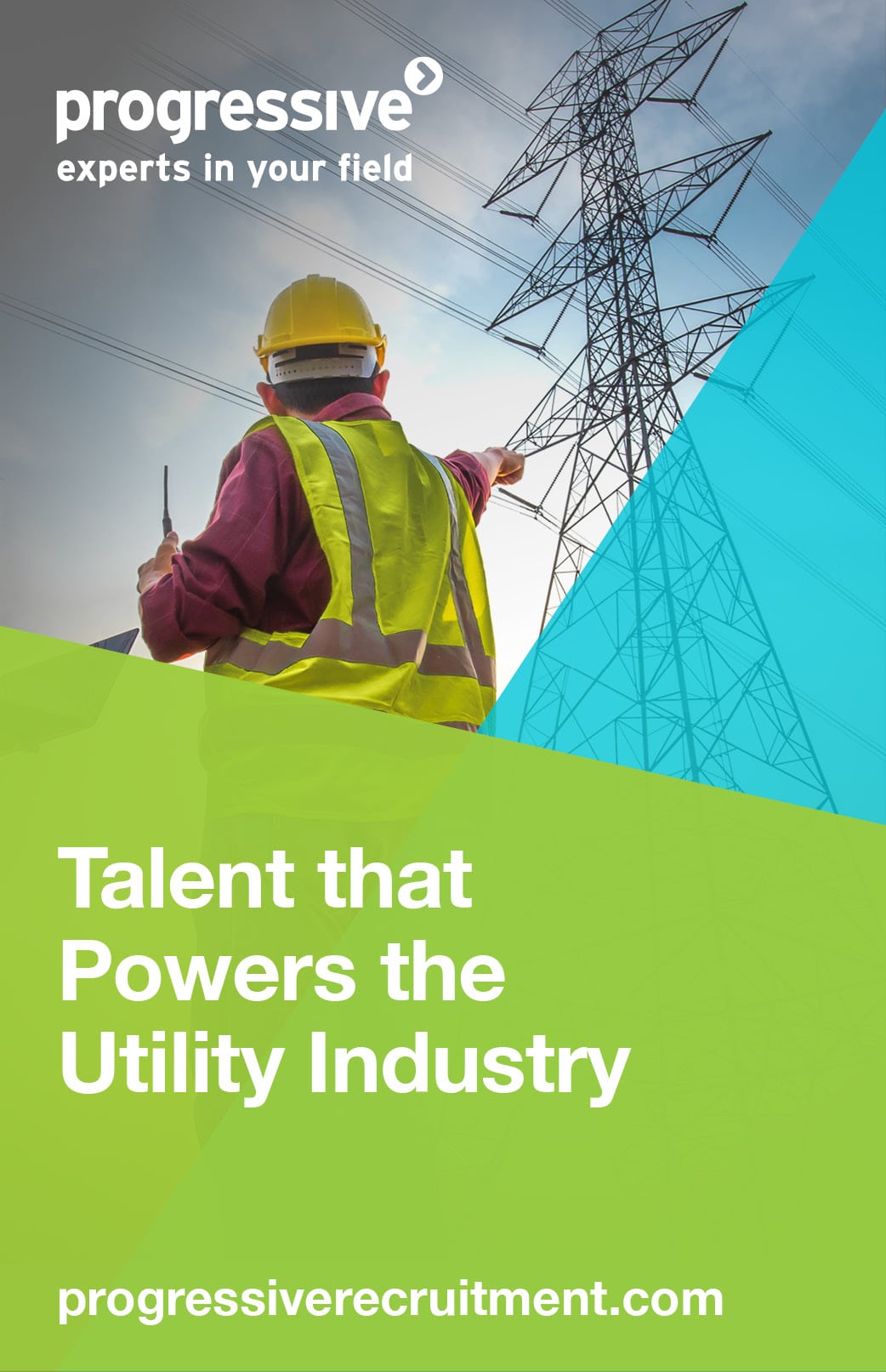 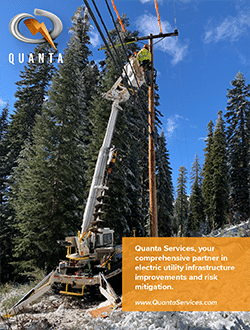