On track for smarter cars

Wouldn’t it be cool to work at a vehicle test track? One where automated vehicles negotiate realistic highways, traffic lights, high-speed intersections and an 80-acre city? 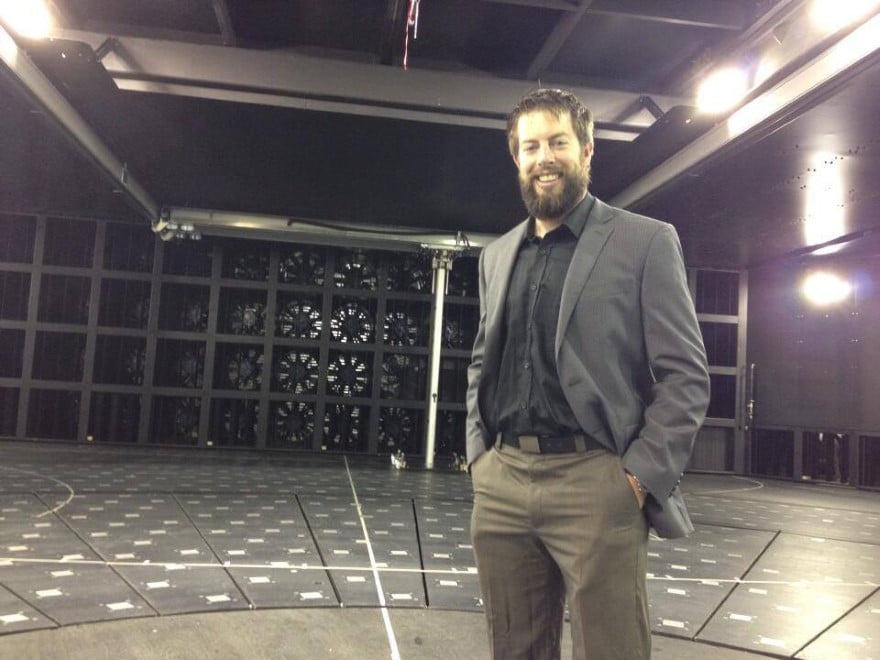 But it’s only the latest state-of-the-art vehicular testing facility at TRC, which covers 4,500-acres outside Columbus, Ohio, operating 24/7, 365 days a year.

But it’s only been lately that TRC has been inclined to reach out to tell its story and share the capabilities of its facility.

“Historically, we didn’t want people to know where we were or what we did,” Mathers says. “All you can see is a berm and security fence around our facility. The company culture was secretive, and only in the last five years are we doing a lot more putting our face, our image out there, as far as what we do and how we do it. The challenge is how do we do this in a way that maintains our culture of confidentiality that is so important to our customers.” 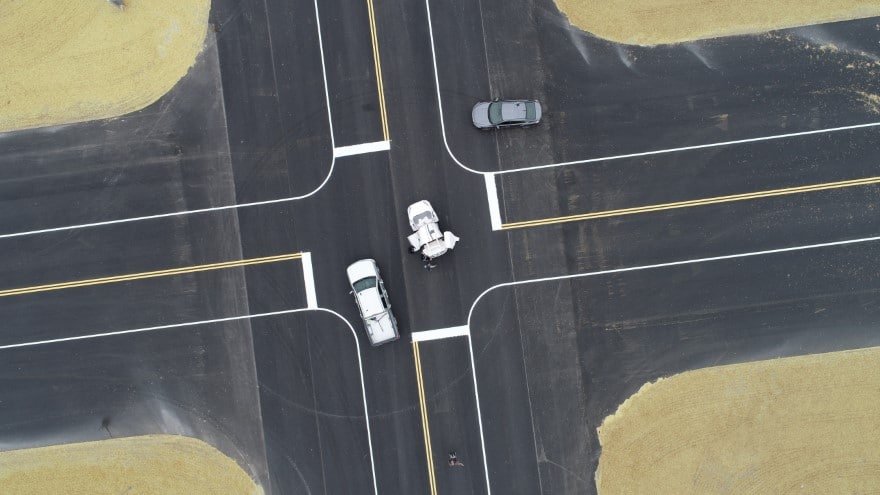 The sprawling footprint under TRC’s management includes a seven-and-a-half-mile oval track with parabolic banking; a 50-acre Vehicle Dynamics Area for durability, brake and performance testing; basalt and ceramic tile tracks to test for nasty conditions like “tire slap”; an 84 by 9,000-foot Skid Pad for brake testing on chatterbumps, chuckholes, V-ditches and washboards; six generators capable of generating a 40-mph crosswind; and more.

TRC was born at the Ohio State University College of Engineering in 1962 when the university envisioned a facility for transportation research off public roadways. The concept was funded by a state highway bond in 1968.

Flash-forward to 1987 when the state offered TRC’s property an incentive package to lure Honda to construct an additional manufacturing plant. By 1988, the sale was consummated and TRC Inc. was formed as an OSU-affiliated nonprofit, with Honda management agreeing TRC would continue as an independent test site open to the entire industry. 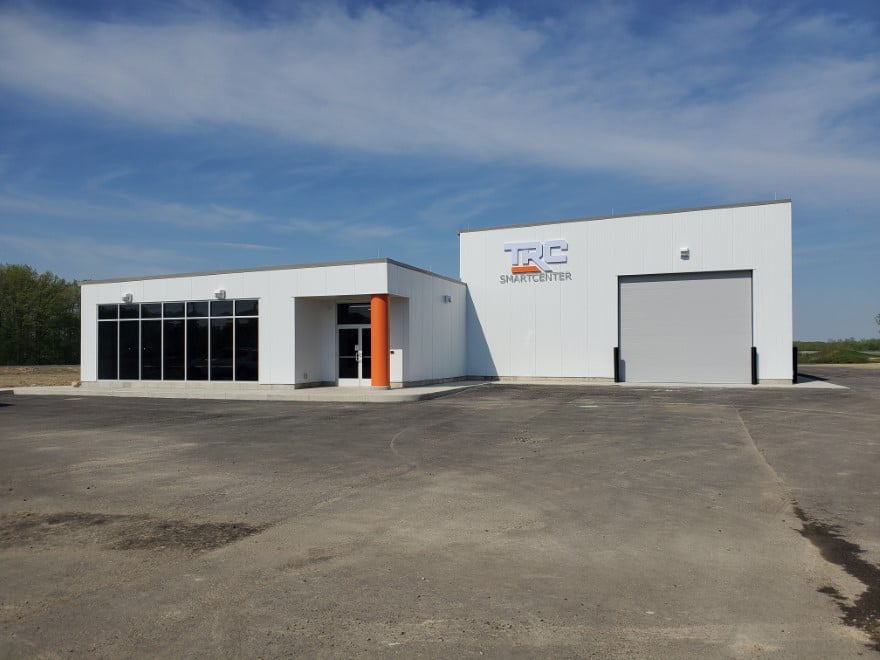 The management structure “allows us to be impartial and to manage the security, safety, confidentiality and operations in a multi-user proving ground environment,” Mathers says. “Not having one auto manufacturer manage the facility is good for everyone.”

TRC began testing of lane departure systems in the early 1970s with magnetic strips embedded in roadways, and has been conducting research and testing on advanced autonomous vehicles ever since.

But now that the automated and connected vehicle market is poised to explode, “those customers needed something different, a facility dedicated to them,” Mathers says.

With 2 million square feet of new pavement, the SMARTCenter “looks a little different than our existing test tracks,” Mathers says.

“We are trying to replicate as many real-world scenarios as we can,” he says. “That’s roadways with flexible lane markings, traffic signage and signals.

Automakers looking to gain an advantage in the market will likely end up at test tracks like the SMARTCenter. When they do, they can engage the facility however they want, Mathers explains.

“There’s no membership model,” he says. “Companies don’t have to pay us annual or one-time fees to get access to it. The facility is available for anyone in the mobility industry and we’ll put together a test proposal catered to the customer’s needs, including any supporting personnel, equipment, shop space or expertise.”

Although the SMARTCenter facility only opened in 2019, TRC leadership is already conceiving additional features. 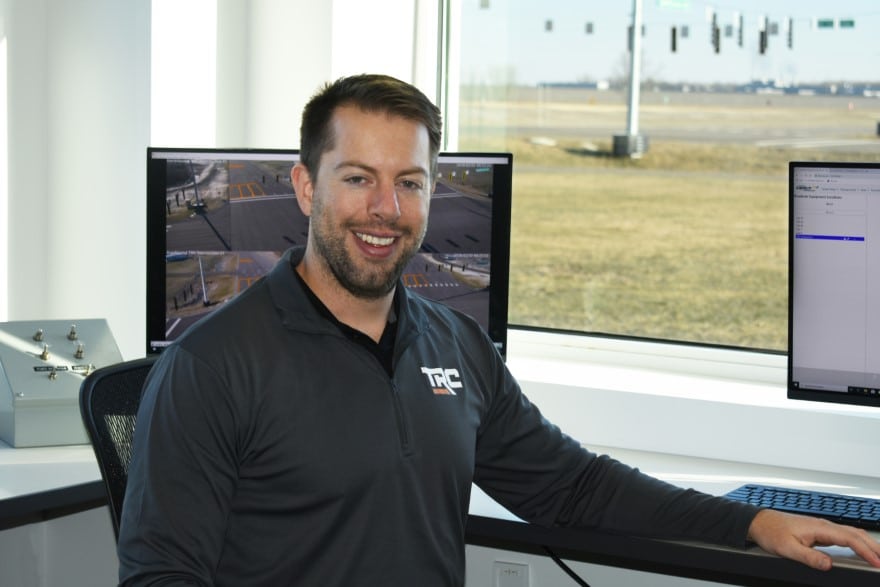 “We intentionally left some areas for expandability and we’re garnering feedback from customers on ways we can improve or expand,” he says.

In completing the design project, Mathers had help from Steve Bergman PE, Principal and Vice President at The Mannik & Smith Group Inc., a multi-disciplined engineering consulting firm based in Maumee, Ohio, with operations throughout Ohio, Michigan and West Virginia, that Mathers engaged to provide engineering services for the SMARTCenter. The Shelly Company provided excavation and paving services.

“We worked hand in hand with TRC to develop an overall plan on what would be needed on-site,” Bergman says, “including specific design responsibility for a high-speed intersection, an urban area with a large roundabout and a vehicle dynamics area with opportunities for an ever-changing set of testing scenarios.”

“Andrew had a lot of moving pieces he was managing, including the engineering, design and construction of the project, all while making sure the facilities were operating properly during the construction phase,” Bergman says. “He was very responsive and organized.”

With the completion of the SMARTCenter, TRC Inc. will rely on its team’s expertise to turn its attention to an Indoor Winter Conditions Facility.

“An indoor test facility where it’s snowing year-round, large enough to drive vehicles and test their dynamics and sensing systems in weather-related and lighting challenges,” as Mathers describes it.

That’s not likely to present a huge challenge for Mathers, who has worked as project engineer on multiple wind tunnel projects including the ACE Climatic Wind Tunnel at the University of Ontario Institute of Technology, and the WindEEE Dome, a hexagonal wind tunnel for testing three-dimensional wind flows such as tornadoes and downbursts located at the University of Western Ontario. 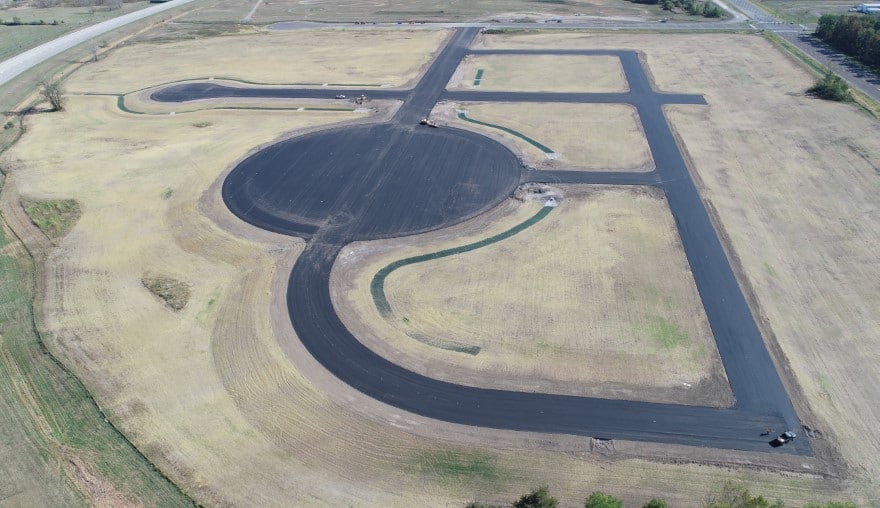 “That’s where I cut my teeth on the project engineering end of things,” he says. These multimillion dollar projects included huge amounts of complexity, subsystems, control systems, environmental simulation of rain, snow, thermal changes and more.

A wind tunnel and a test track may be a little different, but from a project standpoint they are similar, with “many moving pieces and contractors, magnitude of costs, estimating, scheduling, construction supervision, proper documentation of inputs and outputs … .”

“You’re always learning things,” he says. “The important thing is the ability to problem solve and think things through.” 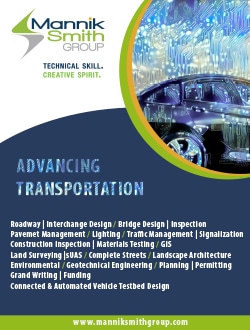 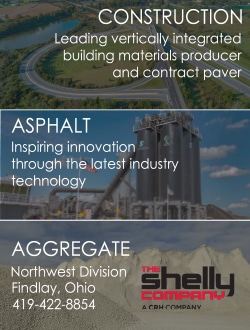