Building up women and minorities in real estate across the globe

A 2022 article in Bloomberg magazine emphasized how recent labor shortages have led to women smashing past the concrete ceiling in the construction industry.

Meticulously charting her path through the similar and adjacent boy’s club of corporate real estate, Andrea Wolf spent the past three decades firmly ignoring ceilings. Instead, she developed her guiding philosophy of consistently meeting personal quotas and remaining steadfast in the face of challenges.

Wolf confronted the first obstacle on her career path as an insurance broker at Muntz & Beatty, where she started in 1993 after graduating from Western University with a bachelor’s in industrial and organizational behavior and philosophy. During her nearly half a decade at the insurance agency, she read over commercial policies that covered protecting businesses from losses incurred through property damage, theft, liability and worker injury. This made her realize her passion and acumen for contract negotiations and, consequently, her desire to work in contract law. 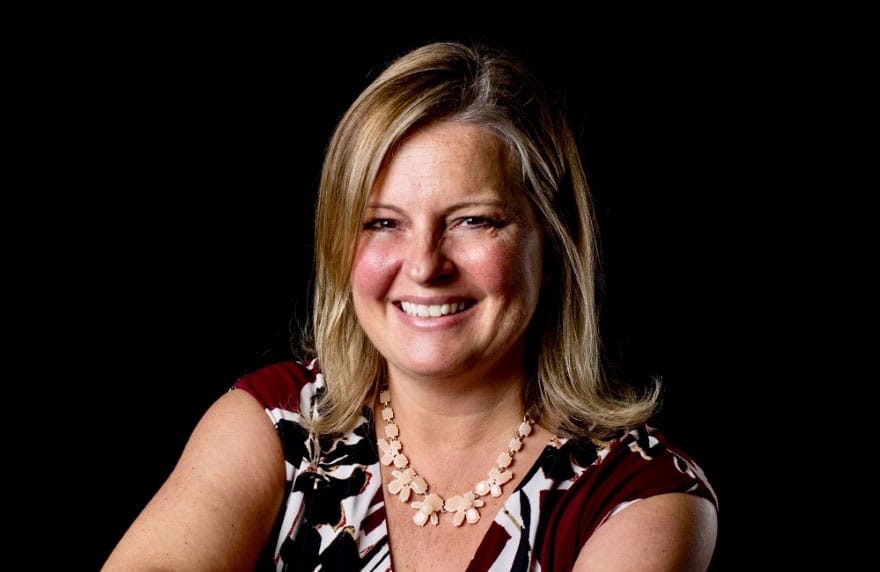 However, when law school proved too expensive, she remained at Muntz & Beatty wholly undeterred. Her attention shifted to real estate, a different avenue into the commercial world.  During her maternity leave in the late nineties, she studied for and obtained her real estate license.

In 2003, she became a land development and sales representative at the real estate firm of JJ Barnicke, but had her sight set higher. Within a year, she was hired at Cushman & Wakefield, a global commercial real estate firm with revenues in the billions. As a sales representative, she handled commercial, industrial, office and retail real estate transactions—and between August 2004 and May 2006, garnered over $25 million in gross sales and 300,000 square feet in leases.

“It was certainly a rush but also tangible proof that I was making major strides forward in my career and at the firm,” Wolf says.

The architecture of lowering costs

Wolf’s efforts at Cushman & Wakefield were further galvanized with her promotion to director of client solutions a little over a year after being hired. She began effecting change on a global scale, developing a real estate transaction platform in 2005 and implementing it within 12 months.

“This led to a cost savings of approximately $27 million across clients, a win-win situation for all involved,” says Wolf, who also acted as the strategic account manager for the firm’s largest corporate client and cut a total of $52 million in operating costs. 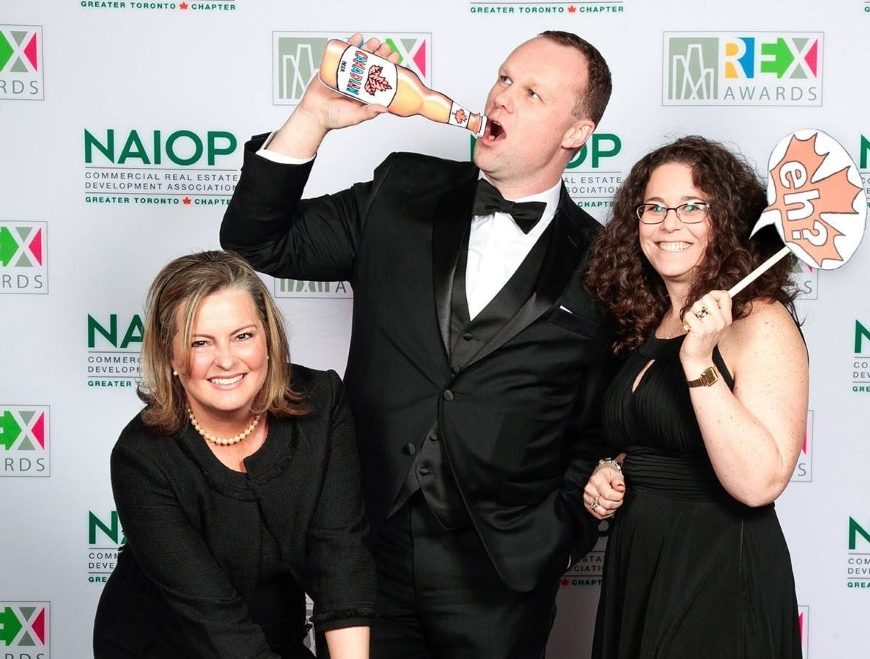 She also identified the need for and created standard leases and offer templates for clients to improve negotiations for landlords and tenants. She says her driving force was the desire to help people and make processes smoother for all involved—something she’d loved doing since her days as an insurance broker.

Another important element of her philosophy is to listen, Wolf adds. Keeping her ears and mind open led to a promotion in 2008 to senior director and, less than a year later, a nomination for Globe and Mail’s Canada Top 40 under 40.

“That’s when I began thinking of a career change in broader terms,” Wolf says. “I’d always been interested in helping employees as much as helping a company succeed, so I began searching for opportunities that would allow me to do both.”

Sharing slices of the success pie

In May 2010, Wolf discovered the perfect fit for her evolving career ambitions at TD Bank Group. In the dual role of senior manager of enterprise real estate and workplace strategy manager, she saved over 10 percent in capital costs for her portfolio.

Meanwhile, she also became a member of the bank-wide [email protected] task force, through which she provided input on developing the office space for the future. For two years, she led the program management for TD’s FlexWorkPlace, a program that allowed employees to sometimes work from home or from coworking spaces well before the COVID-19 pandemic made such things more commonplace. In 2011, Wolf also co-created a change management program, providing direction and engagement activities that made for an easier transition to TD’s flexible workplace.

During her next role as a senior director of strategy and an associate at Gensler Architecture and Design between 2012 and 2016, she led and facilitated an internal global leadership training program called gConnect to help young leaders develop client relationships and critical soft skills. 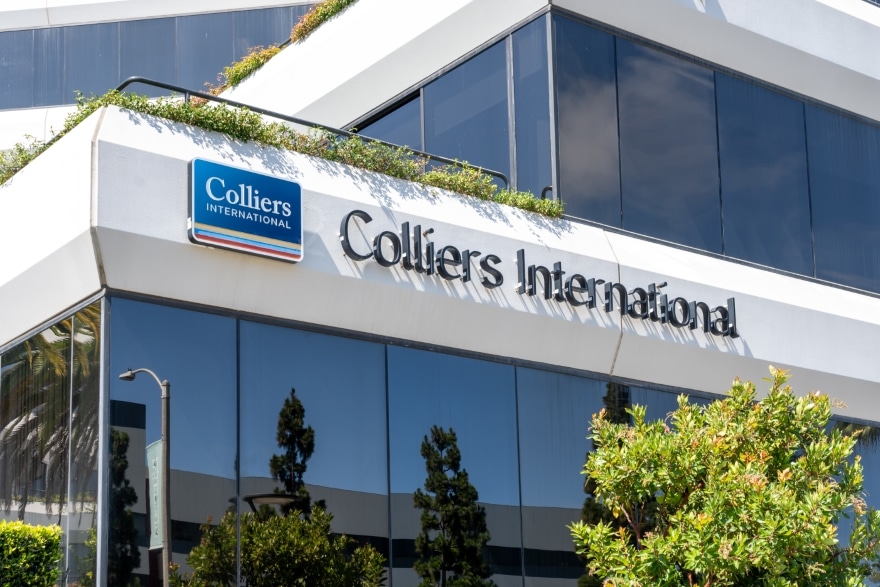 Wolf expanded these efforts when she was hired at Colliers in August 2017. As global vice president, she led initiatives, which included creating a change management program for regional managers. This helped them set productive goals and have regular check-ins with their teams to measure adoption of work styles brought on by the global pandemic.

She also helped look at employee policies, such as flexible work hours, and collaborated with human resources to create more equitable recruiting methods, such as having gender neutral hiring panels.

“Such panels are really important for traditionally male-dominated roles, such as those in engineering, for example,” Wolf says.

The psychology of success

Increasing engagement with employees became more difficult during the pandemic, however, as Wolf couldn’t visit each of Colliers’ offices she oversaw. So, she implemented employee sentiment surveys.

“It’s how we discovered that everyone loves access to natural light and helped Colliers achieve a 90 percent satisfaction rate at its newly built Toronto office, which has had minimal number of solid walls and closed doors and an abundance of glass office fronts,” she says. “Sunlight is good for the brain and wonderful for employee satisfaction.” 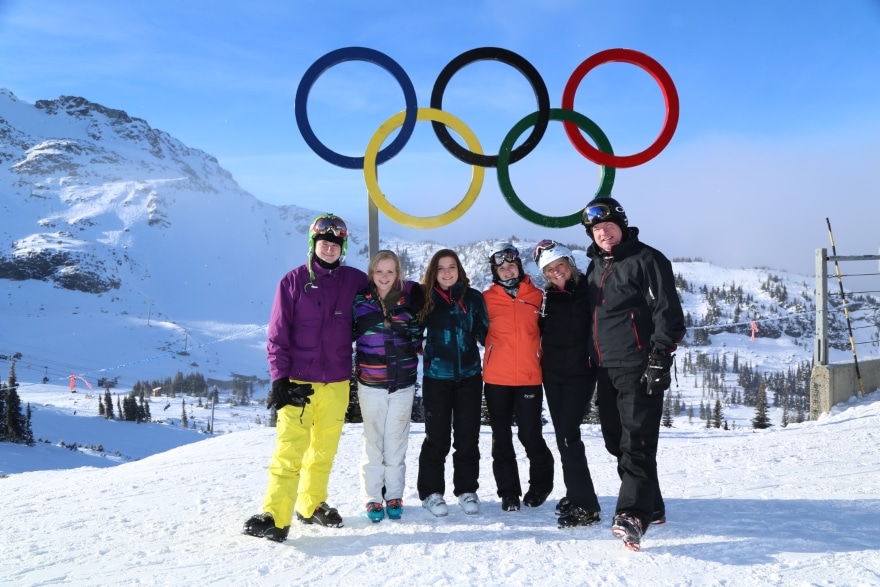 Wolf has been fascinated by the psychology behind engaged and happy employees since her studying at Western University. Her fundamental philosophy also guides her to be a part of a community while sharing success, knowledge, time and wealth, she says.

Even after moving onto new opportunities after Colliers, she remains deeply involved with the industry. She’s currently on the board of NAIOP, the commercial real estate development association, and of Blackburn Foundation, which promotes investment in arts, culture and community development. She’s also on the property committee for Canada’s The Centre for Addiction and Mental Health and is a faculty member for CoreNet Global, an international leader in corporate real estate benchmarking as well as workplace and infrastructure management education.

“As a female executive in this industry, I’m passionate about being a leader that can create lasting change while sharing my input in various arenas to become a mentor and role model for women coming into this male-dominated field where despite progress, they can still encounter many ceilings,” Wolf says. 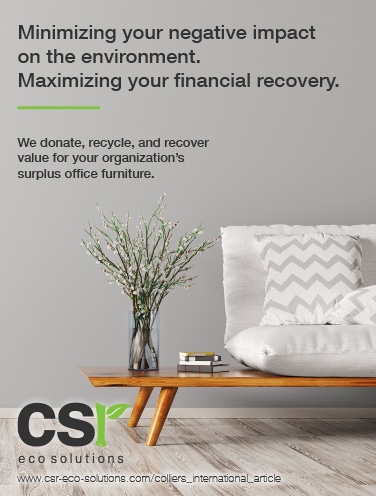 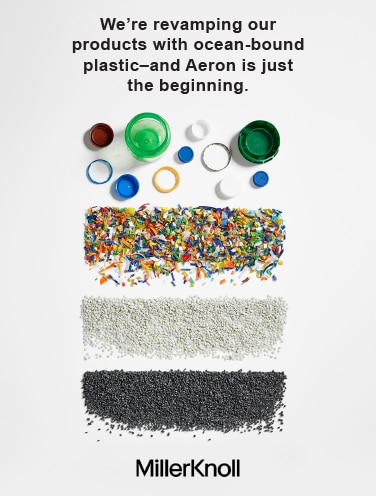