Offering these features across dozens of properties, Prometheus Real Estate Group has dedicated the last 55 years to luxury living. The largest private owner of multifamily properties in the San Francisco Bay area has built a reputation on its upscale communities—or “neighborhoods,” as the company prefers to call them. 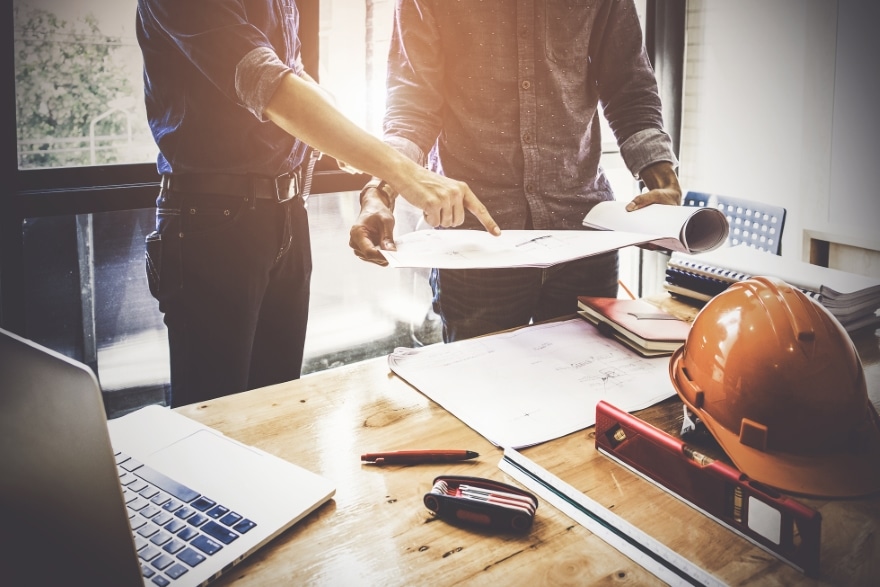 The motivation for Director of Construction Allan Miller? The longevity and legacy of these unique properties—what he endearingly refers to as “livable art installations.”

“It’s the largest form of public art,” Miller says. “How do we make that piece of art livable and as long-lasting as possible?”

Named for the Greek titan who symbolized innovation and foresight, Prometheus Real Estate Group was founded by the late billionaire Sanford Diller in 1965. Today, the company’s portfolio encompasses 56 high-end residential properties and 13,000 apartments in the San Francisco Bay area and northward into Portland and Seattle.

The company, with 500 employees, currently has more than a dozen building contracts underway, according to Miller.

The Mona Lisa, if you will, of that group: The Dean Apartments in Mountain View, California. A venture with BDE Architecture, the community will have 583 units and cover 1.2 million square feet and 5.75 acres, Miller explains. Due for completion in summer 2020, the “smart building” will feature one and two bedroom apartments—each with their own private terrace or patio—equipped with technology allowing residents to control lighting, heating and cooling systems with their smartphones.

As for communal amenities? Those will include a private movie theater, three spas, a rooftop glass-sided pool, an outdoor kitchen with private cabanas and heated furniture, a “Think Tank” with individual work booths and a private meeting room, a dog park, an “inspired” landscape with walking paths and art fixtures, ping pong tables and bocce ball courts, and on-site retail and dining.

Meanwhile, Miller and his team are working on Prometheus’ new 80,000-square-foot San Mateo headquarters, whose décor and design is influenced by the local Native American culture, he says.

As he explains, Prometheus strives to build communities, having developed a “curated approach” to design, sustainability initiatives, “expansive” landscaping and gardening, and a diversity of floorplans. The company has also cultivated strong relationships in the industry, one such being with Critchfield Mechanical, a Silicon Valley company specializing in design, fabrication and installation of HVAC systems.

The enduring power of human innovation

A former sergeant in the U.S. Marine Corps, Miller says he initially considered architecture before happening upon construction management. Upon receiving his degree in the field from Colorado State University, he moved to California and began working as a project manager for general contractor Webcor Builders.

Miller recalls being “thrown into the fire” on his first major project—fittingly, a museum. While gaining a well-rounded understanding of field operations and subcontractor support, he decided to go the project manager route because it was in good alignment with his skillsets, he says, and provided greater job security. 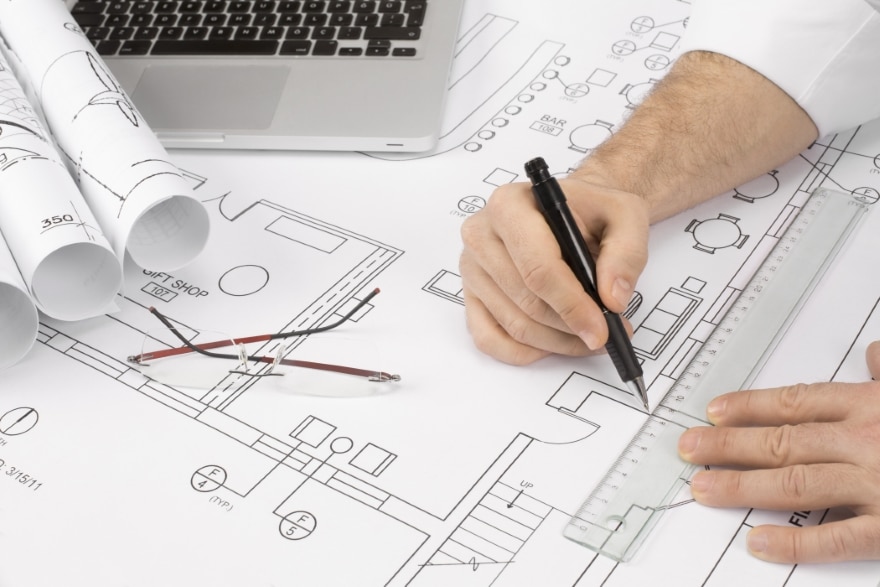 “I always considered myself to be more on the business side,” he says, “rather than being an adult babysitter.”

After serving as regional construction manager for Wood Partners, he joined Prometheus in November 2016.

Beyond its unique and innovative properties, he credits the family-run company’s dedication to philanthropy: Prometheus supports 14 area nonprofits and donates an average of 30 percent of its annual cash flow to local and national causes. Its Promethean Outreach and Community Help program (PORCH) encourages employees to donate their time to causes they are passionate about.

As director of construction, Miller’s goal is to maintain the “health” of the projects under his purview, and he prides himself on having learned to ask the right kinds of questions while implementing invaluable lessons from the past.

“I’ve learned to be inquisitive,” Miller says. “If there is one question to ask, it’s ‘What is the main driver of the project? What can I do to make this project as successful as possible?’”

He notes the ongoing challenge of finding skilled laborers, as well as the bureaucracy inherent in San Francisco government—getting projects approved can sometimes be time-consuming and contentious, he says.

Looking ahead, he is focused on tackling subjects such as the pros and cons of modular construction, reusing existing buildings, ensuring that government-identified affordable housing is not only cost-effective but functional, and implementing new technologies throughout the industry. Behind all of this is—and always will be—human innovation, he says.

“It’s the question of, ‘How are we going to make this better?’” Miller says. “Let’s build something that can last generations; how can I contribute to that innovation?” 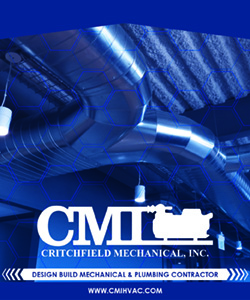 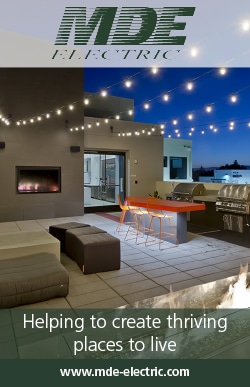