Even in today’s Amazon-driven economy, some things just can’t be bought online. Among them, the store experience.

Not just any store experience, says Alex Klimsiak who has done much to enhance Holt Renfrew locations over the past year. The luxury department store chain is Canada’s version of such south-of-the-border high-end retailers as Saks Fifth Avenue and Neiman Marcus.

At the same time, he’s not neglecting e-commerce, outfitting some stores with warehousing facilities that can be expanded with demand. However, he’s noticed a return of in-store shoppers whom he seeks to accommodate.

As director of national facilities, maintenance and office services, Klimsiak aims to keep customers happy, comfortable and in a buying mood. Holt Renfrew has seven stores in Vancouver, Calgary, Greater Toronto and Montreal that range from 130,000 to 240,000 square feet.

The Montreal store on Saint-Catherine Street now has two new chillers on its roof. According to Klimsiak, the old units were nearing the end of their service life and the new ones are quieter and use less electricity. Holt Renfrew has set ambitious science-based carbon reduction targets for 2030 and 2040, and he’d like the company to be a corporate leader on this front. 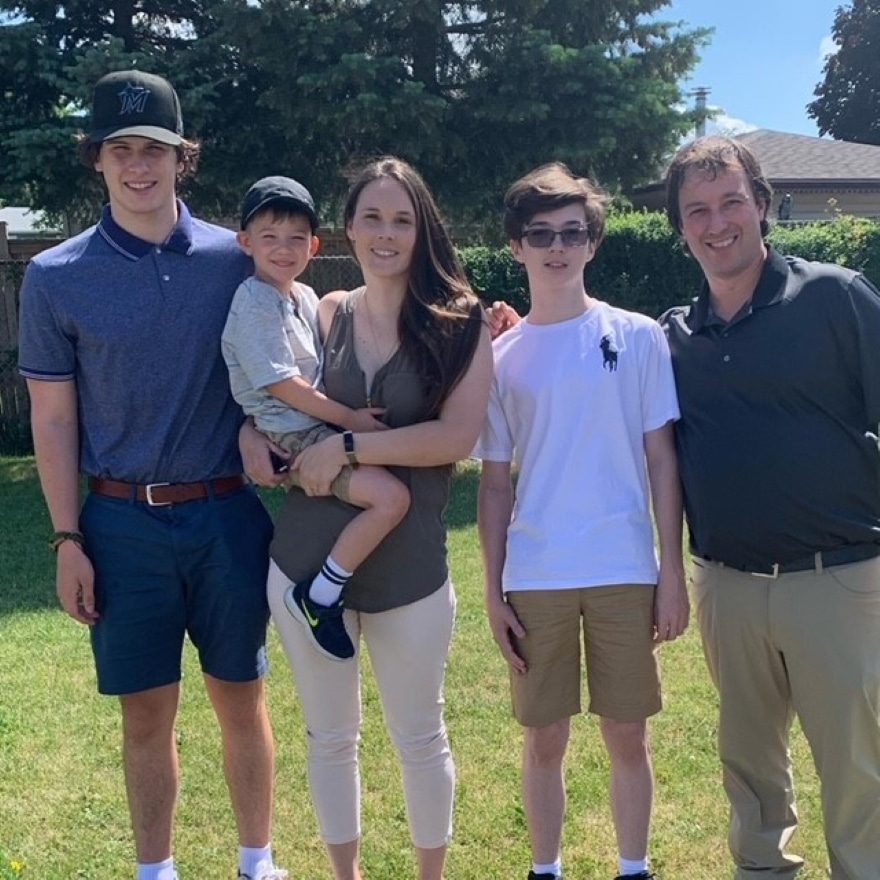 Indeed, he’s embedded sustainability initiatives in his decade-long capital improvements plan with goals including LED lighting in all stores by year’s end. There’s a longer timetable for HVAC replacements and other sustainable upgrades. Klimsiak’s monitoring the efficiency metrics set by the American Society of Heating, Refrigerating and Air-Conditioning Engineers, which has standards for indoor air quality, thermal comfort, energy conservation and overall safety.

Then there’s his role in sustaining the amenities that most likely draw the customer. The two Toronto stores and the ones in Montreal and Vancouver have a Holts Café, a restaurant concept with seasonal offerings. Along with that, the stores have personal shopping suites that are available for all customers to provide a high level of service and assistance.

While e-commerce was up and in-store shopping slower during the height of the COVID-19 pandemic, there’s been a reversal with customers flocking to stores and trying on Holt Renfrew’s assortment of clothing, accessories, jewelry and beauty products. But for how long, Klimsiak can’t say and he’s covering all bases, overseeing the conversion of over 7,500 square feet for e-commerce in Mississauga and Calgary.

“We’re maximizing space in our current locations before we’re forced to look at alternative options,” he says.

Addressing e-commerce isn’t new to Klimsiak, who in prior roles bolstered that capability at Lululemon and FGL Sports. But between Lululemon and Holt Renfrew, he left retail for a two-year stretch as facilities and maintenance director in the food manufacturing industry. However, retail seems to be Klimsiak’s calling and he’s spent most of his career in it.

“It was by intent,” says the Georgian College mechanical engineering graduate who has several advanced degrees and certificates. “I did my millwright and gas fitter apprenticeship. I like getting my hands dirty and learning.”

He did much of that with FGL Sports in Mississauga from 2008 to 2015, landing a management role at a young age. He was entrusted with assembling a maintenance department for the first of the retail giants on his resume. Staples recruited him to oversee its maintenance for the next three years, and in 2018 he became facility manager at the athletic apparel retailer Lululemon. Then came the food industry from 2020 to this past January, when he opted to join Holt Renfrew.

“It’s been a great start at Holts,” he says. “Learning all the nuances of high-end retail and focusing on the customer experience.”

But there was a time when Klimsiak hoped his life would take a different turn. It was a hope shared with countless Canadian boys.

A pretty fair hockey player from Greater Toronto, Klimsiak ascended to the Junior A level, earning a spot with a team called the Bramalea Blues. His time was short lived, though. In his only game he racked up 10 penalty minutes and, to boot, before the opening faceoff.

“The coach wanted me to start something,” he recalls with a laugh. “During warmups you’re not supposed to cross center ice because you’re infringing on the opponents’ half and that can start something.” 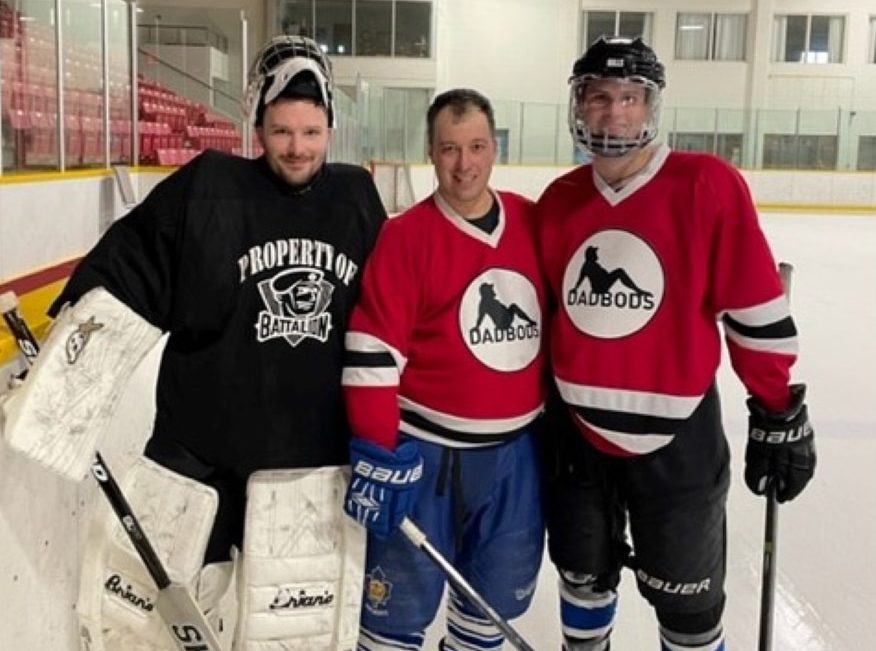 He ended his hockey career in the process—at least at that level. Nowadays he mentors his three sons, the oldest being 19-year-old Tyson, who’s playing for a Junior A team called the Tottenham Thunder. His 15-year-old and 6-year-old also have taken to the game, playing for the Brampton 45’s, and their father plays once a week in a men’s league—and no longer racks up misconduct penalties.

There’s much to be learned from a team sport, Klimsiak says, that can be applied to other walks of life.

“It was an opportunity to build social friendships and a respect factor that you want to last forever,” he says. “And learning to work with a team rather than just be an individual. That’s also what we do at Holt Renfrew.” 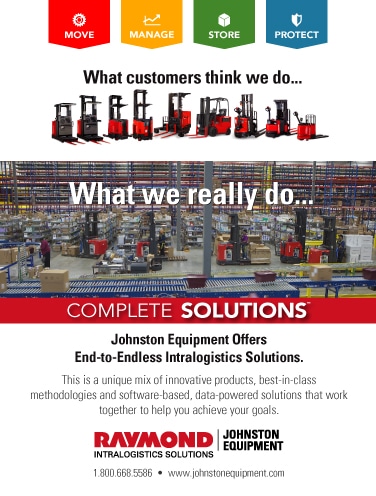 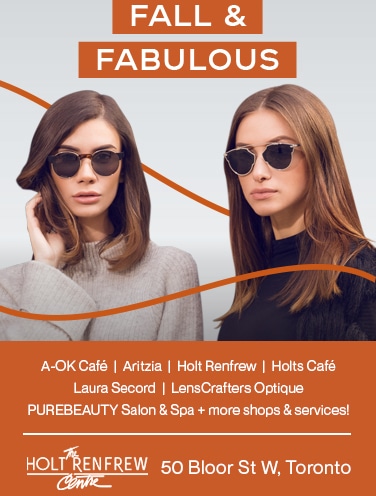