Every day Albert Fiacco looks at the shiny plaque on his wall and smiles.

Winning the 2018 Energy Project of the Year from the government of Ontario and the industry conference Energy into Action is a point of pride for Fiacco, the director of facilities at Boston-based integrated facilities provider C&W Services. 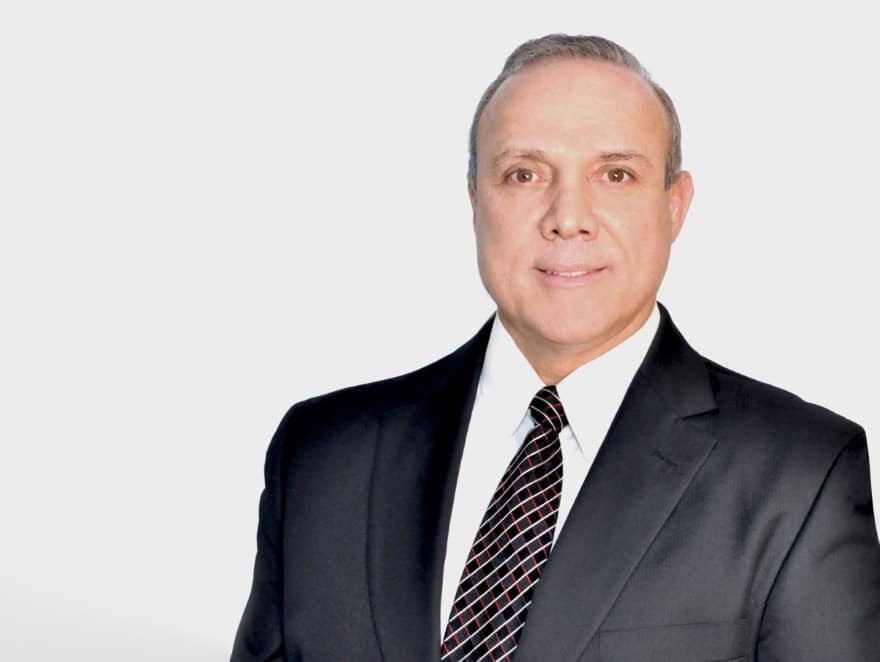 It also makes him feel good about the positive environmental impact the company is making globally. And yes, on a personal level it’s  great, too.

“In Canada—a country gaining increased attention for its sustainability efforts—winning this was an honor that’s reserved only for the most ambitious and forward-facing initiatives,” Fiacco says of the $4.6 million project he spearheaded. “It feels great to be recognized for that.”

C&W Services was first approached by Cosmetica—a cosmetic manufacturing company—in 2016 for an HVAC overhaul at its 245,000-square-foot headquarters.

As Fiacco tells it, Cosmetica executives wanted to redesign the entire production floor, while also re-engineering the site’s mechanical infrastructure. The facilities and its equipment from the mid-1980s were tired and costing the business a lot of money to operate and repair. 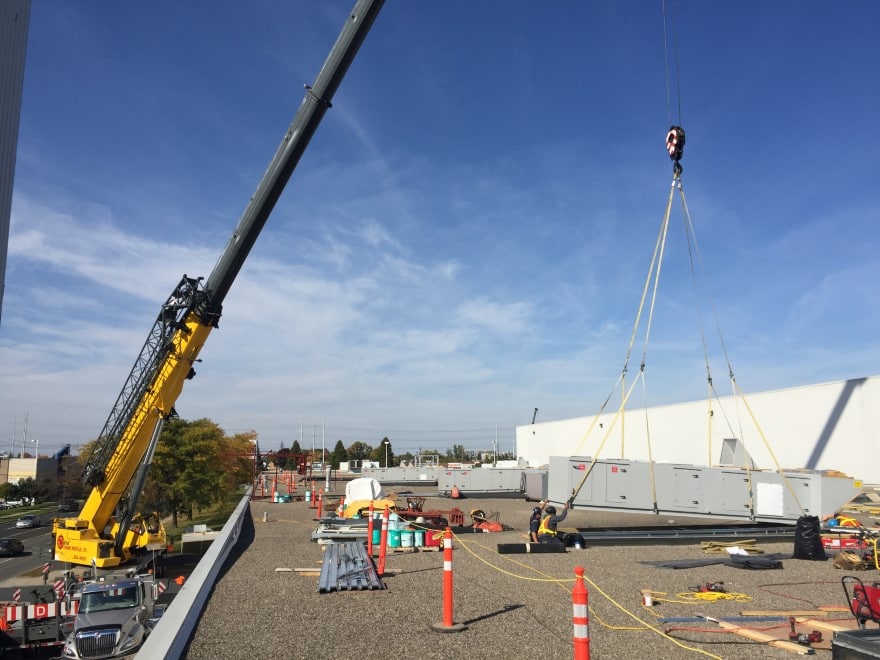 “The hydro bills alone were excessive,” he says. “With C&W Services having a long history of providing energy management services, our Mississauga [Ontario] office was a natural partner to make these improvements.”

The goal was to replace the dated HVAC infrastructure and supporting equipment while also improving the efficiency of lighting, rooftop equipment, compressed air and HVAC controls. Drilling down into the project’s requirements was daunting, however.

Cosmetica also requested a replacement air compressor system which prompted a redesign of piping to eliminate plant air leaks. In addition, it had to install a compressed air storage tank with a flow controller and then commission a variable speed air compressor, half of the original size. 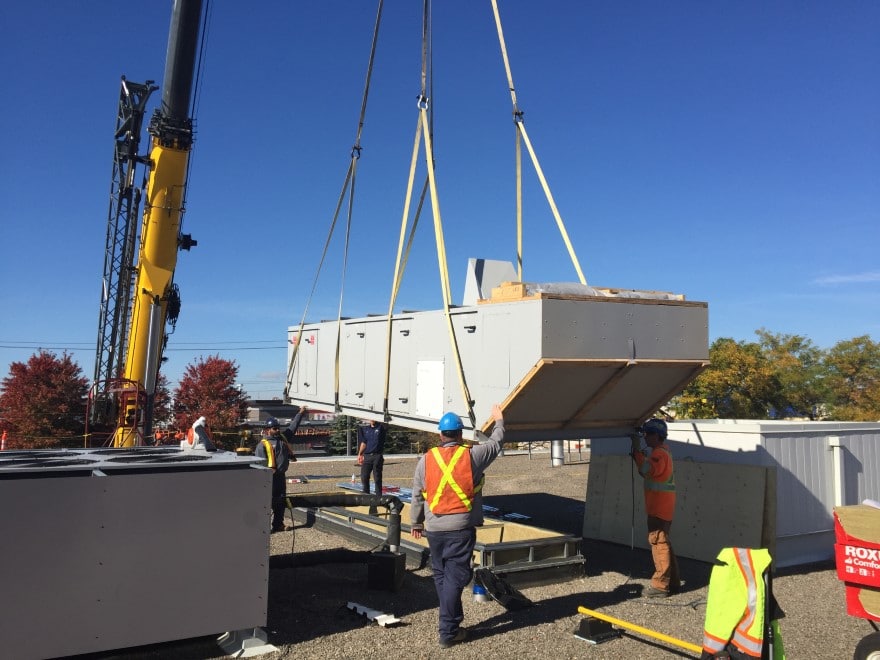 By working with Varilume, C&W Services was able to replace hundreds of plant and warehouse fluorescent light fixtures with the latest LED lighting fixtures with remote control light level adjustment—complete with motion sensors.

How did we get there?

The story had a better than happy ending, but how did C&W Services get there?

Coming out of the gate, Fiacco describes a competitive bidding process, which C&W Services won by submitting a proposal that was $1 million less than other engineering companies.

What was Fiacco banking on? What made the difference? 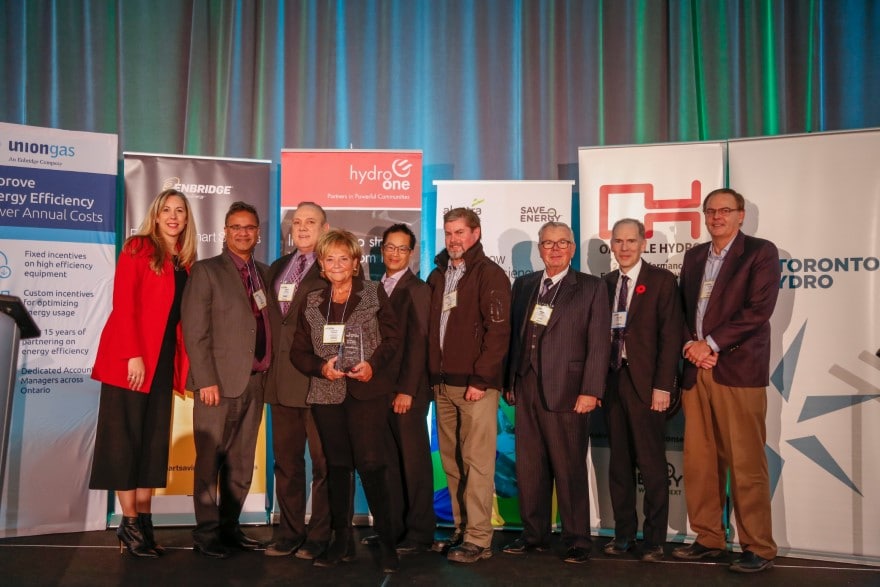 C&W Services tapped into three decades of experience and reengineered the cosmetic production departments with the right-sized high–efficiency HVAC equipment, qualifying for significant incentives available from the Ontario government to suit Cosmetica’s needs and production schedules. His hunches and experience paid off.

“We were forecasting Cosmetica would achieve a minimum of 25 percent saving on its electric bill and when it actually turned out to be a 45 percent reduction we were thrilled,” Fiacco says.

Those numbers were achieved by selecting the most energy-efficient machines possible. C&W Services also changed how the buildings were conditioned, switching from an expensive electric air handling system to more efficient gas–fired perimeter heating in storage rooms and loading docks. Also, by replacing fluorescent lights with efficient LED models that were programmable and motion sensitive, electrical costs on the lighting portion plummeted by 50 percent. 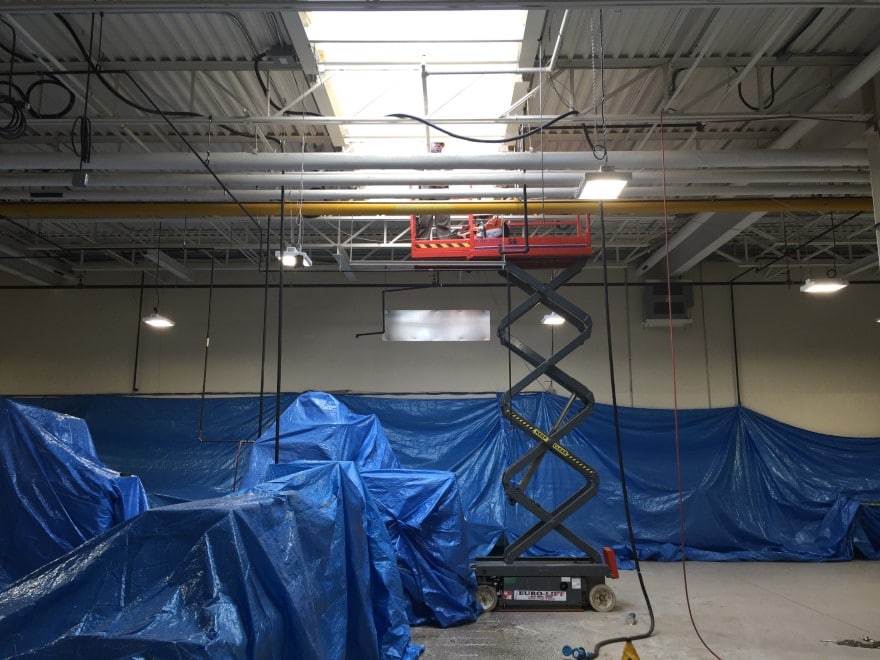 “We applied every energy-saving process in the book and also utilized our considerable purchasing power,” Fiacco says.

All the while, production was going gangbusters. In fact, production increased by 30 percent as improvements were made.

“We were committed to not being intrusive to their production schedule,” Fiacco says. “During their inventory week we needed to work 18 hours a day for six days straight to catch up to our build schedule. And we did,” he says.

Fiacco earned his bachelor’s degree in mechanical engineering from the University of Alberta in 1985. Later, he earned certifications as an energy manager, auditor, verification professional and fellow member with the Association of Energy Engineers. He also earned a Gold Level distinction as a Canadian Sustainable Energy Practitioner from the Canadian Institute for Energy Training.

Fiacco got a chance to put all of his knowledge into practice as a facilities manager at Delphax Technologies for seven years beginning in 1988. Prior experience working on lighting, HVAC and mechanical room design projects as a senior facilities manager at Husky Injection Molding Systems were particularly beneficial. There he invested almost 15 years in the company starting in 1995. 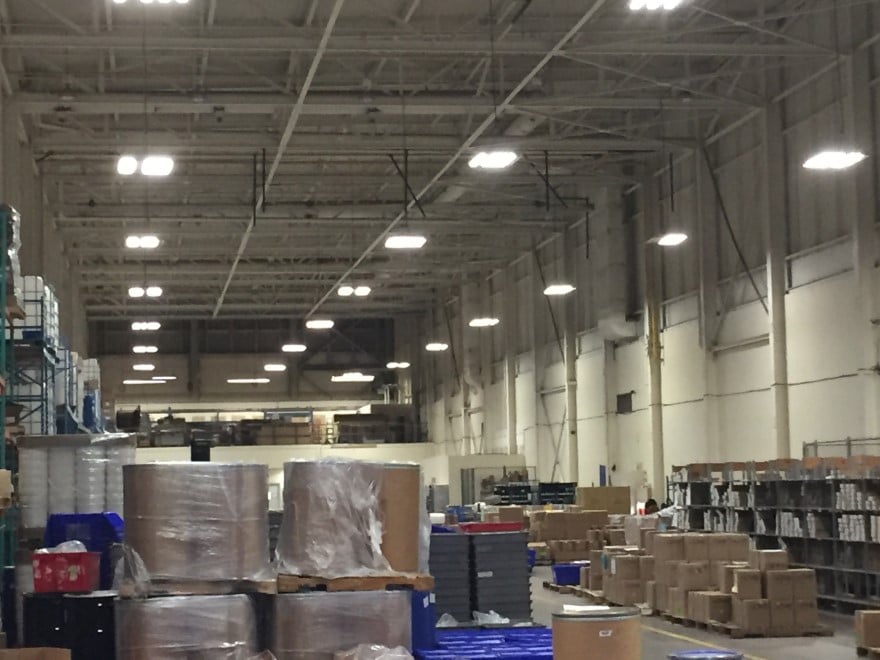 “Throughout my projects, my goal was to redesign buildings to work in a more integrated fashion, making each site more comfortable while reducing overall cost for our clients. That’s a huge motivator for me, along with making a notable improvement to the environment,” he says.

As for that shiny award?

“The power of it is that it gives us engineering credibility and underlines our professional capabilities in the area of building renovation,” Fiacco says. “When the energy savings can pay for the recapitalization of necessary building equipment, projects like this are a dream.” 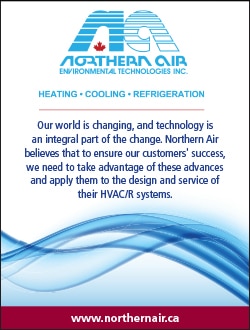