A cannabis retail designer with a pipe dream

When Achour Odicho took a break from college to intern at an architecture firm, his plans didn’t go as he’d imagined. The internship bored him, and he left when he saw an ad seeking a freelance designer for a cannabis company. He spent the next two years working remotely on license applications.

From there, Odicho worked for a few cannabis companies and developed his skills in architecture, real estate and construction so he’d be well-versed. Doing so allowed him to grow quickly and he’s now the director of construction for Verano Holdings, a Chicago-based multi-state operator of cannabis cultivation and dispensary and retail facilities. 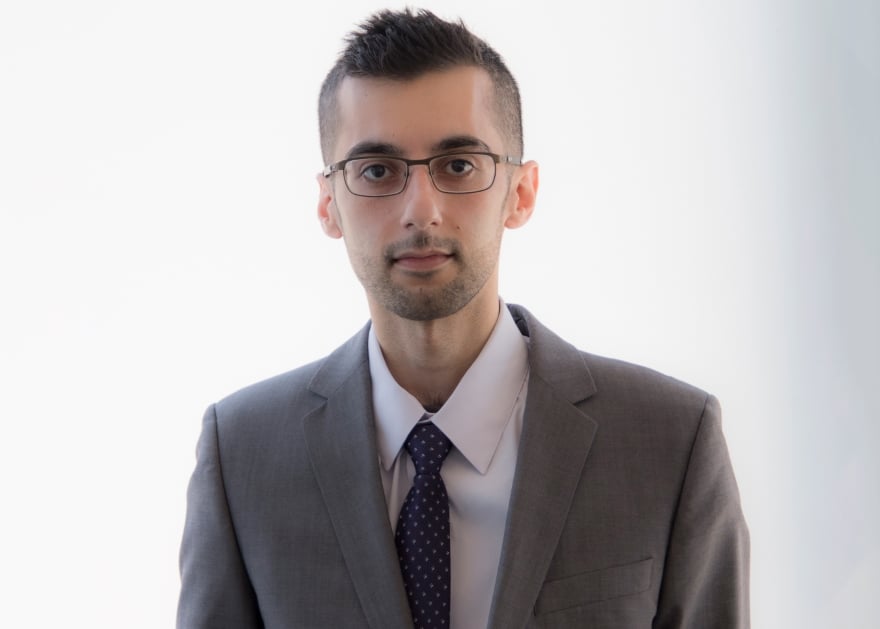 “The reward is bigger because there’s more risk,” Odicho says of his unusual trajectory and embrace of the cannabis industry. “Companies afforded opportunities to people willing to assume the risk and I found that some pipe dreams are more feasible than others.”

Verano Holdings works across the “seed-to-sale” supply chain and operates in 11 states. It has eight grow facilities and more than 50 dispensaries. It sells products under four brands—Verano, Encore, Avexia and MÜV.

Odicho, who joined the team in February 2019, oversees the construction of the dispensaries and retail spaces, which are named Zen Leaf. He prides himself on creating simple and modern designs that reflect the caliber of product being sold.

“We carry premium product, so we place heavy emphasis on an elevated shopping environment,” he says. “It is our responsibility to try to do away with outdated imagery that has long been associated with cannabis.” 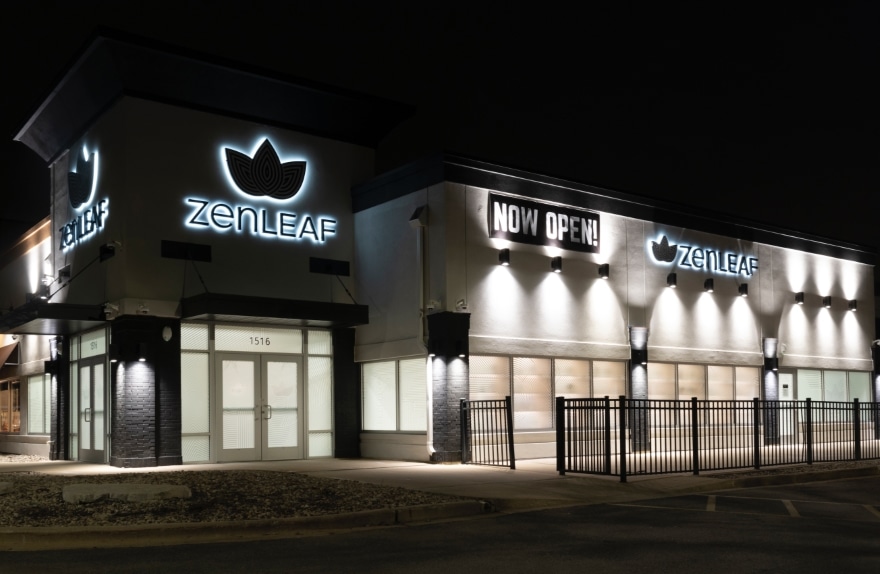 When designing the interiors of Zen Leaf, Odicho ensures the spaces are safe, welcoming and secure. Because of the high cost and the demand for products, he needs to incorporate strong security, including surveillance and anti-intrusion devices.

“I want to create good designs and make sure nothing is lost in the details,” Odicho says. “I like simple, clean design so people can be comfortable and feel at ease in our spaces.”

Driving even more growth is Verano’s recent merger with AltMed, a medical cannabis company with locations in Florida and Arizona. The merger allows Verano to expand into more states and will add a slew of new projects for Odicho.

“We’re on the forefront of a rapidly emerging industry,” he says. “We have a lot of ongoing work and more to come.” 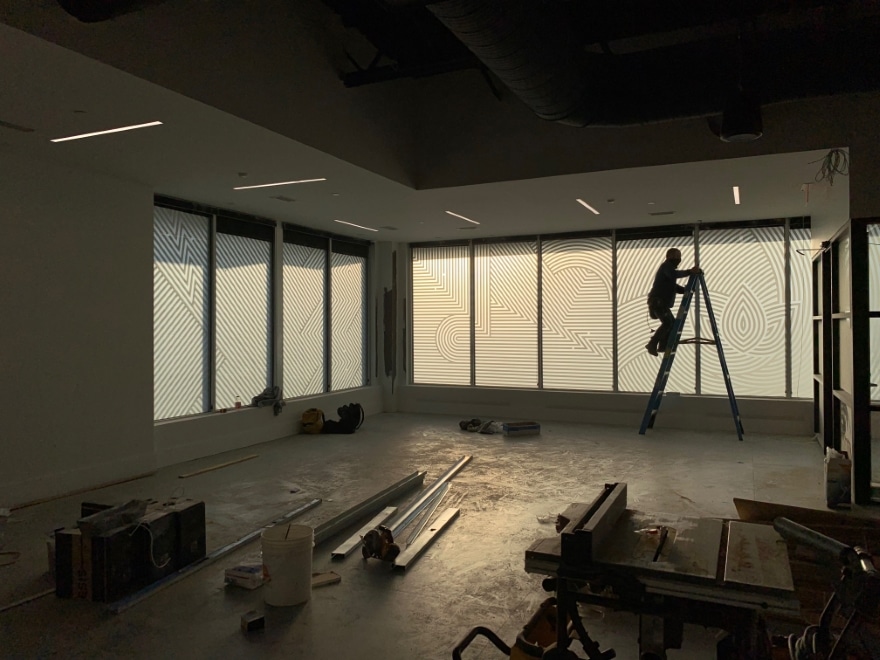 As Verano has grown and entered new states, Odicho has learned the laws and regulations each one has for the sale and distribution of cannabis. Luckily, he says, he now has the support of the legal and compliance teams, and buildings are passing state inspection on the first visit. Before that, it used to take a couple visits. Also making life easier: easing restrictions nationwide have allowed him to streamline the design and construction process.

Working with other departments is important to Odicho’s process, too. The real estate department selects retail locations, the IT department implements security measures and the marketing team describes key details of each project.

The next step in maintaining Verano’s growth, particularly as more states legalize cannabis, he says, will be to further streamline the design process and “create a recipe so it’s easier to replicate.” Odicho also wants to embrace prefabrication, which can make construction quicker.

Weeding out the negative

Odicho knows the cannabis industry hasn’t always had the best reputation and is glad to see more people, including lawmakers, opening their minds to it.

The people Odicho works with are as dedicated to their work as anyone else who works in construction and design, he says, adding that cannabis is simply a niche within the construction industry. 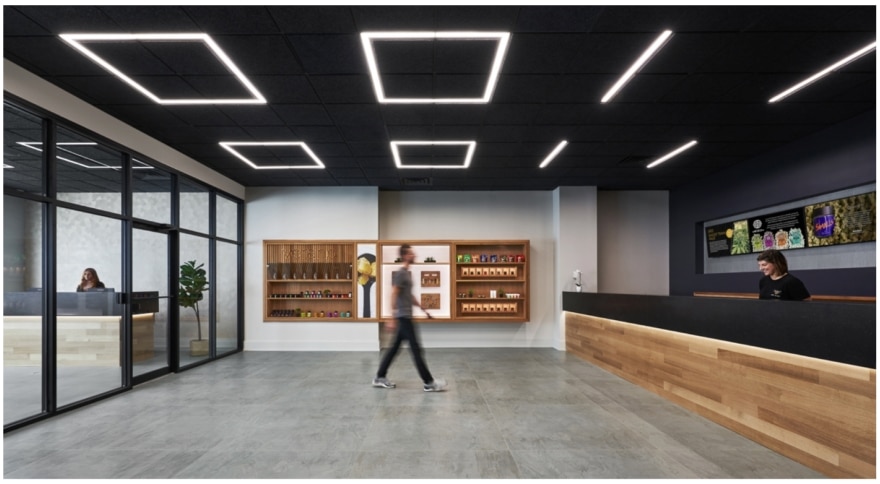 When he first started in the field, Odicho says he felt some hesitation about disclosing the nature of his work but has since let that go. He says cannabis is a tool and resource for people, whether for medical purposes or for relaxation, and that his work helps people access it.

“Cannabis can help break barriers and can help you to see things from a different perspective,” he says.

Odicho says the cannabis industry should be looked to as a model for other social change and reforms because of how quickly progress has been made.

“A lot of people saw something that they felt was wrongfully illegal, and through pervasive grassroots efforts, helped turn it into a new and prosperous industry,” he says. 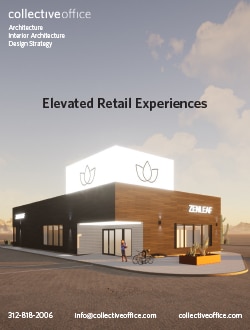 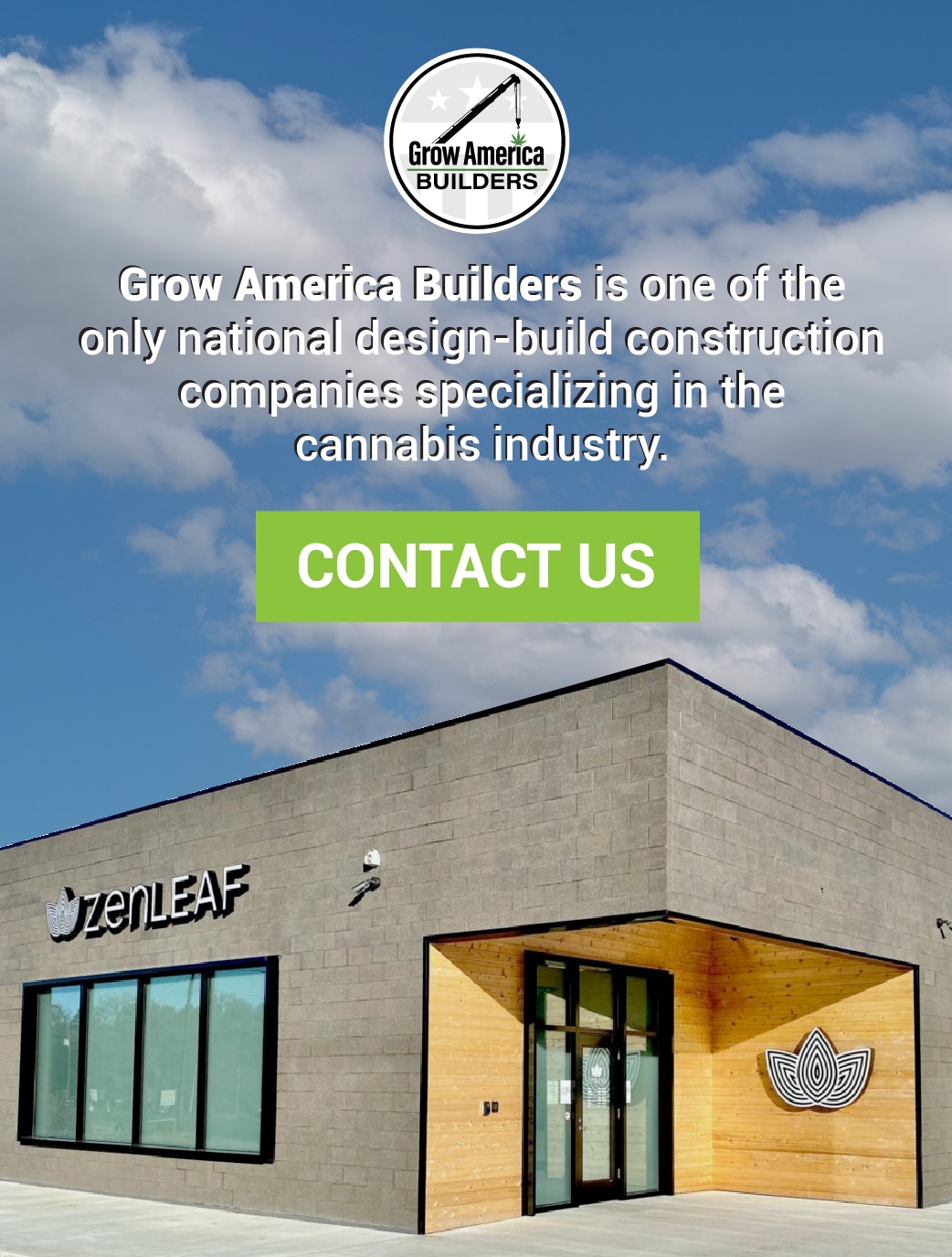 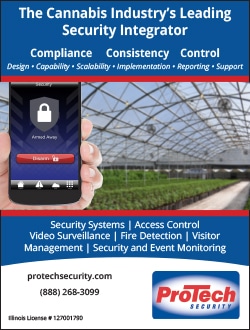 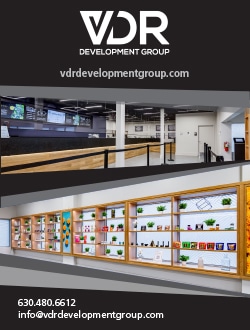